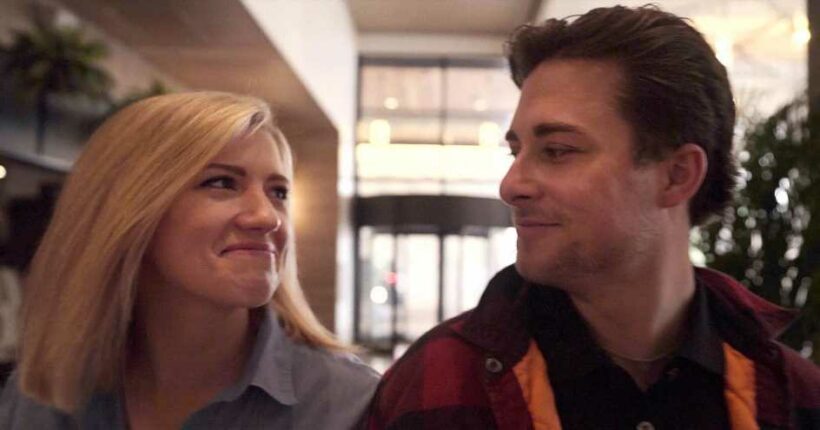 What they didn’t see coming. The cast of The Ultimatum was present for all of season 1’s drama, but even they were shocked by some of the surprises revealed in the finale.

‘The Ultimatum’ Season 1 Cast: Where Are They Now?

Several contestants on the Netflix series were not expecting the wedding between Madlyn Ballatori and Colby Kissinger, who got married during the season finale after plenty of ups and downs over the previous episodes. The duo are also expecting their first child together.

“That was a shocker,” April Marie exclusively told Us Weekly ahead of the finale, which premiered on Wednesday, April 13. “Seeing her at the reunion and seeing her with her baby bump, it just hit [me] — The Ultimatum changed all of our lives. Seeing that that was the outcome of their experience on here, I was just blown away.” 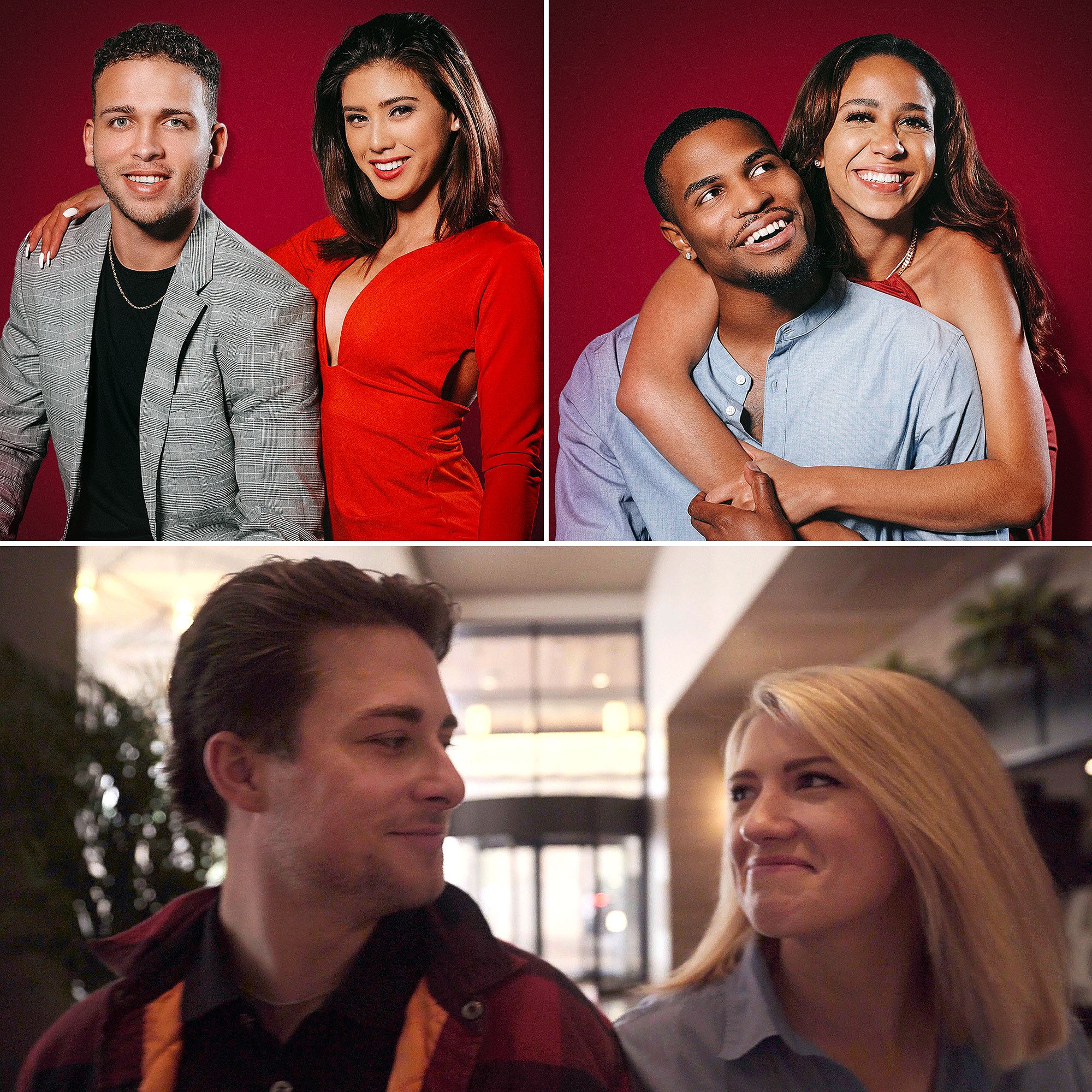 Alexis Maloney, for her part, was also surprised to discover that Colby and Madlyn decided to settle down after a tumultuous season. “Clearly, that was the right decision for them,” she told Us. “They must have worked through a lot, so I’m happy for them and only wish them the best.”

Decision Time! Meet the Cast of Netflix’s ‘The Ultimatum’ in New Trailer

She added that she didn’t have an “amazing” time with Colby when they went on a date together during the show, but she ultimately credited the experience with helping her decide to stay with Hunter Parr. The duo left the show early and are set to exchange vows earlier this year.

“Some of the stuff he said was a little jarring,” Alexis said of Colby. “But thankfully, it made it a little bit easier to kind of say ‘next’ on him and get engaged to Hunter. So, all in all it worked out.”

Another hot topic of conversation on the finale was Zay Wilson and Rae Williams‘ split. Rae left the show with Jake Cunningham after they hit it off during their trial marriage, but they’re no longer together now that filming is over.

Despite the post-show drama, some of the duo’s castmates think the trial marriage was still a net positive because it showed that Zay and Rae weren’t meant to be.

Will They Stay or Go? Everything to Know About Netflix’s ‘The Ultimatum’

“I think what happened, in my honest opinion, was supposed to happen,” Shanique Imari told Us. “I don’t know that they were the best match for each other. So, I’m happy that Rae and Jake did have some sort of connection.”

During the reunion, Rae revealed that she has been seeing a woman. “She’s amazing. I had a really good connection with her,” she said, adding that she’s keeping it “casual” as she explores her sexuality.

Still, she hasn’t ruled out the possibility of a reunion with Jake in the future. “Jake is just a total gem, like, he’s a gentleman,” she told Us in March. “I think that he absolutely deserves the world. I think him and I both just need a little bit of time to heal, especially with the show now coming out, it’s reopening a lot of old emotions. His DMs are closed ladies. Don’t DM him. Give him some time, that’s where we’re at. I care for him a lot and I just wanna see him be happy.”

The Ultimatum is now streaming on Netflix.

With reporting by Christina Garibaldi