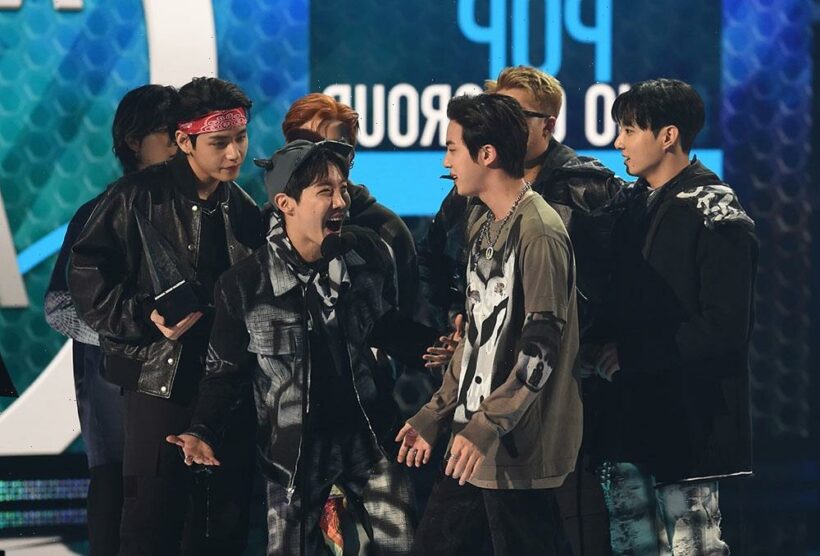 Big Hit Music management company told the press that Rappers RM, Suga, and Vocalist Jin all tested positive upon their return to South Korea from touring in the United States. These are considered breakthrough cases as all three members received both doses of the vaccine in August 2021.

According to Reuters, members RM and Jin received negative test results on returning to South Korea in early December.  As RM was preparing to leave the country’s mandatory quarantine, he tested positive, and was asymptomatic. Jin tested twice and both tests were negative upon leaving quarantine, but was later diagnosed after experiencing mild symptoms.

Jin and RM have had no contact with other group members after their return to South Korea, Big Music said.

BTS’ musical debut in 2019 has ushered the world into a K-pop renaissance and brought the genre of music to the global stage. The concerts in the United States were BTS’ first post-pandemic performances since 2019, when they toured across Asia, Europe, and other parts of North America.

Several Awards Hopefuls Open Amid Omicron Panic: “We Might Get Dinged”