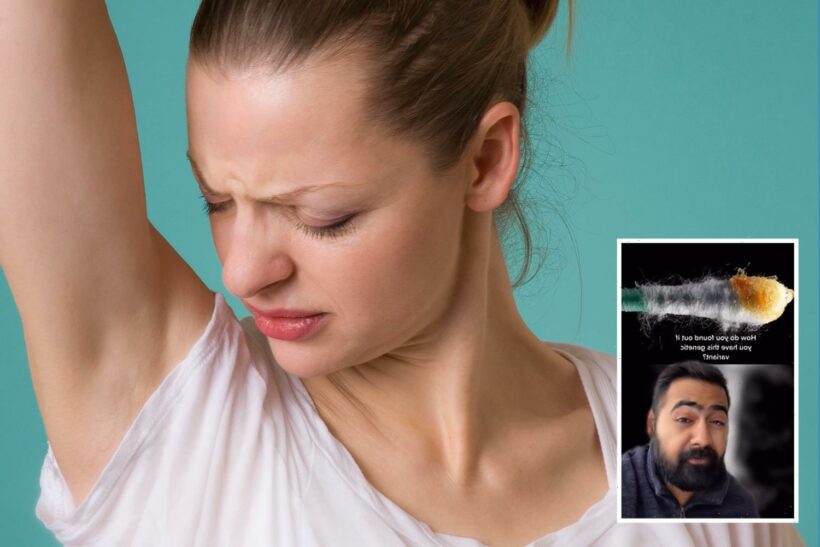 IF you've got smelly pits then your earwax could be the culprit, one TikTok doctor has revealed.

Most of the time when we're feeling a bit smelly it's because we've been exercising or we've been out and about on a hot sunny day. 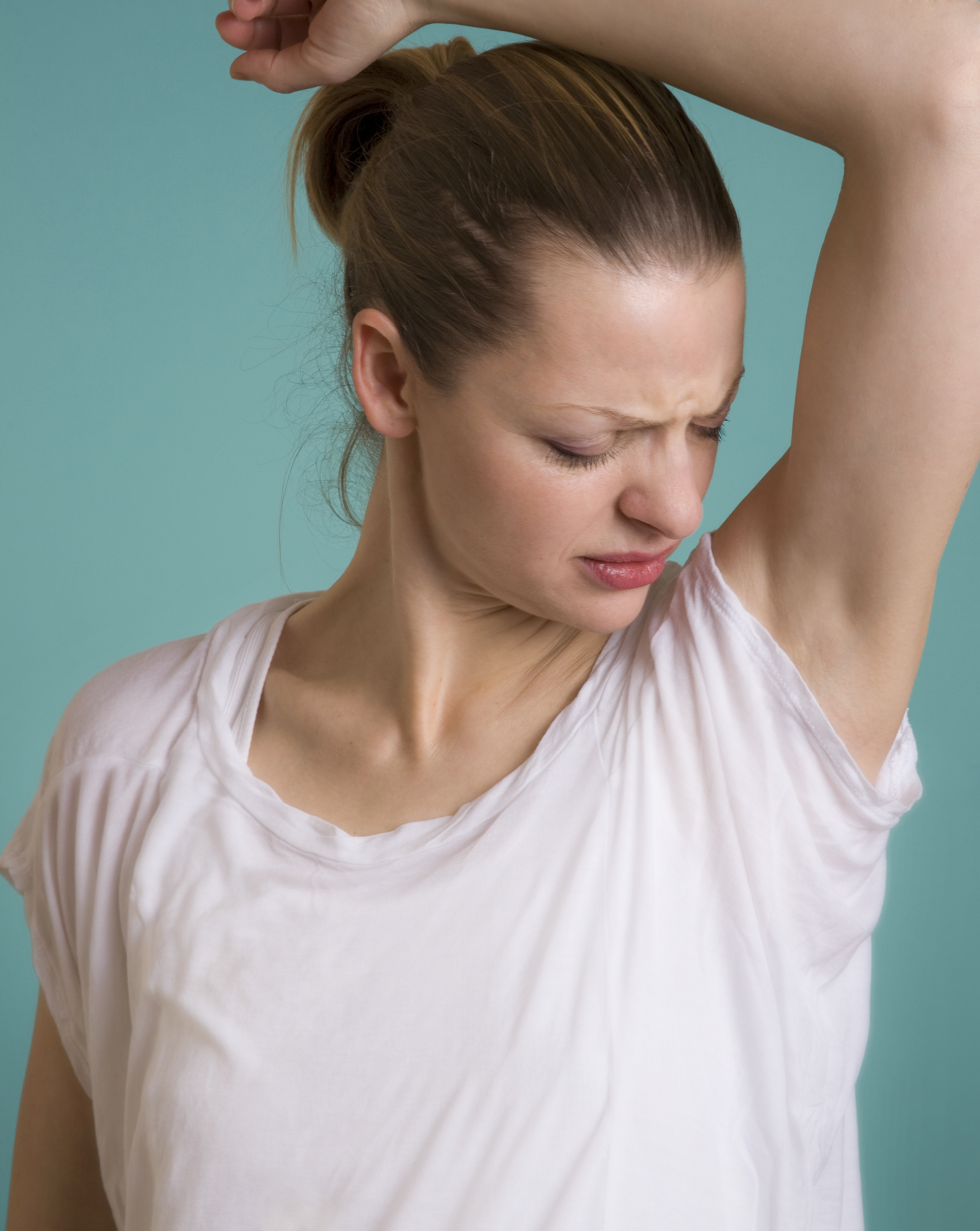 But Dr Karan Raj explained that if you've got stinky pits, it could actually all be down to genetics.

Posting to TikTok he explained why you could have the smelly armpit gene and how to spot it.

He said: "If you have a gene mutation in the ABCC11 gene, your body won't produce a certain type of protein found in armpit sweat that bacteria feed on to cause under arm odour.

Dr Karan explained how you can spot the signs and it's not down to how soaked your t-shirt is with sweat.

He said: "The ABCC11 gene is also responsible for ear wax type.

"If you have wet ear wax you have the stinky armpit gene, if you have dry earwax then you're going to save a lot of money on deodorant."

A previous study conducted by the University of Bristol found that just two per cent of British people carry the gene.

Experts said the link between smelly armpits and ear wax could be down to amino acid production.

The study also found that people with the trait were less likely to wear deodorant.

At the time they said the study could shape people's deodorant buying habits and that it could save people money as many might not actually need to wear deodorant. 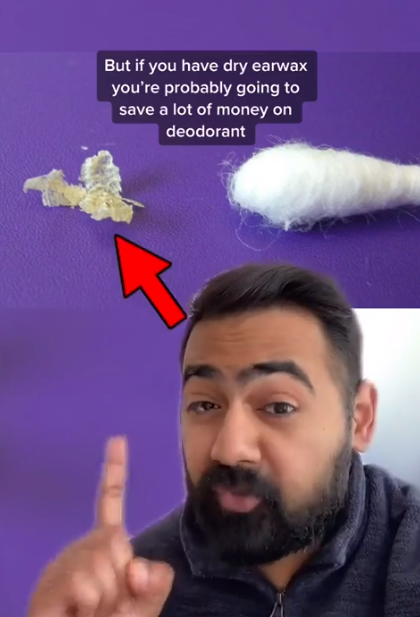 If you have got the smelly armpit gene then you might need to take more care of your armpit health than others and one expert at deodorant brand Wild, Emily White said there are a number of things you can do.

She explained you should take the same care for your armpit routine as you would your face care routine.

Emily explained: "Double cleansing has been the name of the game for facial skin and hair care over recent years, but what about our armpits?

"Give them double the attention you would other body parts by using a neutral cleanser or body wash to clean the underarm skin as part of your
morning shower routine, and in hot months, double up with an evening cleanse before bed!"

She said you should also exfoliate your pits once or twice a week by using a gentle exfoliant.

This she said would help get rid of dead skin cells and unclog pores.

As well as cleansing, Emily also said you should moisturise your armpits a few times a week to soothe the area and keep it soft.

An unscented moisturiser is best for under the arms, she added.

If you're super conscious of smelly pits, then Emily said you could even try and aluminium free deodorant.

Aluminium is found in some antiperspirants and it the cause of yellow stains on your clothes when it comes into contact with sweat.

Emily said: "You should also look for products with tapioca starch, an absorptive powder extracted from the roots of the cassava plant which keeps you dry without blocking your sweat glands.

"Another ingredient is baking soda which is antibacterial so prevents body odour from forming and keeps you smelling fresh all day- even on those busy days", she added.