Tom Holland: Zendaya has been a ‘shoulder to cry on’

The time for Spider-Woman is now.

Tom Holland has made it clear that he is ready to see “something different” when the next “Spider-Man” — or, ahem, woman — steps into the suit after him.

“Maybe you have a Spider-Gwen or a Spider-Woman,” the 25-year-old told People this week. “We’ve had three Spider-Mans in a row; we’ve all been the same. It’d be nice to see something different.

Holland’s comments about the future of Spider-Man come at an interesting time. 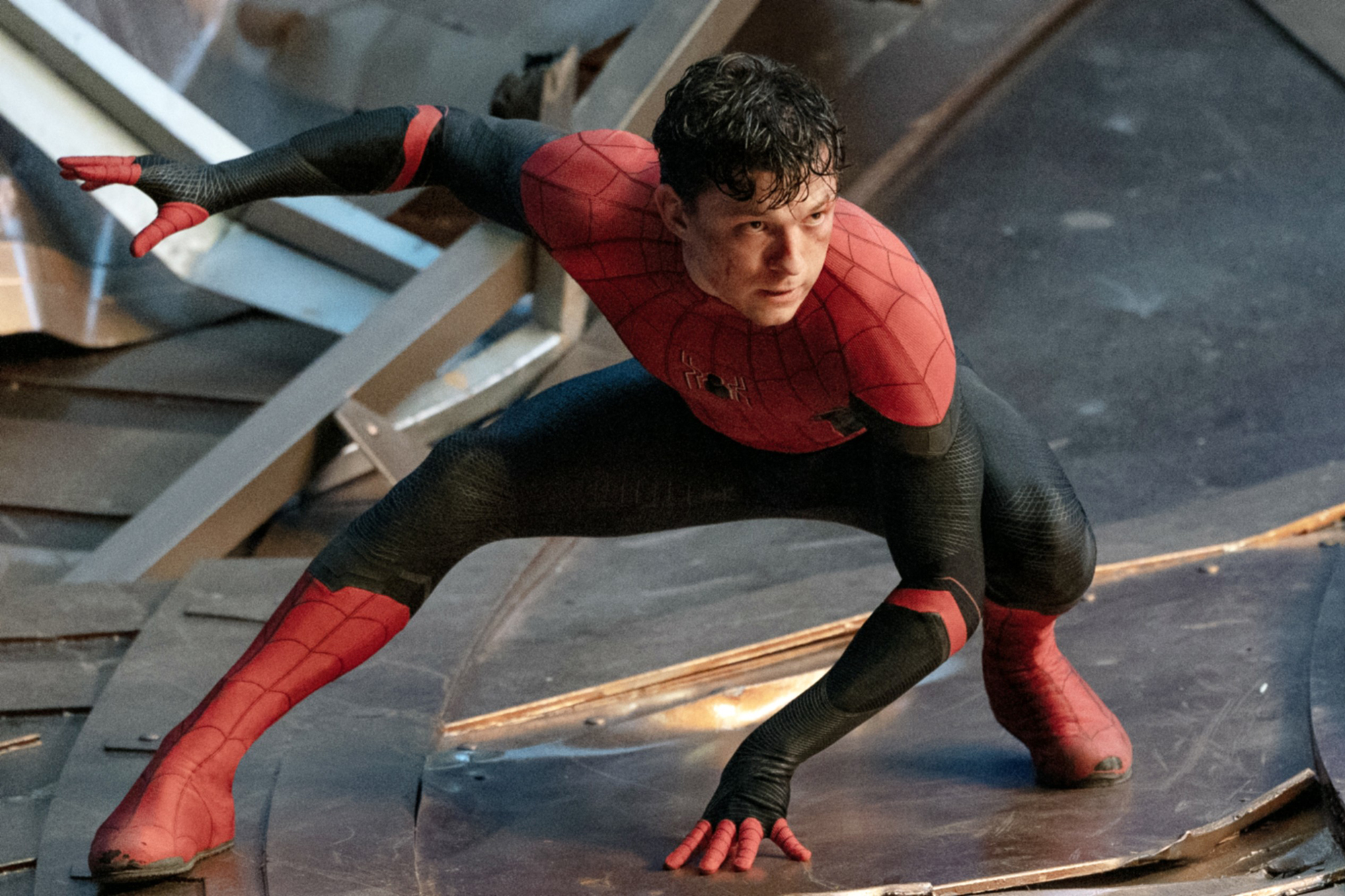 Friday’s release of “No Way Home” marked Holland’s third film. Historically each actor who has portrayed Spider-Man — most notably, Tobey Maguire and Andrew Garfield — have only made three films as the web-slinging superhero.

It also marks the end of Disney’s deal to share Spider-Man with Sony Pictures, as The Post previously reported.

But producer and former head of Sony Pictures, Amy Pascal, has stated that not only will Holland continue to portray Spider-Man but that Sony will continue working with Disney on future projects. 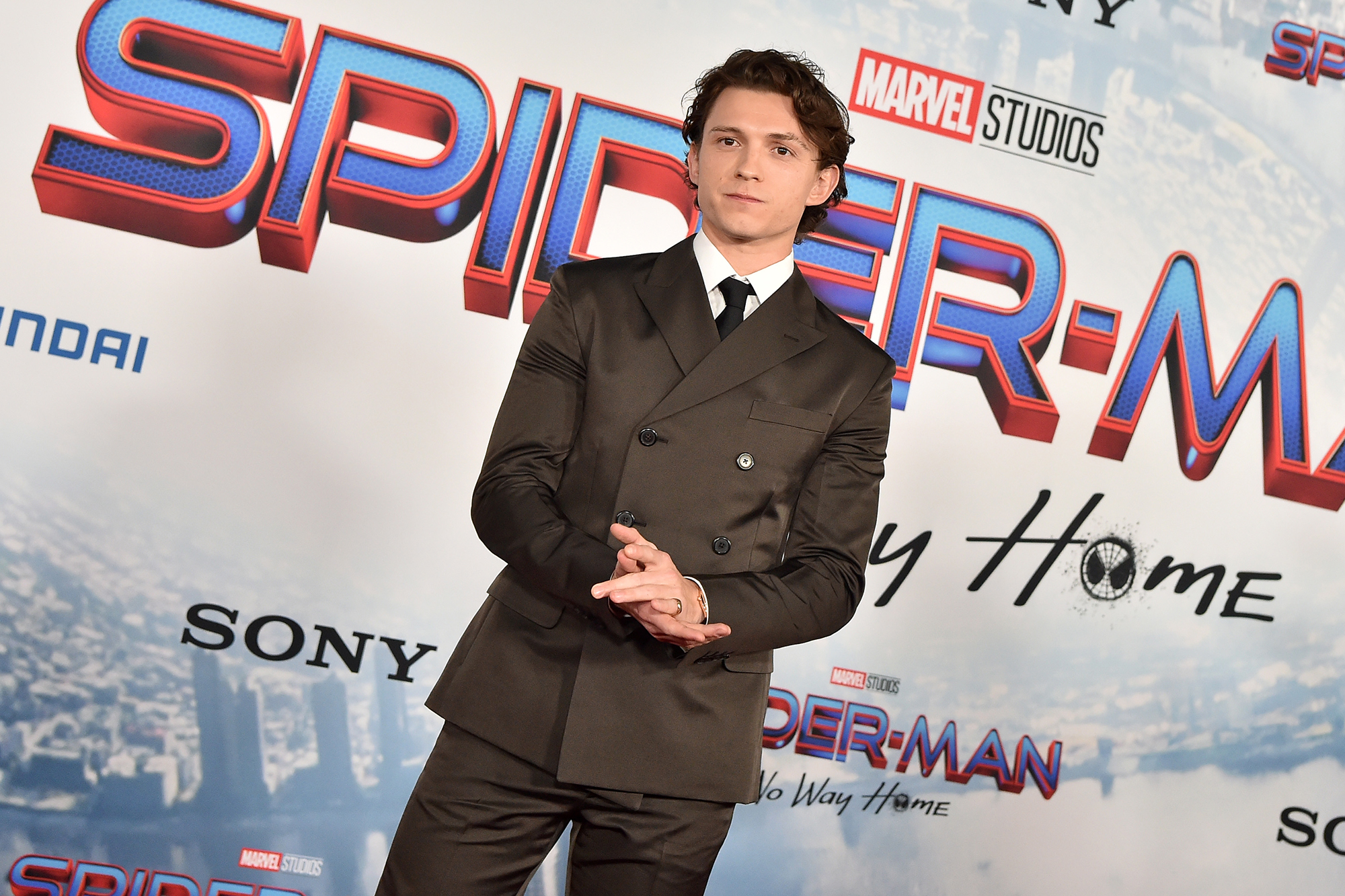 “This is not the last movie that we are going to make with Marvel — [this is not] the last ‘Spider-Man’ movie,” Pascal told Fandango in a November interview.

“We are getting ready to make the next ‘Spider-Man’ movie with Tom Holland and Marvel,” she added. “We’re thinking of this as three films, and now we’re going to go on to the next three. This is not the last of our MCU movies … Yes, Marvel and Sony are going to keep going together as partners.”

No formal announcements have been made regarding future Spider-Man films or Holland’s role in them.