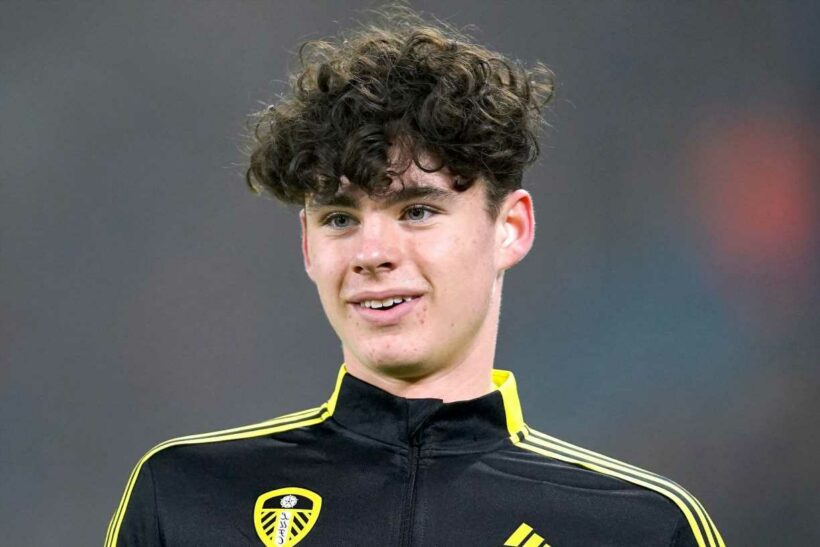 LEEDS have named a 15-YEAR-OLD on their bench to face Arsenal this evening.

And if Marcelo Bielsa brings his teenager on, Archie Gray would become the youngest Premier League player in history. 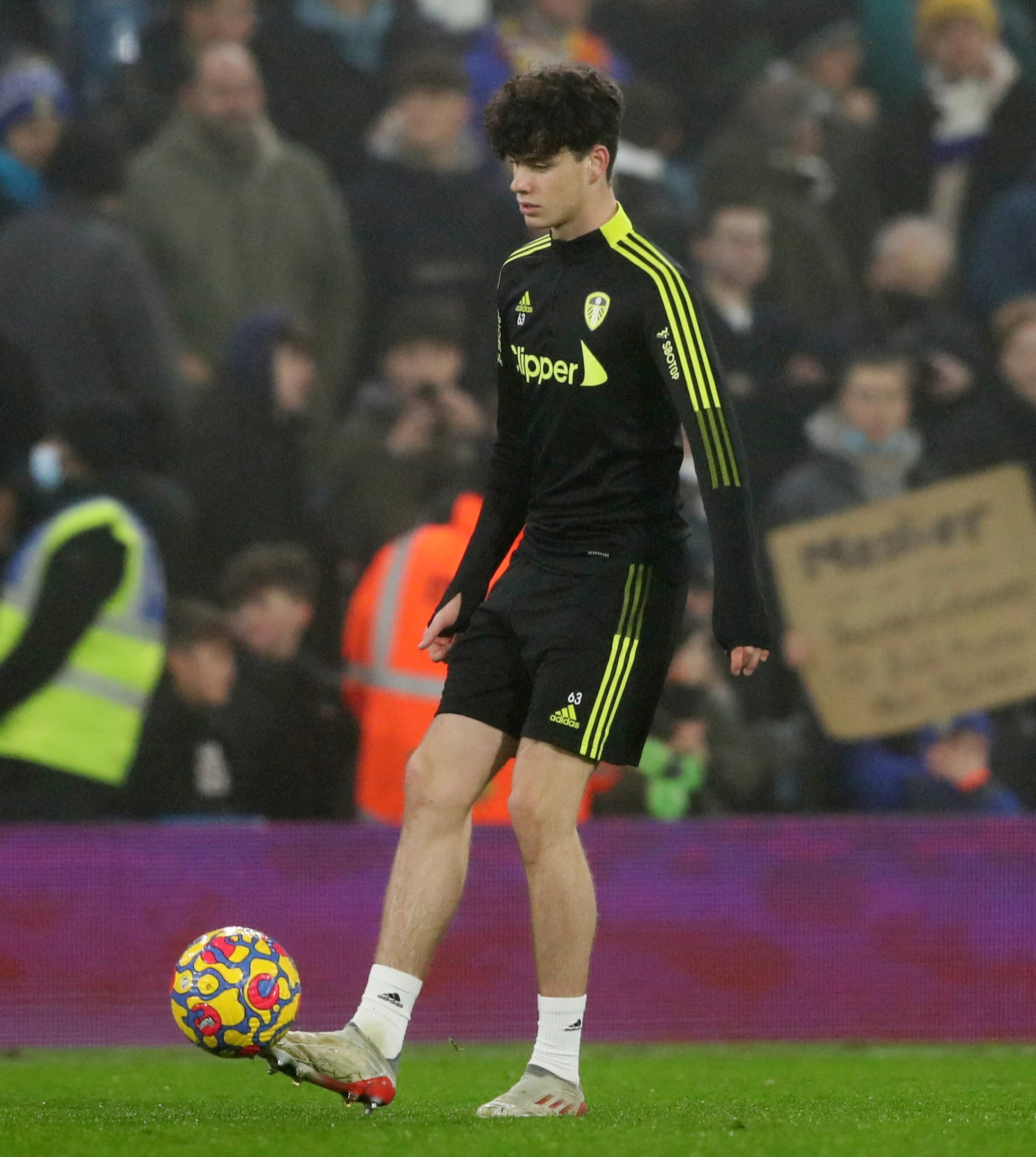 Leeds' squad has been decimated by injuries with 11 players out.

Of those, nine are regular starting XI players.

And boss Bielsa hinted Diego Llorente had tested positive for Covid by saying he will be out for the next 'ten days at least'.

But that has given a bunch of academy stars a chance to make the matchday 20-man squad.

And attacking midfielder Gray has been given the nod on the bench.

England Under-16s star Gray was born in 2006 and was part of the team that travelled to Tottenham but was not named in the squad.

But Gray would smash that record should he get on the pitch at Elland Road tonight.

And in doing so, he would also become the youngest player to represent Leeds in their history – although he has already appeared in the Papa John's Trophy.

Gray has the Whites in his blood after dad and forward Andy, granddad Frank and legendary great-uncle Eddie all played for the club – although they represented Scotland.

Leeds director Victor Orta is a huge fan of the youngster and heaped praise on him during an interview with La Media Inglesa.

Orta even compared his breakthrough to that of Sergio Aguero and said: "In five years' time you’ll be talking about this guy non-stop.

"Hopefully nobody takes him away from us for God’s sake. Nobody is going to do that, he has [Leeds] in his blood.

"So that’s why I want to say the name of Archie Gray on here because every time he takes a step forward you’ll see him.

"He’s one of those players you see every, I don’t know. I remember Aguero and saying, 'What is this?'

"It’s something that happens once in a long time, so I wanted to mention Archie Gray." 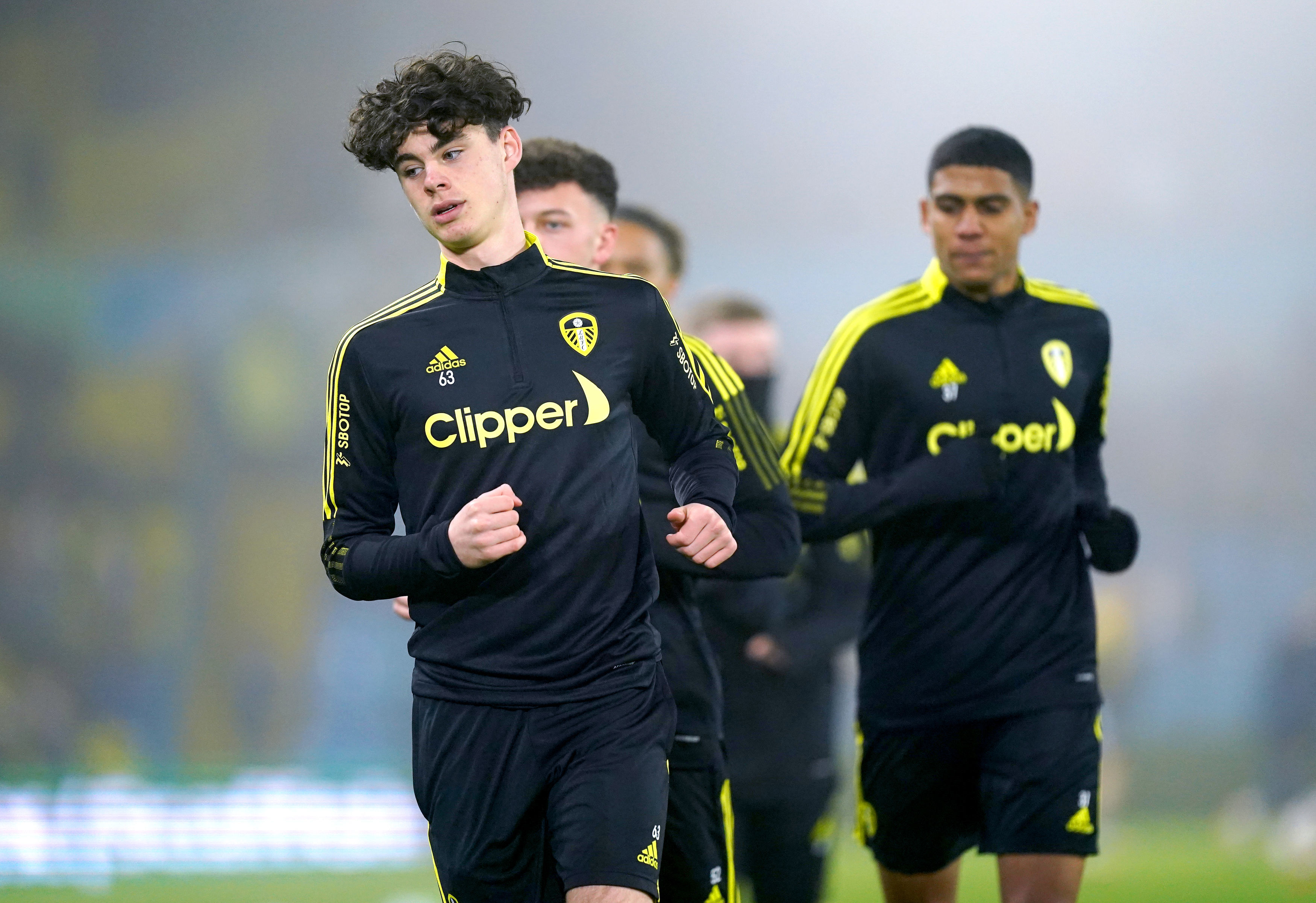