He might have swaggered around the universe in a TARDIS as an immortal Time Lord, but the Scottish actor himself is just as human as the rest of us. In a new interview tonight on Graham Norton, Tennant opened up about crippling stage fright that leaves him curled on the floor in the “foetal position,” as he discussed his hugely anticipated new play Good, which tackles some even more terrifying real world issues.

Good officially opens next week at the Harold Pinter Theatre in London’s West End. CP Taylor’s hard-hitting and disturbing 1982 examination of what happens when a “good” man becomes seduced by a dangerous ideology.

Tennant plays a professor, John Halder, in 1930’s Germany as the world hurtles towards another World War. Even though one of his best friends is Jewish, Halder is drawn toward Nazism.

Tennant said: “It’s about an ordinary man trying to do the right thing in 1930s Germany just as the world around him is shifting. Every day in rehearsal it was interesting to think, ‘What would I do in those circumstances, how would any of us be?’ The play is challenging but fantastically written.” 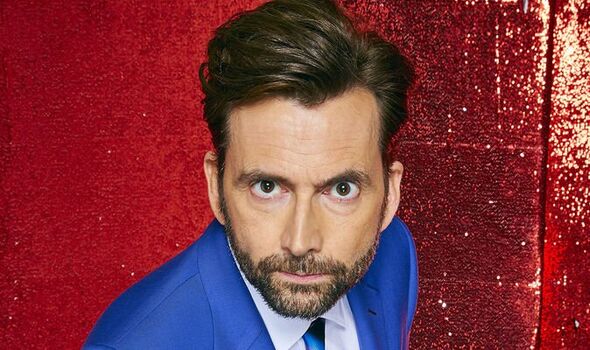 The greatest challenge for the actor will be managing his nerves. He said: “It’s torture! It’s terrifying and I think, ‘Why am I doing this to myself?’

“Of course, it will be fine, but it’s like jumping out of a plane, which is very thrilling, of course.”

Like many actors, Tennant admits he has some rituals and tricks to get him through the crippling anxiety every night before the curtain goes up.

Tennant told Graham Norton: “I am quite anti-superstition, but because you have no control over a live performance and anything could go wrong I do start developing rituals…

“But I don’t know what they will be until they happen and they are different every time.

“They might be anything that gets me up and out of the foetal position!”

He was joined on the famous sofa by his Inside Man co-star Lydia West who revealed that on set their fellow actor (and Hollywood star) Stanley Tucci kept everyone very happy with his special talent. 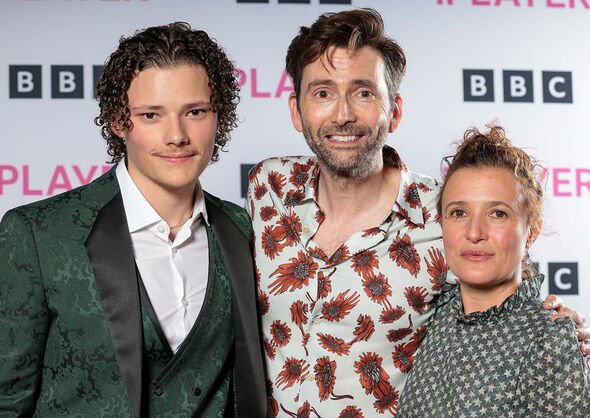 West said: “Every day on set with him was so nice. He was great and every Friday he would make his signature martini. I didn’t know about the whole Stanley Tucci lockdown mixology thing and when I told my friends were like, ‘You had a Stanley martini?’”

Perhaps he should start sending them to Tennant’s dressing room every night?

GOOD IS AT THE HAROLD PINTER THEATRE TO DECEMBER 24: DATES, TICKETS AND BOOKING INFO HERE