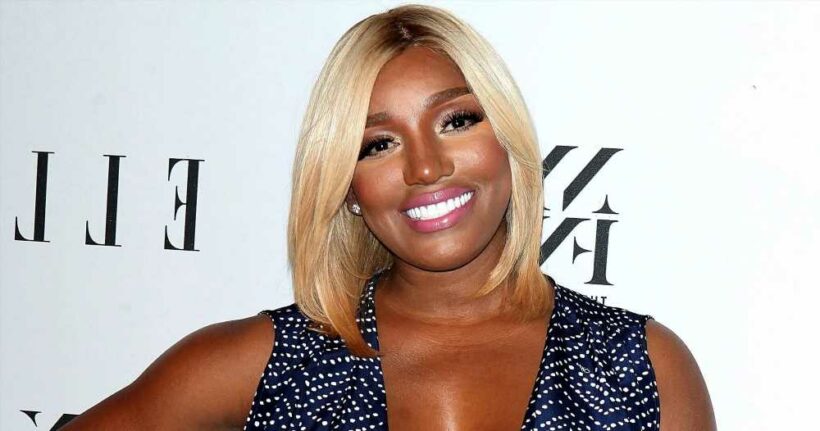 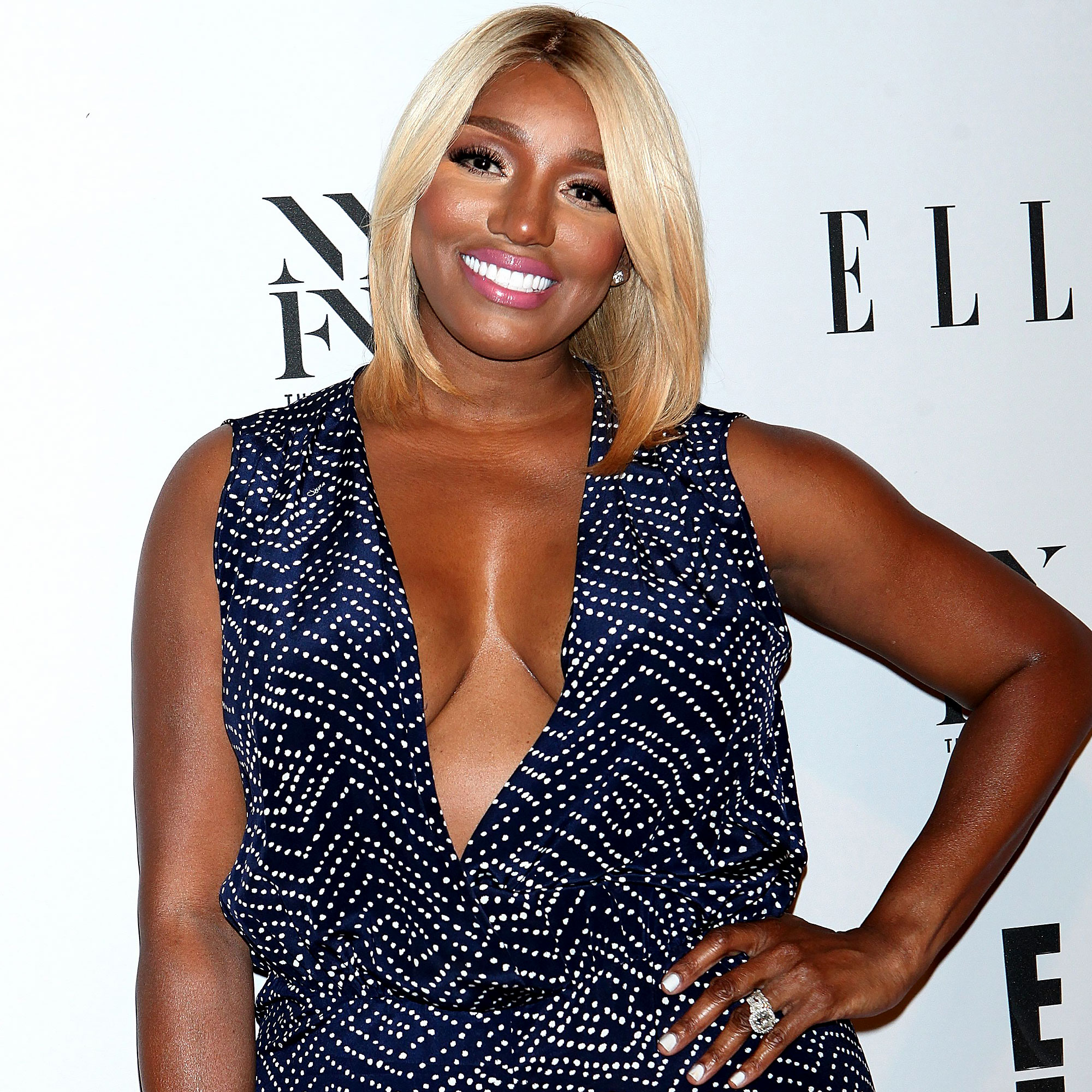 Never say never. Although NeNe Leakes previously parted ways with Real Housewives of Atlanta, the reality star admitted that she has some “unfinished business” that makes a return not completely out of the question.

The television personality announced her departure from the hit Bravo series in September 2020, ahead of the show’s 13th season.

“I have made the hard and very difficult decision to not be a part of Real Housewives of Atlanta season 13,” she said on her YouTube channel at the time. “It wasn’t an easy decision for me.”

The fashion designer, who first exited in season 7 before returning for season 10, detailed the “extremely, extremely long, exhausting, tiring, emotional negotiation” that led to her choice to move on.

“There has been a lot of emotion flying on both sides,” she noted. “I’m just so happy that I can say that I was a part of a genre that opened doors for Black ensemble reality shows.”

Bravo responded in a statement to Us Weekly explaining that they “wish NeNe all the best in her future endeavors and thank her for sharing her journey” with fans. “She’s been instrumental since the start and will truly be missed, and maybe one day she’ll hold the peach again,” the network added at the time.

That same month, the former Dancing With the Stars contestant claimed that executive producer Andy Cohen “forced” her “out of the franchise.”

“Let me sit over here and heal in peace,” Leakes said in a YouTube video. “If you don’t have anything positive to say about me working for your network after 13 years? Stop bringing up my name on your show to help your ratings. Stop it. You didn’t want me here. You’ve been forcing me out for the past four years.”

She added: “I am still very grateful for everything that’s happened in my life over the 13 years, I don’t regret anything, I have learned a lot of things, there are a lot of things I would probably do differently. But if I were you, you should stop doing that. It’s not right. It is wrong.”

From ‘Housewives’ to ‘Hills,’ Relive the Biggest Reality TV Feuds

Looking back on the drama now, Leakes revealed that a return would be possible after a conversation with Cohen, 53.

“I think Andy and I were really close for a really, really long time and I love Benny Boo [Benjamin] and I helped pay for his baby shower and all those things,” the New York native said on Thursday, referring to the host’s 2-year-old son. “I think that Andy and I need to have a sit-down and talk and we’re off to the races!”