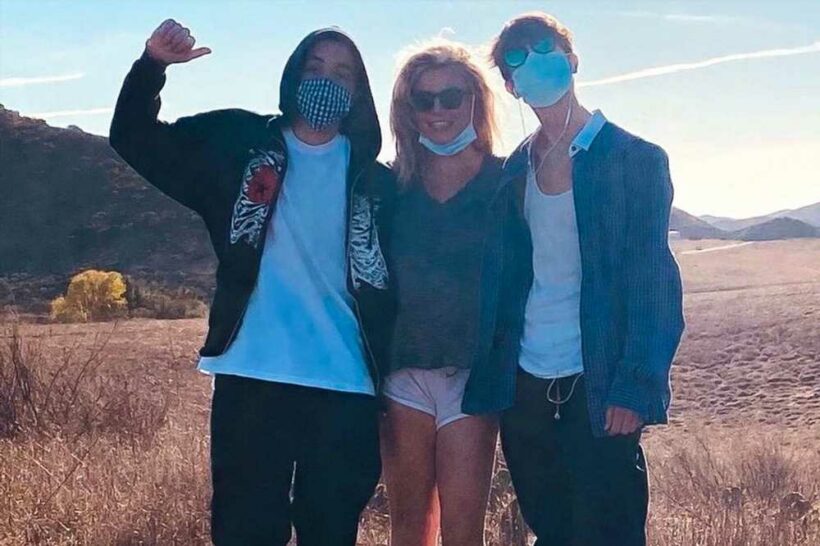 Britney Spears’ sons, Preston and Jayden, are all grown up in rare photo

Kevin Federline’s attorney insists that if Britney Spears’ conservatorship were to end, it will not impact her children’s custody arrangement.

“If the conservatorship is lifted, I don’t view that as being an automatic change of circumstances that is going to change the custody order of the case,” Mark Vincent Kaplan told Page Six.

The celebrity lawyer explained that there are two main reasons why the agreement would remain the same: Spears, 39, and Federline, 43, have been able to “work this out amongst themselves” — without input from her conservators — and their sons, 16-year-old Sean Preston and 15-year-old Jayden, are old enough to voice what works for them.

“You’ve got two teenage boys and between them, and the parents, whatever arrangement is going to be made … it’s got to be something that works with them, too,” Kaplan said.

“Just as the fact that she had a conservator didn’t decrease the amount of time she had, it’s not going to increase the time if she doesn’t have a conservator,” he added.

Federline and Spears currently have a 70-30 custody agreement in the DJ’s favor, although Kaplan told us, “Britney and Kevin haven’t been exercising custody pursuant to the order — it’s sort of been what they agree to.”

Meanwhile, Spears’ father, Jamie Spears, was suspended from her conservatorship on Sept. 29 after 13 years. While the pop star’s lawyer, Mathew Rosengart, works to terminate the guardianship altogether, licensed fiduciary Jodi Montgomery remains the conservator of her person and certified public accountant John Zabel is overseeing her $60 million estate.

“[Jamie’s suspension] doesn’t affect [the custody arrangement],” Kaplan clarified. “Even before he was removed, there was a restraining order — that’s in place until August of next year — so there hasn’t been much interaction between Jamie and Kevin to begin with because the only interaction that [Kevin] has [with that side] is regarding the kids.”

Prior to the shifts of power within the conservatorship, Kaplan told Page Six in June what he reiterated to us this week: “Would the fact alone of the conservatorship being terminated in and of itself make Kevin agree to change the existing custody order? No.” 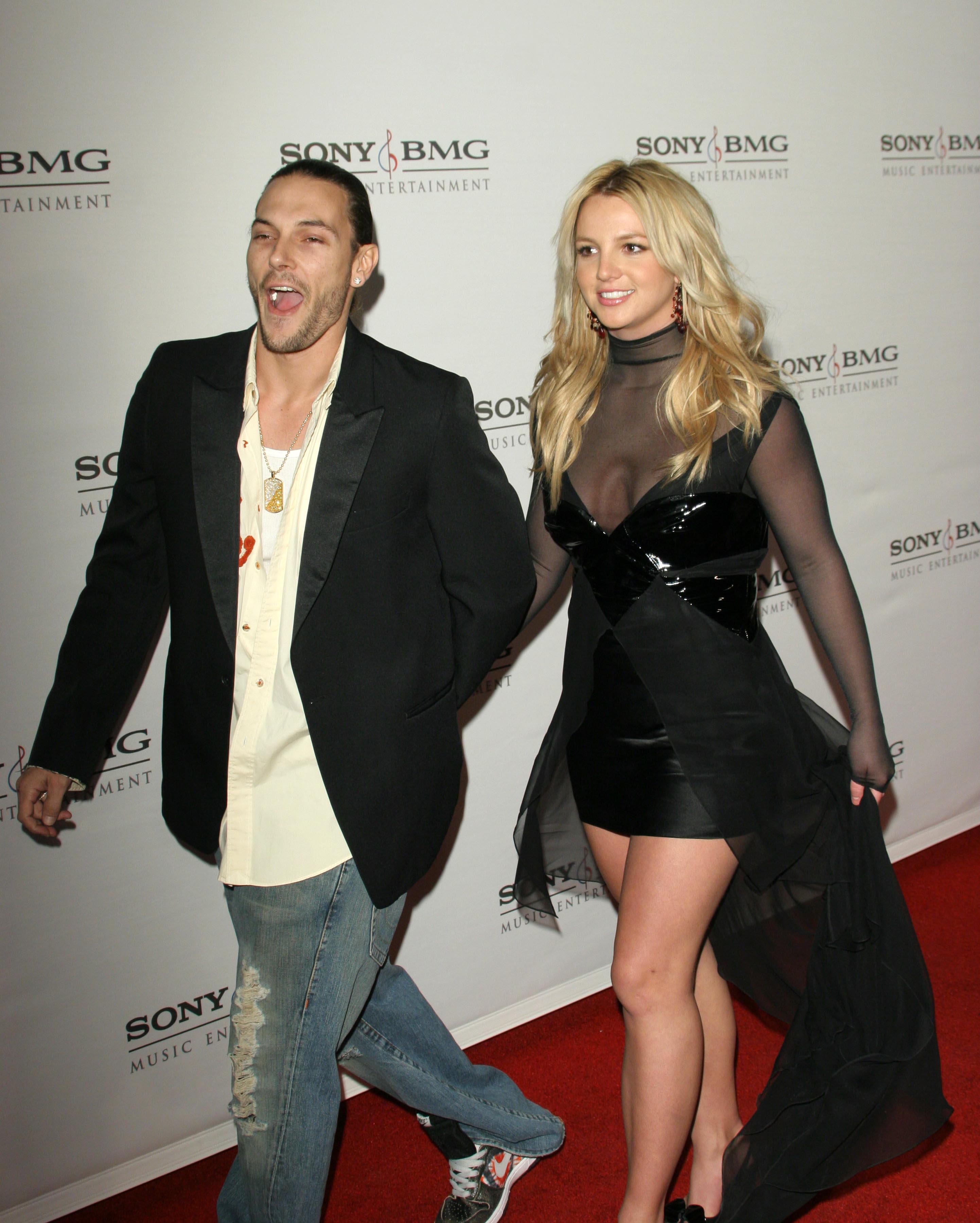 Also at the time, Federline’s lawyer said he was concerned over the prospect that Spears’ conservatorship would end without her having a mental health evaluation.

“If the conservatorship were to end … without an exit evaluation, I’m sure that Kevin would at least want to know what the conditions were that gave rise to her being prescribed [medication],” Kaplan previously told us.

Kaplan now says, however, that his client will support the probate court’s decision and will not try to push for an exit evaluation.

Kaplan said neither he nor Federline have plans to attend any of Britney’s conservatorship hearings but said the former backup dancer wishes his ex-wife well.

“If some of the things that were said publicly were true and her rights were very seriously infringed, he just wants her to have a happy and strong future moving forward,” the attorney concluded.

The next hearing in the “Toxic” singer’s conservatorship is scheduled for Nov. 12.