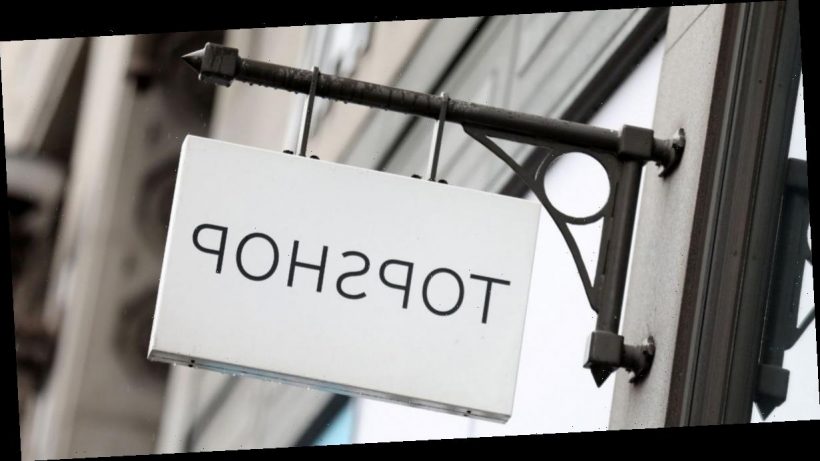 This past year has been a time many of us never thought we would live through.

With Coronovirus sweeping the nation, forcing businesses to close and others to work from home, it’s been a very turbulent time for many.

However, with shops closing, this has damaged their earnings and unfortunately forced our high street to sadly disappear.

Since the start of 2021, we’ve seen a number of respectable brands fall into administration as they tried to survive the lockdown.

After Boris Johnson announced that as of 12th April, high street shops can hopefully open again, we thought to inform you of those that won't be returning. In November 2020, it was announced that Sir Phillip Green’s Arcadia Group was at risk of administration.

Well after months of hope, the brands were put up for sale, meaning thousands of jobs would be on the line.

On the 29th March 2021, online retailer ASOS announced that they would be buying Topshop, Topman and Miss Selfridge for a whopping £295million.

However this would leave the remaining brands still open to being picked up by other companies. As for the other brands belonging to Arcadia, Dorothy Perkins, Burton and Wallis, fast fashion brand boohoo saved them from completely closing in a £25.3million deal.

But of course this has put 2,450 jobs at risk as boohoo integrates them in with their own portfolio of brands. Another two brands we saw be snapped up by boohoo were Oasis and Warehouse.

In a deal worth £5.25million, the company purchased the online sections of the brands, again forcing their stores to close down. One brand that has been in trouble for some years was respectable and historical department store Debenhams.

The much-loved company has been around for 242 years so this was a real hit for the British high street.

It has been a busy time for boohoo as they swooped in again to save the website in another £55million deal. In August 2020, fellow department store giant John Lewis announced that it would be closing down eight of its stores for good.

This put another 1,300 jobs at risk after losing earnings of £635million.

It is expected that they will be making an update of trading soon to determine their future.

After seeing this list of popular, loved brands, it’s more important now more than ever to support the great British high street.

Not only those but also independent brands that are struggling to keep their businesses afloat.