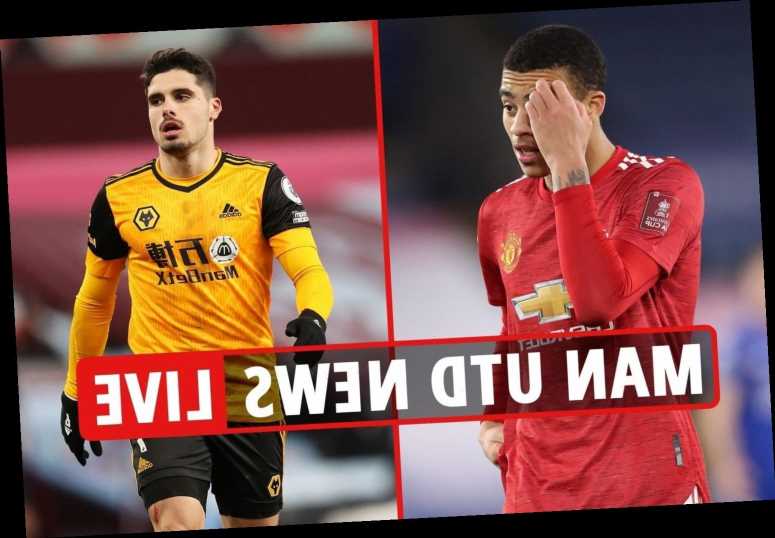 MANCHESTER UNITED are OUT of the FA Cup after a shock defeat to Leicester.

Meanwhile the Red Devils are set to launch a summer raid for Wolves' Pedro Neto – but SunSport has revealed he could cost £50m.

Stay up to date with our blog, below, for all the latest from Old Trafford…