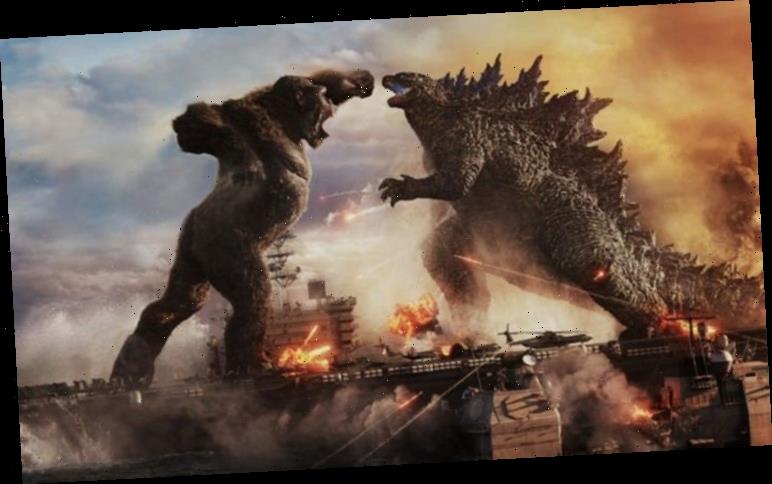 Legendary’s MonsterVerse has already seen two Godzilla solo movies and the 1970s set Kong: Skull Island. And now the two titans are set to clash in a remake of 1962 Japanese kaiju movie King Kong vs Godzilla. The first reactions are in and Godzilla vs Kong is being praised by LA-based critics who had the chance to see the movie in IMAX – here are some of the highlights.

NerdReactor
Godzilla vs Kong is breathtaking, out of this world, and easily the best in the series! The heart of the story is Kong, and the human story complements the monsters’ adventures, allowing them to shine. Just seeing the two iconic monsters battling each other is worth it alone.

ComicBook.com
I watched Godzilla vs Kong on a big IMAX screen and it was AWESOME. The movie is a blast. It’s like Fast & Furious but with giant monsters. It’s exactly what I wanted it to be. Giant fights and they’re just SO MUCH FUN to watch. It’s a big, ridiculous, awesome movie. Godzilla vs Kong spends a little more time with the human characters than I cared for but it never really tries too hard to take them or anything else too seriously. This is a good thing. It’s just a wild blowout with the Titans fighting. It’s great overall. 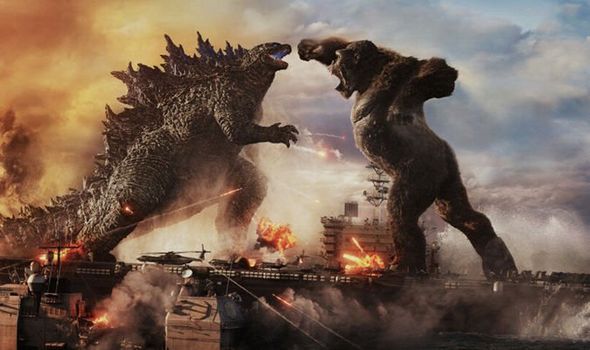 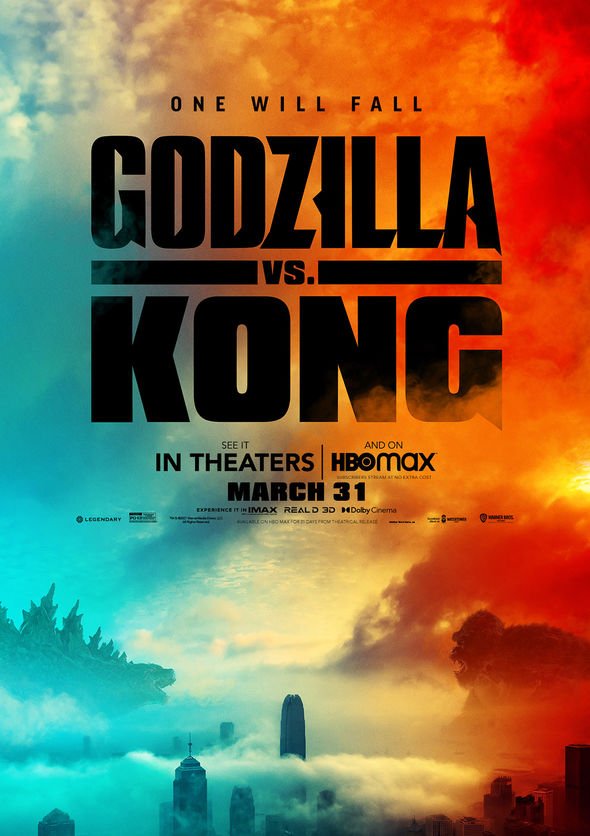 Godzilla vs Kong
Godzilla vs Kong is another solid MonsterVerse instalment. While more time could have been used to explore this franchise’s deeper mythology, if you’re chiefly looking forward to seeing Godzilla and King Kong collide in a fight for the ages, you won’t be disappointed!

Slash Film
Godzilla v. Kong: Way better than Godzilla: King of the Monsters. All of the human stuff is still bad, but the big monster action in this one should satisfy the people who are interested in a movie like this.

Beyond The Trailer’s Grace Randolph
I got to see Godzilla vs Kong Friday night! Hilariously, it seems like they’re in a bar fight. Gorgeous VFX and intricate world-building, but many more scenes with “puny hoomans” than I was expecting… 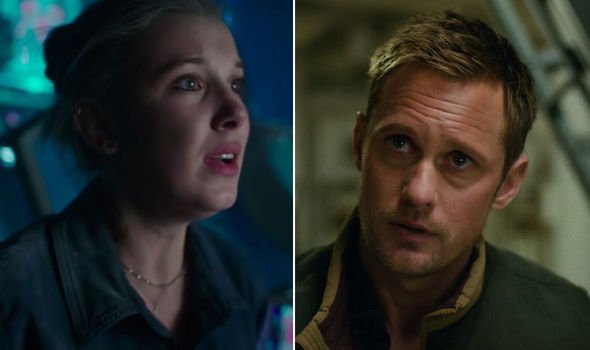 Godzilla II: GRIPPING trailer for ‘King of the Monsters’

Uproxx
I absolutely hated the prior Godzilla movie. So here’s the utmost praise I can give a movie like Godzilla vs Kong: it is a coherent movie with daytime fights and I could always see what was going on. I truly mean that as a compliment.

ComicBook Debate
Godzilla vs Kong is fun, vibrant, action-packed, and energising. Godzilla vs Kong lives up to the heavyweight match it advertised with amazing visual effects and action sequences. This movie is selling a spectacle, and that’s exactly what audiences will get.

Collider
Have seen Godzilla vs Kong twice. The human scenes are exactly what you expect and not worth talking about. The Godzilla and Kong stuff is why you pay to see this movie on an IMAX screen. They each have scenes that showcase their power and the 3rd act is awesome.

Godzilla vs Kong’s reviews will land on March 29 ahead of a simultaneous cinematic and HBO Max release in the US on March 31.

While UK fans can rent the movie at home from April 1. But since cinemas aren’t set to reopen in Britain until at least May 17, it’s unclear if the movie will release for the big screen too.

Here’s hoping as Godzilla vs Kong looks like it was meant to be seen in IMAX.

While Millie Bobby Brown returns as Madison Russell after featuring in Godzilla: King of the Monsters.

The official synopsis reads: “Legends collide in Godzilla vs Kong as these mythic adversaries meet in a spectacular battle for the ages, with the fate of the world hanging in the balance.

“Kong and his protectors undertake a perilous journey to find his true home, and with them is Jia, a young orphaned girl with whom he has formed a unique and powerful bond. But they unexpectedly find themselves in the path of an enraged Godzilla, cutting a swath of destruction across the globe.

“The epic clash between the two titans—instigated by unseen forces—is only the beginning of the mystery that lies deep within the core of the Earth.”