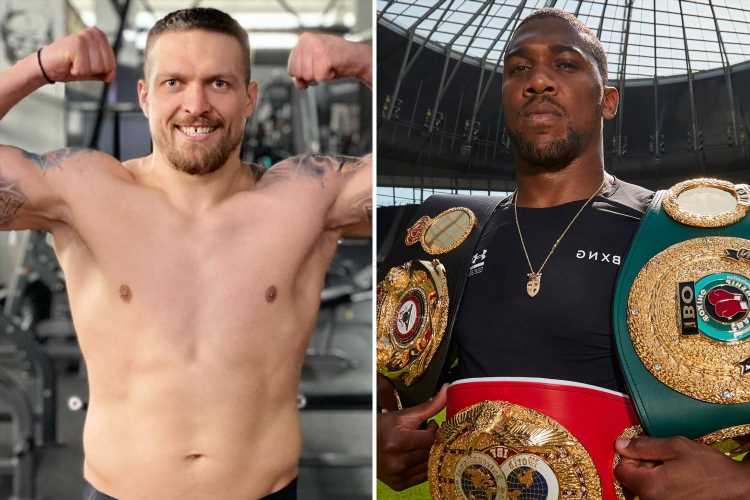 EDDIE HEARN has admitted Anthony Joshua’s fight with Oleksandr Usyk along with the rest of boxing’s upcoming fights due to coronavirus.

The promoter’s second installment of his Fight Camp will start tomorrow but it is without it’s headline clash. 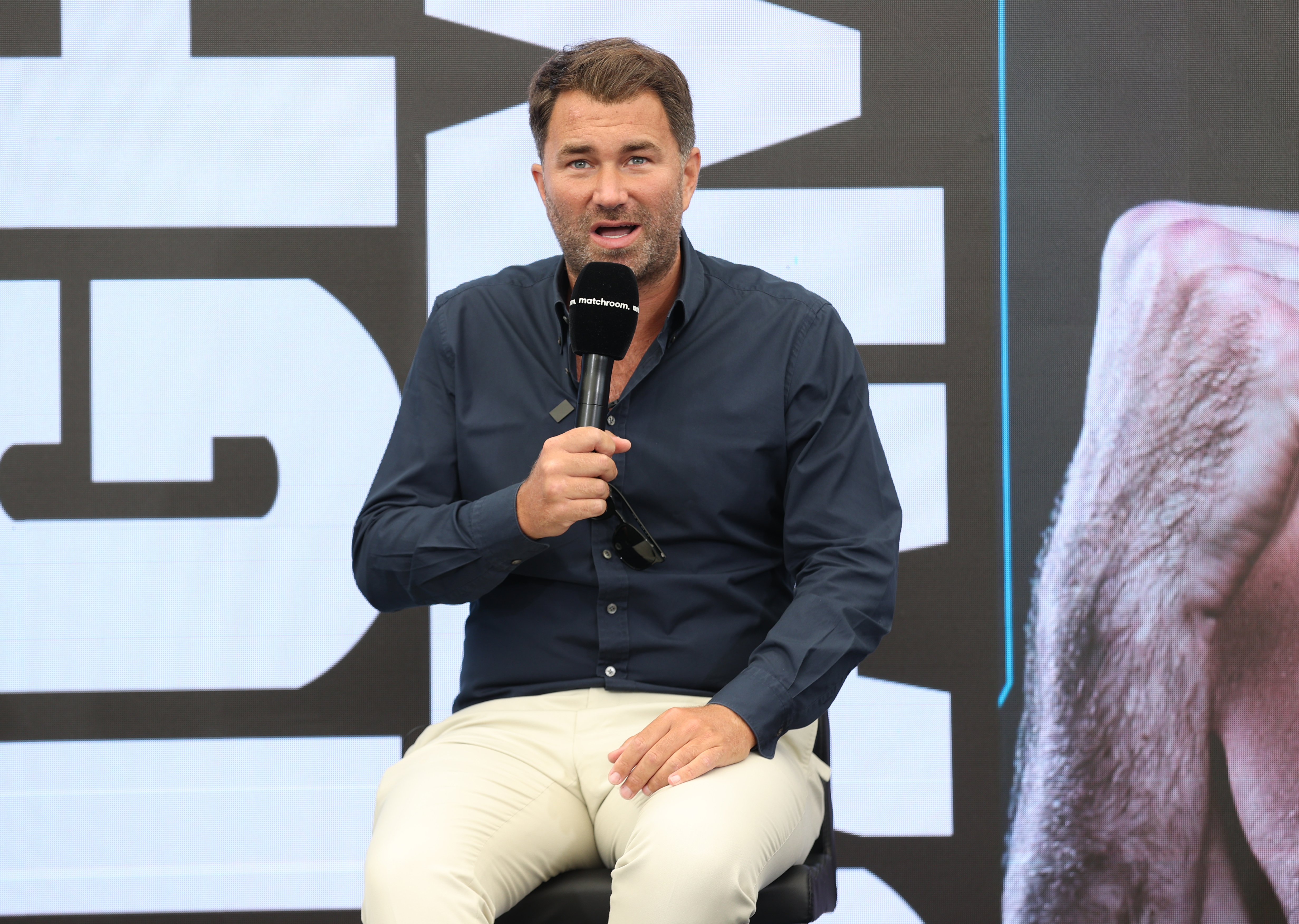 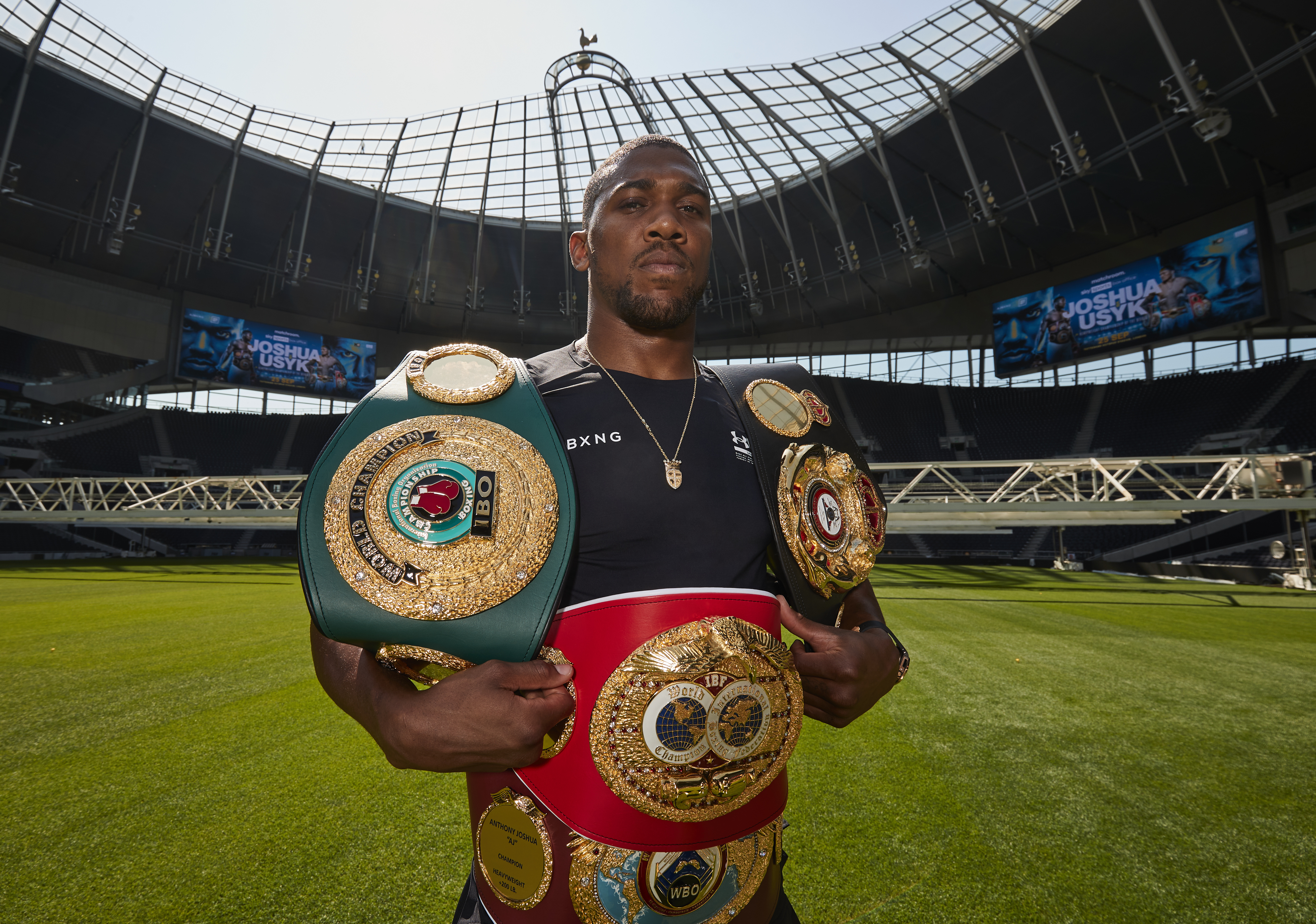 Conor Benn failed a coronavirus test this week before facing Adrian Granados, forcing him out of action.

The show, which is staged at Matchroom HQ with only 300 fans, will go on without causing any major financial implications.

However, Hearn admits he is worried about the September 25 heavyweight title showdown between AJ and the Ukrainian at Tottenham possibly being at a risk due to the Covid-19 outbreak.

He said: “You can't insure against Covid – it's very difficult to do unless you want to pay an extortionate premium.

“The only thing is, guys like Joshua and Usyk, they have teams of people that are testing them every day.”

Joshua has already had Covid and Hearn is confident the Brit still has antibodies.

Fortunately this week’s outbreak was contained due to Benn not staying in the hotel fight bubble.

Hearn said: “You have to think realistically, we're going to one a week. But obviously it being the main event is an extra kick in the nuts.

“I don't know the answer. I know a dozen people who have Covid who are double vaccinated… it doesn't matter.

“If a fully-vaccinated person fails a Covid test, he can't fight.” 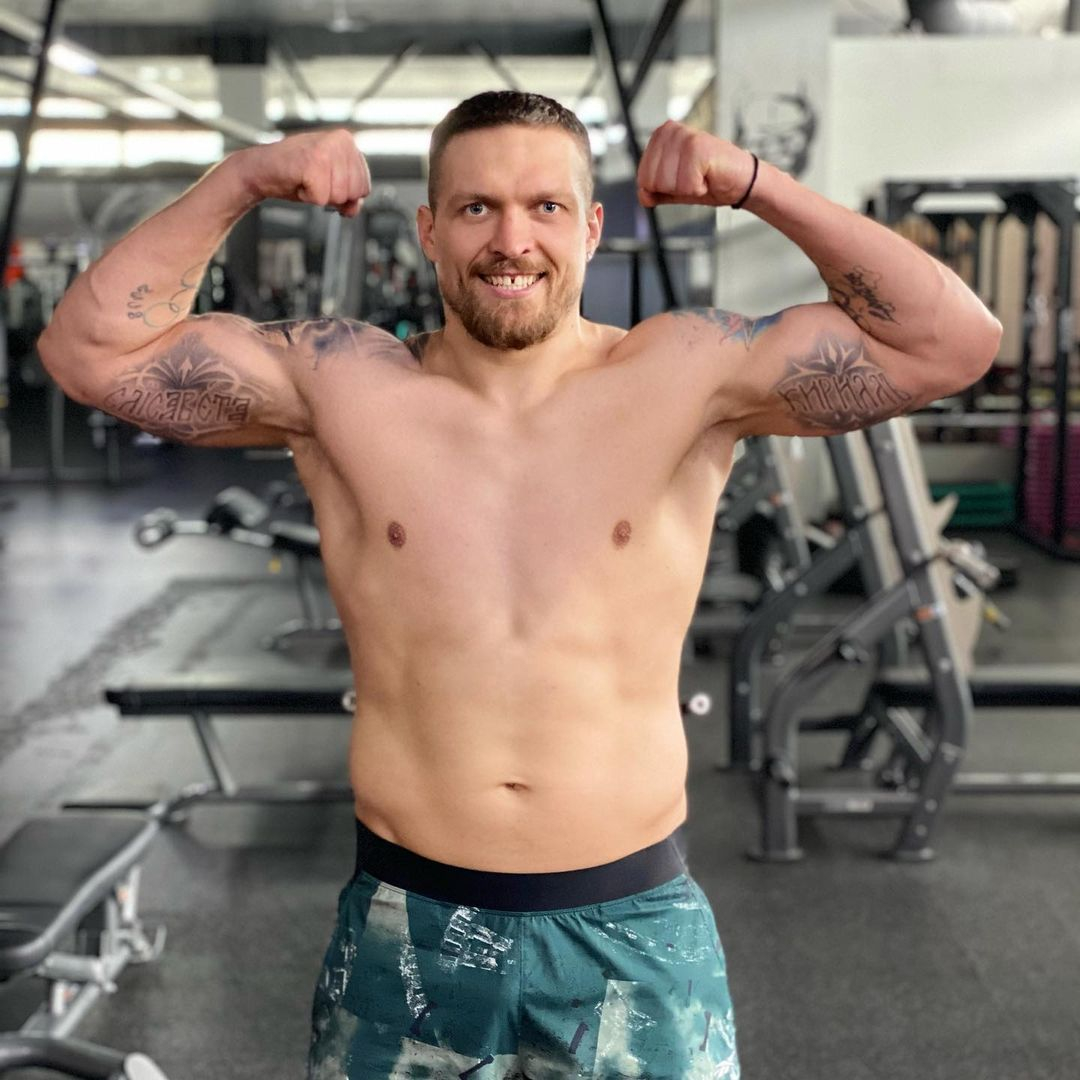 Hearn added: “Conor was booked in for his vaccine after this fight – a lot of fighters don't want to have it during camp because they're worried about feeling rough for three or four days… Campbell Hatton is another one. He said: ‘Mine is on Monday.’”

“The reality is, if Conor Benn hadn't tested, he would have boxed… people start saying: ‘why are the fighters still testing when there is no requirement?’ But it is the right decision.