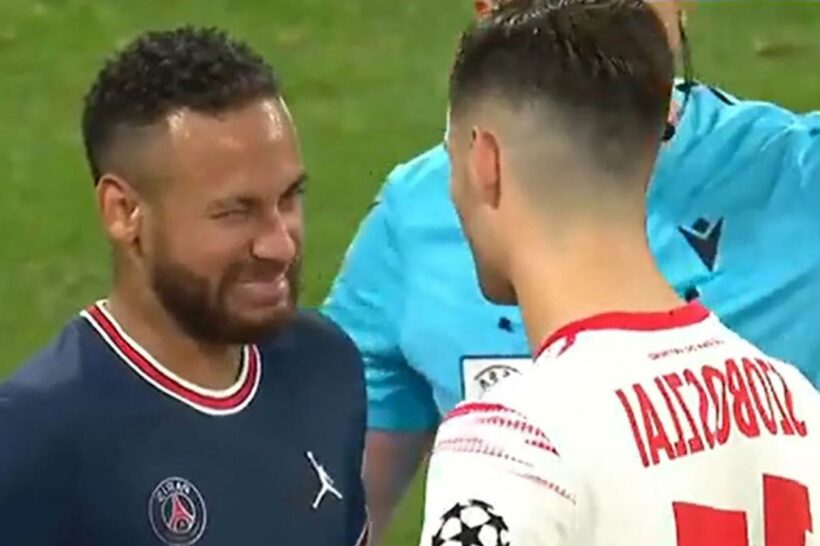 The Parisians were leading the Champions League tie in Germany heading into added time when a late penalty was awarded for the home side. 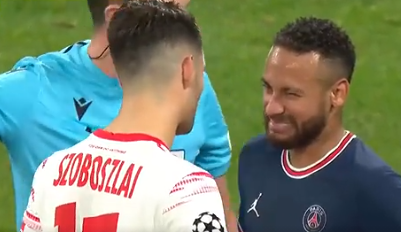 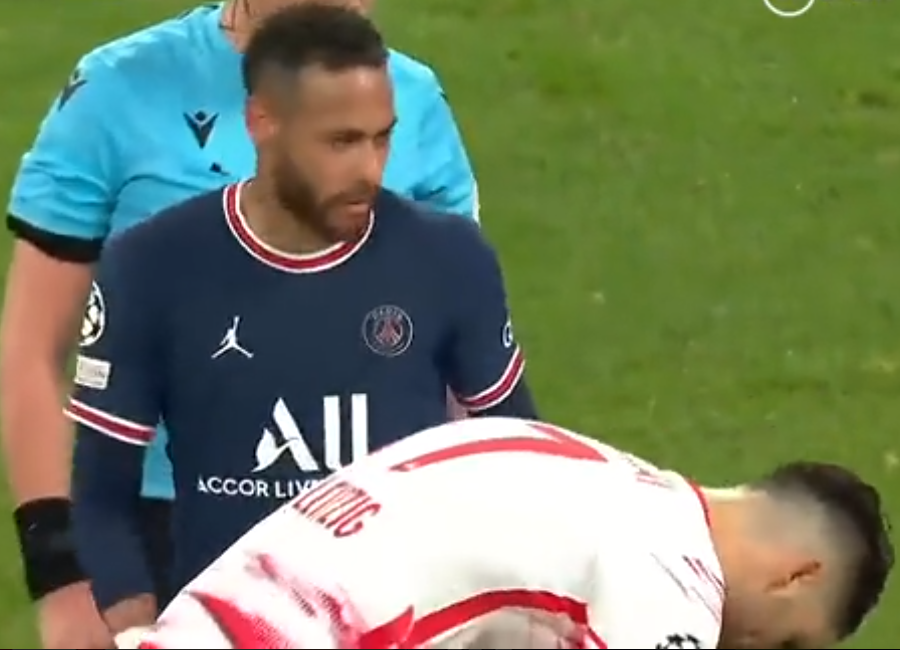 Second half substitute Szoboszlai stepped up to take the crucial spot-kick but he was confronted by Neymar beforehand.

The Brazilian said in a joking manner: "Are you going to score?"

Neymar pushed more, saying: "Are you sure?"

And Szoboszlai wasn't lying as he sweetly tucked the late equaliser into the bottom left corner to grab Leipzig a share of the points.

Last year's finalists thumped Club Brugge 4-1 at home to take their points tally up to nine, one point above PSG and five above the third place spot with two group games to go.

PSG travel to the Etihad later this month in a game which could decide who tops the group.

They'll be hoping summer signing Lionel Messi gets over his latest injury blow in order to make the game.