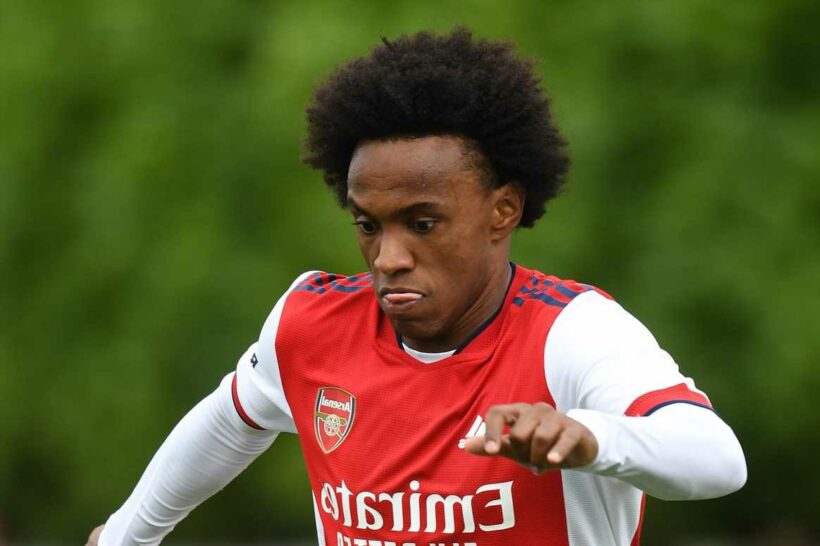 The Brazilian winger, 33, swapped Stamford Bridge for the Emirates a year ago on a whopping three-year contract. 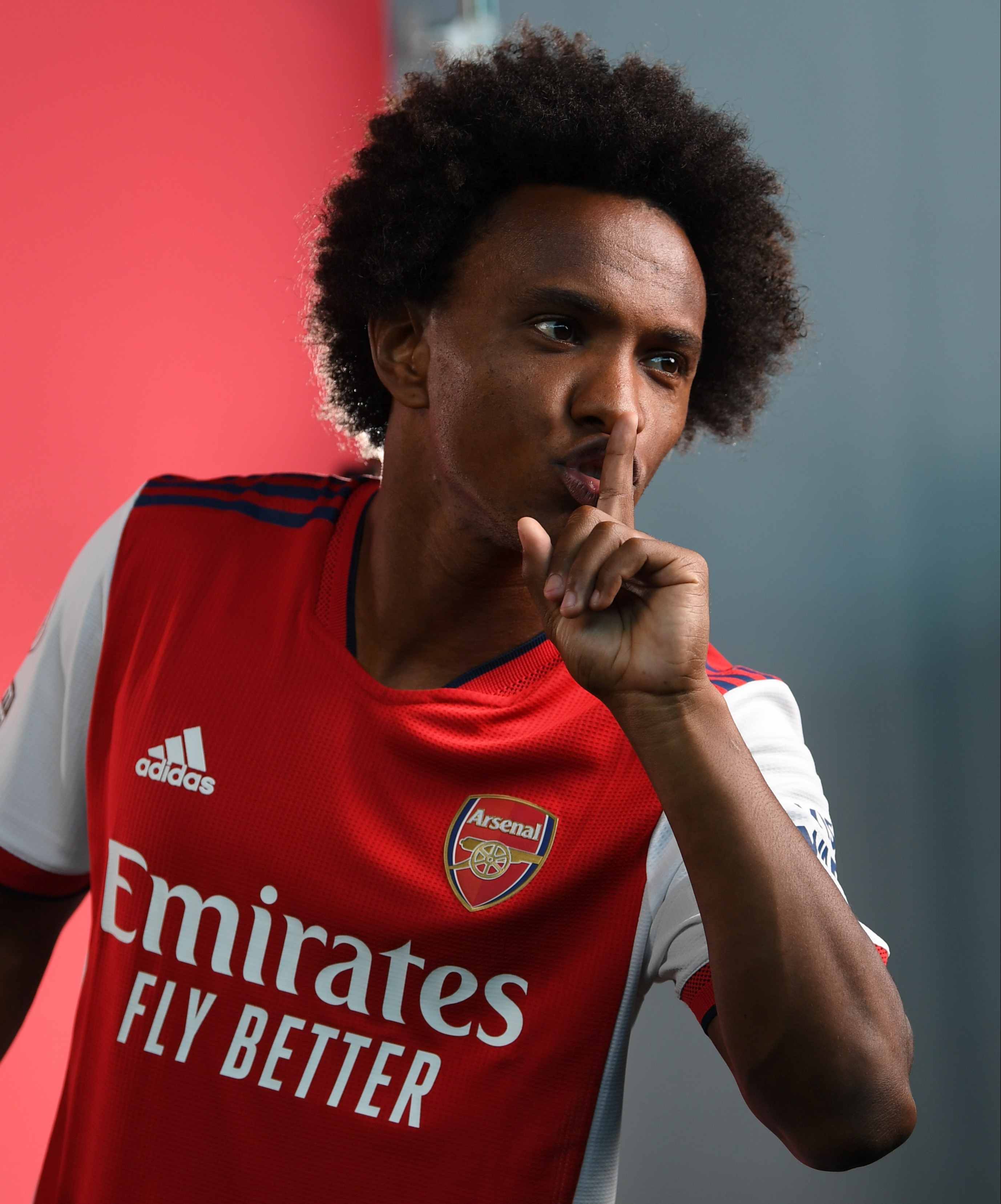 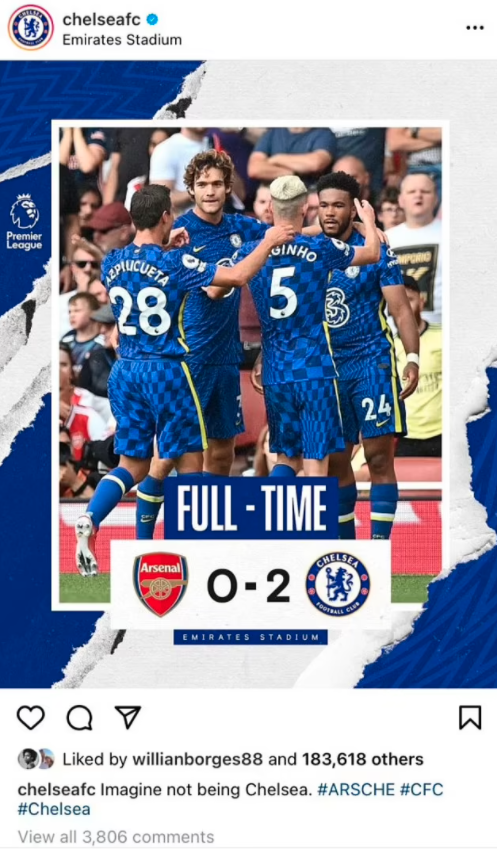 But he was forced to sit out of the match against his former side this weekend due to coronavirus.

However, that did not stop him getting Arsenal supporters on his back.

At full-time, the Blues shared a graphic showing the 2-0 scoreline along with a picture of Marcos Alonso, Cesar Azpilicueta and Jorginho congratulating goalscorer Reece James.

The caption read: "Imagine not being Chelsea."

One wrote: "Get rid of these Chelsea double agents from our club!!"

Another said: "Willian liking this on Instagram? And he wonders why the Arsenal fans don’t like him…"

A third added: "Terminate his contract."

And a Chelsea fan joked: "I used to like William when he was at Chelsea but now I absolutely love him."

Willian certainly underwhelmed in his first season at Arsenal in 2020-21 with just one goal in 37 appearances.

He has been heavily linked with an exit this summer before the transfer window closes as Mikel Arteta looks to slash his mammoth wages off the pay roll.

James' goal in North London on Sunday made it 2-0 – after Chelsea's record signing Romelu Lukaku scored on his second debut for the club.

The defeat, following the 2-0 loss at Brentford last week, leaves Arsenal pointless and goalless so far this season in their worst start ever.

They sit 19th in the Premier League table, ahead only of Norwich on goal difference while Chelsea are top. 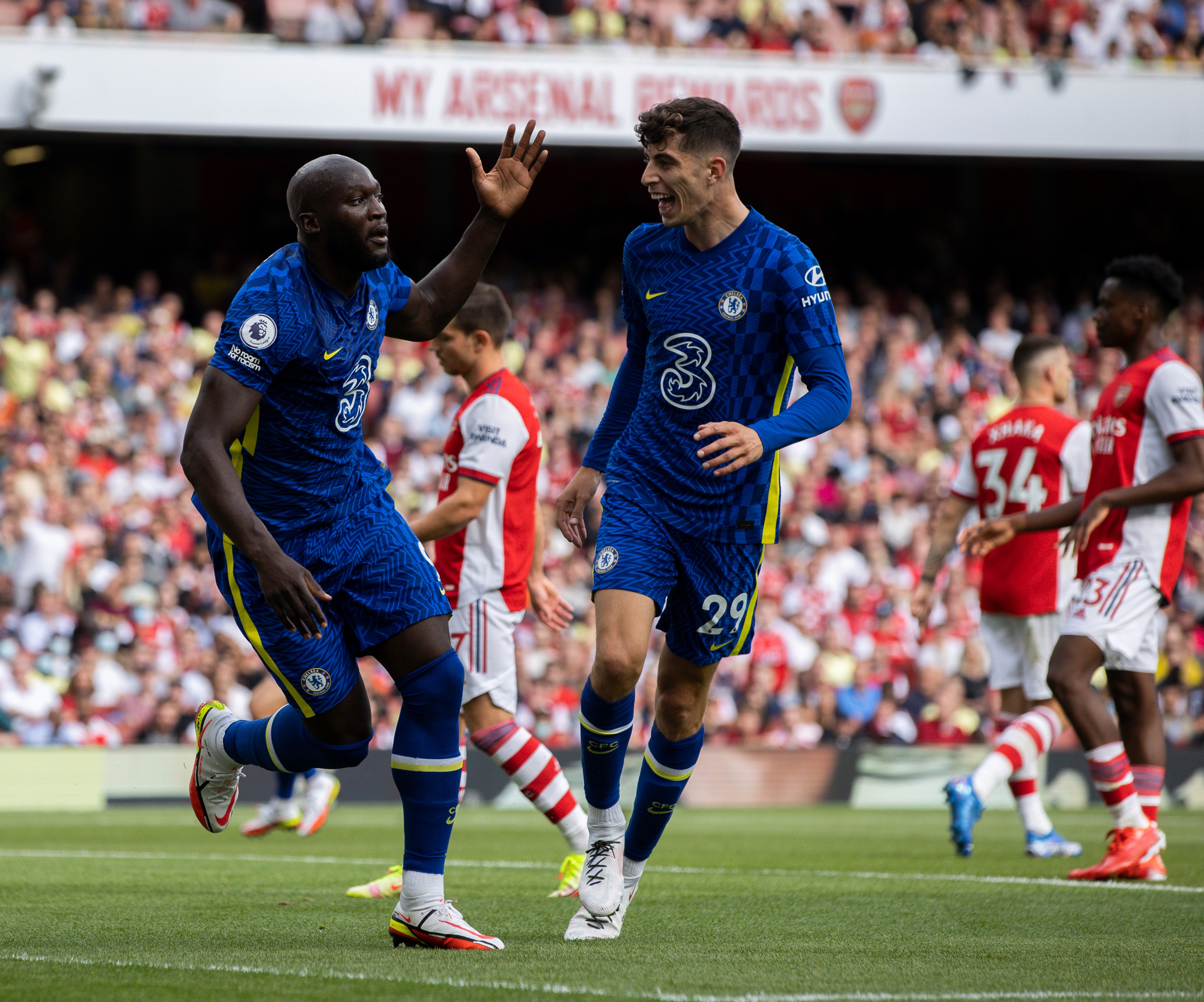