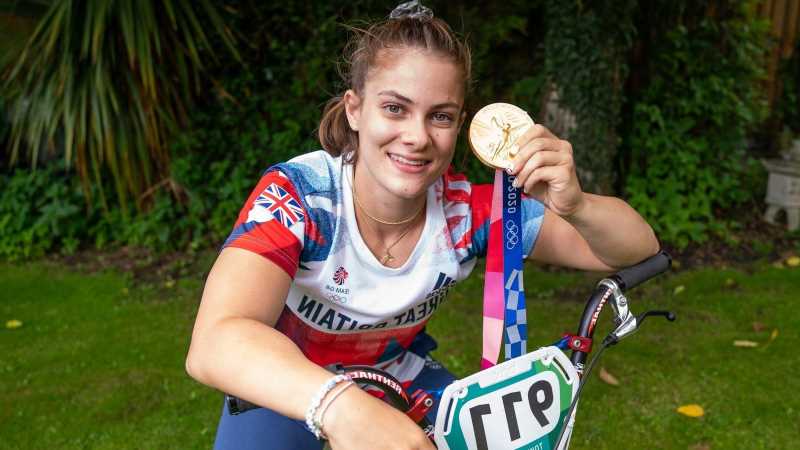 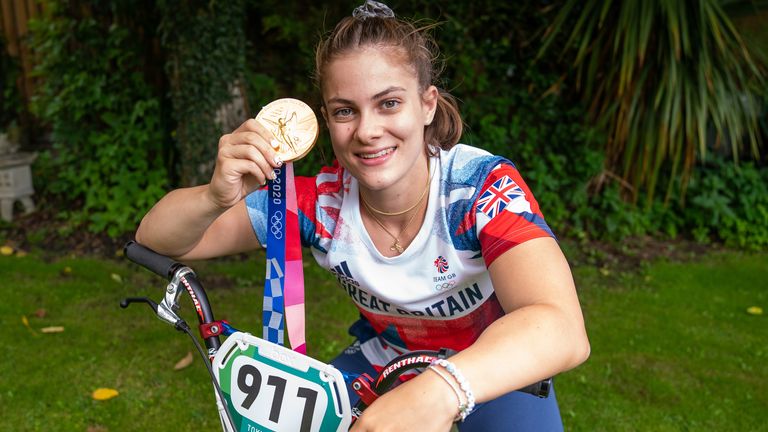 Beth Shriever added the world title to her Olympic crown with victory at the women’s BMX Supercross World Championships in Holland on Sunday.

The 22-year-old gold medallist backed up her Tokyo triumph after a three-rider crash put American Alise Willoughby out of the running.

The Briton held off the challenge of Holland’s Judy Baauw and Laura Smulders, who came in second and third.

Her victory in holding off the Dutch pair was all the sweeter given the contest was held in Arnhem. 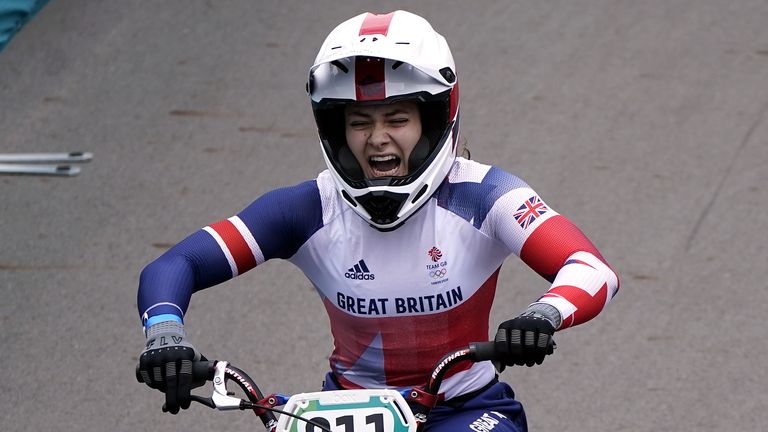 Shriever could hardly believe what had happened after securing her second major win in just three weeks.

Speaking in a video interview posted by UCI BMX Supercross, she said: “I just went on the outside, just going to see what happens, had an all right start and just dug in.

“I gave it everything I’d got and I’ve come away with another gold medal so could not be happier.”

Shortly after her victory, she posted on Instagram: “Am I in a dream? World champion, what a way to finish the season! #doubledup thanks to everyone who believed in me.”