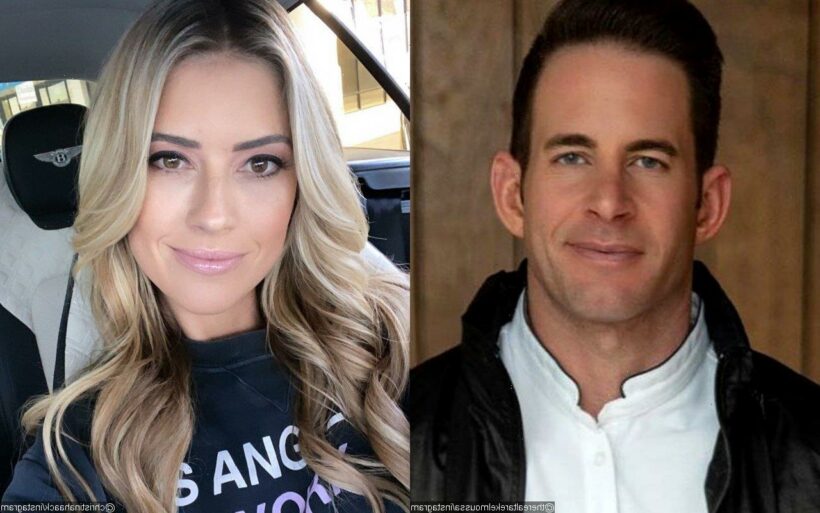 The 40-year-old HGTV personality reportedly demands the show’s production company to remove those staffers from working on his spin-off series, ‘Flipping 101’.

AceShowbiz –Tarek El Moussa is pissed that a story about his fight with Christina Haack (Christina El Moussa) on the “Flip or Flop” set leaked online. Believing that someone who worked that day shared information about his rant against his ex-wife, the HGTV personality reportedly fired some of his crew members.

The 40-year-old reality star demanded the show’s production company to kick those workers from his spin-off series, “Flipping 101“. Sources further informed TMZ that the production company has “shifted some workers around” as he previously requested.

A source close to Tarek, however, claimed that the crew changes were more about him and fiancee Heather Rae Young instead of what happened between him and Christina. The new couple allegedly wants to work with those whom they can trust to keep spoilers of their upcoming wedding.

The verbal altercation between Tarek and Christina took place on July 14. At that time, the father of two reportedly compared her to his “hotter” and “richer” fiancee Heather.

The dispute occurred because Tarek was reportedly concerned about the safety of their children, Taylor Reese and son Brayden James, after Christina admitted to smoking toad venom. He, however, was unveiled to have regretted his action.

“They did get into a disagreement. Tarek lashed out and he’s super remorseful,” a source told PEOPLE later that month. “They’re exes who share a history and children and … But outside of coparenting, they’re not friends.”

While Tarek has moved on with Heather, Christina is now dating a new man named Joshua Hall following her divorce from Ant Anstead. In July, she shared a photo of her and her new beau on Instagram, saying that she feels “lucky enough” to be with him.