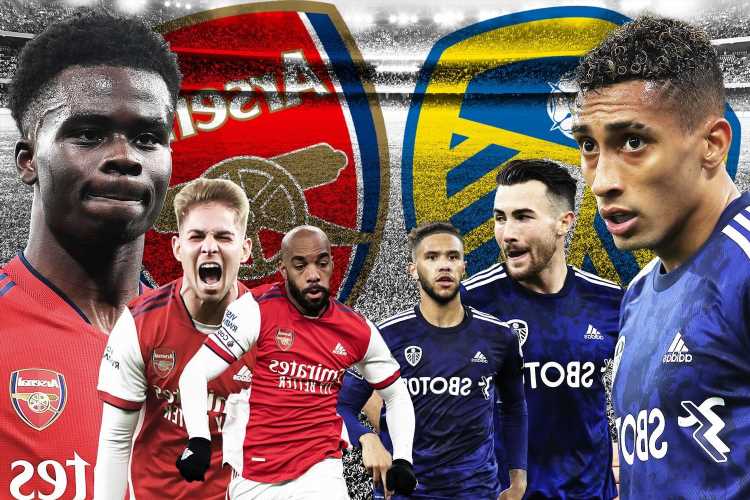 ARSENAL have to use the chaos of the pandemic cancellations to hammer home their top four credentials – and start applying pressure on Chelsea in the process.

Mikel Arteta’s side are the only one of the four clubs chasing fourth spot in action on Saturday when they make the trip to injury-hit Leeds. 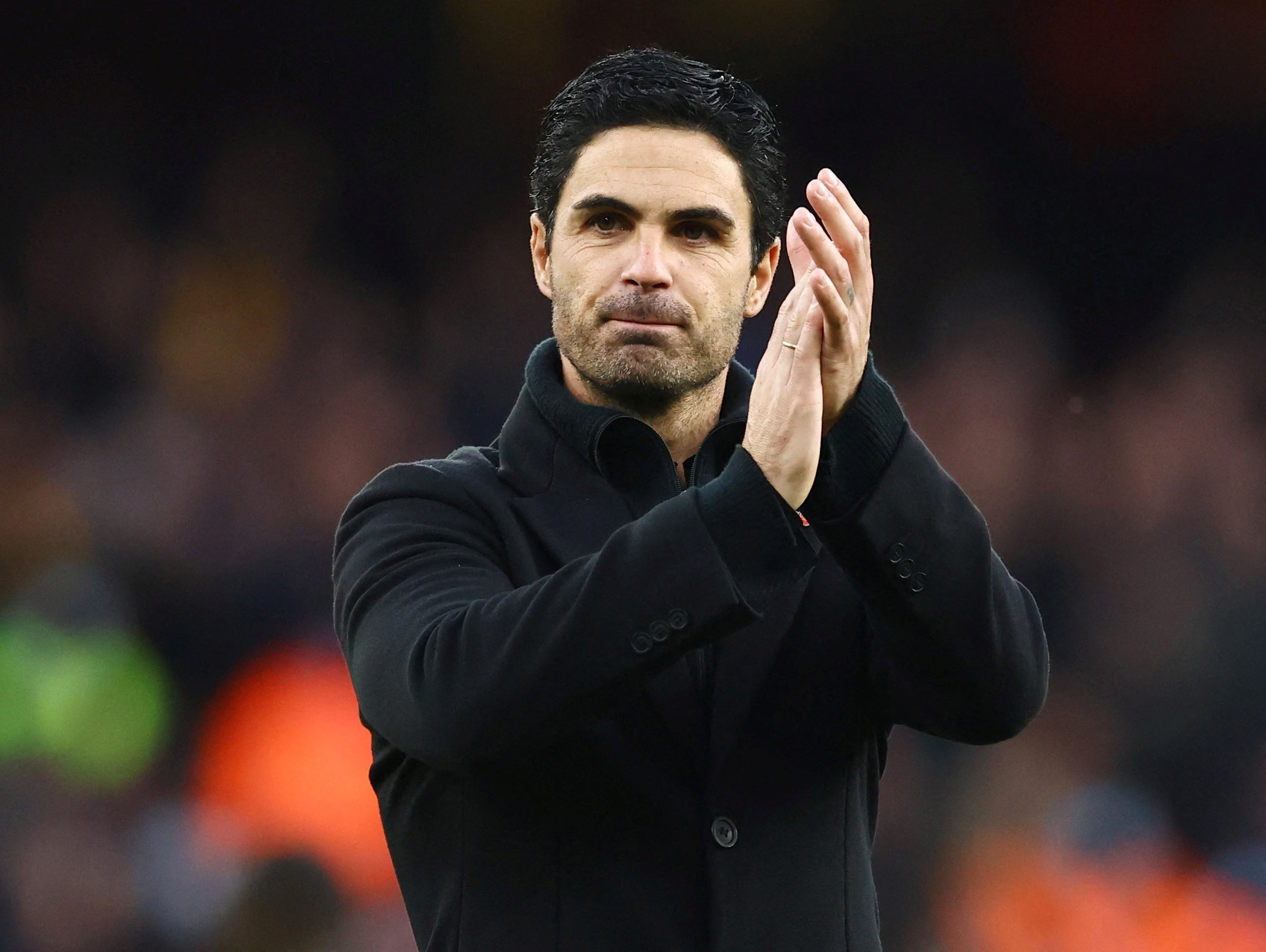 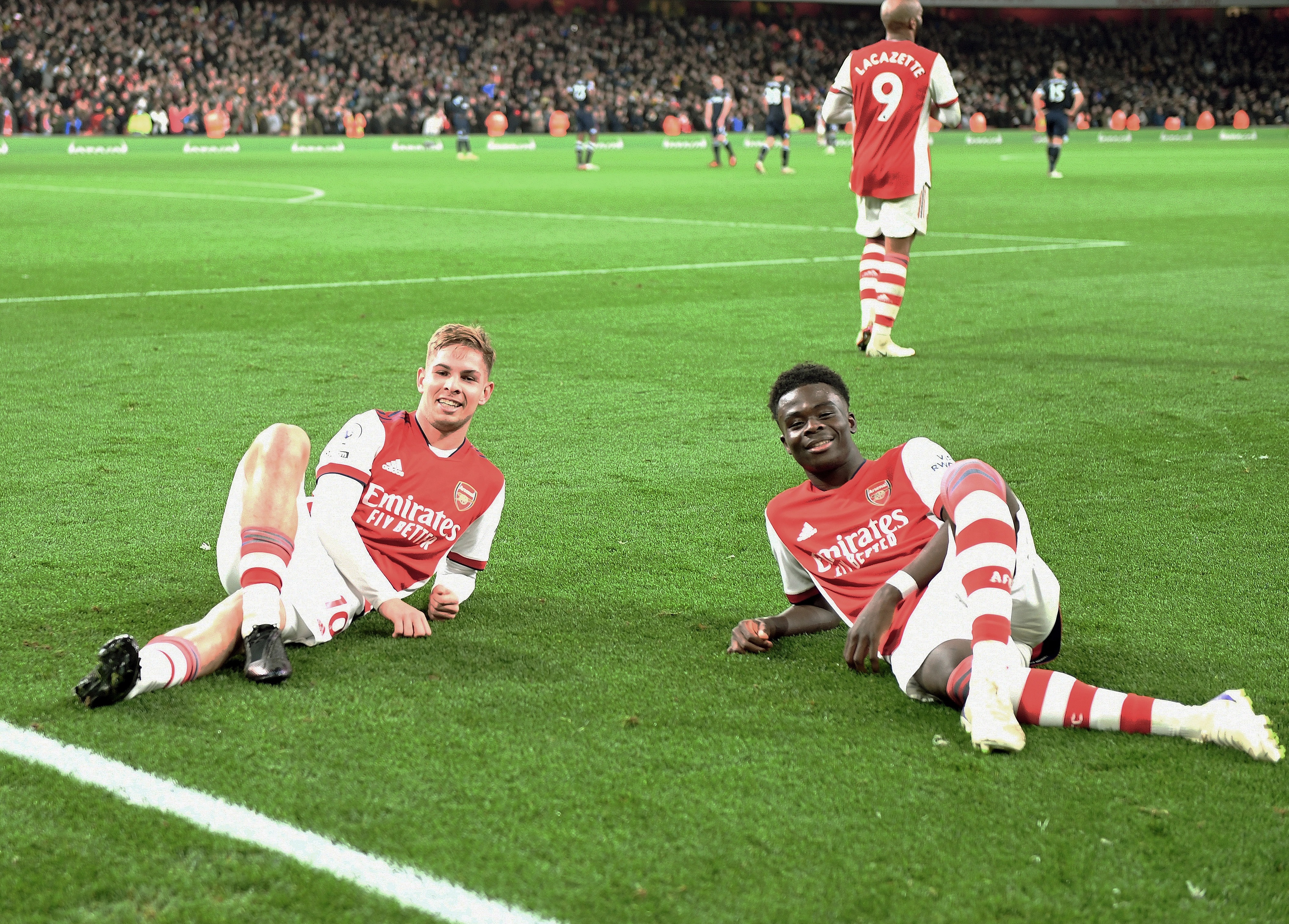 Manchester United and West Ham have seen their games cancelled due to coronavirus and Tottenham have to wait until Sunday to play their first game in a fortnight, when they face the daunting task of stopping Liverpool.

So come the start of Christmas week, the Gunners will find themselves four points clear of the pack in that final Champions League spot if they can secure a win at Elland Road.

That would really crank up the pressure on United, West Ham and Spurs over the festive period – and show the sceptics that this emerging Arsenal side is the real deal.

Leeds are there for the taking given the injuries that have decimated their squad, so Bukayo Saka, Emile Smith-Rowe and Co have to show they have the ruthless edge to go with their outstanding talent.

Having outclassed Southampton and the Hammers in the past two days, the expectation is now on, and you only prove you are a top side by playing with consistency.

That is why some still think Arsenal are not genuine contenders for a top four finish, because there is a feeling they don’t have the reliability to turn it on week by week. 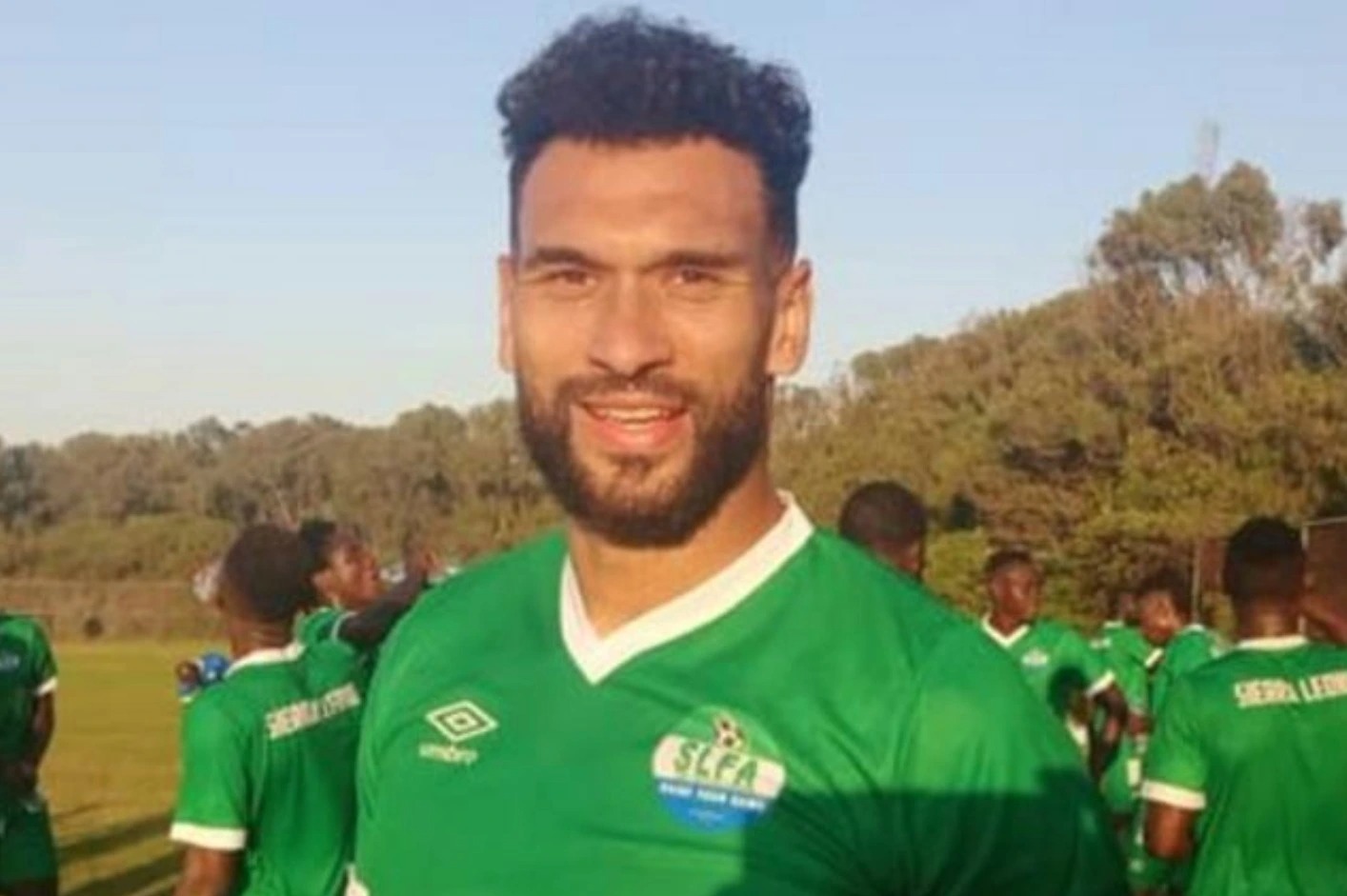 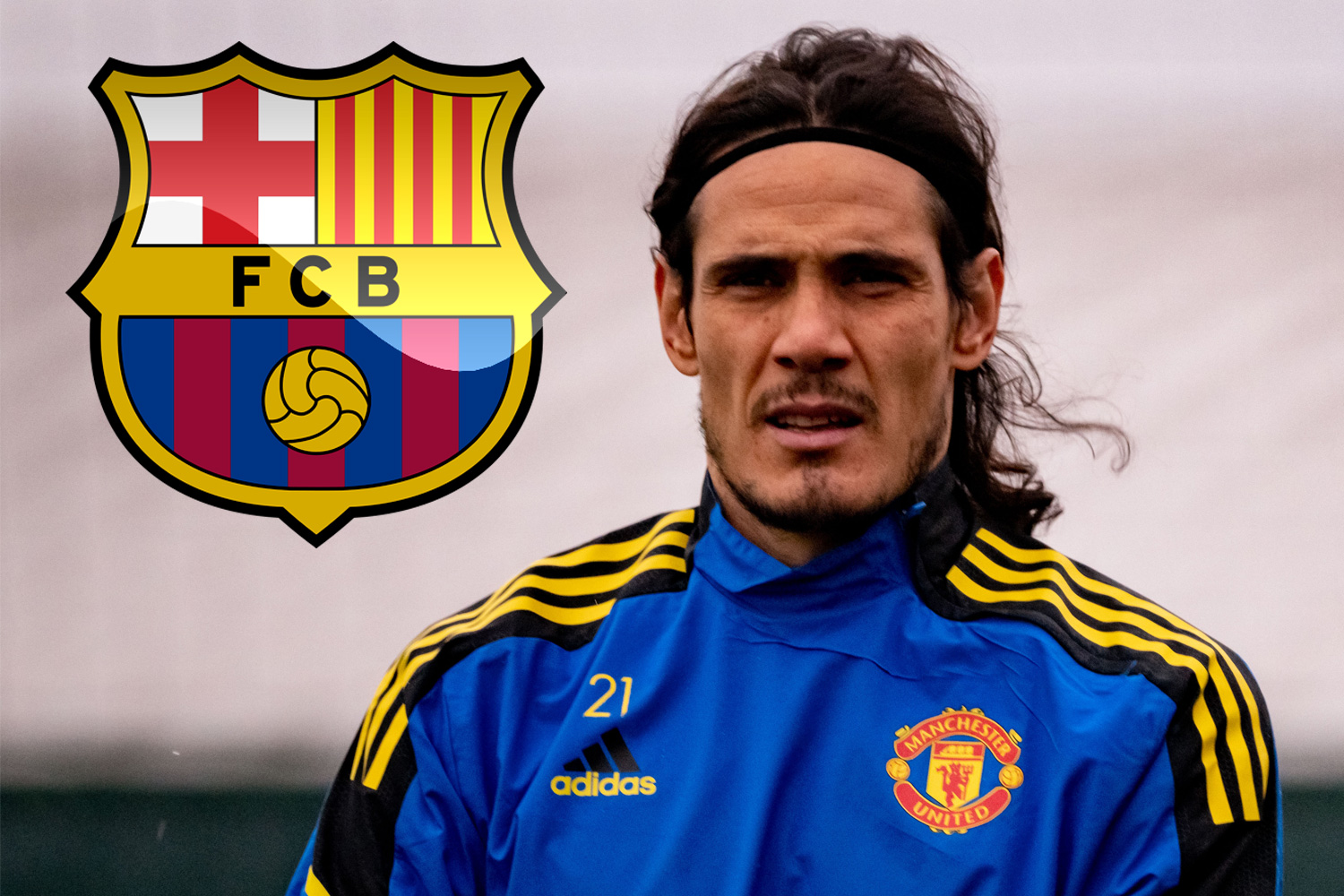 Making it three wins on the bounce will show the doubters there is more to this team than potential, and leave United, Spurs and West Ham facing ground to make up.

And whisper it quietly, all of a sudden Chelsea are starting to loom on the horizon in third after dropping off the title pace.

Victory over Leeds brings them within five points of Arsenal, unthinkable just a month ago.

With relegation fodder Norwich to follow on Boxing Day, the Gunners have the opportunity to really stamp their mark on their rivals in the coming week.

They simply have to take it. 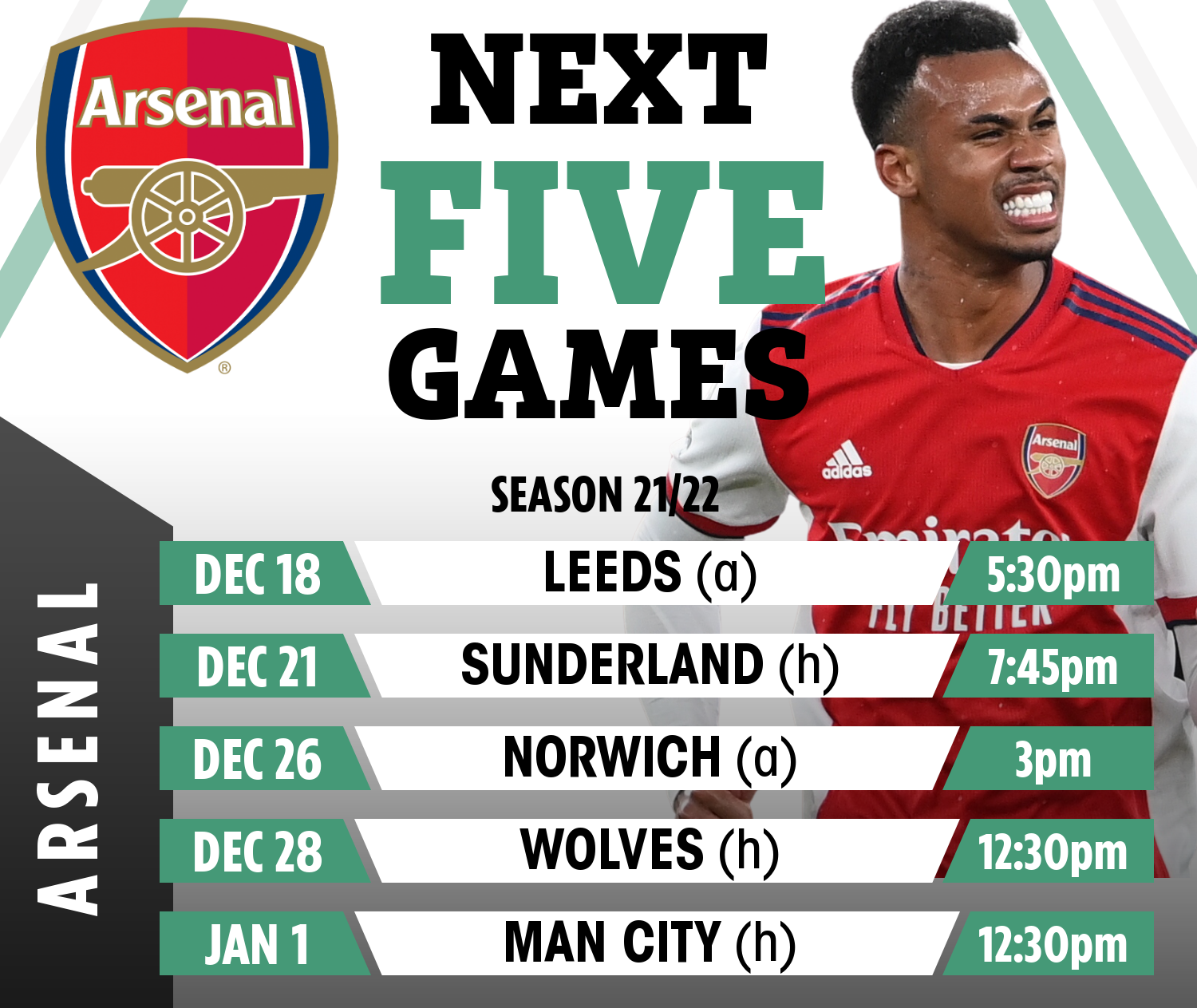 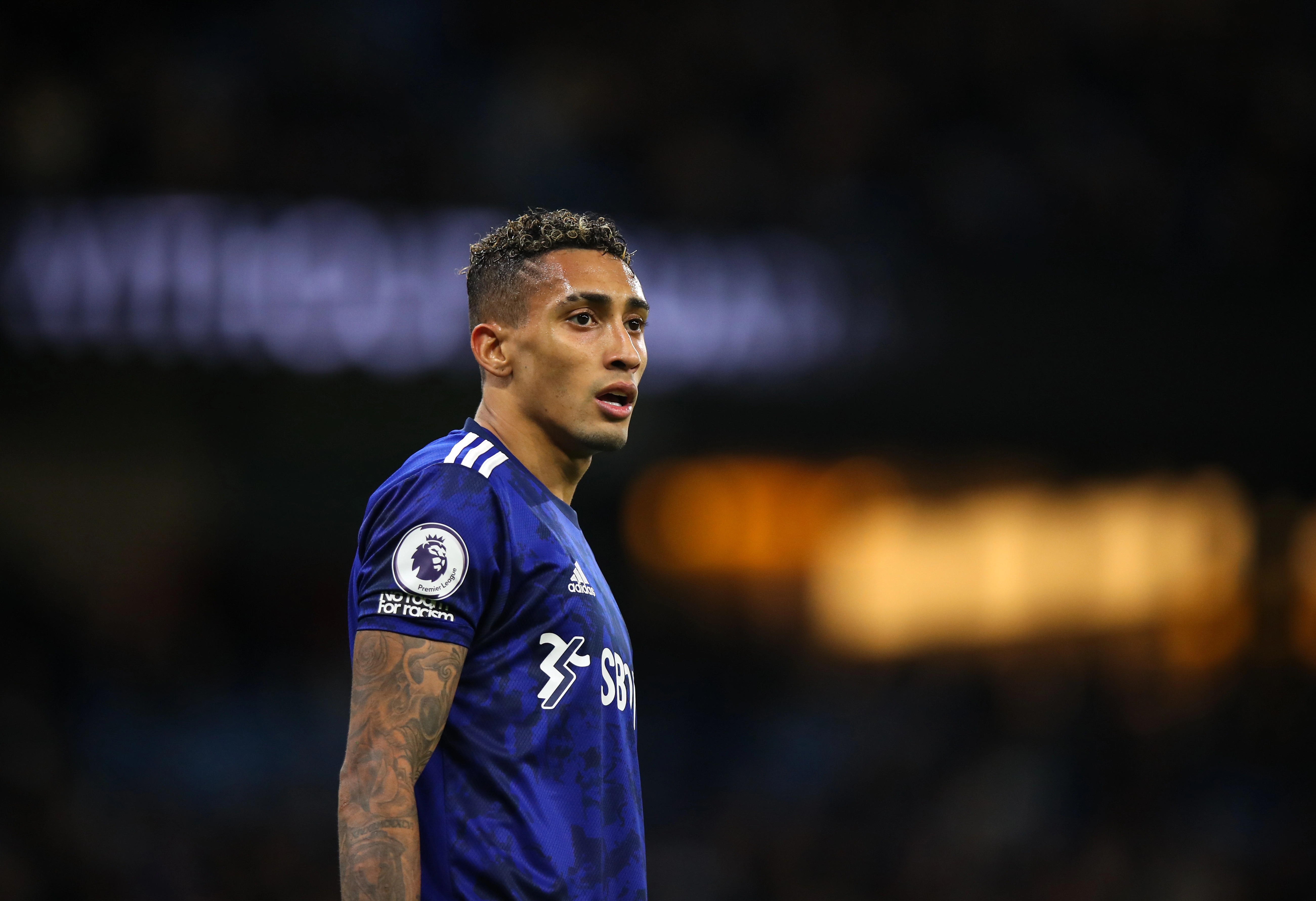