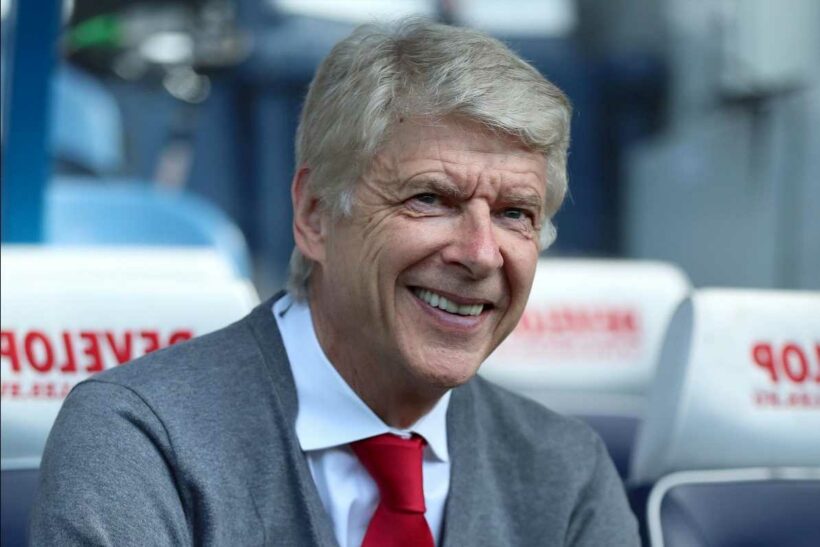 ARSENE WENGER is refusing to back down on his plan for a World Cup every two years.

The former Arsenal boss has been the lead voice on Fifa chief Gianni Infantino’s proposal. 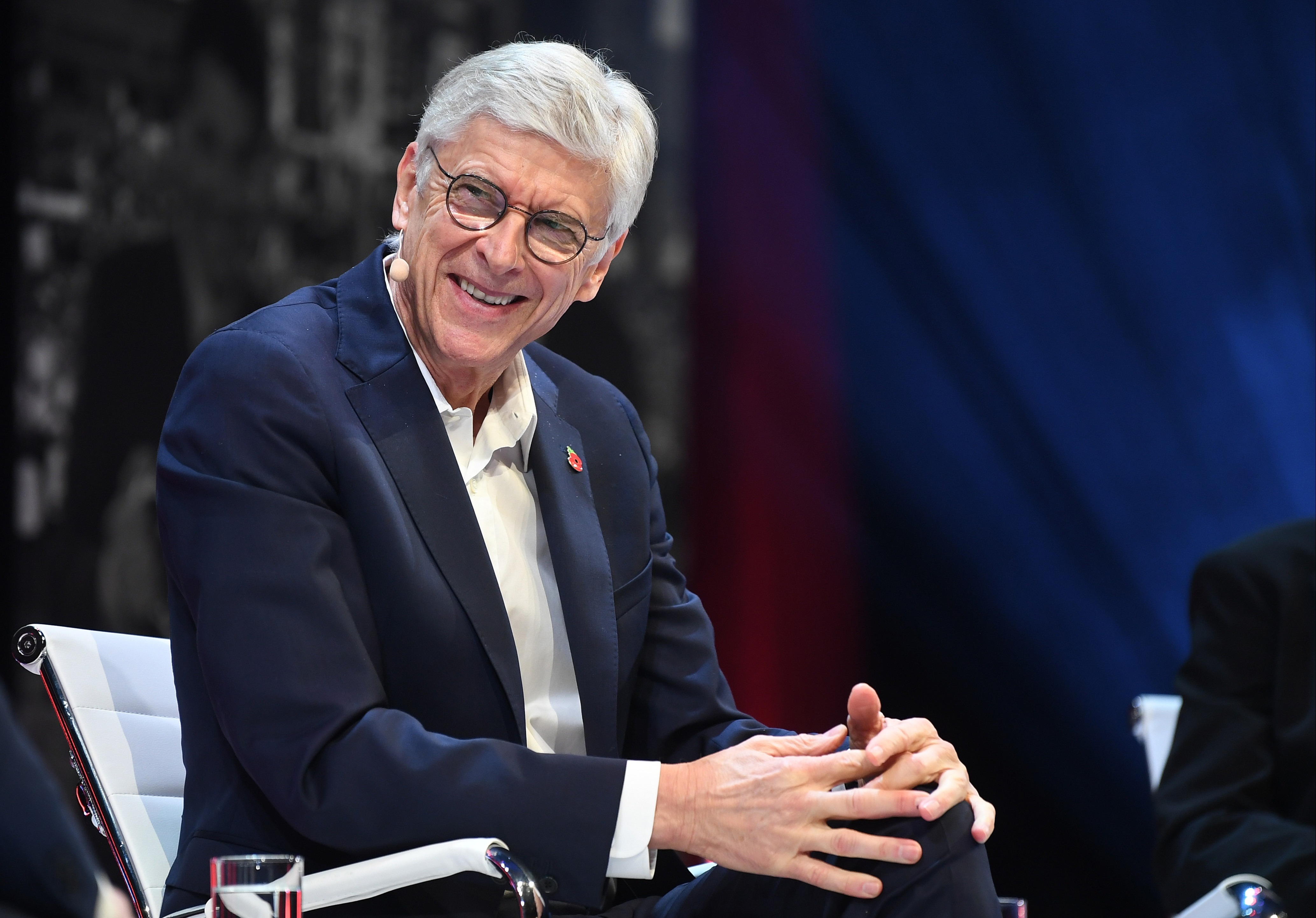 Infantino was forced into a significant retreat last month when three of his key allies turned their backs on the World Cup idea.

It meant the planned D-day meeting, pencilled in for next month, was instead turned into a “summit” for further discussion.

But Wenger, speaking alongside David Dein at a special fundraising event for the Twinning Project at the London Palladium, said: “The calendar is fixed until 2024 and nobody knows what will happen after that.

“It needs to change because we need a more modern relationship between national team football and club football.

“Covid has added to the problems. Today the whole world plays in Europe and that means that in the international break the players have to travel from there back all over the world for qualifiers.”

Wenger, in his role as Fifa’s global head of football development, has also launched a new online training academy centre designed to offer drills from grassroots to elite level and be accessible around the world.

And the Frenchman tied that in to his World Cup argument as he added: “We want to educate all the countries.

“The quality of competition for young players doesn’t fit everywhere in the world and that is what we want to change.

“But I believe we have to give more countries the chance to play at a World Cup, which is why I came up with this idea of a tournament every two years.

“I don’t decide that. It will be up to the 211 member associations of Fifa.

“In Europe the infrastructure is there, in England too. But this is about the rest of the world.”