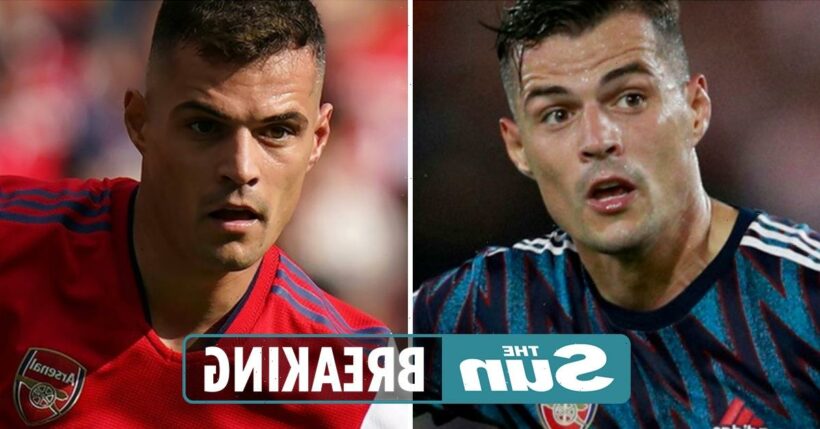 Xhaka received the result while on international duty with Switzerland. 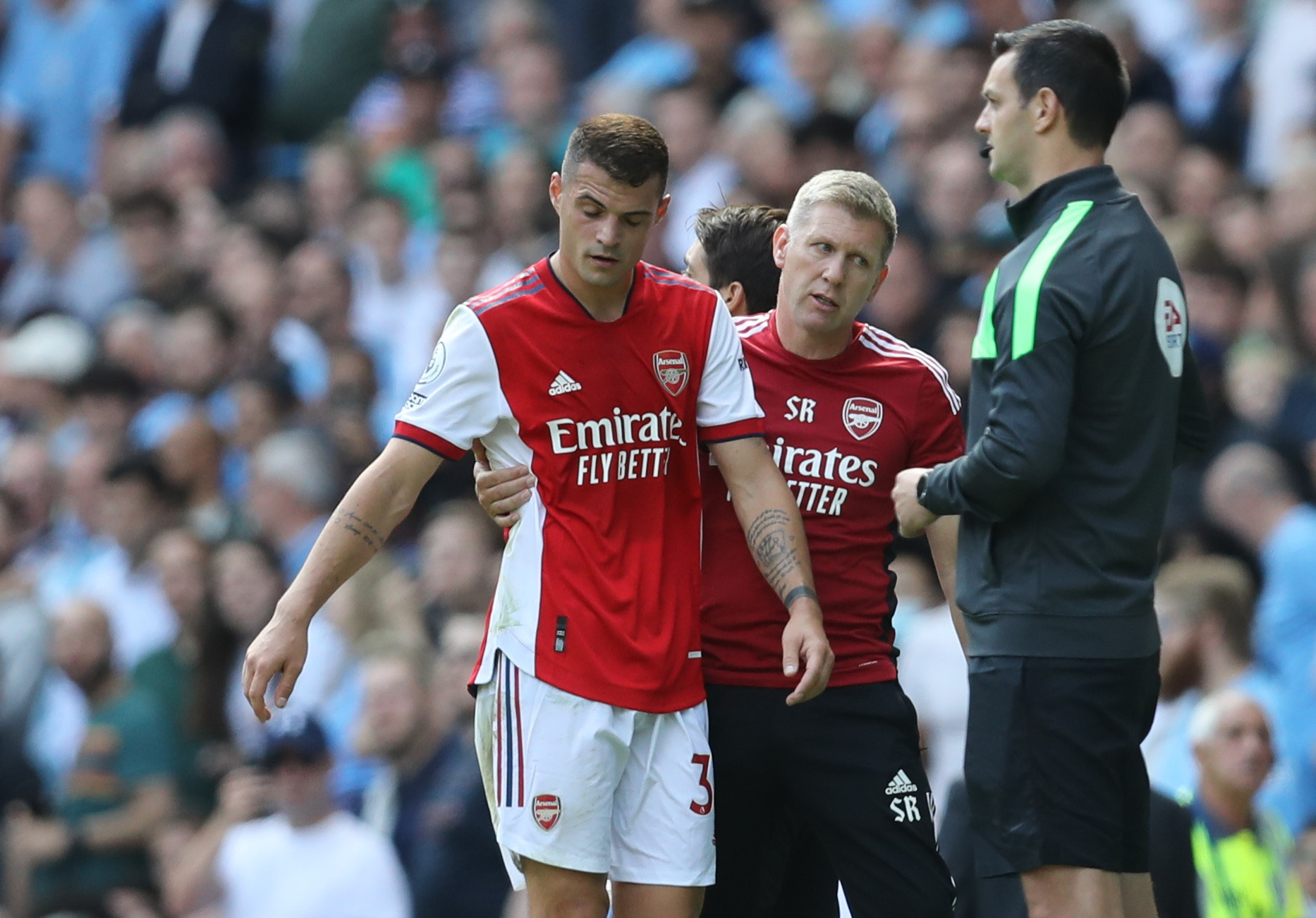 And he will miss his country's upcoming World Cup qualifiers after going into isolation.

The news was confirmed by the Swiss FA on Wednesday ahead of tonight's game against Greece.

Xhaka will now have to self-isolate for 10 days in his home country.

And the playmaker is also set to miss matches against Italy and Northern Ireland.

However, as he is already suspended for Arsenal's next game against Norwich after being sent off at Man City, Xhaka has until September 18 to be ready for the Gunners when they travel to Burnley.

A statement from the Swiss FA read: "Xhaka was diagnosed with symptoms on the morning of the game and was immediately isolated in his room.

“A quick test turned out negative, the subsequent PCR test, carried out to be on the safe side, produced a positive result in the evening.

“Xhaka stayed out of touch with his teammates all day.

"He will do another PCR test on Thursday.

"The canton doctor of Baselland ordered no further measures for the team because the other players in the senior national team are all either vaccinated or have recovered.

“A member of the staff had to go into quarantine."