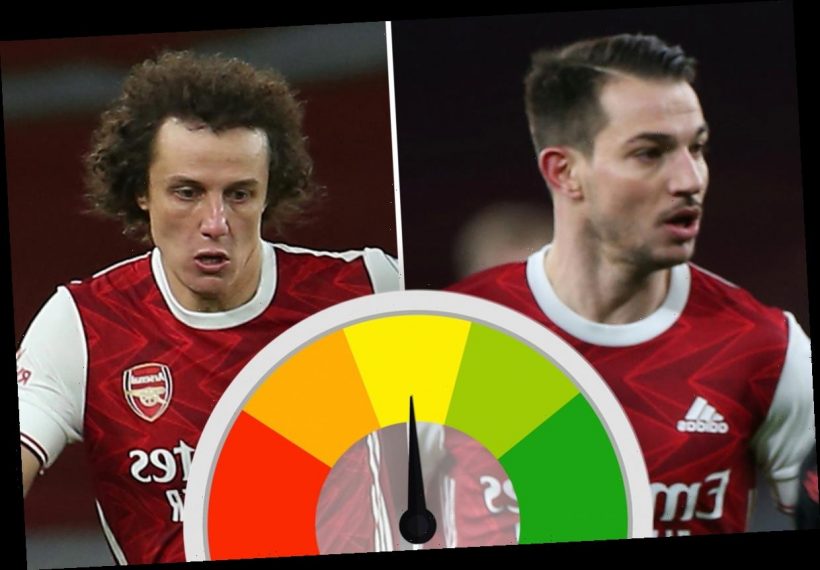 ARSENAL extended their unbeaten league run to seven games after a goalless draw against Manchester United.

Alexandre Lacazette came closest when his free-kick cannoned the cross bar in the second half. 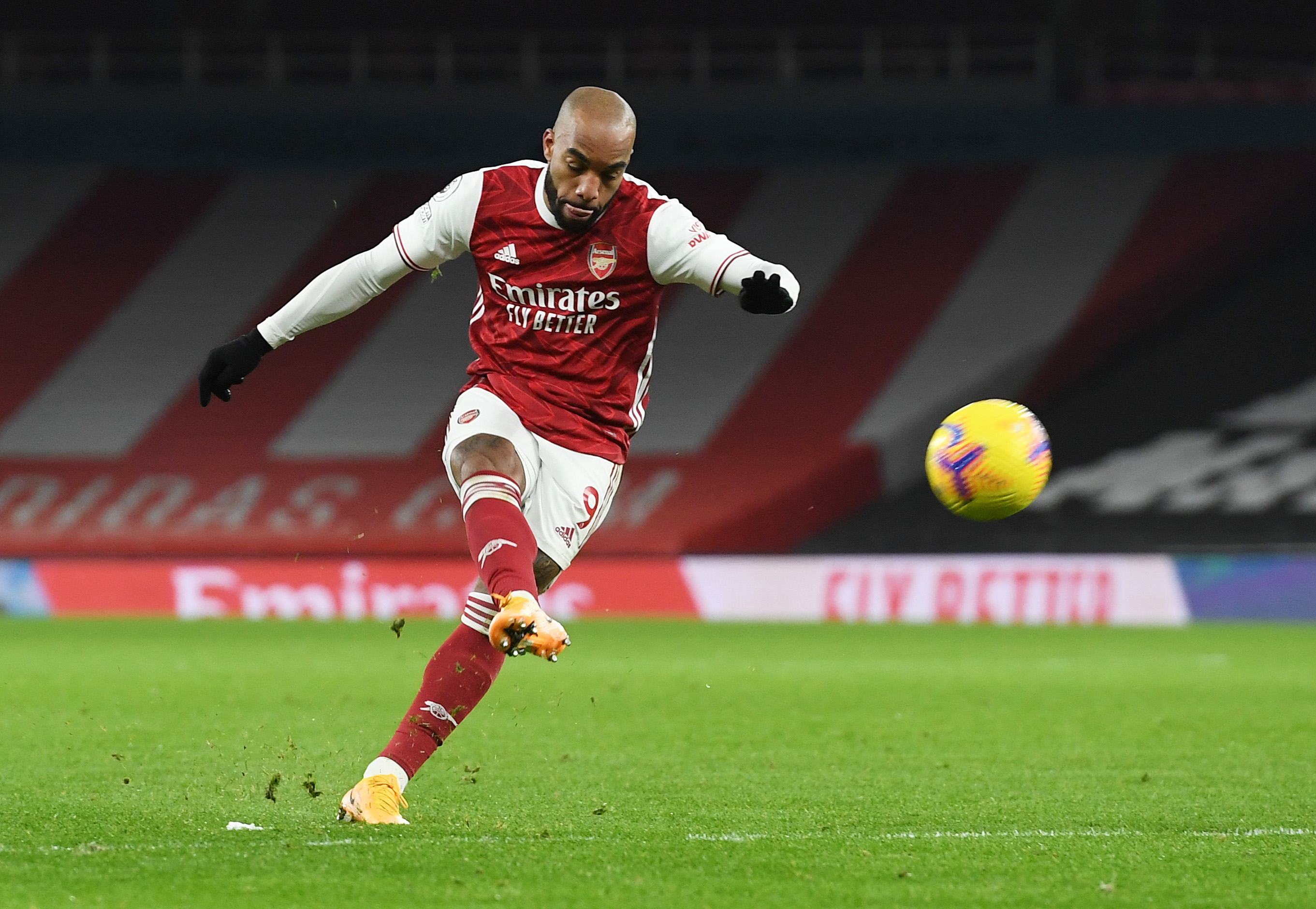 Nicolas Pepe and Willian also had decent opportunities but it was Arsenal's centre-backs that deserve the plaudits after an important clean sheet.

Brilliant save to deny Fred on 20 mins tipping it round the post. Didn't have much else to do but called upon when needed.

A solid but unspectacular game. Most of United's attacks came down the left.

Shaw did get around him a couple of times in the second half but was bailed out by his team-mates.

Further cementing his reputation as a key player in Mikel Arteta's side.

Will feel it is job done tonight after playing his part in keeping an important clean sheet.

Looks assured next to Holding who appears to have the safety-first approach. Showed his leadership on the pitch by screaming instructions at his team-mates. 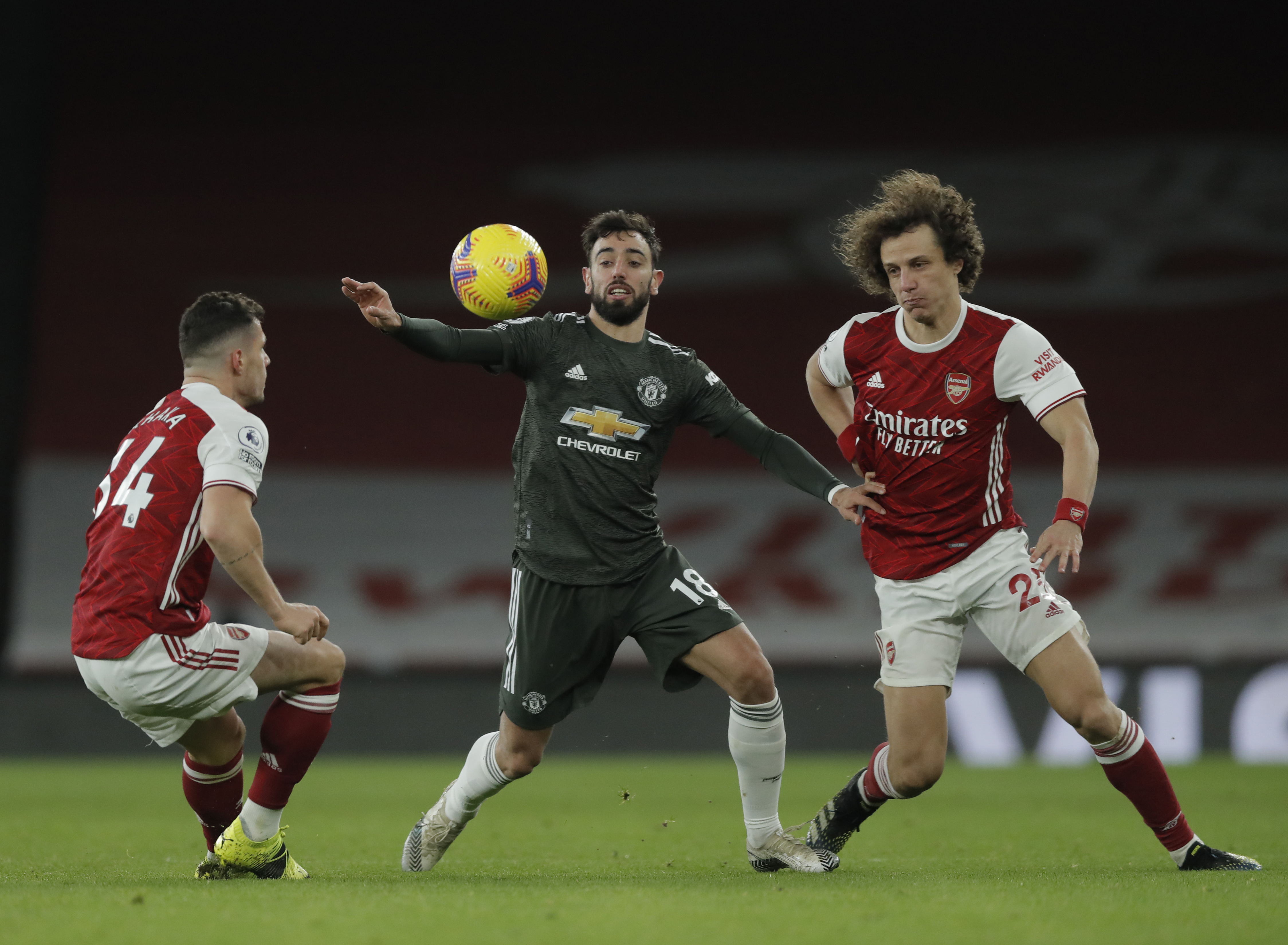 Booked early on for an arm in Bruno Fernandes' face. Found it tricky at left-back with most of United's attacks coming down his side.

Rashford gave him a tough time but luckily for him the England striker wasn't at his best.

Had a quiet game by his accounts but barely put a foot wrong.

Potential to form a solid partnership alongside Partey in midfield.

Great at drifting through the midfielder driving forward. Arsenal certainly look more solid with him in the side.

His biggest compliment was managing to keep Fernandes quiet for long periods.

Showed his potential yet again and doesn't look out of place in Arsenal's midfield.

Impressive breaking forward from deep and had bags of energy. But lack of quality with his final ball let him down.

Was lively in the opening 45 minutes. Whistled a shot just wide of the target after half an hour and gave Luke Shaw a difficult time.

Was Arsenal's best-attacking threat for the first hour but drifted as the game went on. Had his side's best chance but stuck it wide. 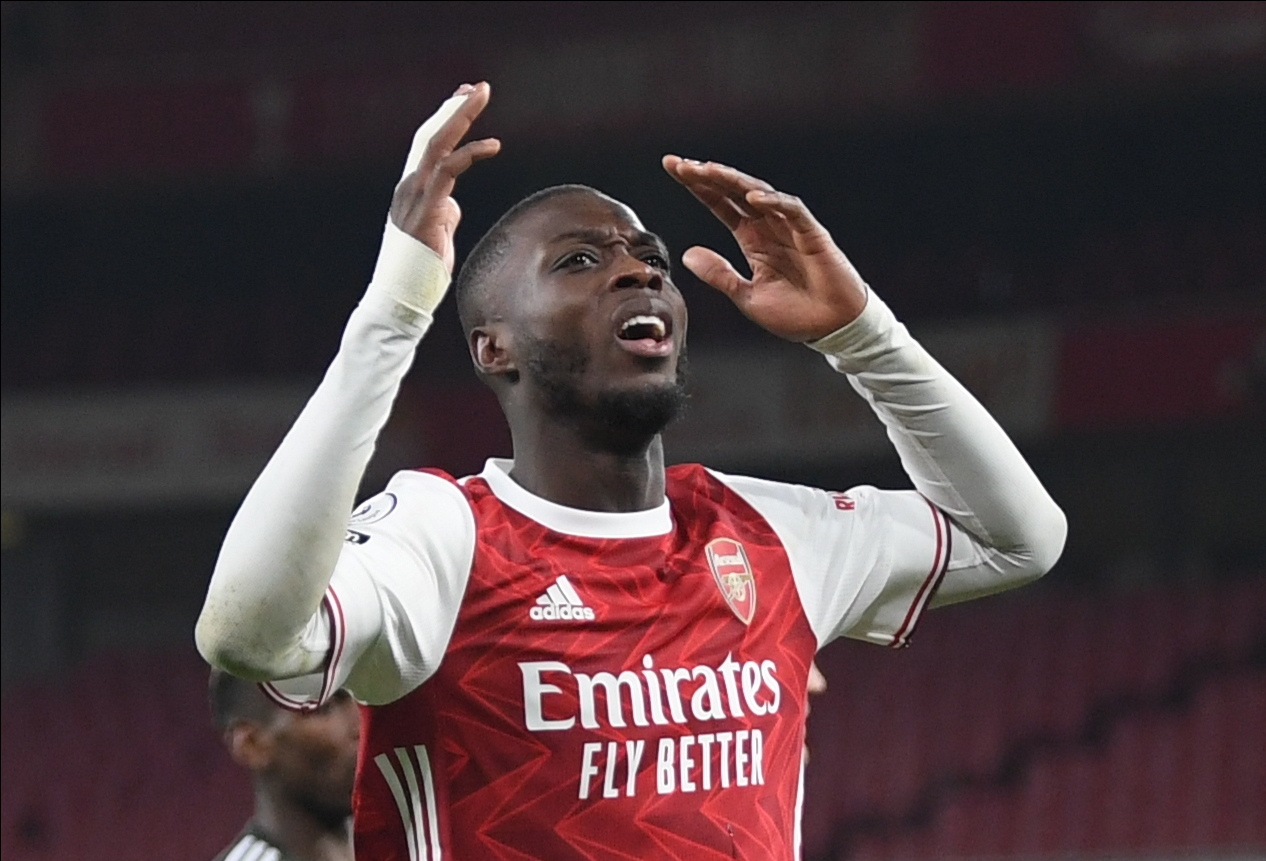 Certainly still finding his match fitness. Offered more defensively than offensively in the first half.

Nearly pulled off a superb assist but Lacazette couldn't reach the cross. Subbed off at half-time.

Desperately unlucky to hit the woodwork with a brilliant free-kick to open the scoring.

Was marked out of the game by United's center-backs for long periods and often looked isolated. Worked hard in attack.

Came on at half-time and caused instant problems on the right. Had a golden opportunity but lacked any conviction in his shot.