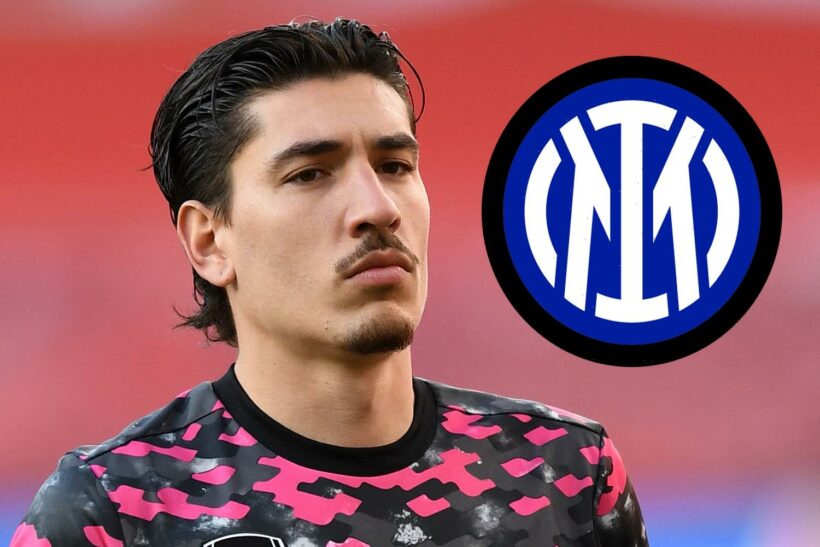 ARSENAL are reportedly open to loaning Hector Bellerin to Inter Milan – but only if certain terms are met.

The Serie A champions confirmed Achraf Hakimi's transfer to Paris Saint-Germain this week so are in need of a new right-back. 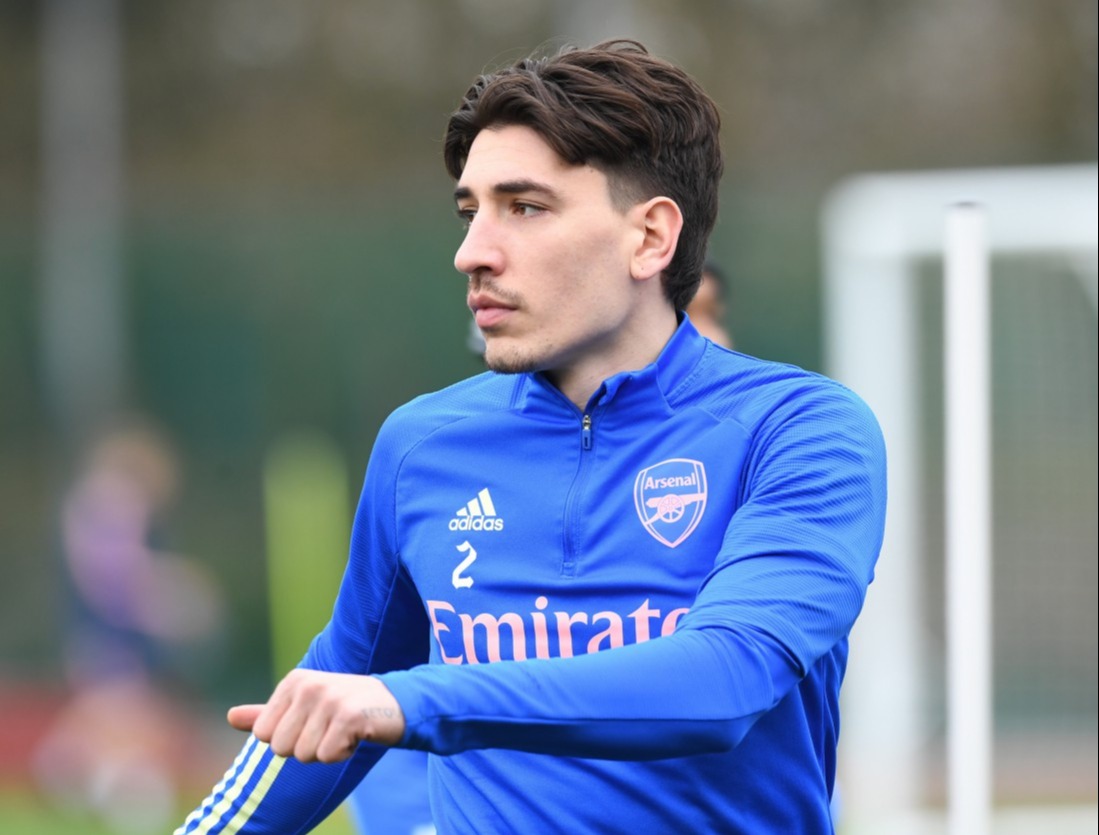 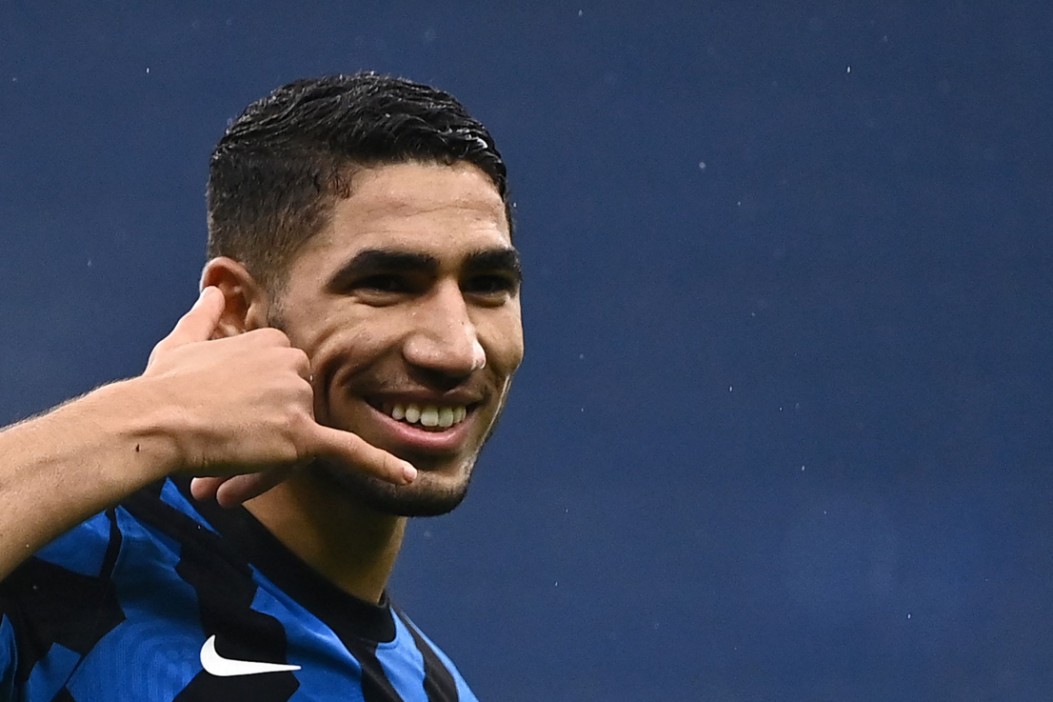 But financial limitations mean they can only afford a loan move, which Arsenal will consider.

However, the Gunners will first explore other potential suitors who may make a permanent offer for the Spaniard, report Gazzetta Dello Sport.

If they fail to find a buyer Arsenal will engage with Inter but demand an obligation to buy for around £17million-£21m next summer.

That arrangement does not suit Inter, who instead would like the option to buy Bellerin permanently, depending on their financial situation at that point.

Despite the issues both clubs are willing to remain patient to see if a deal can be done, with the Italians seemingly in no rush to replace Hakimi.

Lille's Zeki Celik is another name said to be on Mikel Arteta's radar but a deal could depend on whether Bellerin leaves.

Sporting director Edu is aiming to raise funds for signings by selling some first-team players this summer, including Alexandre Lacazette and Granit Xhaka.

Meanwhile, the Gunners also like the look of Inter youngster Martin Satriano.

And Tottenham are reportedly rivalling Arsenal to sign the 20-year-old this summer.