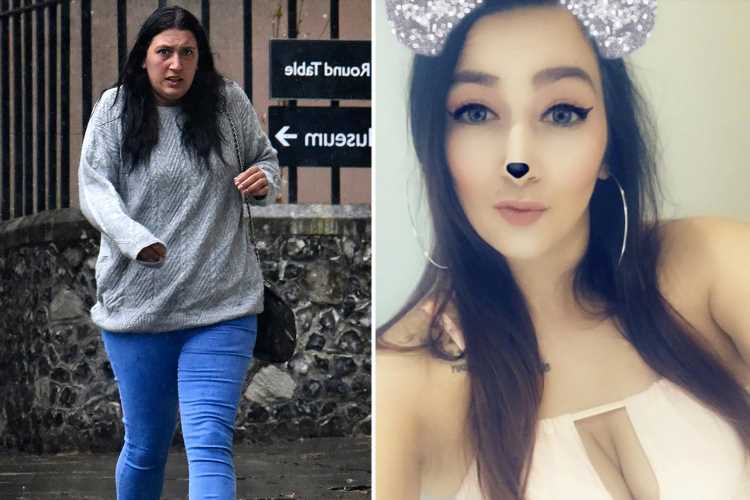 A MUM accused of killing her six week old baby complained of him being “whingey” in the days before his death a court heard today.

Chelsea Cuthbertson, 28, denies murdering Malaki Watts at her home however experts claim his “catastrophic” injuries were most likely caused by a "non-accidental injury." 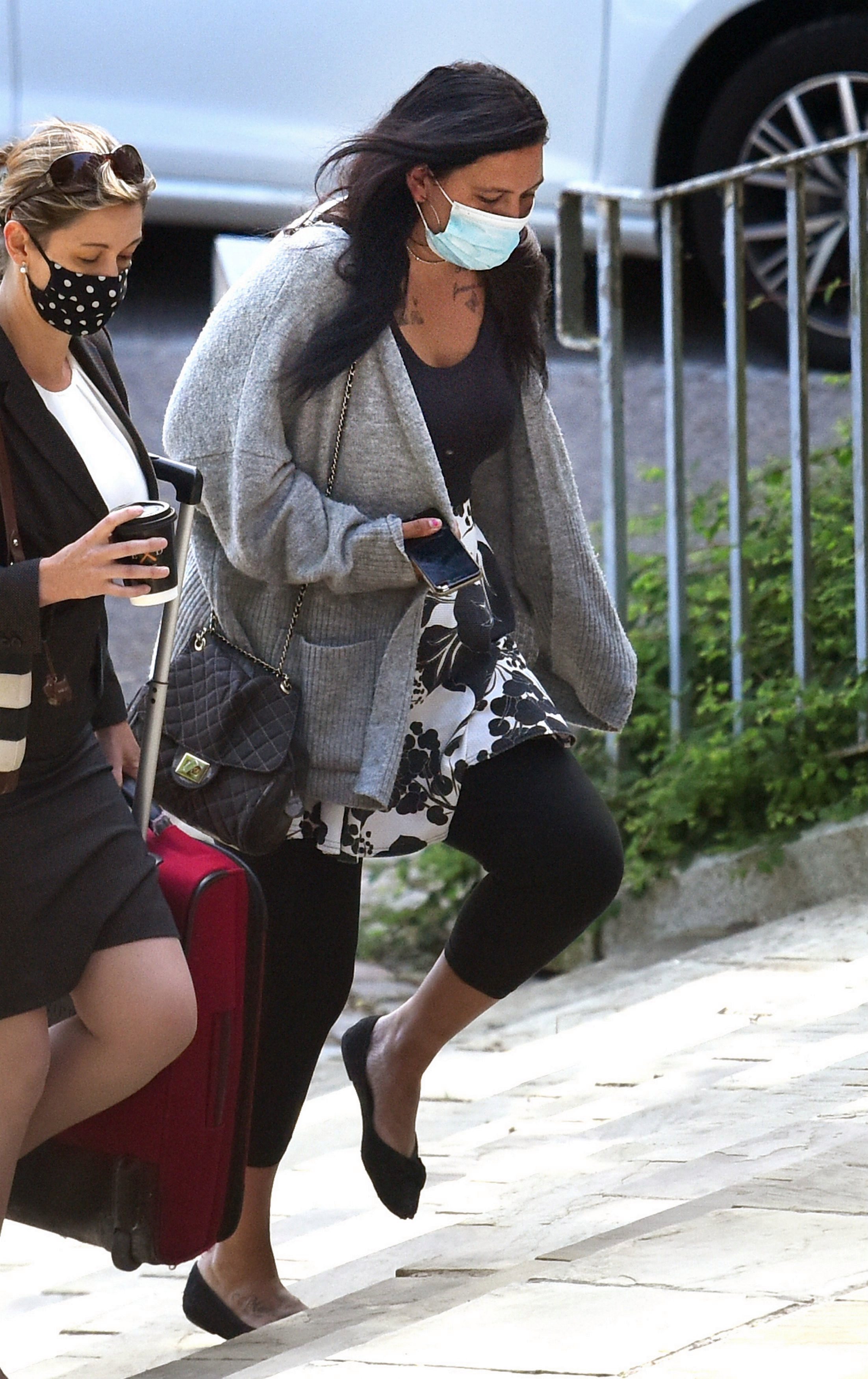 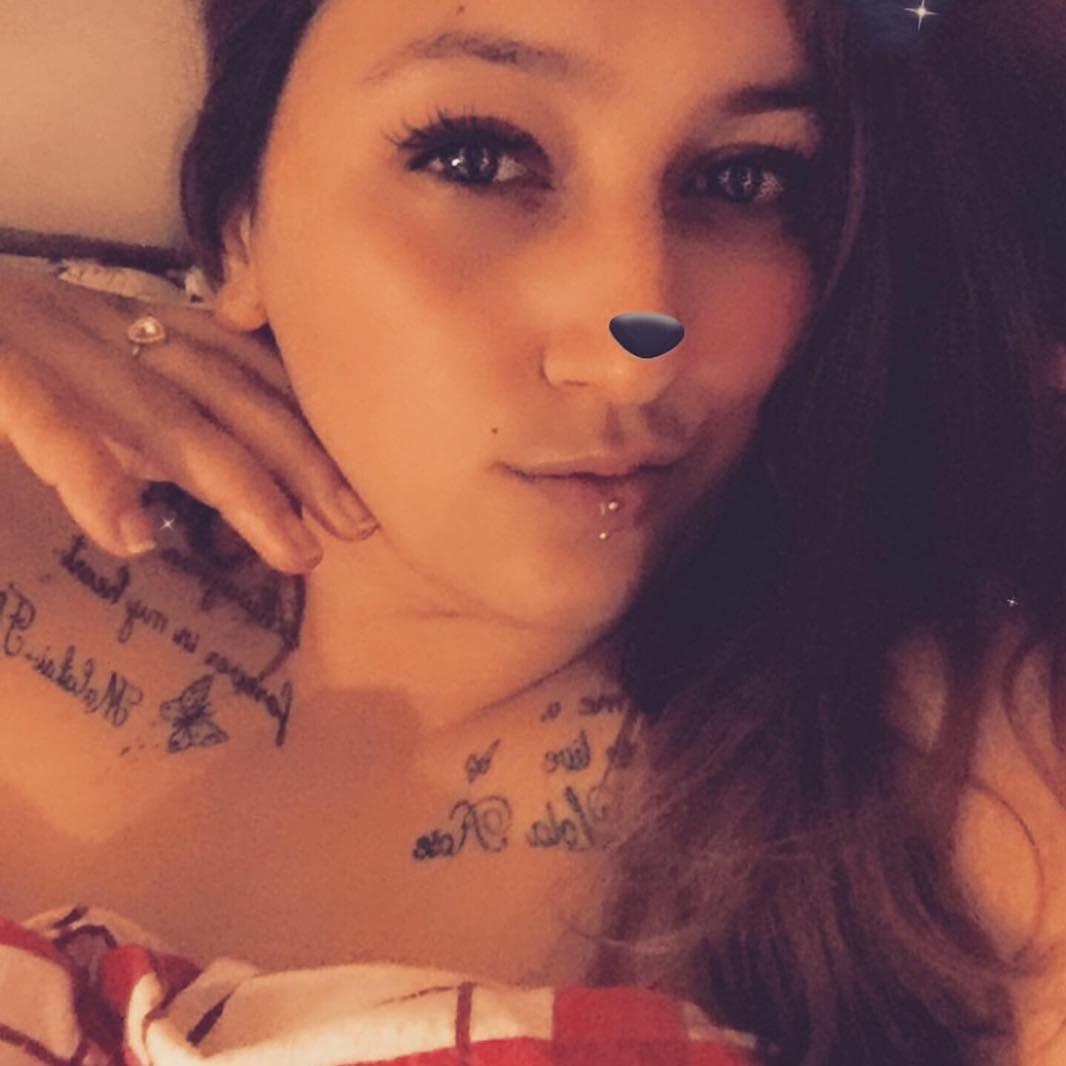 Cuthbertson is accused of shaking the tot to death, and in the days before sent multiple messages moaning that she was “sick” of being in all the time with her children.

A jury at Winchester Crown Court was told that she complained that the baby was “whingey” and “hard work.”

The infant, who was born one of twins on Christmas Day 2018, was “grey from head to toe” when police arrived at the two bed flat on February 2 2019 following a 999.

He was rushed from her flat in Hythe, near Southampton, Hants, to Southampton General Hospital but tragically died four days later after he was taken off life support.

Mum-of-five Cuthbertson is accused of inflicting the severe head injuries and eight fractured ribs to her son.

In a text to her pal five days before his death Cuthbertson said: “(Malakai) is so whingey, definitely hard work but (the other twin) is easy. I would cry if they were both like it.” 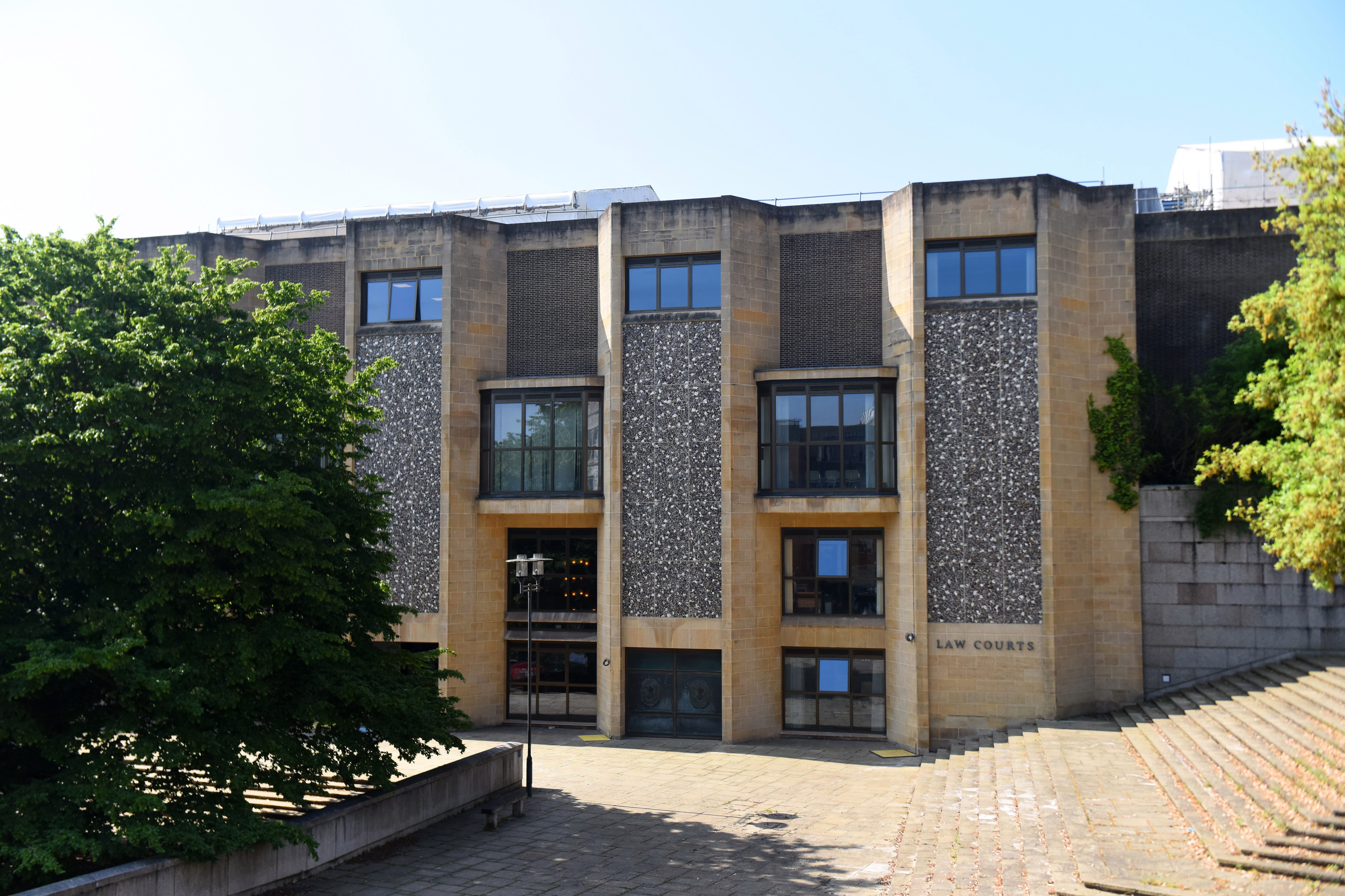 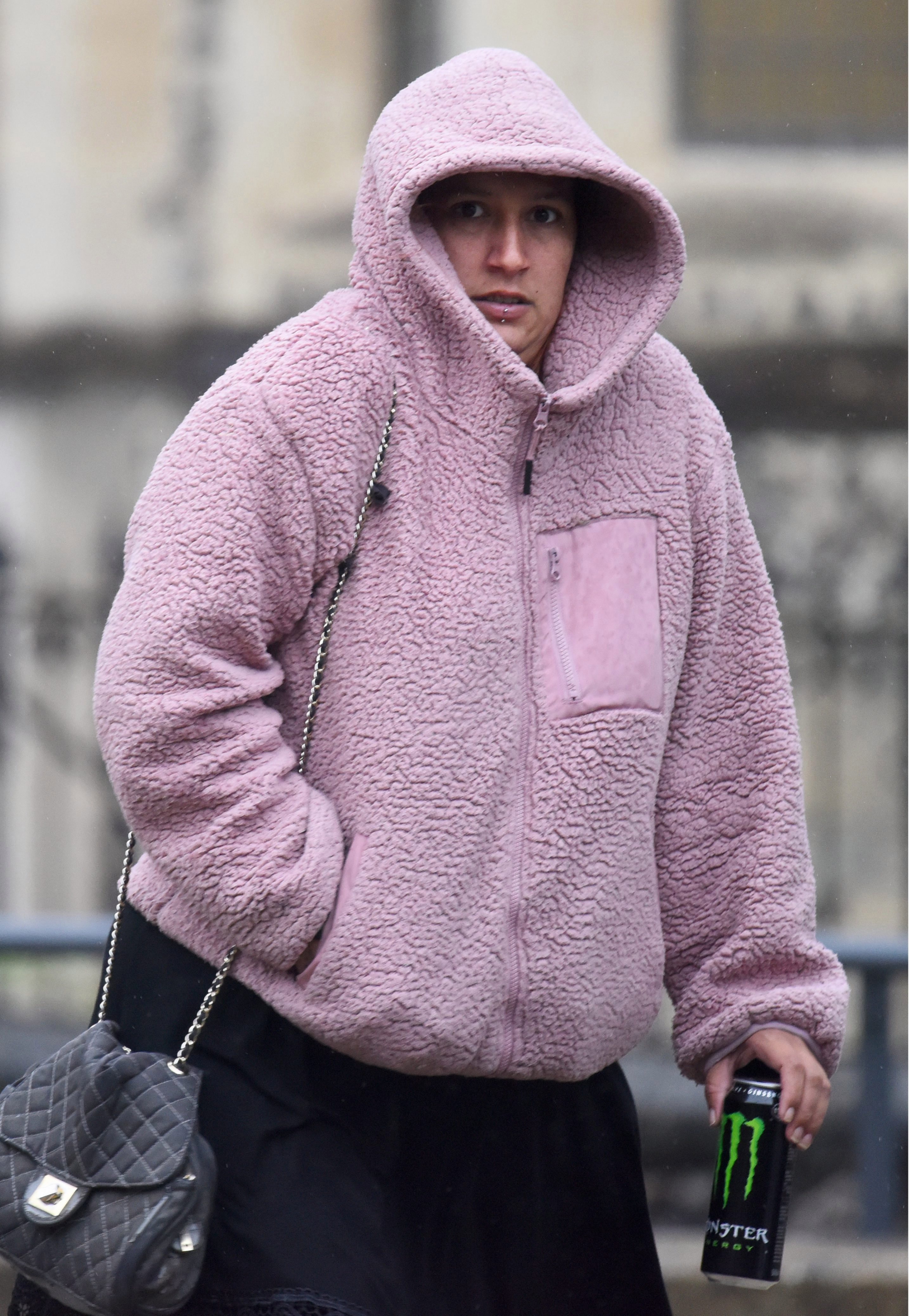 She sent the text on January 28 2019 – around the same time that the post mortem report showed Malakai suffered a rib injury.

In another text to the father of Malakai, Dell Watts, she said: “Sick of being in all the time and doing everything with these kids whilst you fuck off every weekend.”

Another text to Mr Watts saw Cuthbertson describe another of her children as “a little cow” and a “little shit.”

It read: “(The child) might have a bruise on her cheek tomorrow – the little cow took my glitter eye shadow.

“I went to take her to her bedroom but the little shit was all slippy so I dropped her and she fell on her face but on her cheek side.”

Cuthbertson had previously given evidence to a Family Court that she felt abandoned, exploited and left alone with the children. 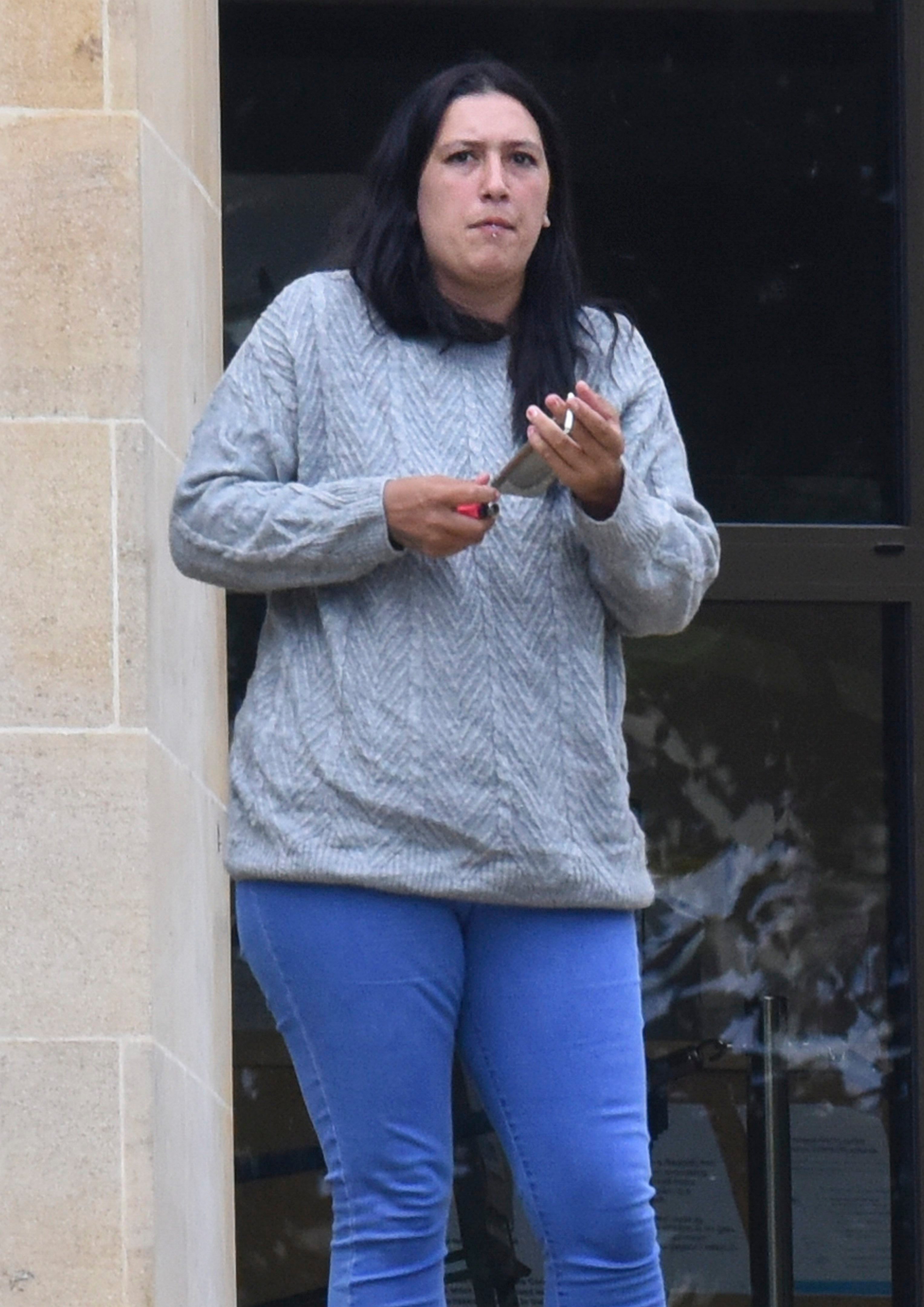 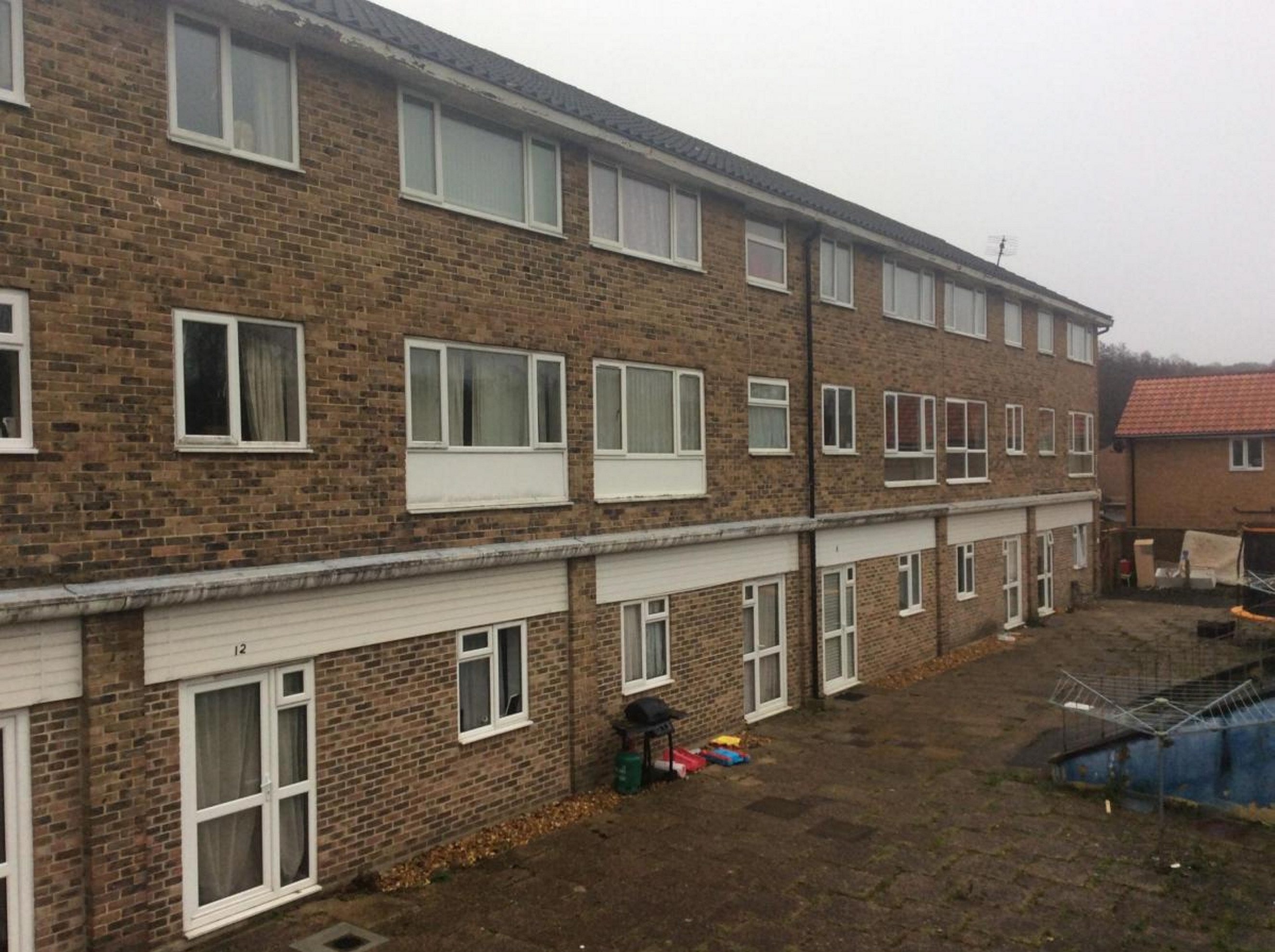 She claimed did not receive sufficient financial support from her partner Mr Watts as money was tight and the flat was often cold.

Cuthbertson also spoke openly about assaulting her first born child when he was just six months old, with the court hearing that she pushed down on his forehead so hard that it left significant bruises and he had to be taken to hospital.

Ms Howes said: "Her resentment and anger reached such a point that morning she took it out on Malakai, squeezing him around the chest, shaking him and then causing an impact to his head.

"Her intention at that time must have been to cause him harm even if the catalyst was to take out her resentment on him."

Cuthbertson had previously told the murder trial how the twins had been asleep when she woke up that morning.

She said she still remembers “every minute” of that day – from going outside to smoke cannabis to coming back in to wake them for their morning feed and finding Malakai blue in the face.

When she went back in, she said she saw “straight away” that Malakai's face was blue, picked him up and called 999. 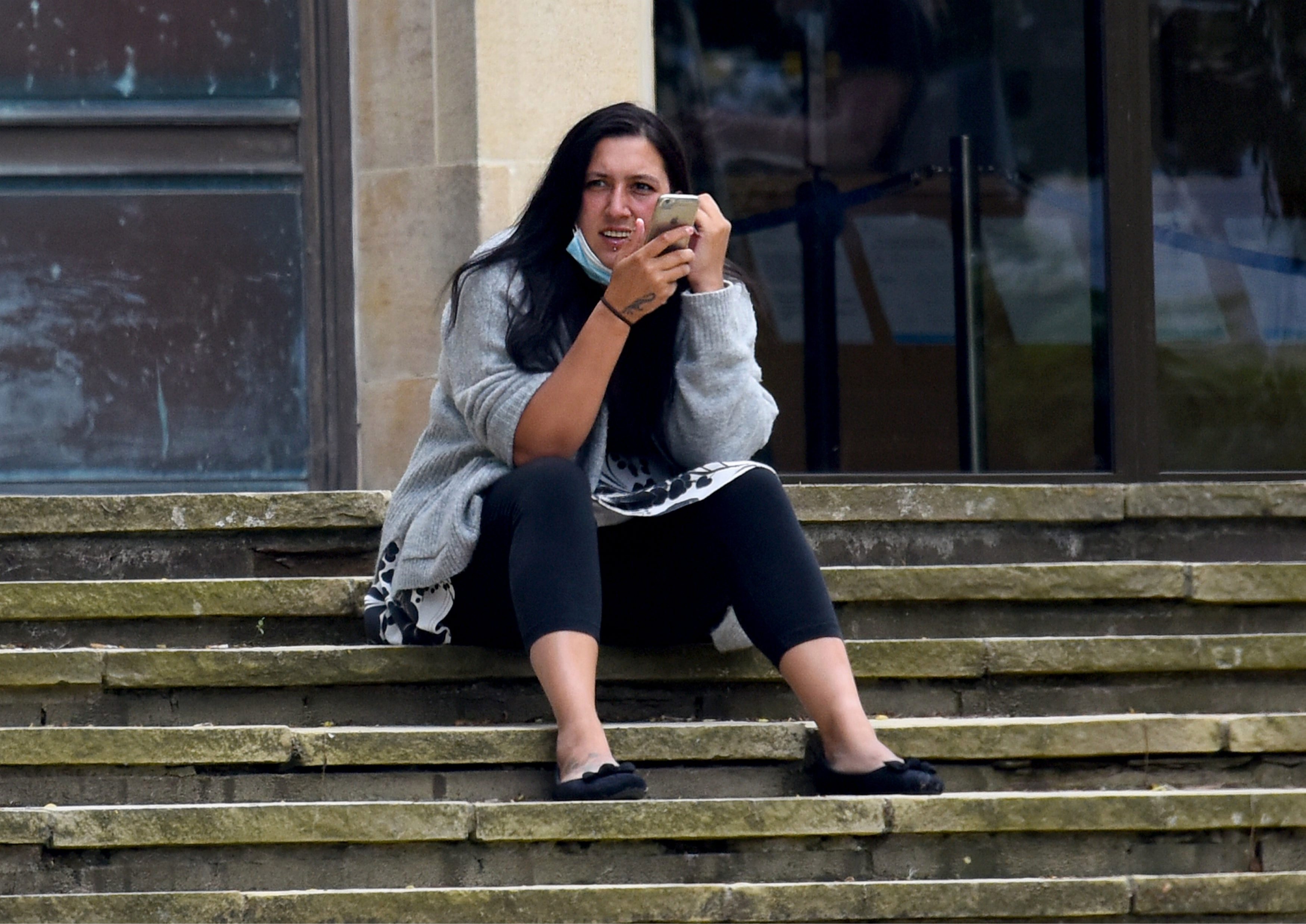