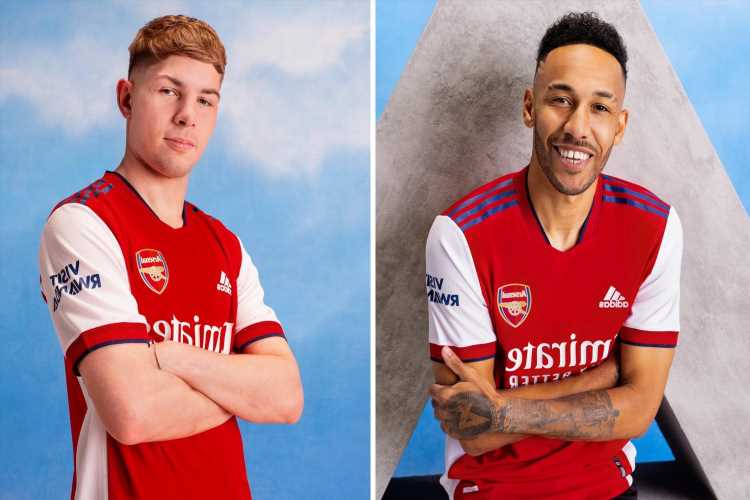 ARSENAL have released their new home kit for the 2021-22 season.

And the Gunners will sport it for the first time on Saturday, 17 July against Steven Gerrard's Rangers. 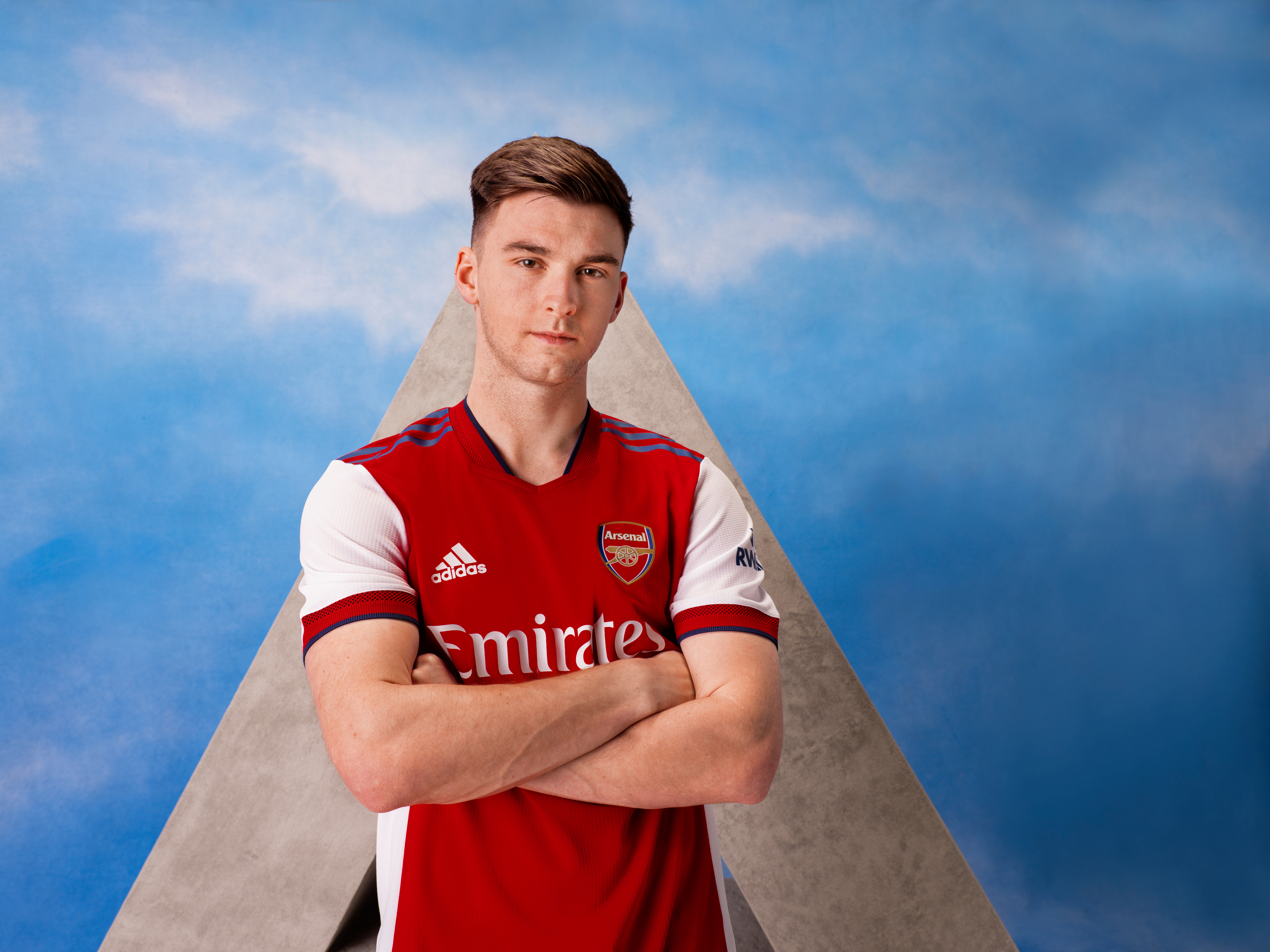 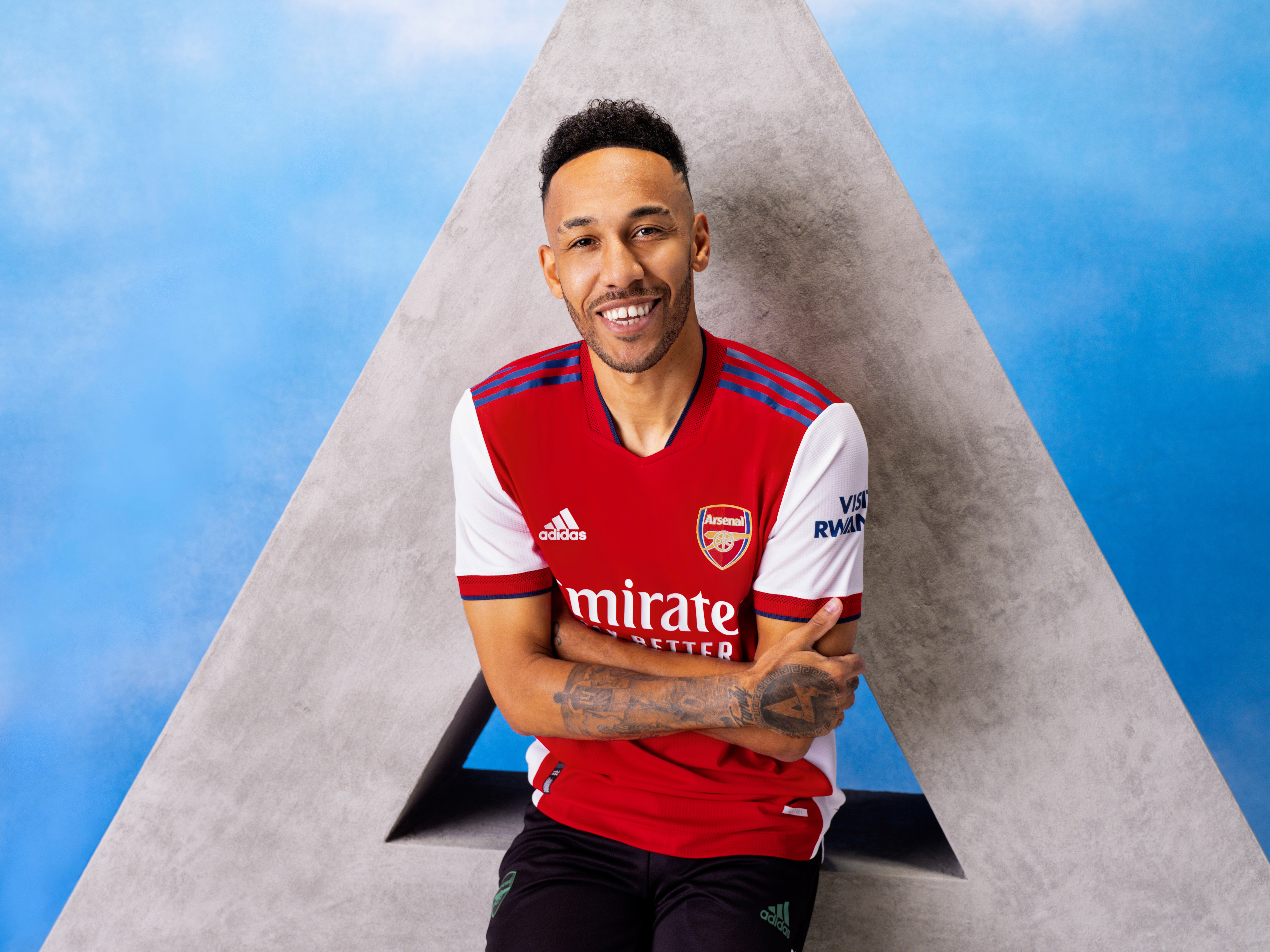 Adidas have kept Arsenal's traditional colours of red and white as the two main primary colours.

But have added new collegiate navy stripes on each shoulder.

The new home kit has received a mixed reaction from fans, with some not pleased as it has striking similarities to the Ajax kit.

However, others have noticed the classic twist the kit has, emulating the jersey worn between 1998-2000.

For some who are old enough to remember, the new kit will bring back memories from the early days of Thierry Henry's Arsenal career.

As well as the likes of Marc Overmars, Patrick Vieira, Emmanuel Petit and David Seaman.

One fan said on Twitter: "Best thing about our club: our kits."

Whilst another highlighted the fact that it feels like he'll be buying a different product rather than the same thing year-in-year-out.

The Gunners fan added: "Like it. Different to what we've had recently also, so feel like I'm not gonna be spending money on buying the same thing."

'It’s a smart design and I can’t wait to pull it on and represent this club in front of our supporters once again.

“It simply hasn’t been the same without our fans. We’re raring to go and can’t wait for Emirates Stadium to be rocking again.” 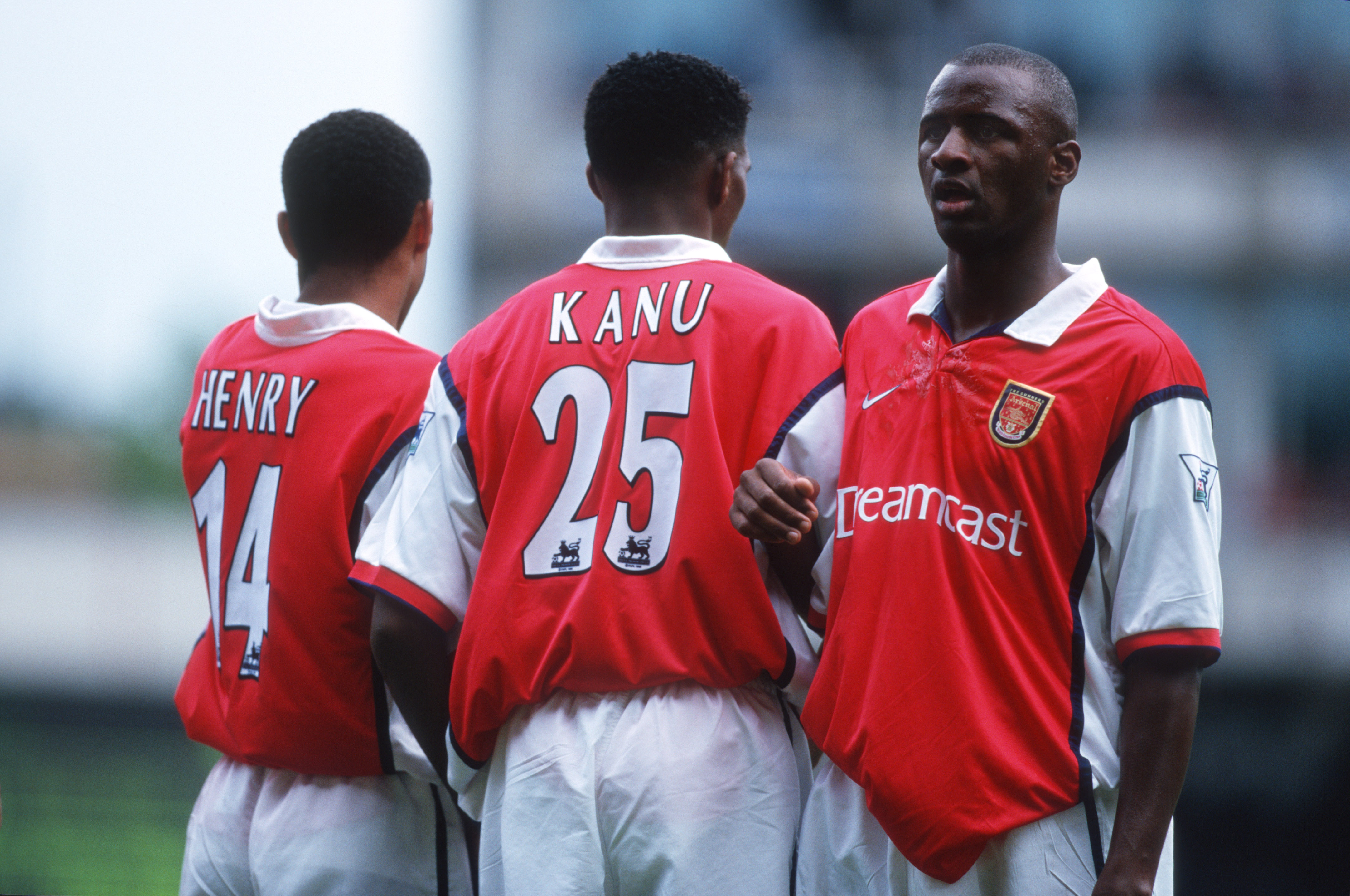