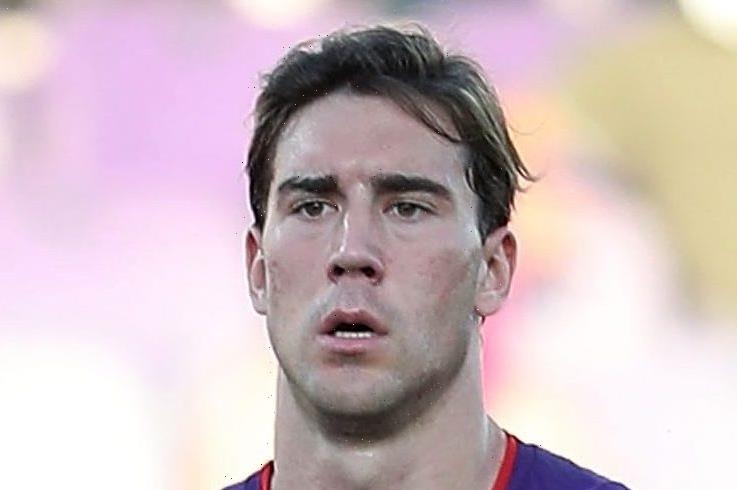 DUSAN VLAHOVIC has confirmed he is staying at Fiorentina to deal the likes of Arsenal, Tottenham and Manchester City a blow in their pursuit of him.

The 21-year-old has been heavily linked with a move away this summer after banging in 21 goals in 37 Serie A games last term. 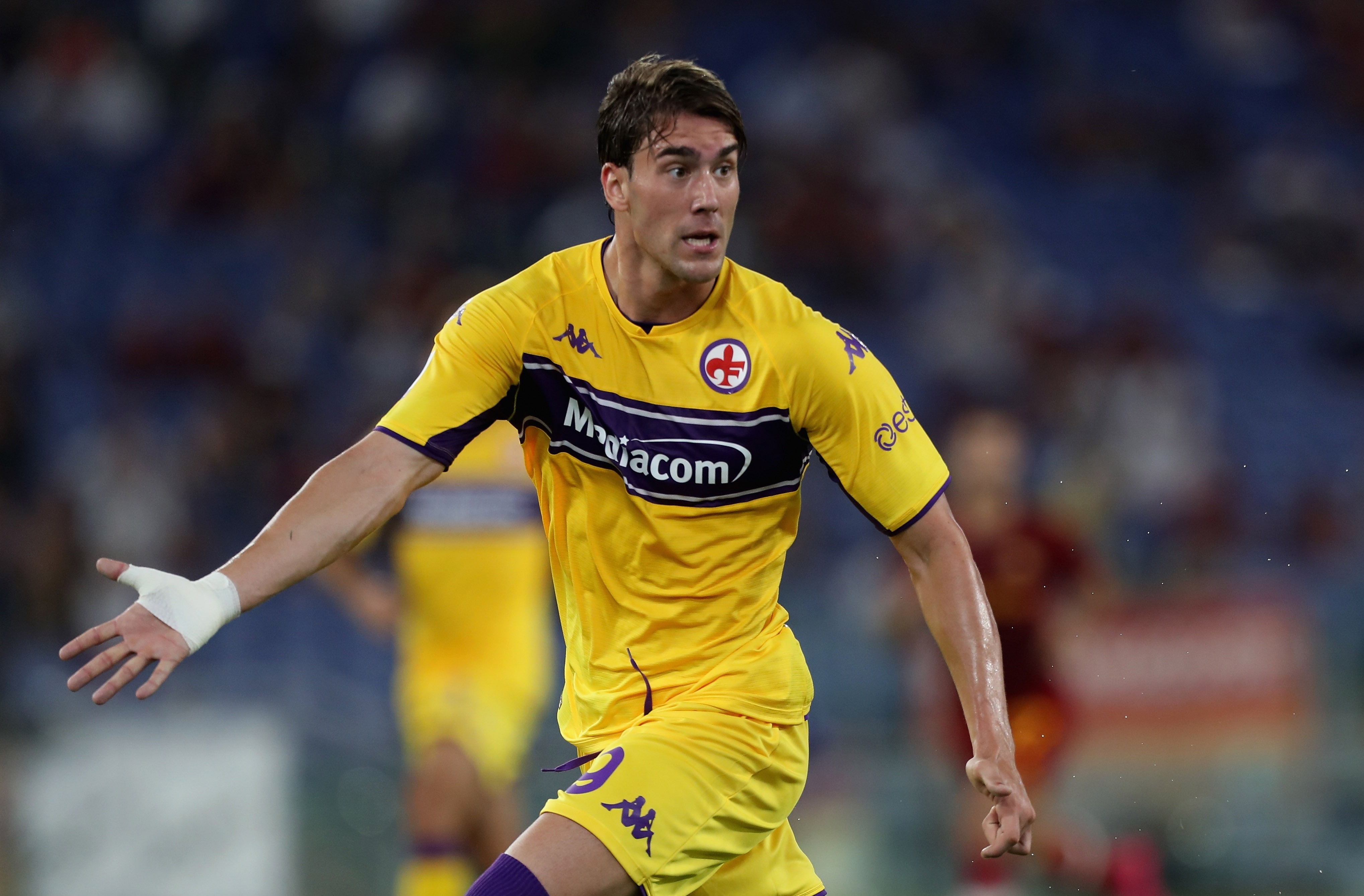 North London rivals Spurs and the Gunners have both been credited with an interest in the striker.

And Pep Guardiola was also claimed to be weighing up an offer for the Serbia international after the Citizens' move for Harry Kane fell through.

City are yet to replace Sergio Aguero, and are currently relying on just Gabriel Jesus up top.

Meanwhile LaLiga champions Atletico Madrid are understood to have had an offer rejected by Fiorentina for Vlahovic.

The centre-forward has now provided an update on his future, where he has announced he will be staying in Italy, despite offers to lure him away.

"But I was never pushing to leave. I wanted to stay at Fiorentina … and I’m staying, yes."

And with the player tied down at the Stadio Artemio Franchi until 2023, Fiorentina owner Rocco Commisso has stated the club are preparing to offer him a new deal.

Speaking earlier this month to TGR Rai Toscana via Football Italia, Commisso said: "The right offer has not arrived.

"And although I do not think he will leave, we plan to give him a contract – the richest in the history of Fiorentina

“I’m happy for him because they are really important figures. And if he wants to leave next year, we’ll talk about it.

"He has to understand that if he gets that much money, he owes it to his team.

"There are teams interested in him, but I have not set prices. I want him to stay another year.”

Vlahovic has started this season off in fine form having banged in three goals in as many games, with two of his strikes coming in the Coppa Italia.