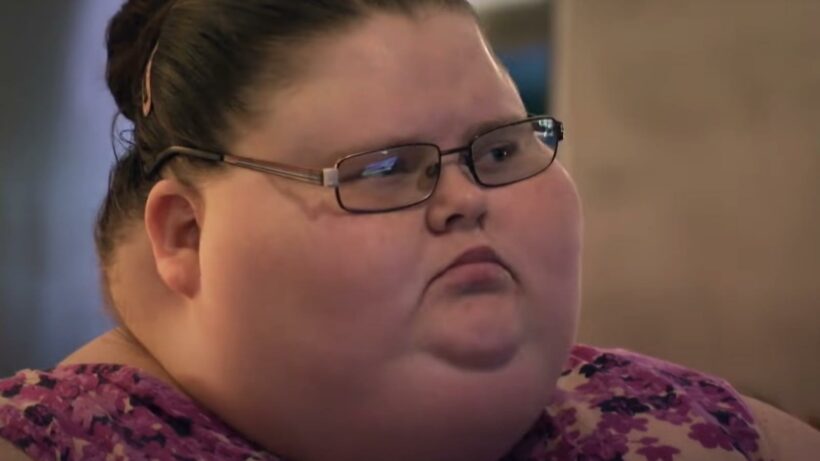 Ashley Dunn Bratcher’s story on TLC’s “My 600-lb Life” starts out similarly to many others on the show: she turned to food as a coping mechanism and a source of happiness when she was very young. Her unstable home life with her drug-addicted mom and sexual abuse at the hands of her babysitter’s husband, as she explained on the show, caused her to gain a lot of weight. She was already 250 pounds by 6th grade and weighed 400 pounds when she graduated high school. She continued gaining weight while happily married to her husband Jacob, and despite losing 95 pounds after the birth of her son Patrick, she fell back into old habits and continued gaining weight. When her Season 4 episode aired in February 2016, she was only 26 years old and hitting a peak of 725 pounds.

Fortunately, she proved herself to Dr. Younan Nowzaradan and she received gastric bypass surgery to help in her weight loss journey. But she knows how important it is to put in the hard work necessary. “Whoever says weight-loss surgery is the easy way out is crazy because this has really been one of the hardest things I’ve ever done,” Ashley told People in 2017. “This surgery is just a tool. It does not change your mindset.”

So how did she lose the weight? And how is she doing now? Keep reading and we’ll fill you in.

Ashley Dunn Bratcher is enjoying life with her family 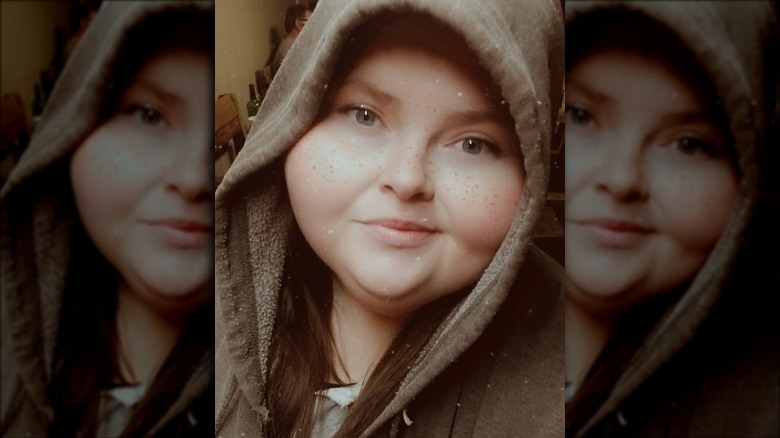 Ashley Dunn Bratcher joined many of the other success stories from “My 600-lb Life” and seems to be living a better life. Though she still faces difficulties with weight loss — of course, as it’s a lifestyle change — she has new ways of dealing with cravings, for example. One way, as she told People, is to be honest with herself about what she’s feeling. “If it’s true hunger, then, you know, I’ll eat something,” she explains. “But if I’m feeling angry, happy, sad, I try to revert my mind to something else. I go for a walk. I play with my dogs. I might journal. It’s a learning experience.”

Ashley lost 350 pounds — over 48% of her body weight — during the two years of filming the show, per Starcasm. She’s happy that she no longer has to burden her son to help him, as she said on her “My 600-lb Life: Where Are They Now?” follow-up episode. It appears that she’s kept the weight off.

She’s still married to her husband Jacob, posting a congratulatory photo on Facebook of their 12th anniversary in June, writing, “12 years down!! Here’s to many more.” She also frequently posts photos of her son Patrick, who she called “my [world], my [heart],” as well as their fur babies, a cat and two dogs. She frequently posts selfies too, often with fun Snapchat filters, and looks happy. Keep going Ashley!