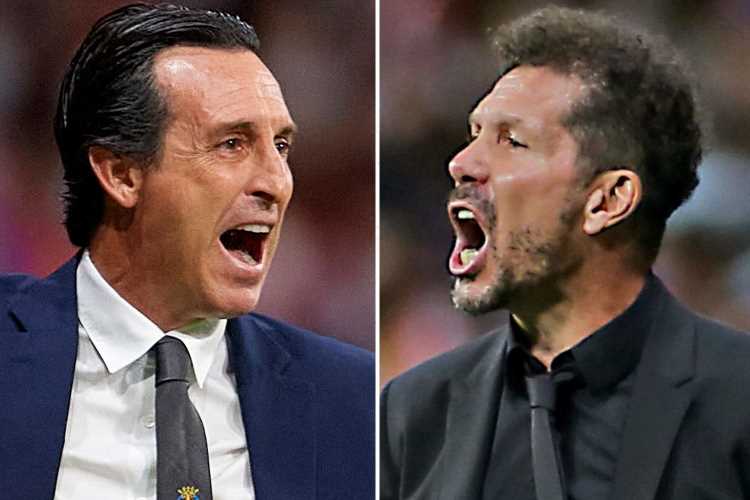 DIEGO SIMEONE will be without his coach in the Atletico Madrid dug-out for one match after he was banned over a mass punch-up after a game.

The La Liga Champions spokesperson Tomás Reñones also received a three-match ban for his part in Atletico's brawl with opponents Villarreal on the weekend, AS reported. 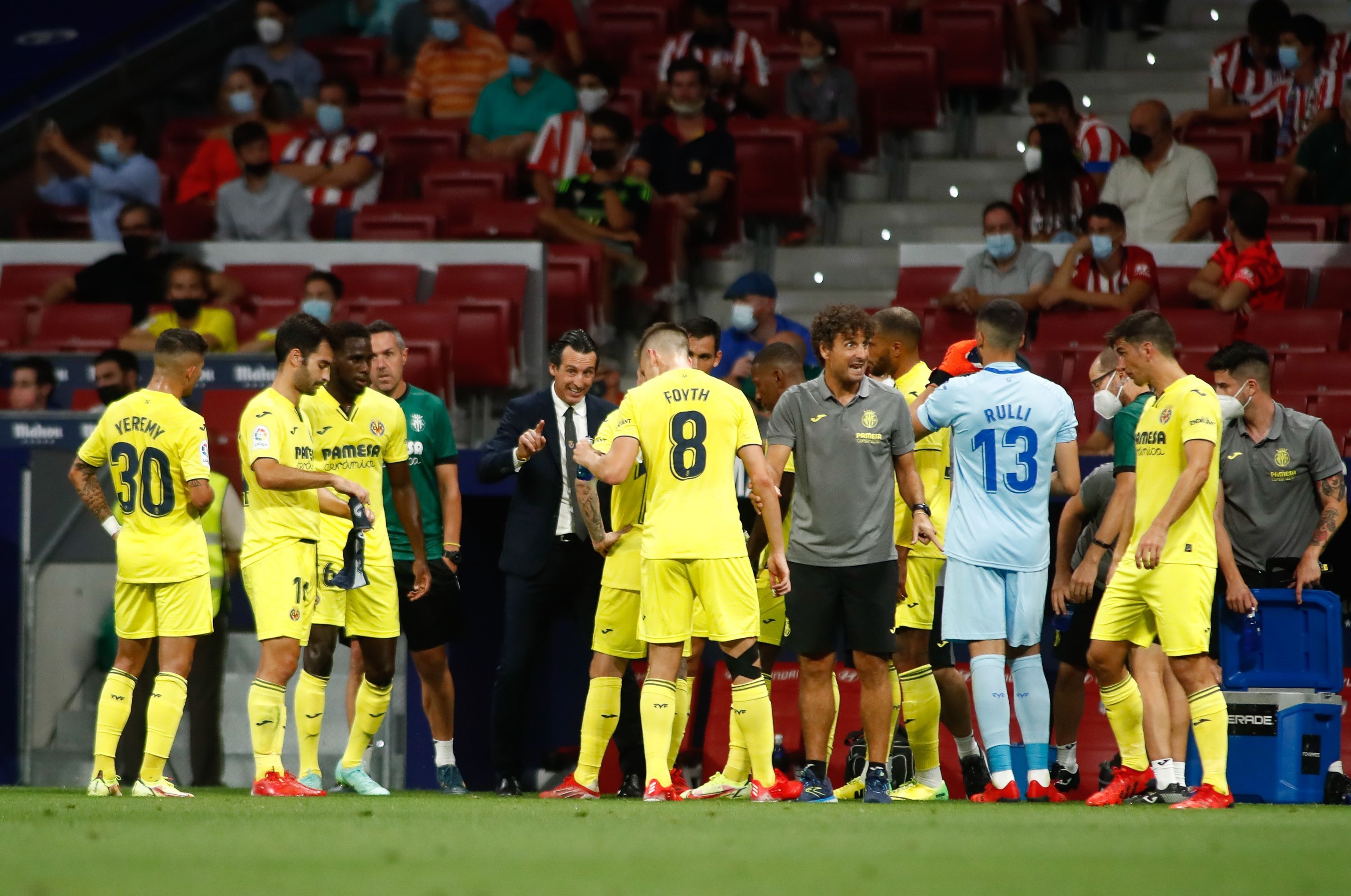 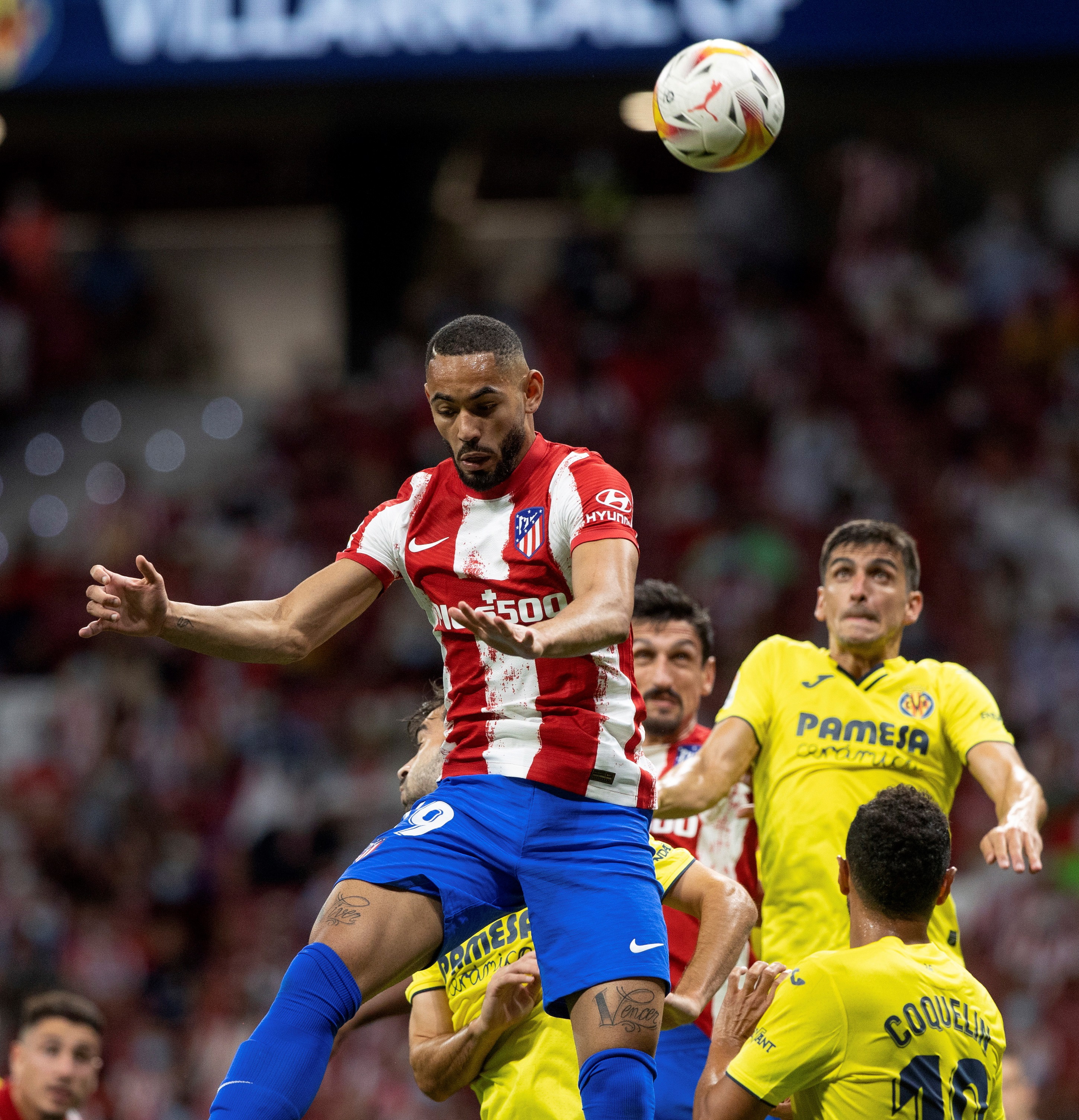 During the melee after Atletico secured a last-gasp point in the sides' 2-2 draw, Renones was seen smacking one of Unai Emery's staff in the mouth by match official Soto Grada.

Speaking on Renones' ban, Grada said: "We witnessed another incident where a person from the local club identified by the authorities as Mr. Pedro Tomás Reñones Crego hit the mouth of a member of the visiting coaching staff with his hand .

But Emery will be without his coach, Imanol Idiakez for one game as he was also sanctioned for his part in the melee.

Grada added: "We see him facing a local manager in an aggressive manner and having to be held by members of his team."

Emery, who formerly managed Arsenal, was reportedly not as aggressive, but the 49-year-old was left frustrated after dropping two points late on.

According to AS, Emery told Spanish press he spent half an hour 'kicking the wall' after Villarreal were denied a valuable away win by a last minute own goal.

And Sunday's result means the Yellow Submarine have drawn all three of their La Liga fixtures so far this season.

Emery's new signing Arnaut Danjuma announced his arrival at Villarreal with a goal on his debut.

He scored just eleven minutes after coming on as a substitute to put Emery's side 2-1 up with fifteen minutes left to play.

The 24-year-old joined the Europa League winners from Bournemouth for £21m this summer.

The striker netted 17 goals for the Cherries in 35 games last season.