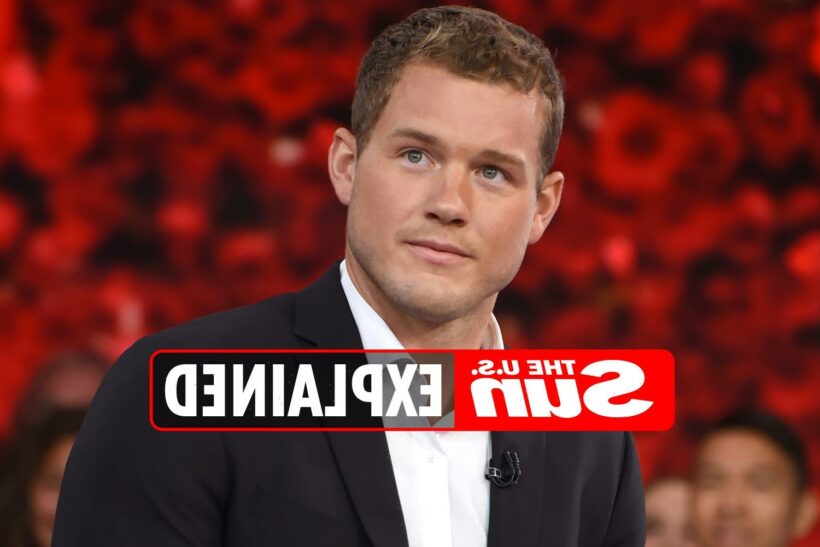 FORMER Bachelor Colton Underwood came out as gay in early 2021, much to the surprise of Bachelor Nation.

He had previously dated Bachelor contestant Cassie Randolph for two years before he came out. 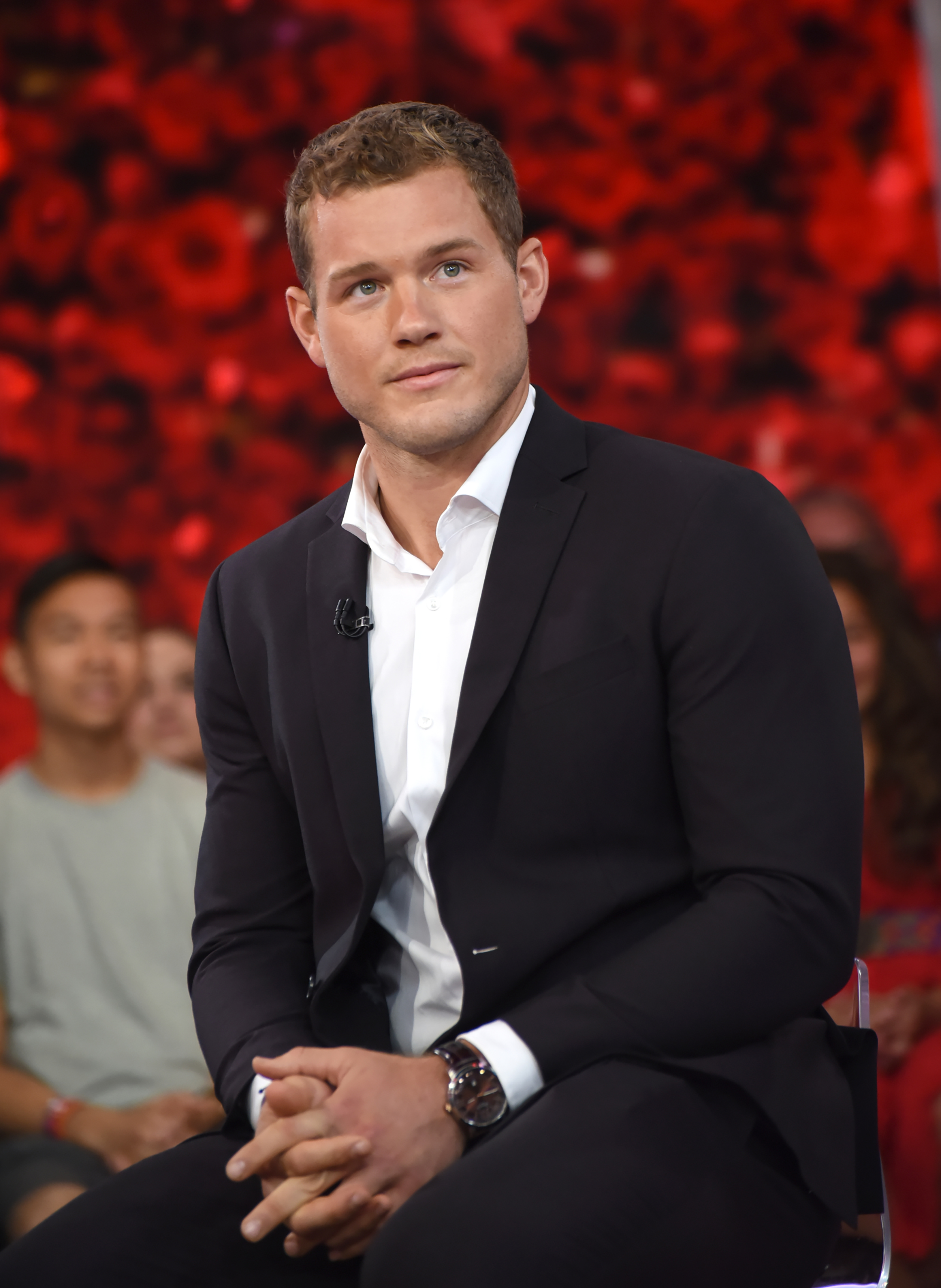 Who is Colton Underwood's boyfriend Jordan Brown and how old is he?

In September 2021, Underwood was spotted making out with his reportedly new boyfriend, Jordan C Brown, during a steamy Hawaii vacation.

Underwood is staying with his beau at the Four Seasons hotel in Maui.

It remains unclear how long Colton and Jordan have been romantically linked, though they’ve been part of the same friend group for a little while.

In June, they, along with Olympian Gus Kenworthy and a group of other friends, enjoyed a trip to Provincetown, Massachusetts to celebrate Pride Month. 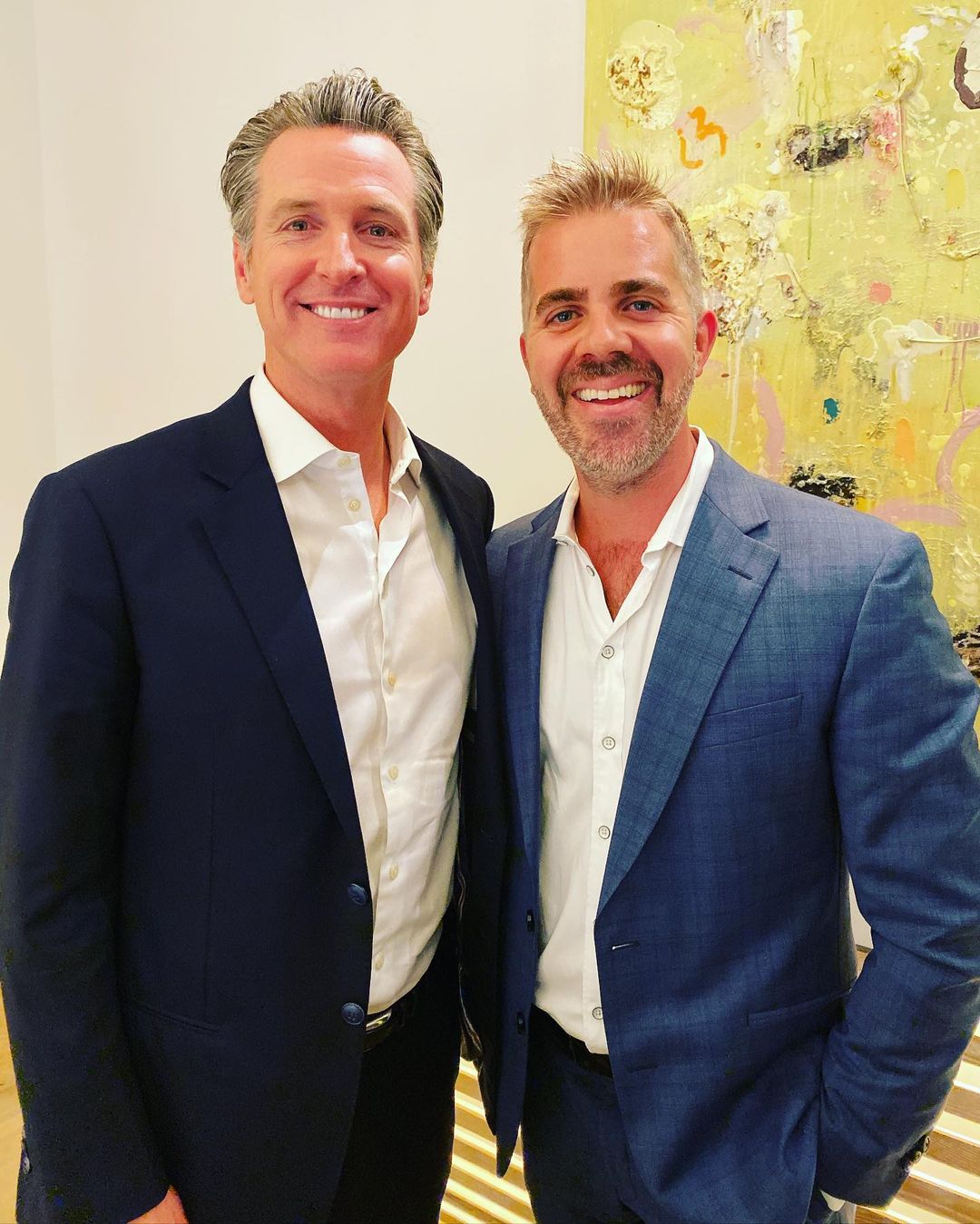 According to reports, Brown is 38-years-old. He has worked on several high-profile political campaigns including John Kerry's 2004 presidential campaign, Barack Obama's 2008 and 2012 campaign and Hilary Clinton's 2016 campaign.

He formerly dated ex-painter Paul Rusconi and was a stepfather to Rusconi's two children.

When did Colton Underwood come out as gay?

Underwood got candid with GMA host Robin Roberts and dished about his sexuality on the show.

He spoke about his struggle with accepting who he was, saying: "This year has been a lot for a lot of people.

“It's probably made a lot of people look in the mirror and confront what they were running from.

Adding: “The next step in all of this was letting people know. I'm still nervous, it's been a journey for sure."

He recalled a particular experience in high school that he battled with throughout his life, in which he was "super insecure" and "thought he was gay."

The reality star revealed his classmates thought he may be gay as they questioned his faith and abstinence from sex, writing: "It was one of those things where you hear something so often, you start believing it.

"I thought, maybe I am gay. The captain of the football team should be having sex and drinking, right? But I wasn’t."

Underwood, 29, claims he was blackmailed after going to a spa in Los Angeles known for catering to gay clientele.

Underwood had kept his sexuality under wraps and said he received an anonymous email after going to the spa from someone claiming to have taken nudes of him.

In an in-depth interview with Variety, Colton, admitted that his coming out story was prompted by an outside figure.

“I’ll just say it. I, at one point, during my rock bottom and spiral, was getting blackmailed. Nobody knows I was blackmailed," he confessed.

The former Bachelor never saw the alleged photos and explained that he had only visited the spa “just to look” and saying he “should have never been there.”

The sender of the email threatened to “out” him to the media, scaring Underwood and forcing him to address the situation with his publicist.

“I knew that out of anybody in my world, my publicist wasn’t going to ruin me,” he said, adding that it led to him being “forced” to have an “honest” conversation about his sexual orientation.