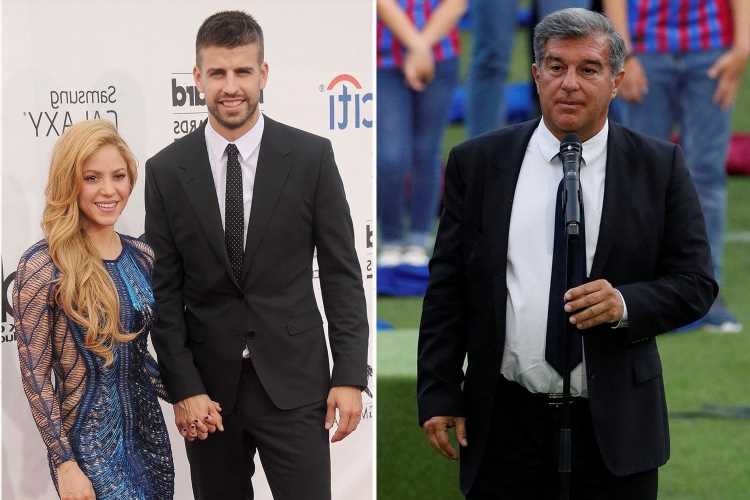 BARCELONA will NOT sanction defender Gerard Pique for surfing with wife Shakira while nursing an injury.

The cash-strapped club have let Pique off the hook after he accepted a massive 50 per cent pay cut to ease their financial woes. 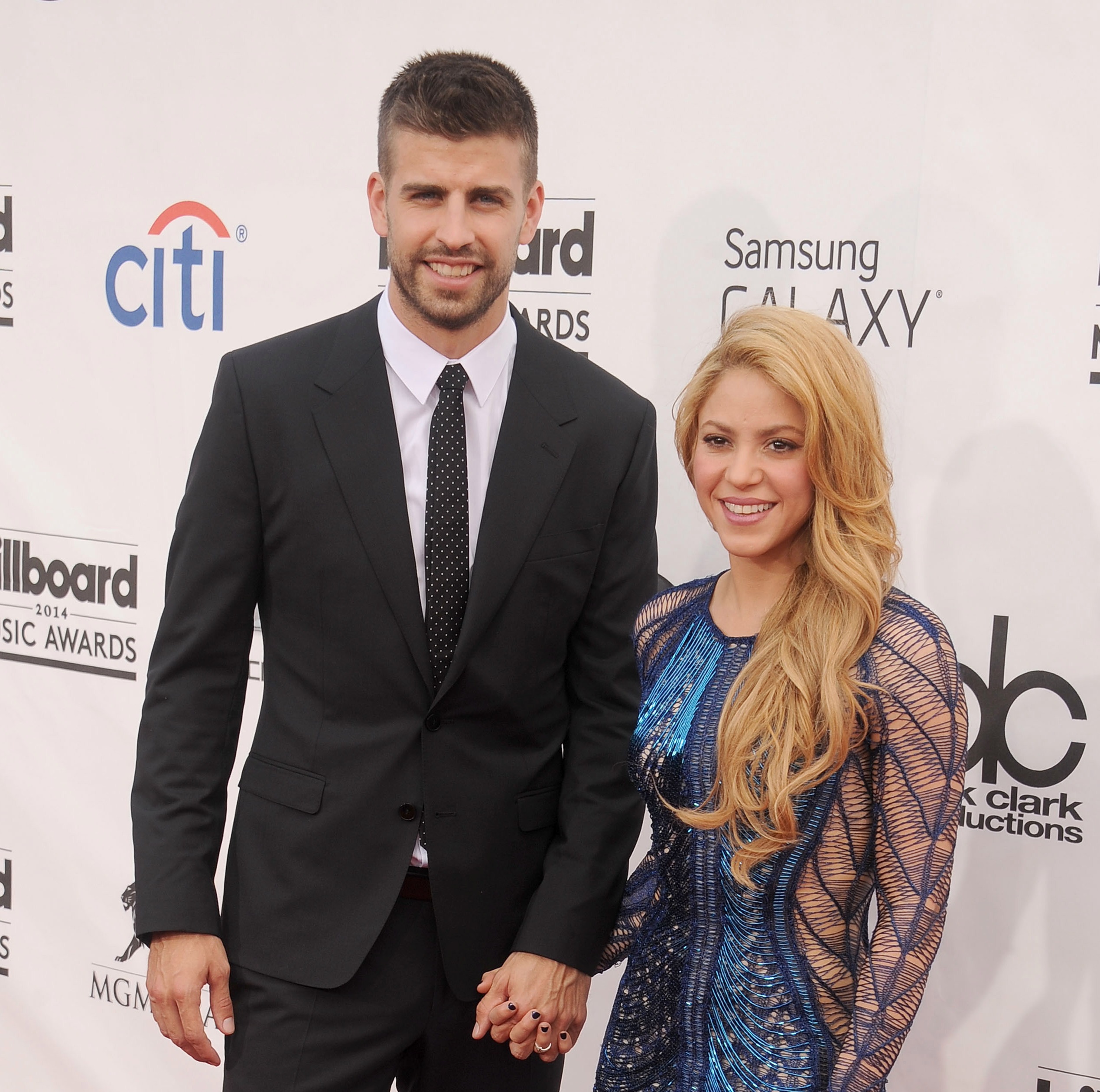 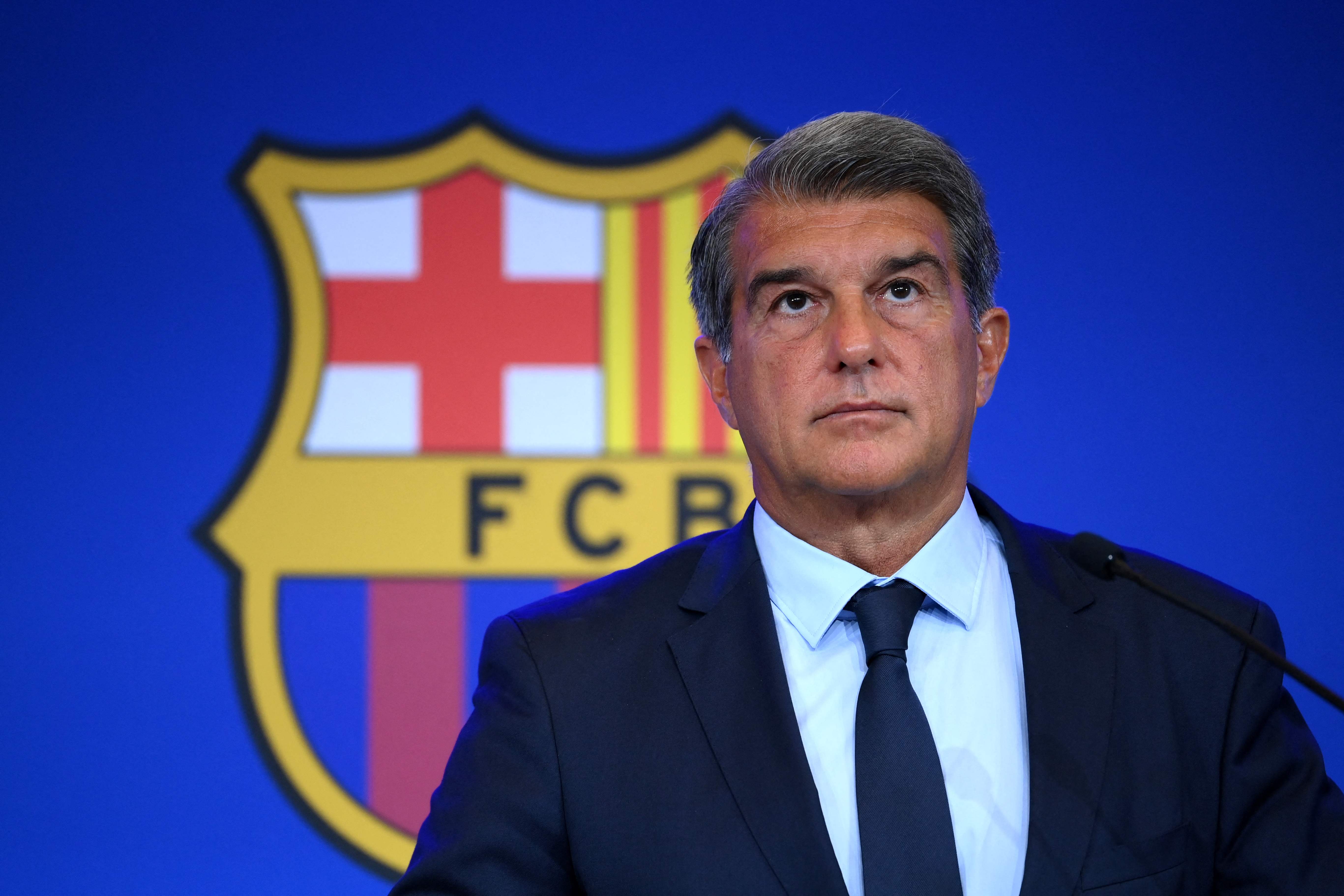 The ex-Spain international, 34, was recently pictured surfing with Shakira in Cantabria on the northern coast of Spain.

Pique is currently out of action with a calf injury – and it's questionable whether a pro footballer should be surfing during the season, anyway.

Reports suggest the player tried to persuade the photographer not to publish the photos but failed, causing outrage among fans.

But Barca president Joan Laporta has confirmed Pique won't be punished for his actions and insists he's a top professional.

As quoted by Football Espana, Laporta said: "He has been in Cantabria, but he knows himself well and I think he is well.

"We are not going to sanction him. He has demonstrated his Barcelonismo [support] may times. His professionalism is beyond all doubt.

"I have always said that he will be a great president of Barcelona."

Barcelona are thought to be around £1.15BILLION in debt and needed Pique to drop his wage demands to afford new signings.

According to Spanish outlet Marca, the former Manchester United ace agreed to a 50 per cent pay cut on his £220,000-a-week salary.

Ronald Koeman has paid tribute to Gerard Pique – as well as Sergio Busquets and Jordi Alba – for agreeing to drop their respective salaries.

The Barca boss told the press in August: "This is their club and that shows in this gesture."