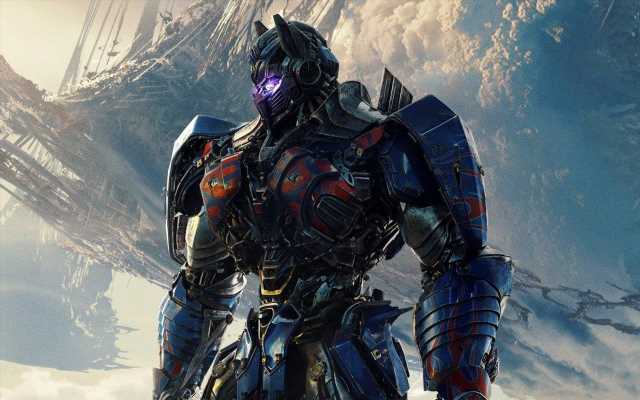 The leader of the Autobots is seen rolling in action on the street of New York in a video taken during a night filming of the upcoming seventh installment of the sci-fi action film series.

AceShowbiz -“Transformers: Rise of the Beasts” isn’t coming out until 2022, but an early glimpse at the movie has landed online in the form of set video. Taken by an onlooker, the clip reveals the first look at Optimus Prime in the upcoming movie.

The video that has surfaced online was taken during a night shooting of the new seventh installment of the “Transformers” film franchise. In the approximately 13-second clip, the leader of the Autobots is seen rolling out in action on the street of Brooklyn, New York.

The semi-truck which is used for Optimus’ vehicle form looks sleek. From the color scheme to the design of the cab itself, it appears to be a recreation of the original G1 cartoon version of Optimus Prime.

The Autobot had overly complicated and essentially unfaithful robot designs in Michael Bay’s movies, drawing a lot of criticisms from longtime fans of the franchise. They were in contrast with the original “Transformers” toys and the versions in the cartoon, which were known for their straightforward but memorable designs.

The last “Transformers” movie, “Bumblebee“, was praised for its loyalty to the older designs and it seems that the upcoming installment is following the same path. It, however, remains to be seen how Optimus looks like in its robot form in “Rise of the Beasts”.

“Rise of the Beasts” will serve as a sequel to “Bumblebee”. It will be set in 1994 and follows two humans from Brooklyn who come into an ancient conflict that ties in with three factions of Transformers.

Steven Caple Jr. serves as director with a screenplay by Darnell Metayer and Josh Peters, and a story by Joby Harold. “The main hero is Optimus, as we all know and love,” the helmer said in a press conference. “We’re bringing Prime back, paying direct homage to Generation One.”

Dishing more on his inspiration for the movie, Caple Jr. added, “I care so much about this character that I really wanted to dive into Transformers, and I saw a Bumblebee and I was like, okay, Bumblebee had his own movie, but I want to discover more about Optimus Prime, dig underneath the surface, get underneath the metal, if you would, and like explore who he is and his experience here on earth, you know? I know everyone has been asking like crazy, are we going, G1, are we going to G1? The answer is, yes, we are going to G1, the Prime.”

The movie is due out on June 24, 2022 in the United States. Anthony Ramos, Dominique Fishback and Luna Lauren Velez are among the cast.