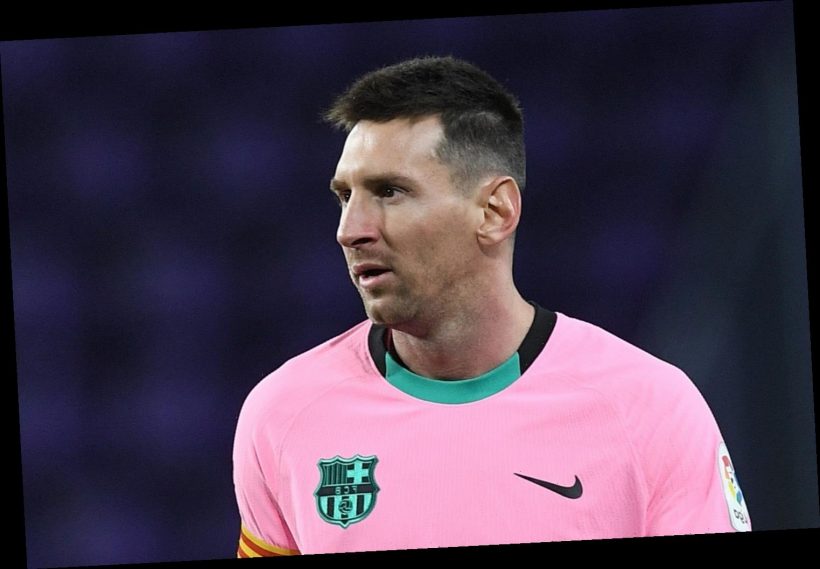 BARCELONA'S debts have been laid bare as they close in on a staggering £1billion in the red.

Their financial crisis has deepened dramatically following the impact of the coronavirus. 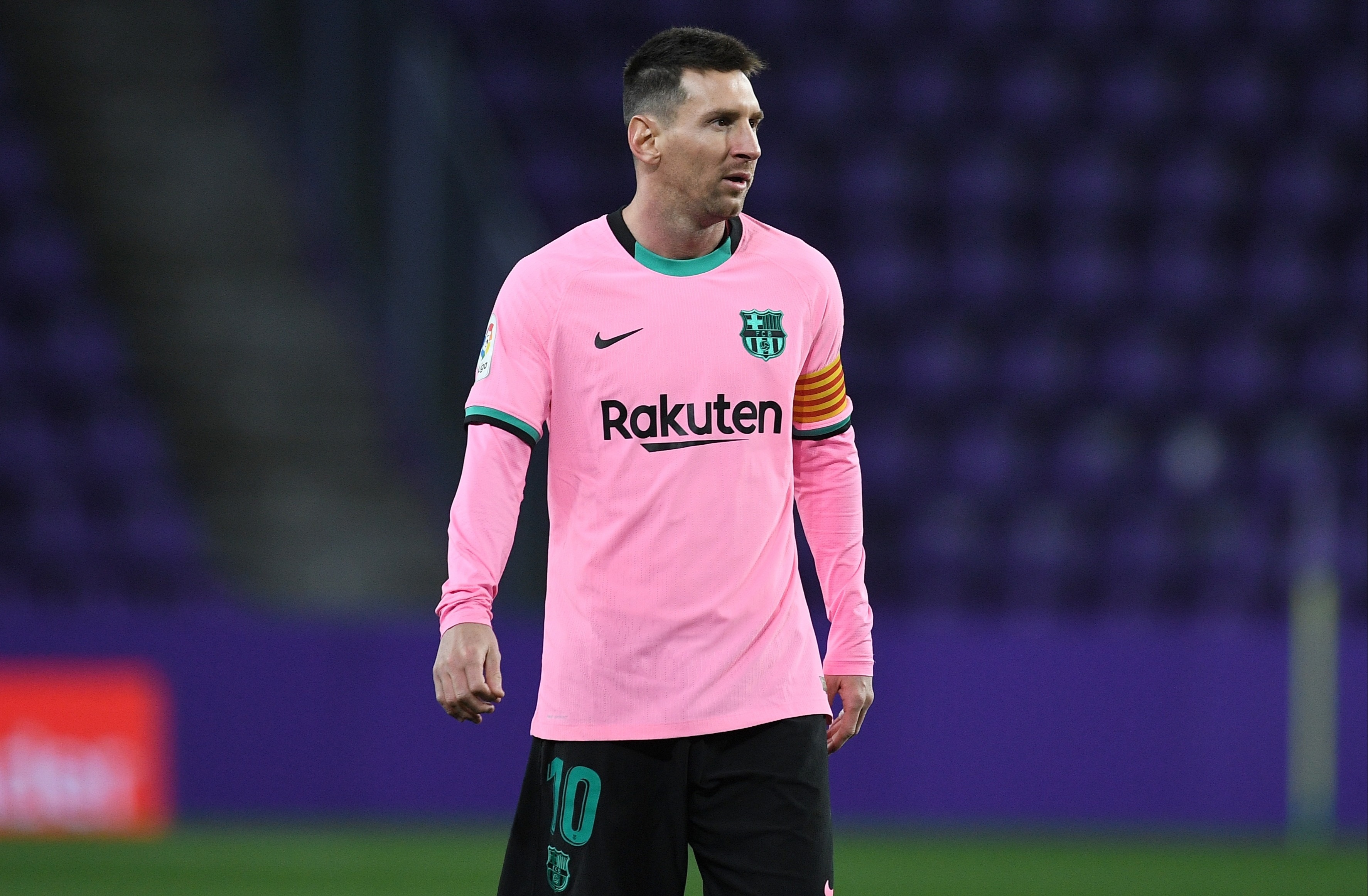 At the end of last season, accounts showed the club had lost a whopping £88m with Barca forced to play in an empty Nou Camp.

Despite players being forced to slash their wages by 70 per cent during the pandemic, the club also disclosed debts of £443m.

Now Catalonia newspaper La Vanguardia added that figure doesn't include a 'runaway' deficit that totals around £360m taking the total to just over £800m (€900m).

The report adds that Barcelona will need to pay back around £375m this year or risk going into insolvency.

It remains a major burden on the next president of Barcelona with elections set to take place on January 24.

One expenditure burning a huge financial hole in the club is the staggering wage bill.

Barcelona have the highest wage bill in world football that tops £355m.

Although players agreed to forego a large chunk of their wages, around £170m still needs to be paid to the stars over the next four seasons.

Another problem is the future of Lionel Messi.

The Argentine's £500,000-a-week contract expires in the summer and presidential candidate Emili Rousaud says the club can no longer afford to keep him at the Nou Camp.

Last month he revealed: "We can't just cut everywhere, and that's it because we would become small and we have to think big.

"The future (of the club) is in his hands, but at the moment Leo's salary is not affordable.

"Messi is a winner and if he goes it won't be to be paid more.

"Leo Messi is the player who has given most to Barca in their history and what Messi has given is not quantifiable.

"We won't speak with the player until we are in power, but the person that brought him to Barcelona is in this bid, Jose Maria Minguella."