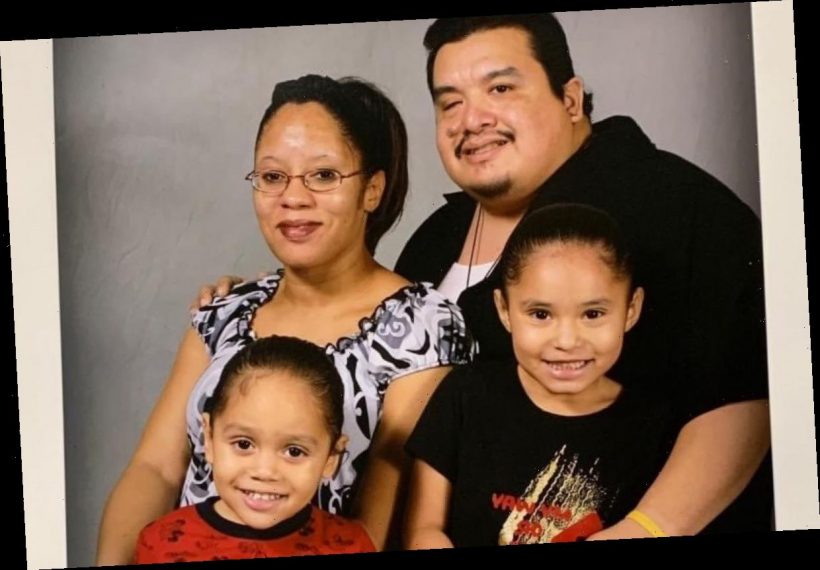 Wisconsin authorities allege a Wisconsin man murdered his father and his stepmom after being caught molesting a minor in the family's Kenosha home.

A press release from Kenosha Police confirms Latrice Meyers-Medrano, 36, and her husband, Jesus "Jesse" Medrano, Jr., 49, were stabbed to death last week. Inside the home at the time of the crime, police said, were four other children.

Officers were initially dispatched to the couple's home Wednesday morning at around 4:30 a.m. "to investigate a possible sex crime." When they arrived, officers "discovered that some type of struggle had taken place," reads the release.

Not long after, they found the couple dead inside a bedroom.

WISN, citing the criminal complaint in the case, reports police noted there was blood on the walls of the home. The complaint alleges the suspect carried out the killings with a machete.

The complaint alleges the killings happened after his father caught Medrano molesting a child in the home.

According to WISN, it is alleged in the criminal complaint Medrano said he'd recently been having sexual thoughts about an underage girl, and decided to act upon those impulses. He allegedly said he entered her bedroom with the machete and a pair of socks, to stifle her screams. The girl fought back, and, hearing the commotion, the father came into the room, according to the complaint.

Medrano allegedly told detectives he stabbed his father with the machete as his stepmother was approaching the bedroom door, and that he said he chased after her, leaping over his father's body, according to the complaint.

The elder Medrano and Meyers-Medrano were pronounced dead at the scene.

WISN reports police found the suspect at his brother's house. Still allegedly wielding the machete, Medrano was ordered to drop the weapon. Before eventually complying with police orders, he asked them to kill him, investigators allege in the criminal complaint.

Medrano, who faces life in prison if convicted, has yet to enter pleas to the charges he faces. PEOPLE was unable to ascertain the name of his defense attorney.