The defender, 34, revealed that the strain of their relationship even led him to question his Barcelona future. 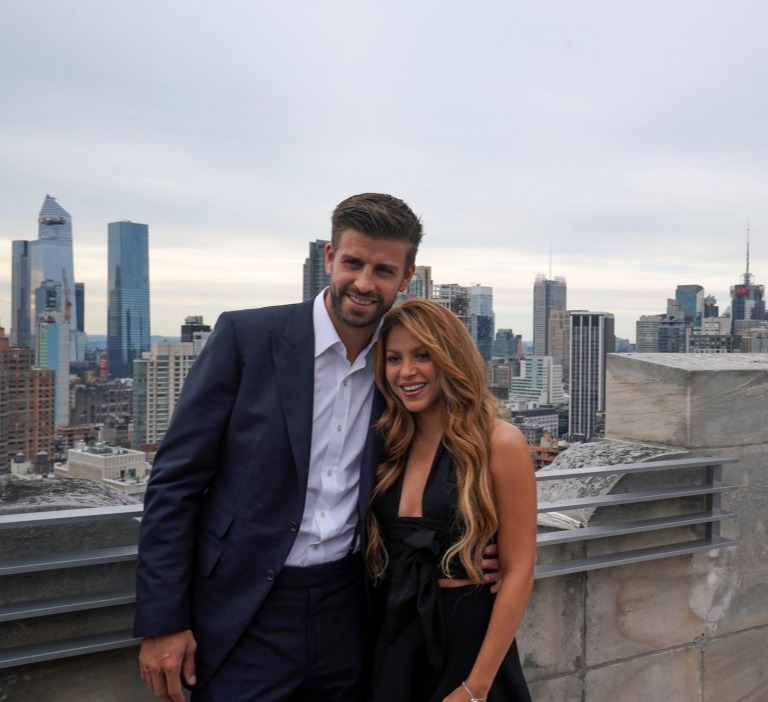 He explained that he felt extra pressure to perform when he began dating the Colombian after they met during the 2010 World Cup.

Pique told Marca: "We reached an important point of tension with him, and with the dressing room in general.

"The rivalry with José Mourinho was very exhausting. Pep wanted absolute control of everything that happened.

"I had a lot of pressure. I felt that in training I had to do everything perfect.

"If there was a moment in which I thought about leaving Barça, it was that season 2011-12.

"I suffered a lot in this last year with him."

Guardiola departed Barcelona at the end of that season and Pique continued to play a key role at the club, featuring in the treble-winning side of 2014-15.

The centre-back still plays regularly for the Catalans and has made sacrifices to benefit the club.

This summer he even agreed to a wage cut in order to help Barcelona in light of their difficult financial situation.

And he has maintained his relationship with Shakira, with whom he has two children.