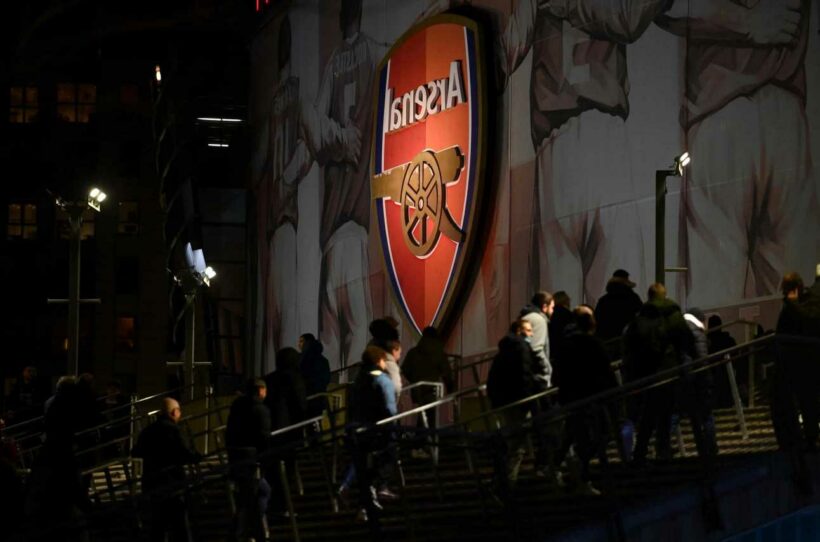 A BOOKMAKER reportedly flagged a £310,000 bet on an Arsenal player being given a yellow card in a game earlier this season.

The FA are looking into suspicious betting patterns, with another £55,000 in-play bet also coming under scrutiny. 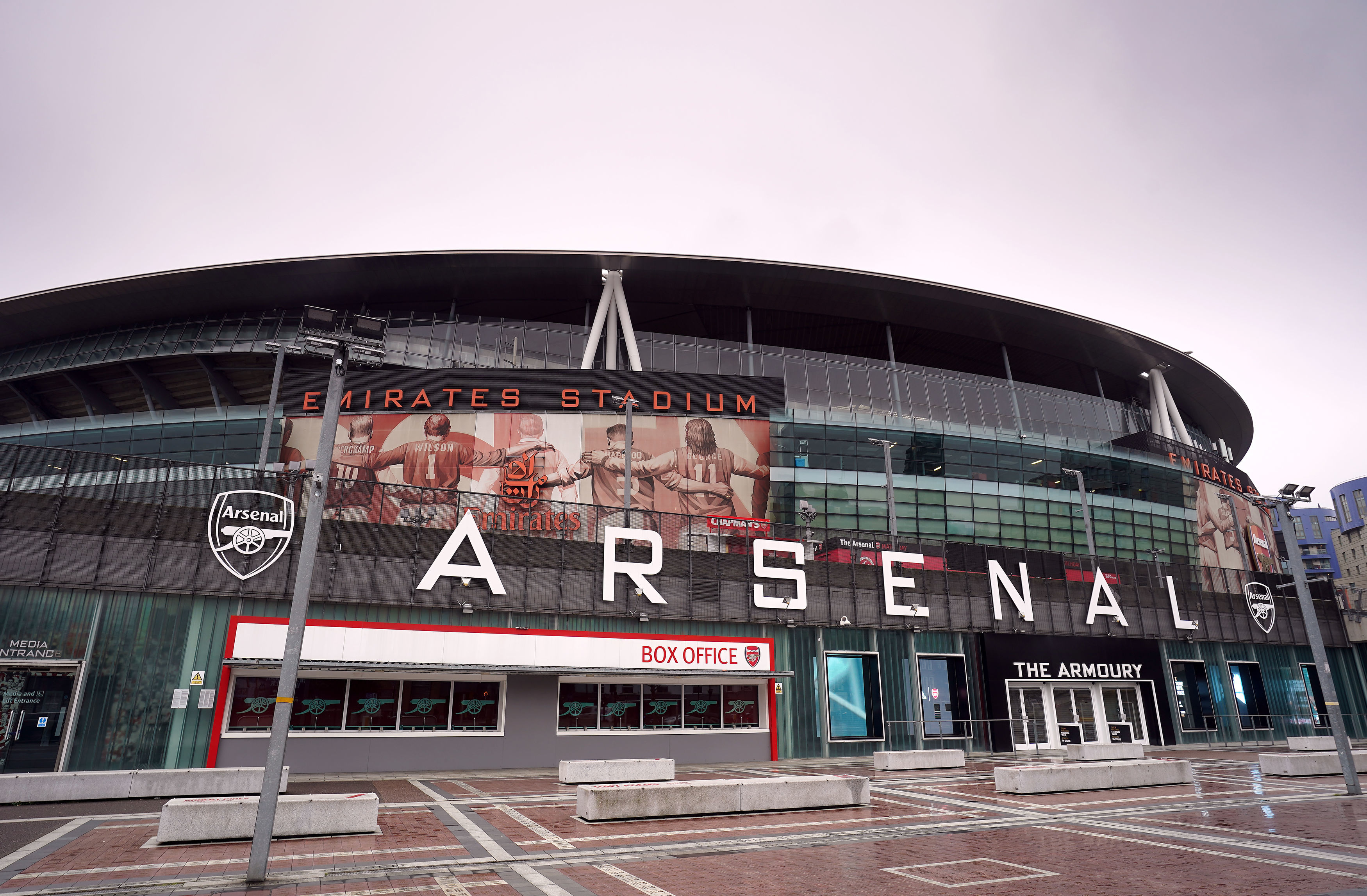 The player did end up being booked, but his identity has not been revealed.

Now The Athletic is reporting that one bookie flagged the huge £310,000 wager 'to the international betting watchdog over manipulation concerns'.

The FA said: “The FA is aware of the matter in question and is looking into it.”

The governing body are only looking into the matter at present and it is yet to become a full blown investigation.

Such 'spot betting' has long been an issue for governing bodies as the outcomes are much easier for individuals involved in sporting events to manipulate.

Albert Sambi Lokonga and Granit Xhaka have received the joint-most yellow cards in the Prem for Arsenal so far this season with four.

Outcast former captain Pierre-Emerick Aubameyang and Bukayo Saka are next on the list with three.

And there are eight more Gunners star who have picked up a solitary yellow.

Football has been rocked by gambling scandals in the past.

England and Newcastle star Kieran Trippier was fined £70,000 and banned for 10 weeks for a breach in December 2020.

And earlier that year, former Three Lions and Liverpool ace Daniel Sturridge was also banned for four four months because of transfer information he gave to his family.