JASON Manford broke down in tears in a live video after hearing 22 people were killed in a suicide bomb attack in his hometown of Manchester.

The comedian, who hails from Salford, cried on camera as he talked about the devastating attack at an Ariana Grande concert last night. 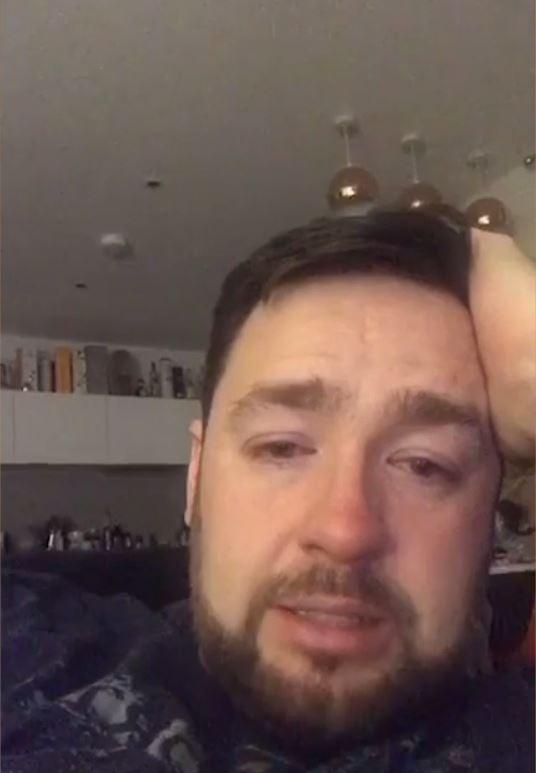 He appeared in a Facebook Live stream after the attack to talk about his horror after hearing 22 people died and 59 were injured.

Tears streamed down his face as he spoke about how much his kids love US pop star Ariana, and he expressed his sympathy for the families of the victims.

Jason said: "I'm just heartbroken. If there's anything I can do, I'll do it. Right now, all we can do is try to stay full of love and not hate, and focus on those families and the ones who need us. 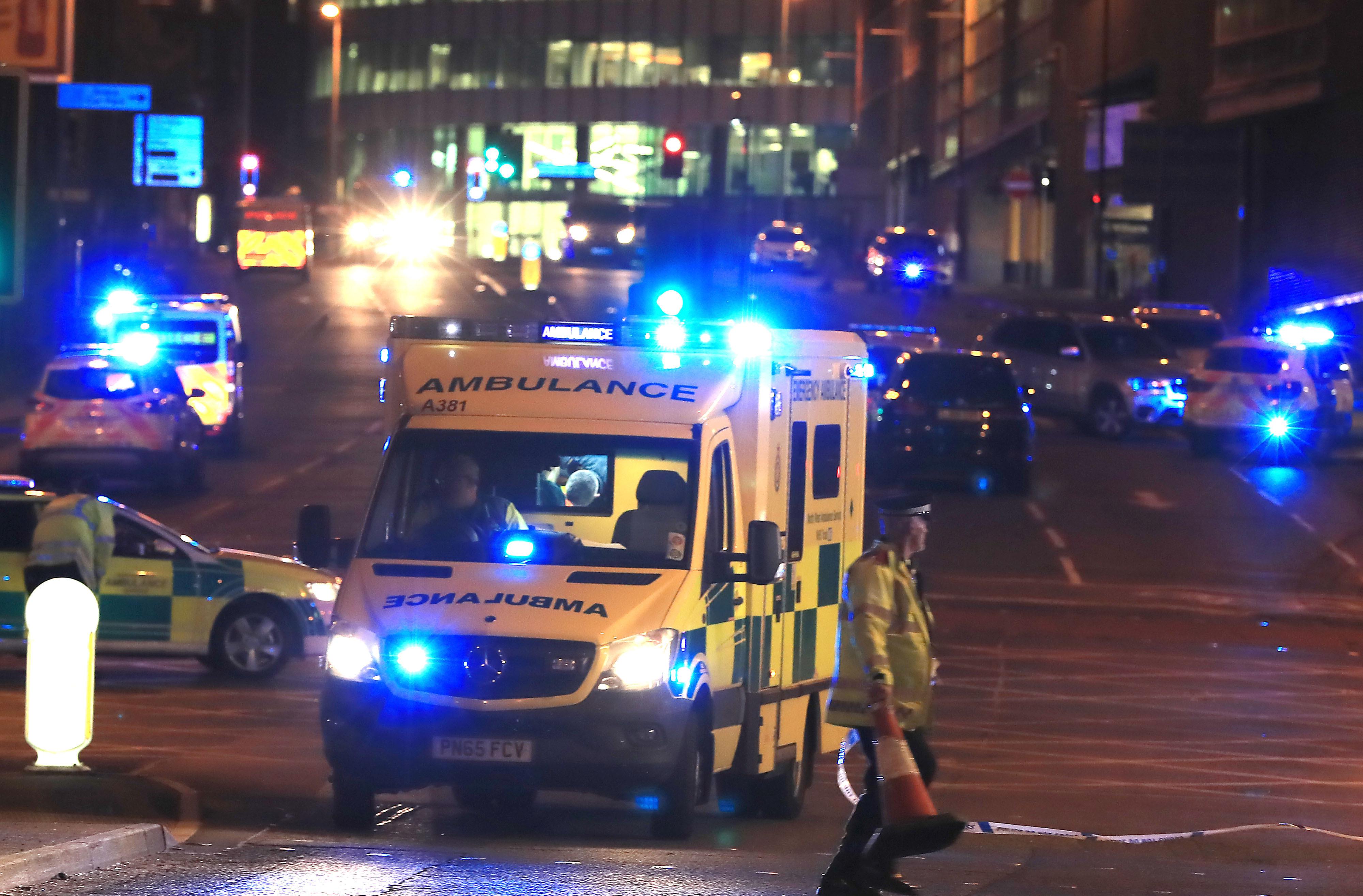 Most Read In TV &amp; SHowbiz

Inside Brad Pitt's 'romance' with singer Lykke Li who admits: 'I'm so f***ed up!'

My baby was hit on the head at nursery and I left in tears, says Kate Lawler

"Not think about those f*****g cowards – they think they can break us, but it won't.

"It never, ever will. There were moments in the 70s and 80s where we thought those bombings would never end, and although it's different, it did end."

"All we can do is feel empathy for those poor families. My God, I can't even… I can't imagine…

"For 20 people tonight there's an empty bed in each of their houses… God." 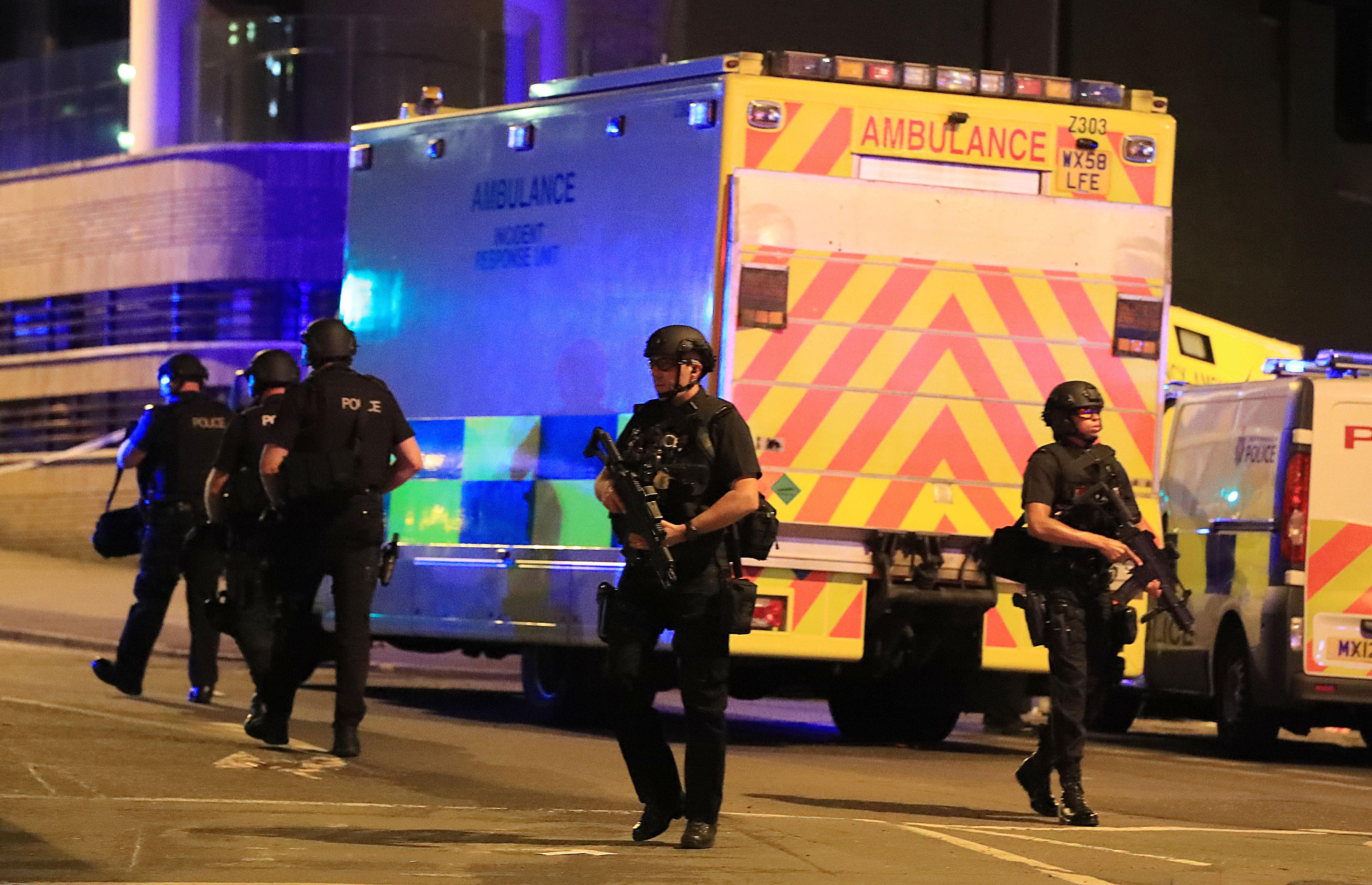 At least 22 people were killed and 59 injured when a bomb went off at the venue shortly after Ariana left the stage.

Many of those killed are feared to be children there to watch the US pop star.

Thousands fled after hearing a “massive bang” with crowds of screaming and crying teens rushing from the venue.

Witnesses told how nuts and bolts were sent flying in the blast at the foyer area as fans made their way to Manchester Victoria train station next door.

Prime Minister Theresa May has slammed the "appalling terrorist attack", and stars including Taylor Swift and Katy Perry have expressed their sorrow over the atrocity.