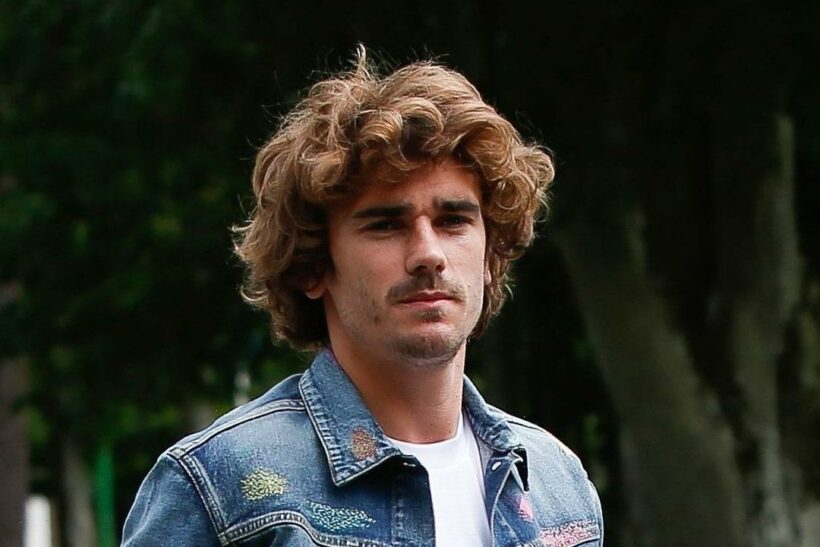 BARCELONA are not prioritising a move for Antoine Griezmann this summer, two years after he courted a switch to Manchester United.

Barca are known to be big admirers of the striker, 28, and he made a video declaring that he is leaving the Wanda Metropolitano this summer. 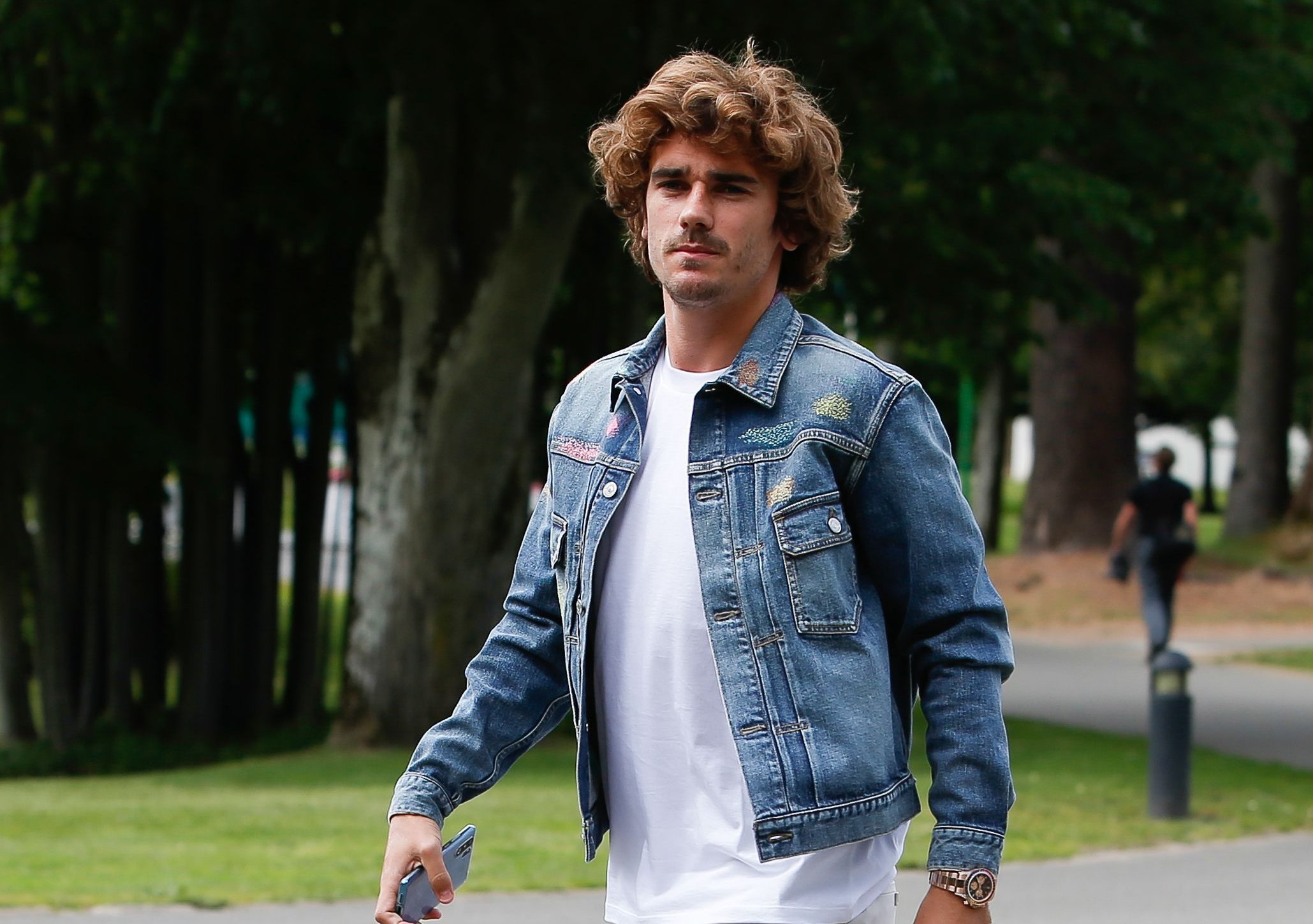 But now the Nou Camp hierarchy's interest appears to have cooled — while they weigh up a potential bid to get Neymar to return to Catalonia.

Griezmann has a £105million release clause on his contract, which has dropped from £175m and he would command a £288,000-a-week salary.

According to reports in Spain, Barca did a straw poll among the Barcelona players about his potential arrival… and it did not go down well.

And Atletico fans have already turned on the forward who bagged 21 club goals this season.

A sensational swoop for Neymar's return from PSG could involve a part-exchange involving either Philippe Coutinho or Ousmane Dembele.

The Brazil international, 27, has had a nightmare with injuries in the French capital and Real Madrid are known to be suitors. 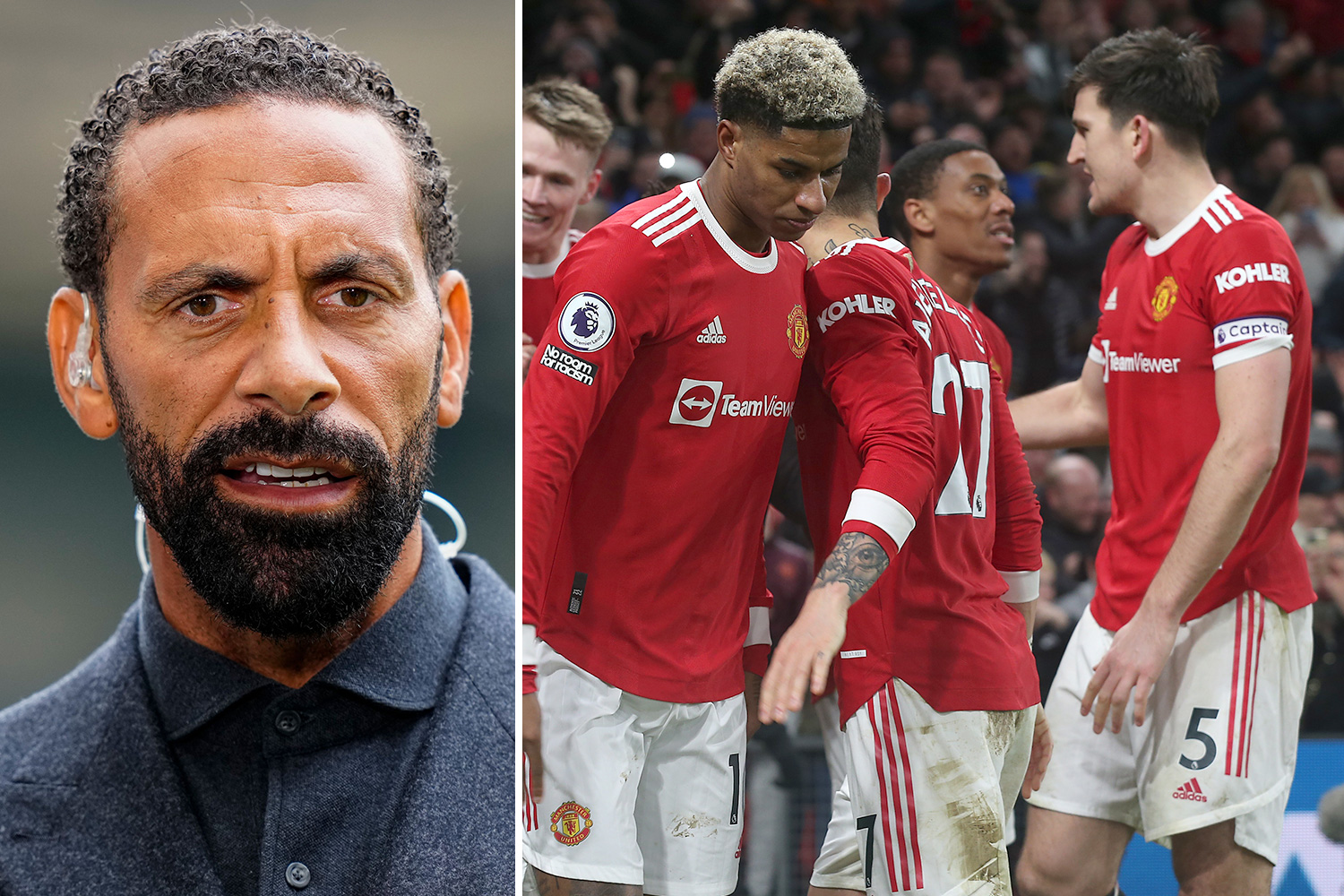 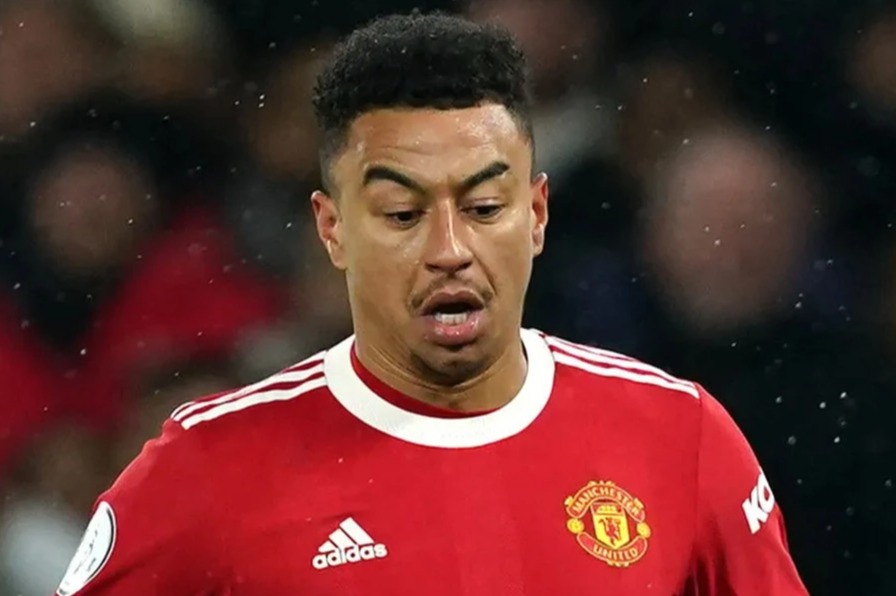 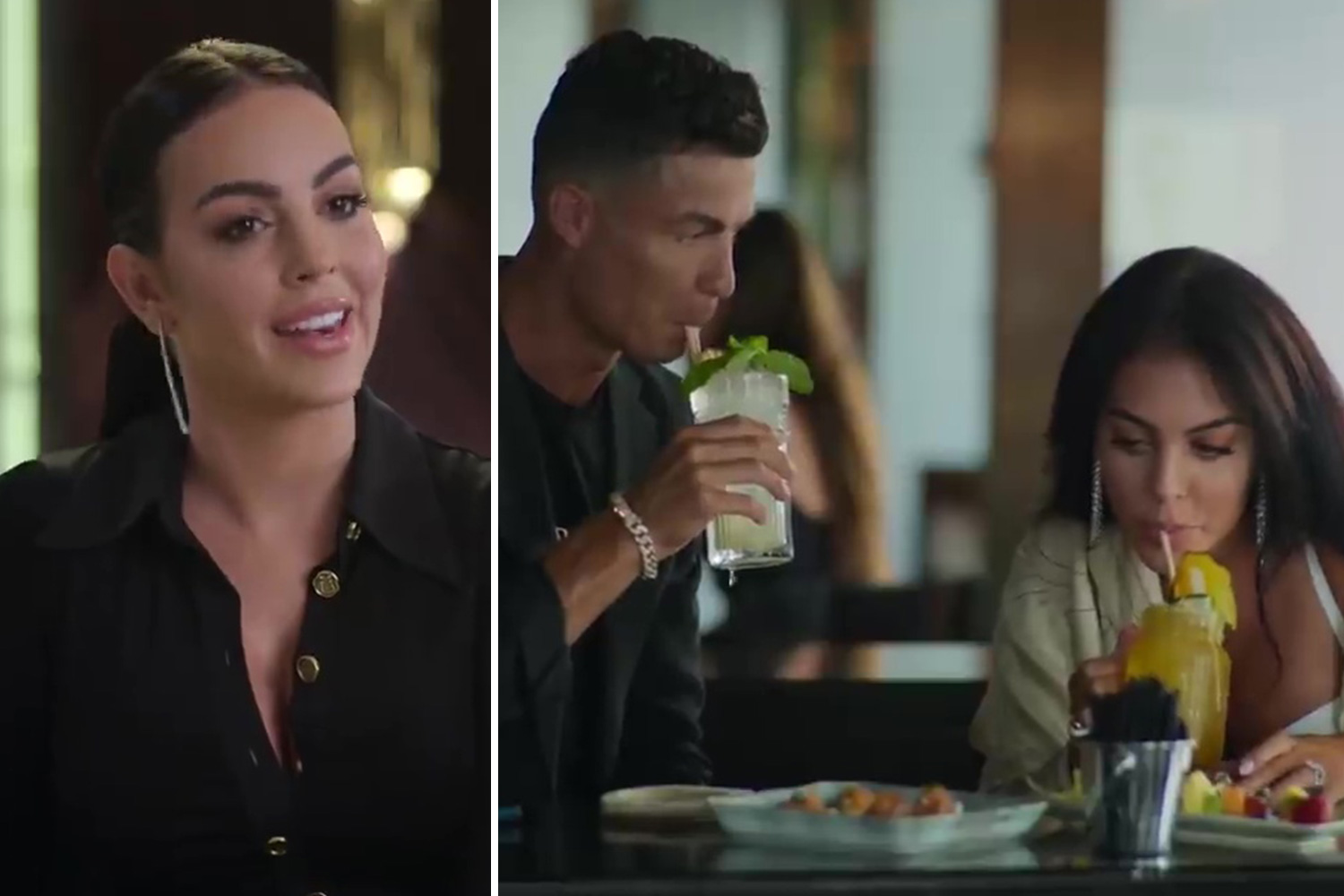 Griezmann declared there was a "six out of 10" chance of leaving Atletico for United in the summer of 2017.

But Diego Simeone's side got a transfer ban, leading him to stay for the club's move to the Wanda Metropolitano that summer.

Jose Mourinho made Griezmann his priority target, but his reluctance to leave the club in its hour of need meant United signed Romelu Lukaku for £75million plus add-ons.