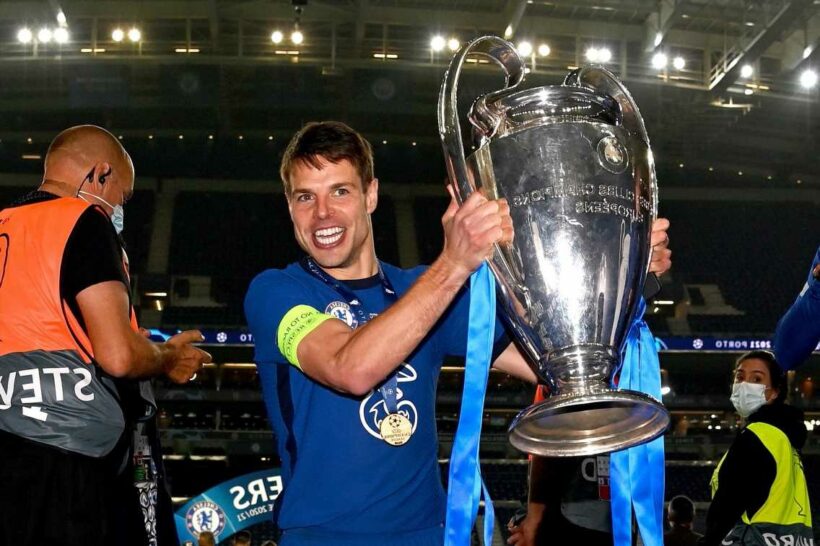 THE Champions League group stage fixtures have been confirmed.

And Manchester United, City, Chelsea and Liverpool all kick-off their campaigns in just two weeks time. 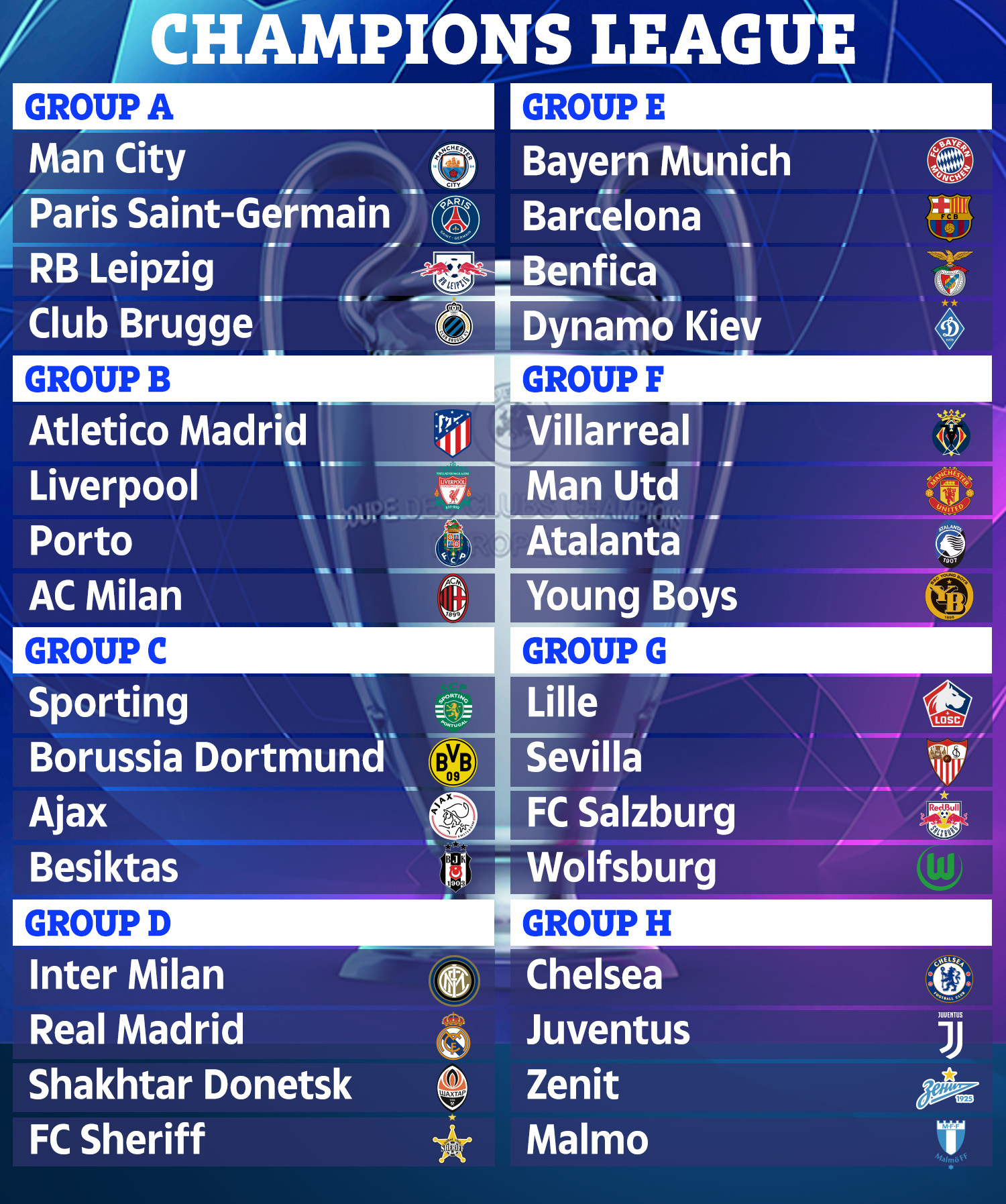 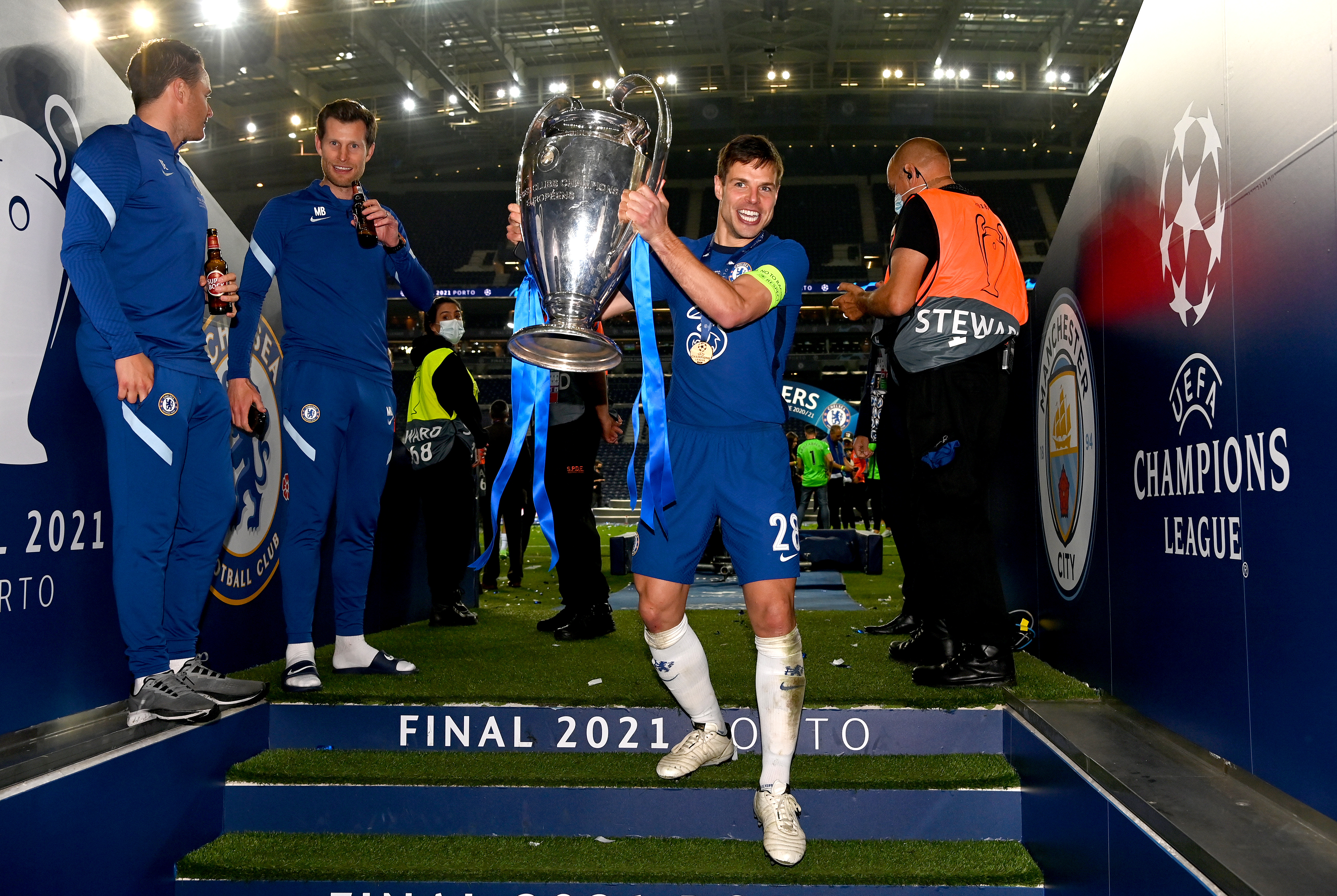 All four Premier League teams play their first fixtures on September 14 or 15.

Man City and Liverpool were drawn the hardest groups on Thursday with the Reds opening against AC Milan at home on Wednesday September 15.

City welcome German side RB Leipzig on the same day.

Their bitter rivals United travel to Switzerland for a clash with Young Boys on Tuesday 14 – which could be Cristiano Ronaldo's second Champions League debut for the Red Devils.

And Chelsea host Russian side Zenit St Petersburg on the same evening.

The return leg is on November 24 while United welcome Villarreal to Old Trafford for a Europa League final rematch on September 29.

All three of Liverpool's opponents are tough with an away trip to Porto coming onSeptember 28 before another journey to the continent to face Atletico comes on October 19.

Diego Simeone's LaLiga side knocked the Reds out the 2020 Champions League and they will be hoping for revenge.

The final group stage fixtures take place on December 7 and 8.

All of the English teams – except United have away games – which could be crucial in the race for knockout stage qualification.