EIDUR GUDJOHNSEN enjoyed a tremendous footballing career, beloved by fans around the globe.

As well as Premier League champions Chelsea, the Icelandic forward had fruitful spells at PSV, Bolton, Barcelona, Monaco, Tottenham, Stoke and Fulham to name a few. 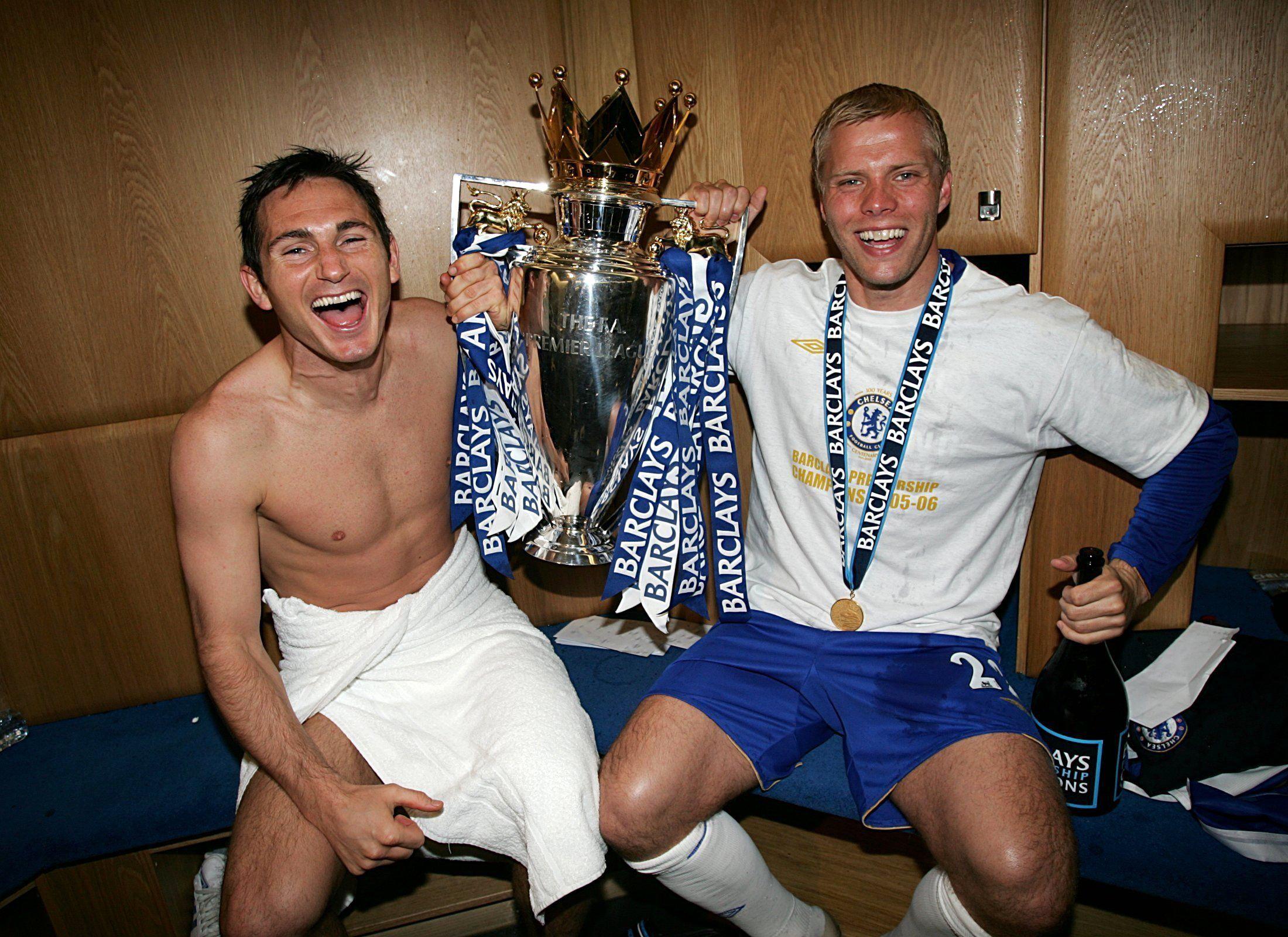 On top of all that, Gudjohnsen was part of Iceland's heroic Euro 2016 squad who toppled England to reach the quarter-finals, losing to finalists France.

And now, he family has no reason to be concerned their legacy will come to an end as Eidur retires… as his three sons are ALL making waves in the footballing world already.

Gudjohnsen has three boys – Sveinn Aron, 23, Andri Lucas, 19, and Daniel Tristan, 15, all of whom clearly take after their old man with a football.

On Monday night, Andri grabbed his second international goal for Iceland against Liechtenstein in just his fourth game, as he continues his rapid ascent in the game. 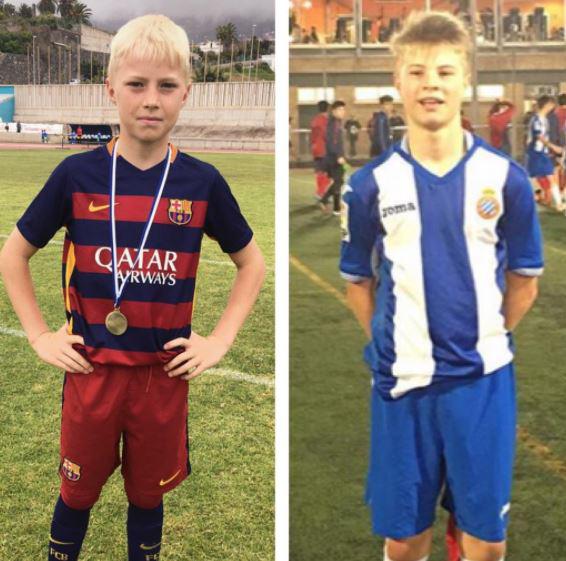 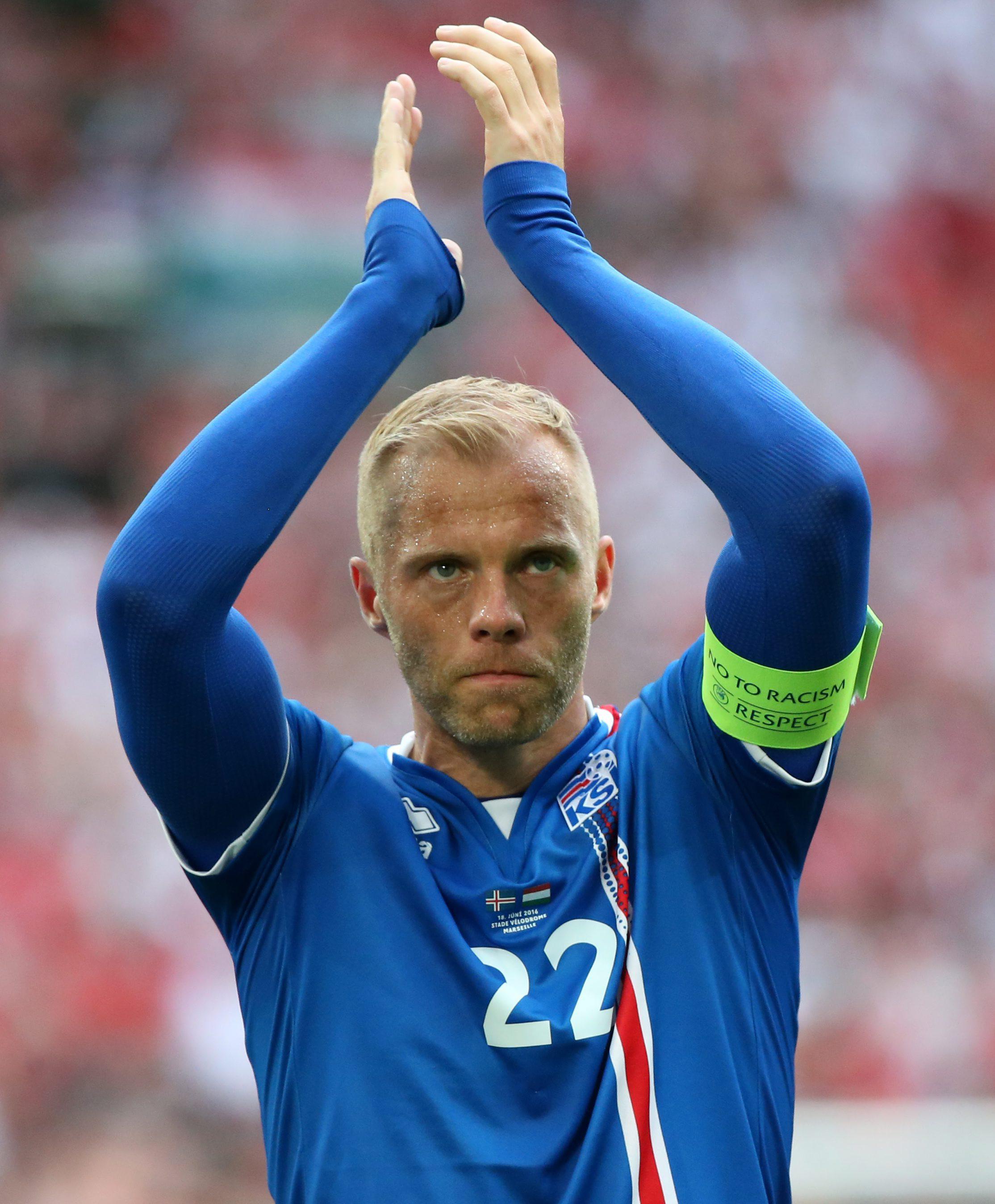 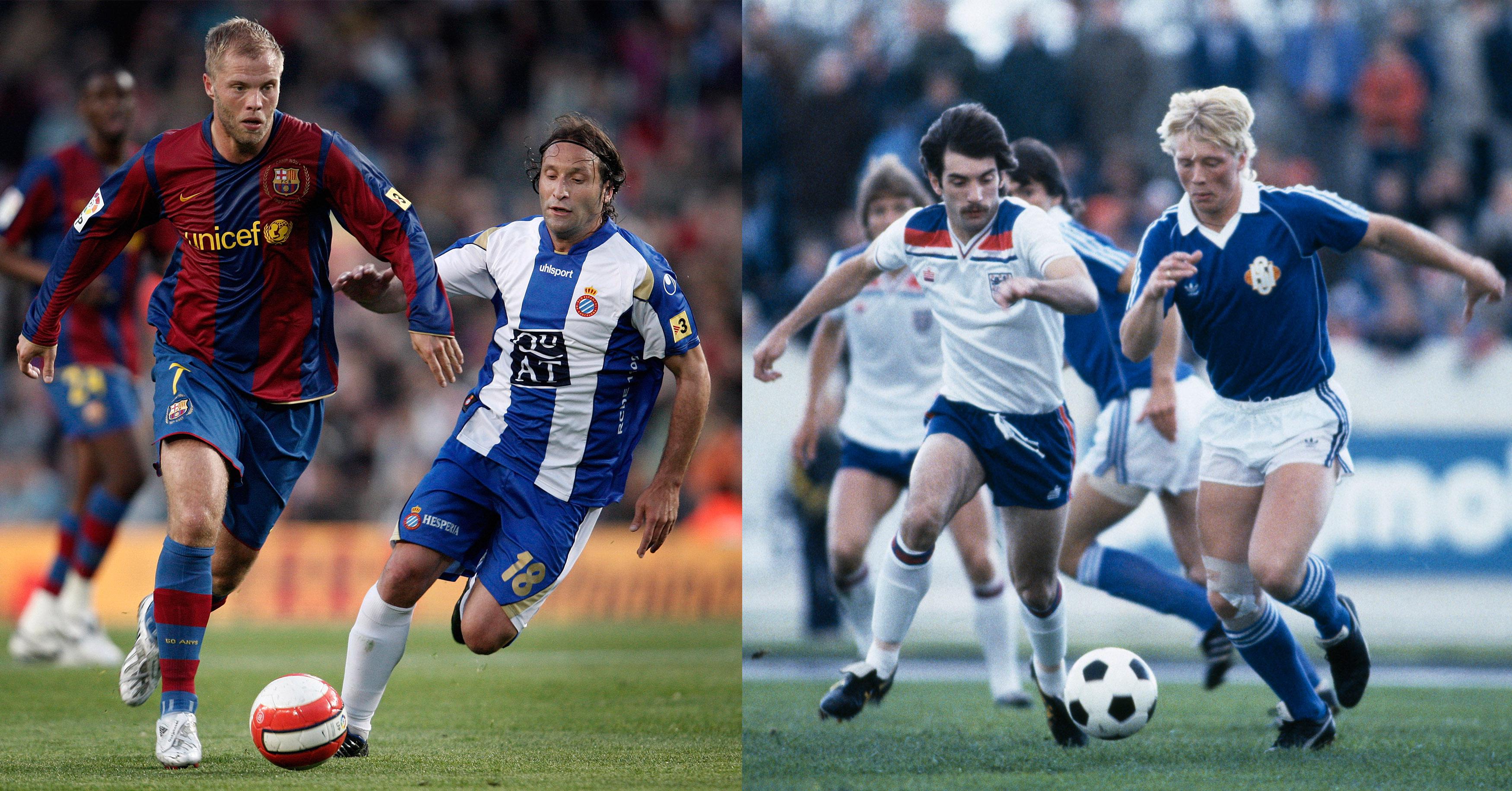 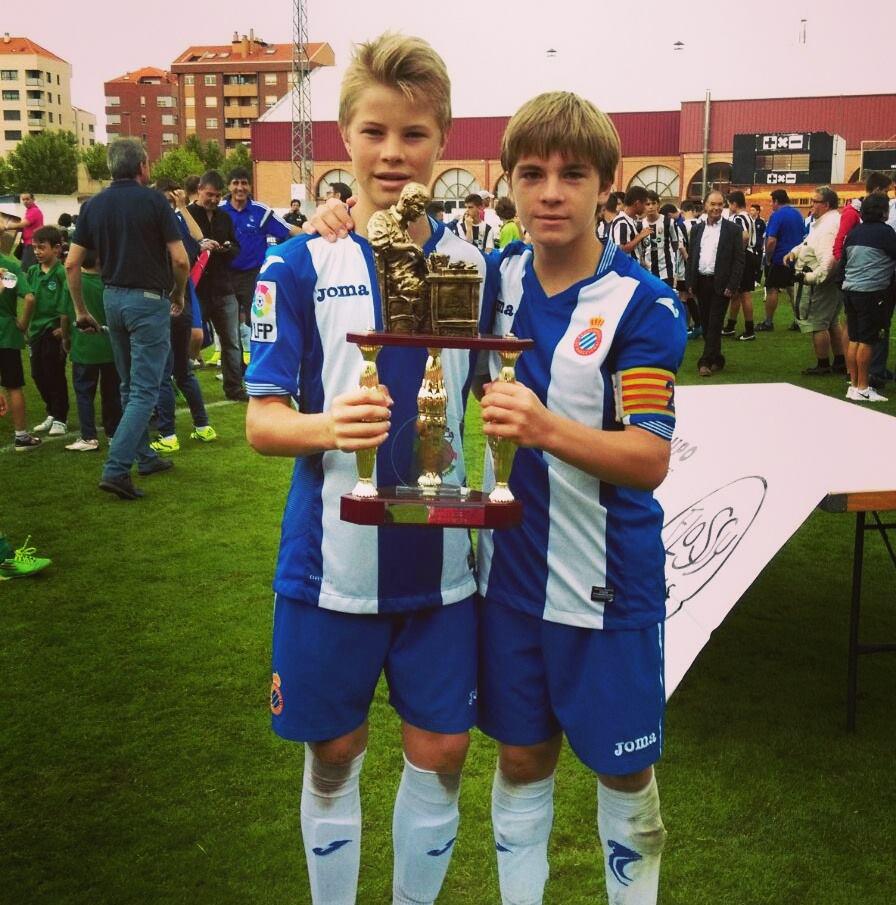 Eldest sibling Aron – a centre-forward – started things rolling when he got on the books of Barcelona as a youth star.

He now plays for Swedish side IF Elfsborg and has been capped six times by his country, although he is yet to score.

However, for the Allsvenskan outfit Aron has one goal in his four starts for the club so far this campaign, after failing to hit the heights at Italian club Spezia. 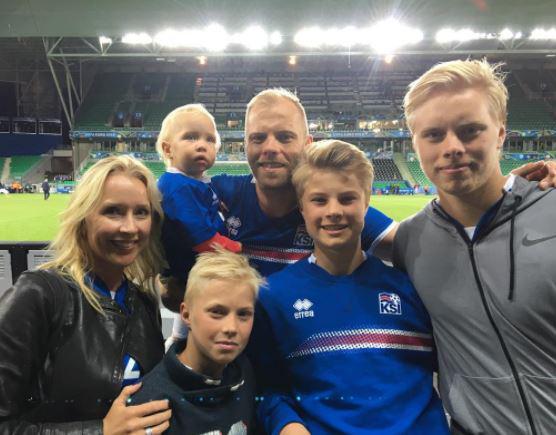 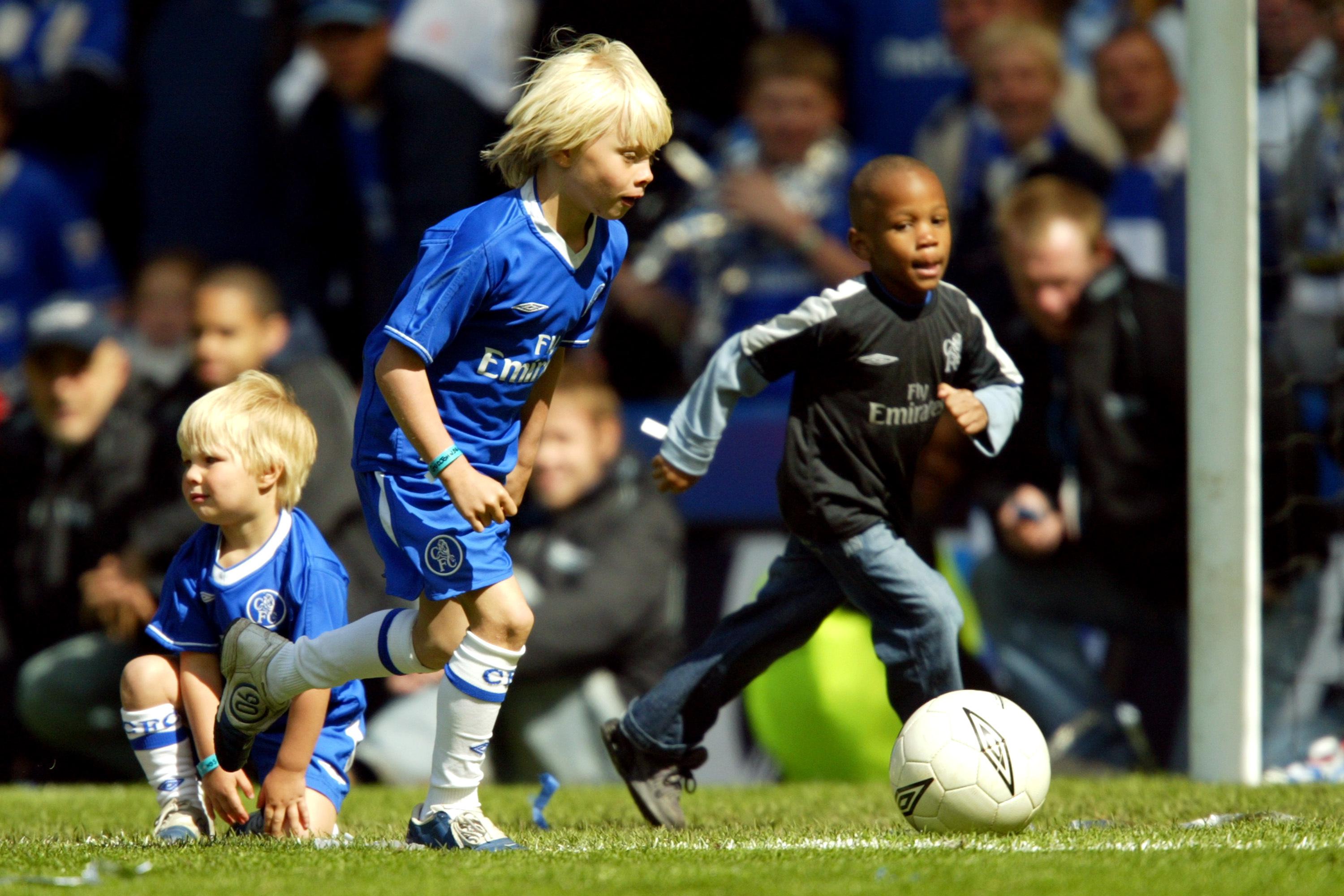 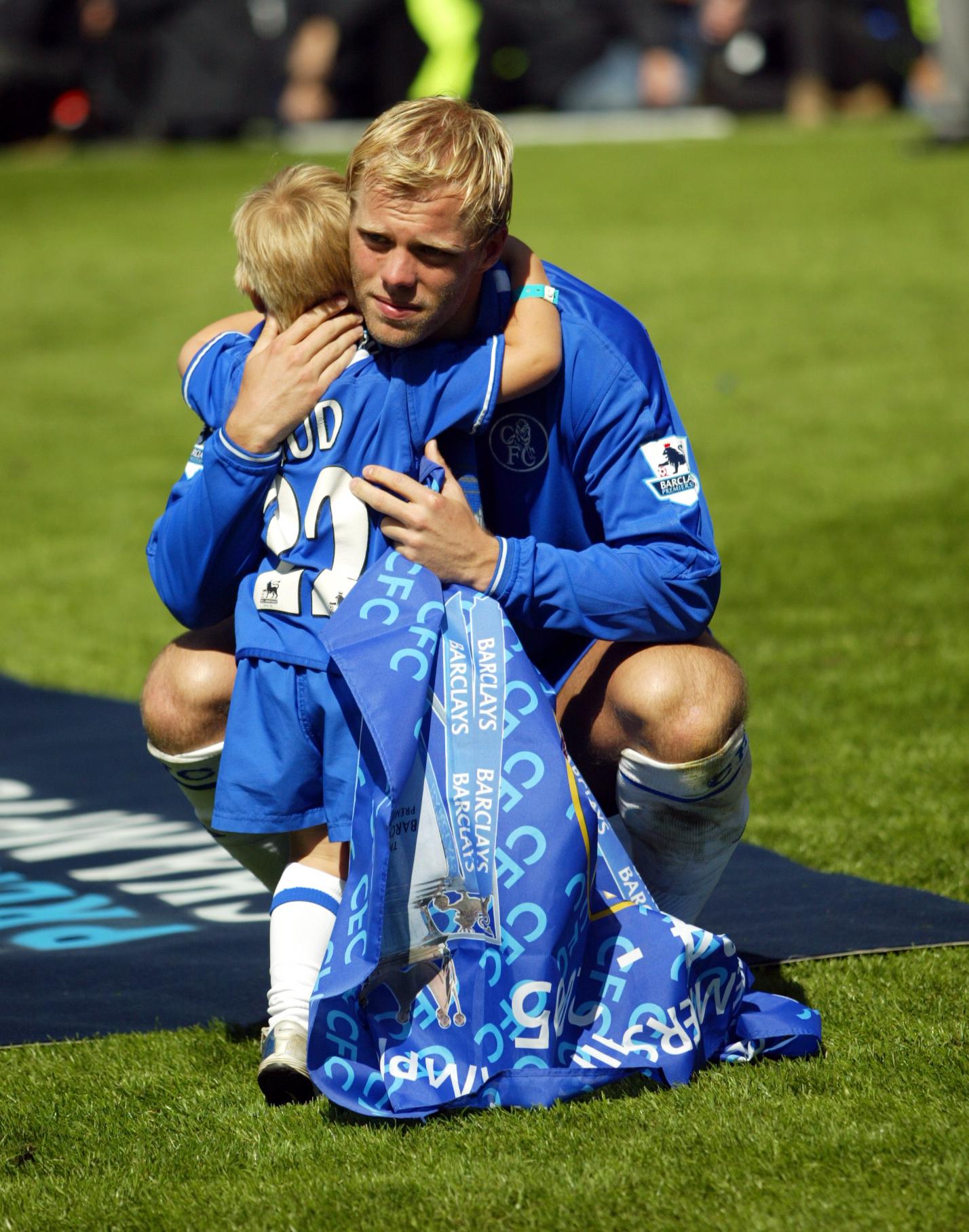 Iceland's recent international hero Andri is also a centre forward like his father and older brother.

He began his football education at La Masia, before moving to Espanyol where his potential was unleashed.

After scoring 20 goals in a youth season, Andri was scouted by Real Madrid, where he still is today.

And he's representing their reserve side this season, Real Madrid Castilla – who he has netted for once in four games.

Last but not least, there's youngest son Daniel Tristan, who is believed to have even more potential than his siblings. 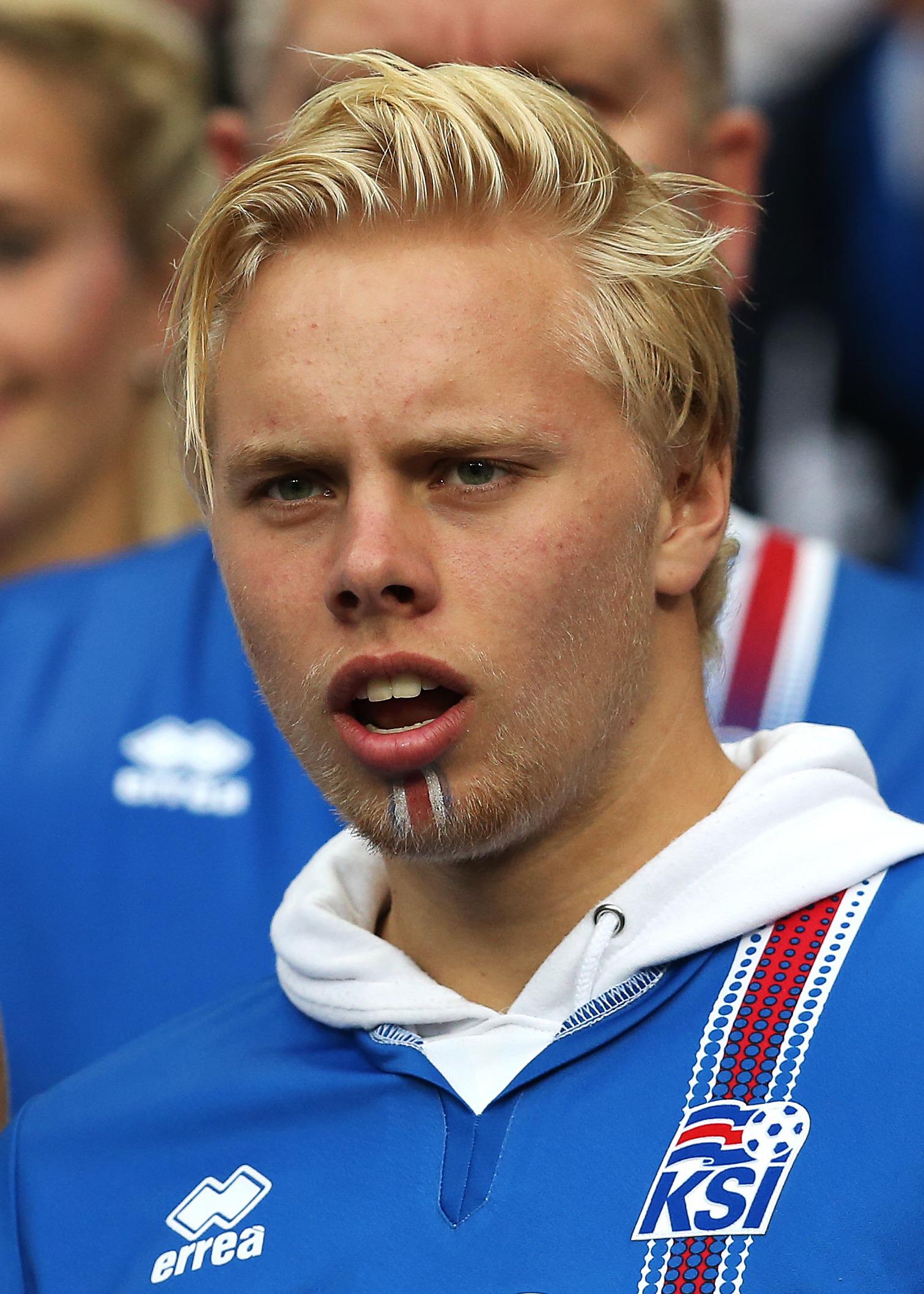 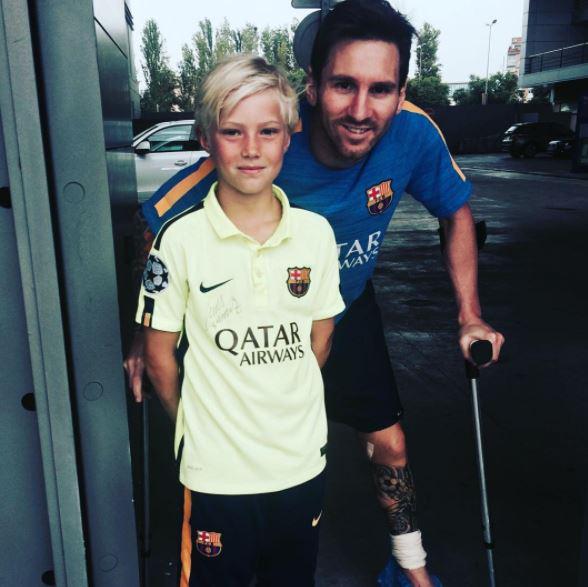 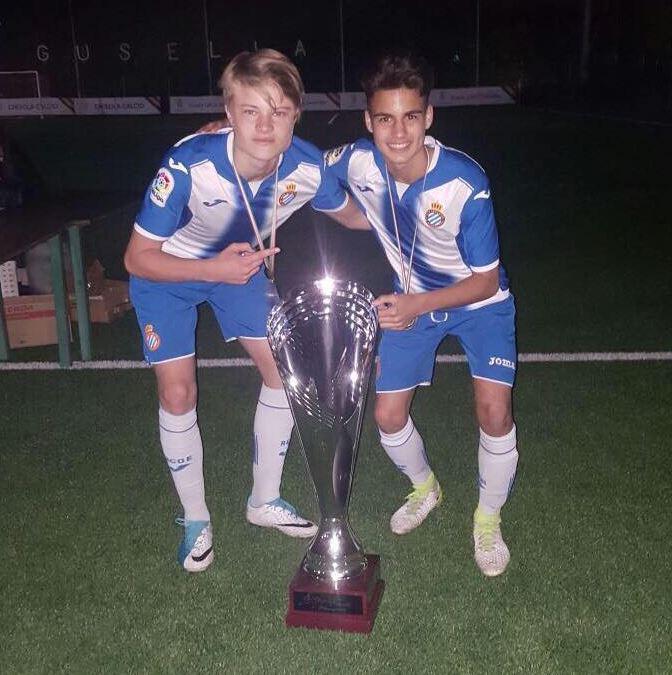 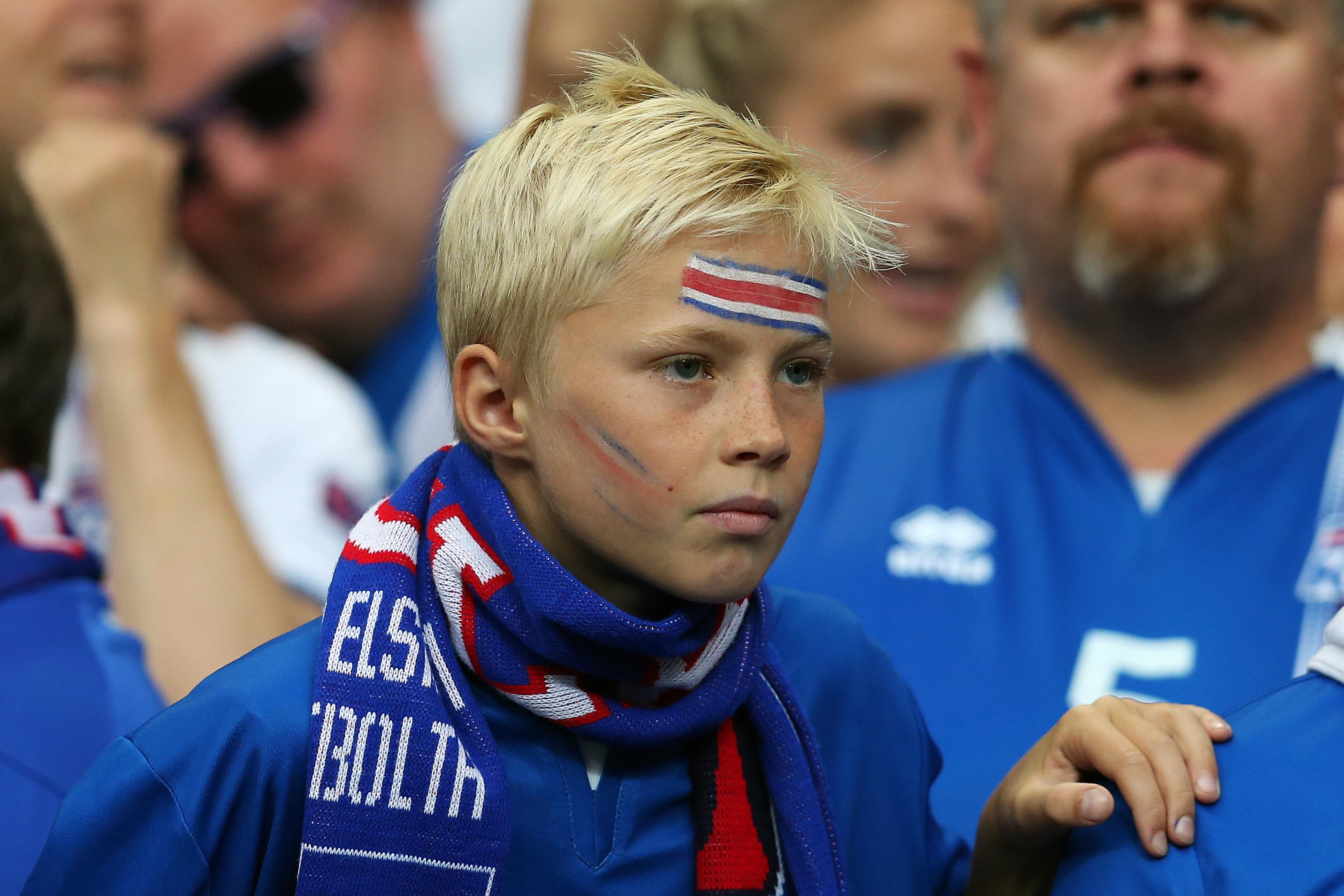 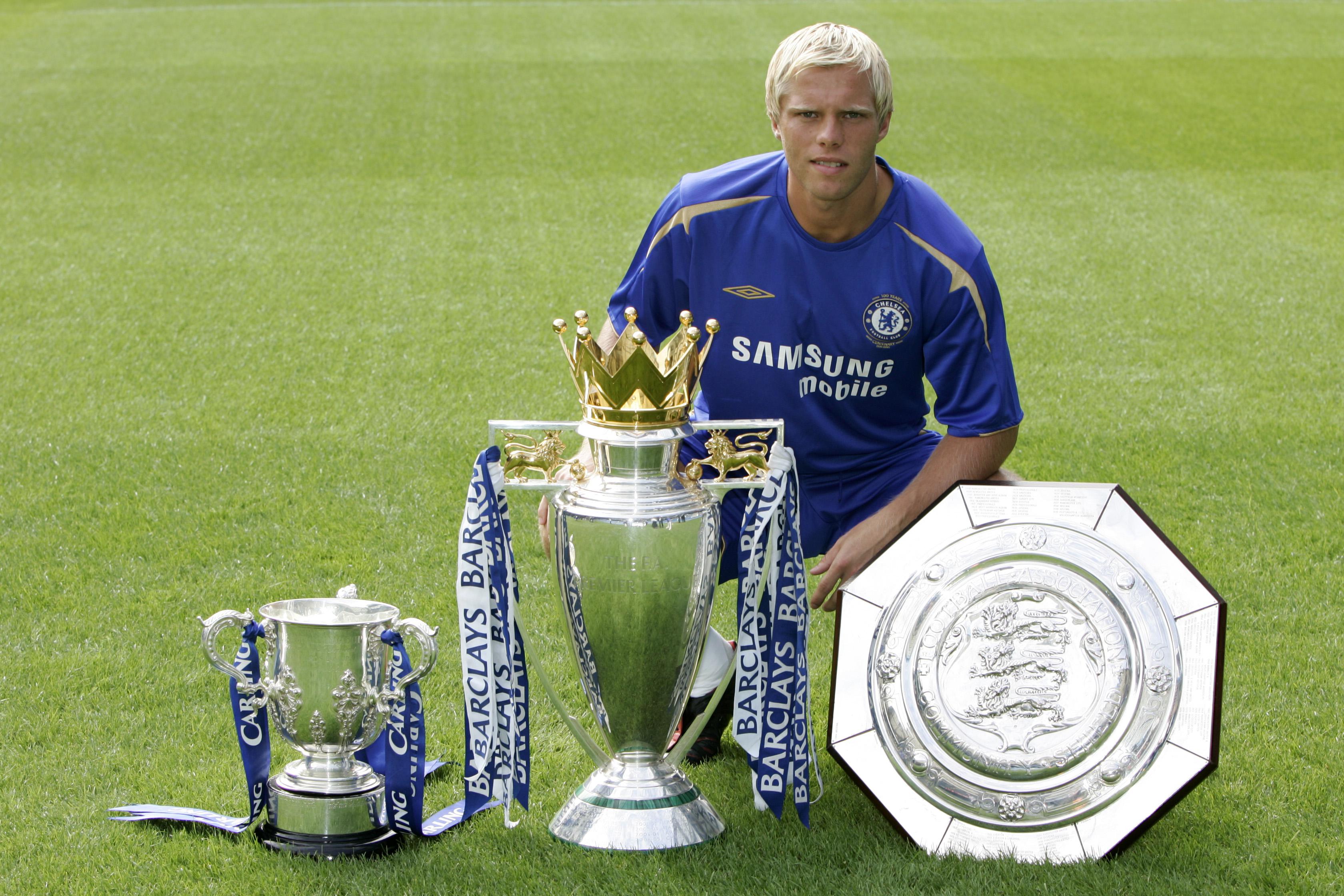 Back in 2017, he was the star of the Cordial Cup tournament – won by Barca – and was voted player of the tournament.

The competition was split into three age-ranges – Under-15s, Under-13s and Under-11s.

Young Gudjohnsen was named the best player of his Under-11 age-group throughout the entire competition. 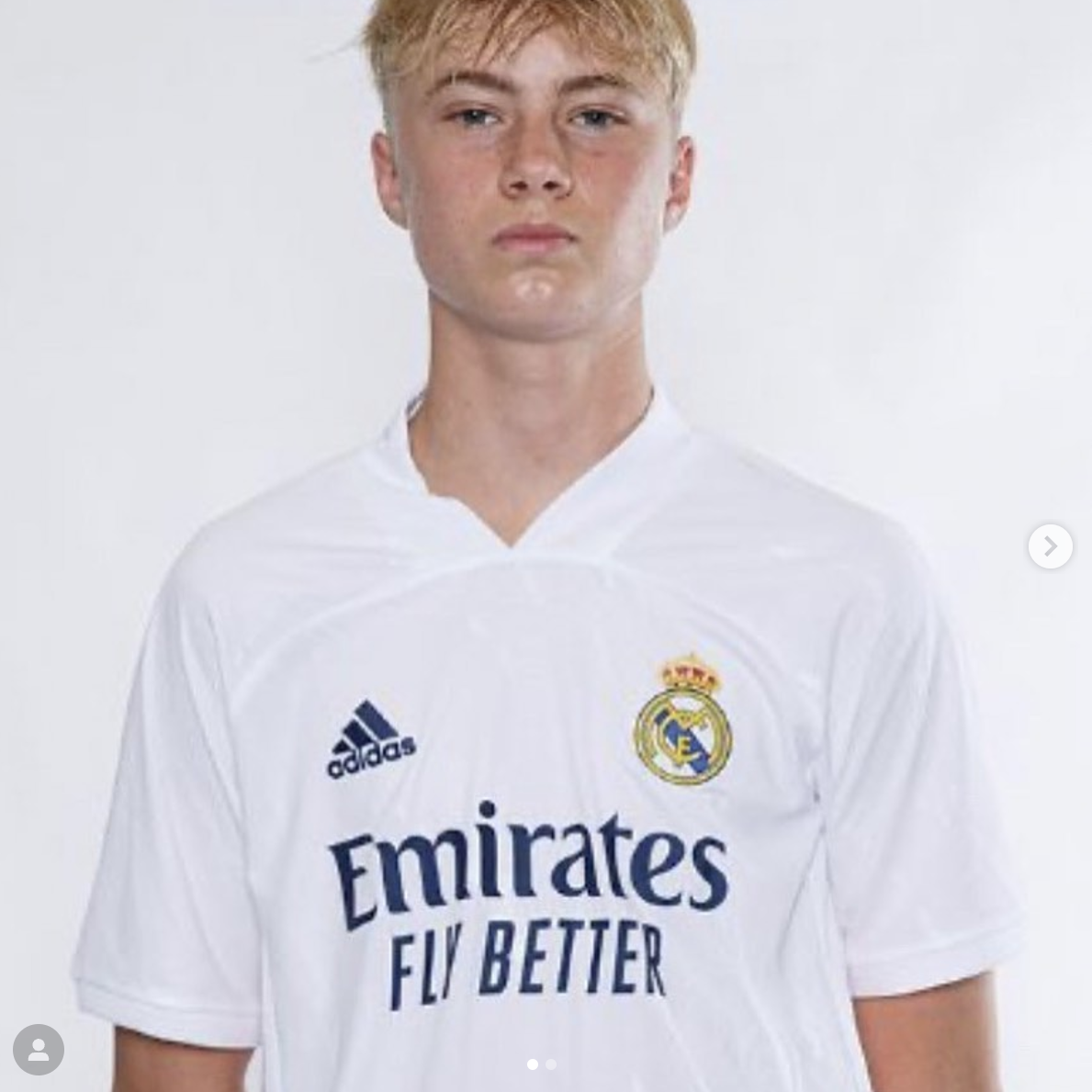 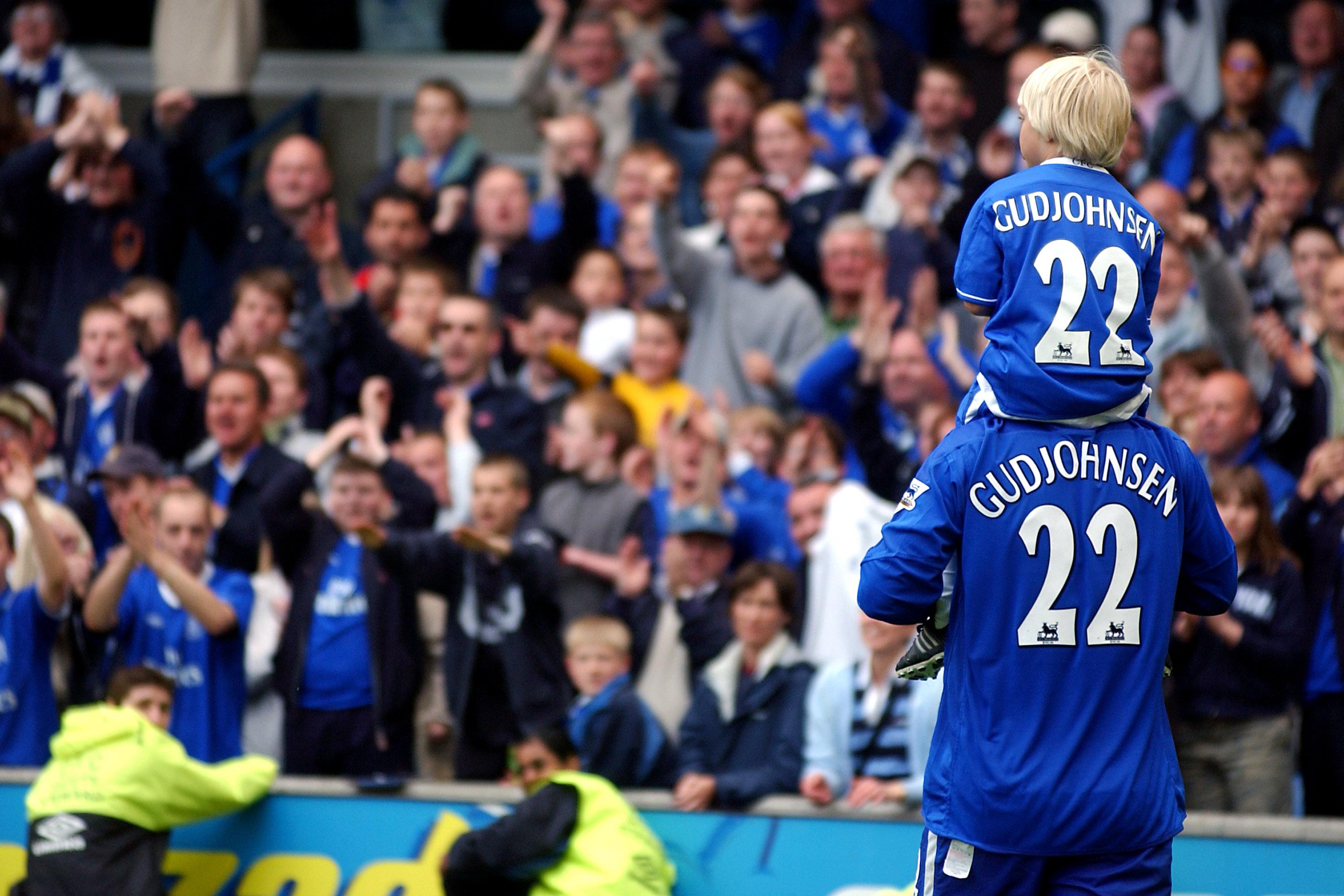 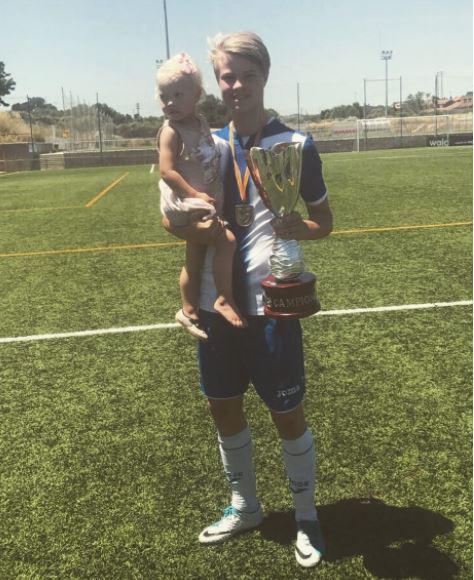 But in 2018, Barça lost their future talent to fierce rivals Real Madrid, which means two of Eidur's sons are with Los Blancos.

The family name certainly looks in good hands as it heads into an incredible third generation.

Can they be as successful as their dad though? We'll soon see.