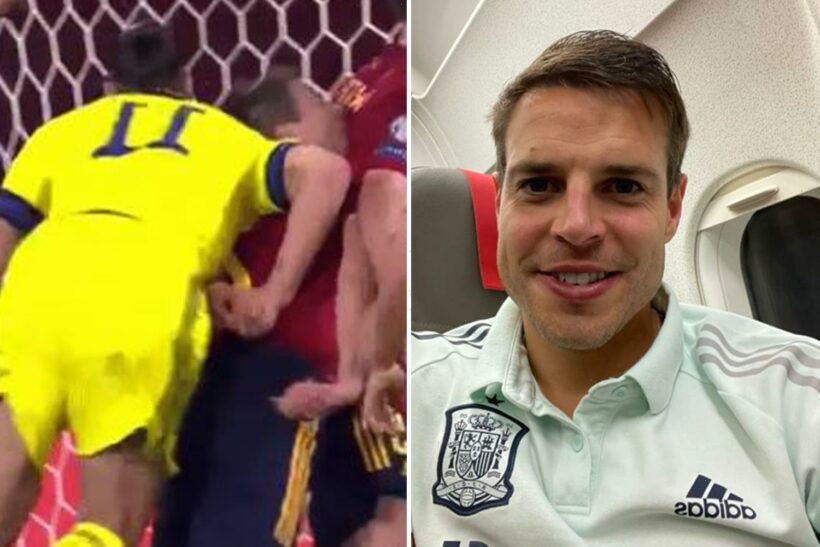 SMILING Cesar Azpilicueta has assured fans he’s OK after being viciously shoulder-charged in the back by Zlatan Ibrahimovic.

The shocking incident occurred during yesterday’s World Cup qualifier between Spain and Sweden. 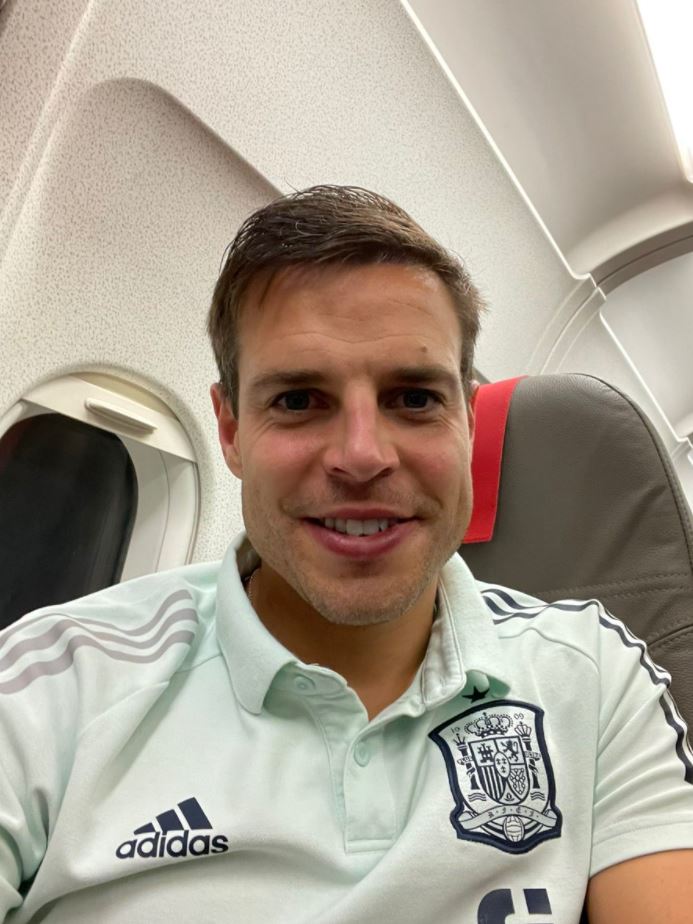 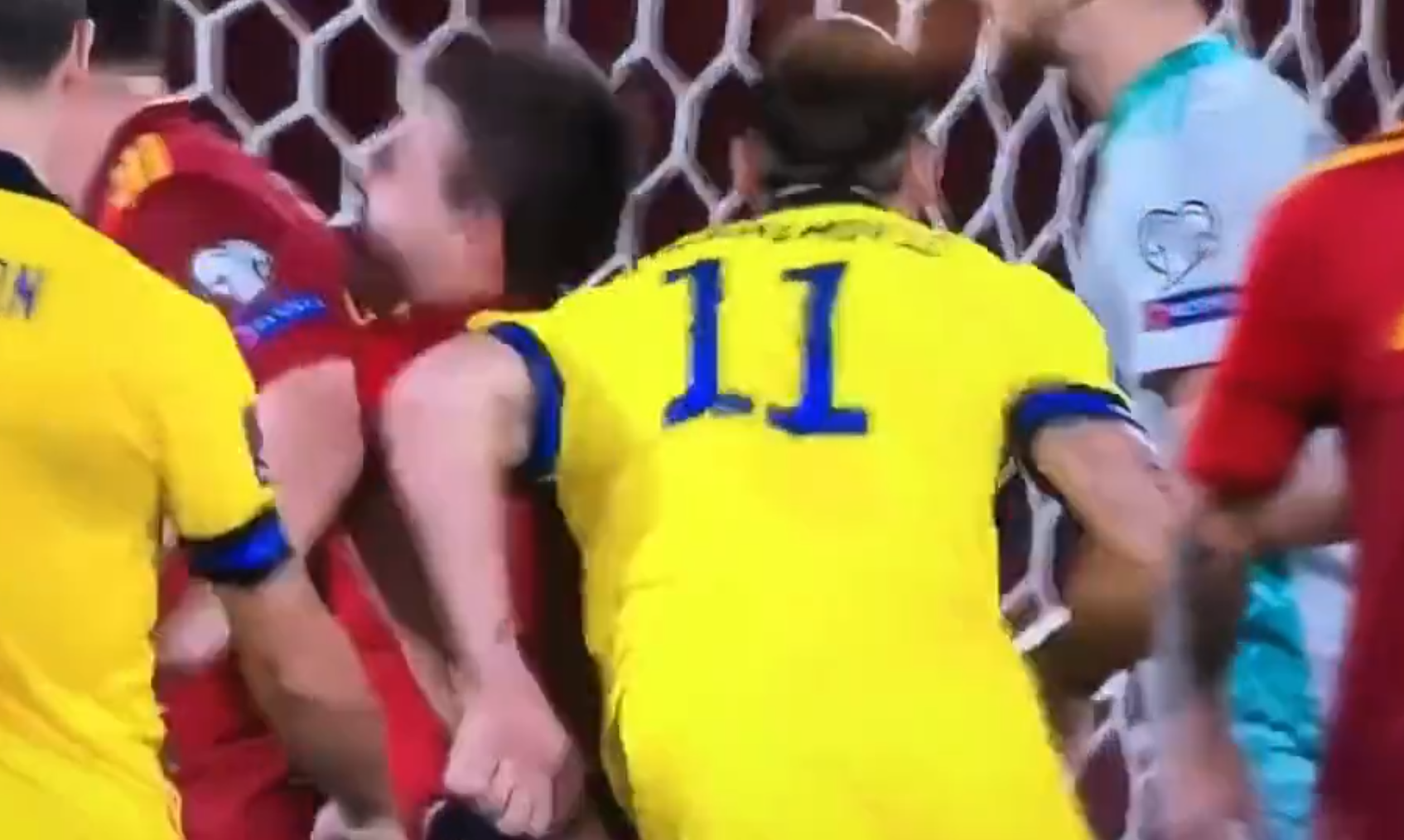 Ibrahimovic, 40, came off the bench in the 73rd minute with the scores level at 0-0.

But the AC Milan star didn’t make quite the impact his boss Janne Andersson was hoping for.

With both sides jostling during a Swedish corner, cowardly Ibrahimovic unexplainably whacked his shoulder powerfully into Azpilicueta’s back, resulting in the defender collapsing with agony.

But Chelsea’s iconic skipper, 32, took to Twitter on Monday to assure supporters he was not hurt by Ibrahimovic’s aggressive actions.

Taking a smiling selfie while retweeting a video of the incident, Azpilicueta declared: “Everything is good here.”

Incredibly, Ibrahimovic only received a yellow card for his conduct despite protests from the Spain players.

However, Azpi had the last laugh as Alvaro Morata fired home a late winner to send Spain to the World Cup finals.

Sweden must now make it past two play-off matches next year to reach Qatar.

And Ibrahimovic’s yellow card for his foul on Azpilicueta means he will be suspended for the first game.

"We tried to work a lot on the mental side, always trying to keep it positive and the players responded well.

"I'm so proud of them and how they responded."