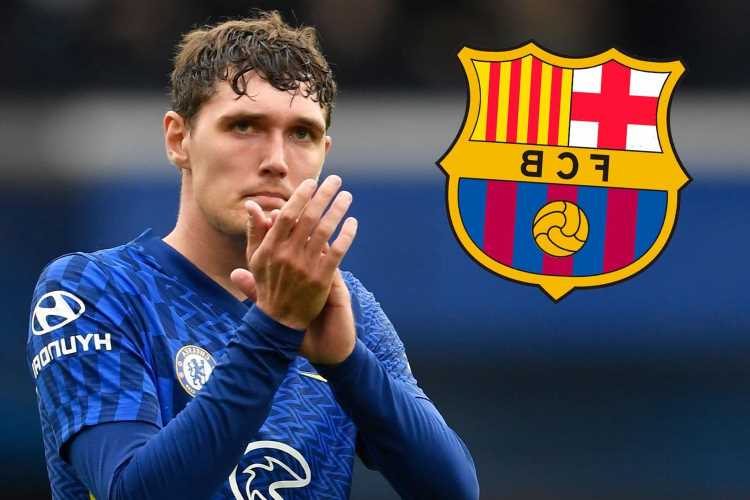 ANDREAS CHRISTENSEN has signed up to an agency with strong links to Lionel Messi’s brother – fuelling speculation he is Barcelona bound.

Chelsea’s Danish centre-half is out of contract at the end of this season and talks over a new deal stalled just before Christmas. 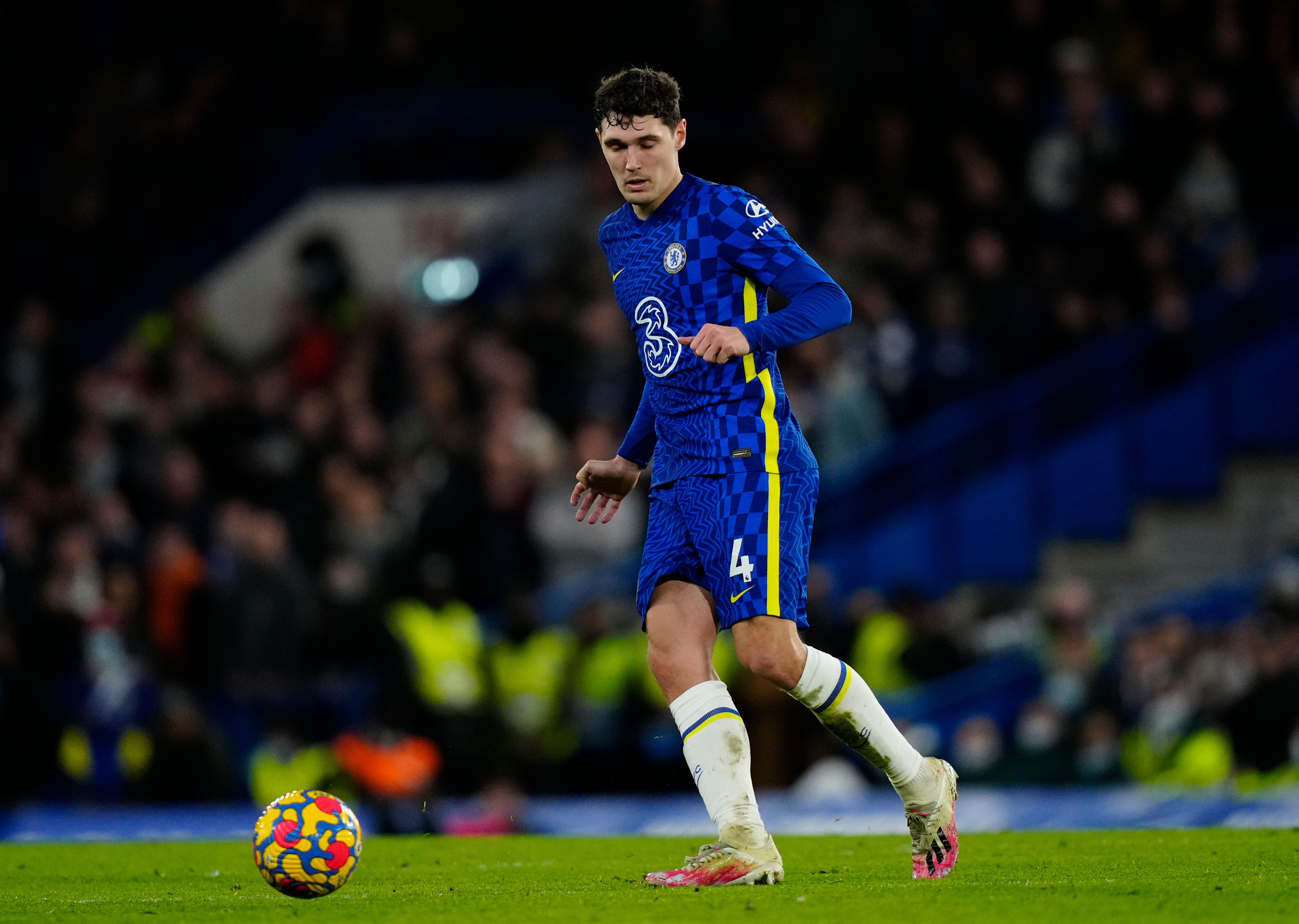 About the same time, Christensen teamed up with the KIN agency, in which Nou Camp legend Lionel Messi’s older brother Rodrigo has huge interests.

Under freedom of contract rules, the Denmark star is now free to talk to rival clubs as his contract winds down at Stamford Bridge.

Chelsea have grown increasingly impatient with negotiations as they try to persuade their one-time academy player to agree to an extension.

And first-team head coach Thomas Tuchel revealed his exasperation, admitting that several times he was convinced a deal had been sorted only for the situation to change.

Christensen has traditionally been represented by his father Sten.

Christensen has had a special affection for Barcelona for many years.

The club still holds a special place in his heart despite its recent troubles on and off the pitch.

And the two-Champions League winners are also facing an uphill struggle to keep hold of fellow defender Antonio Rudiger.

Rudiger, 28, who has made 175 Blues appearances, is also out of contract this summer.

It is reported the Germany international has now opened talks with Bundesliga giants Bayern Munich and Barcelona’s main Spanish rivals Real Madrid about a possible deal in the summer. 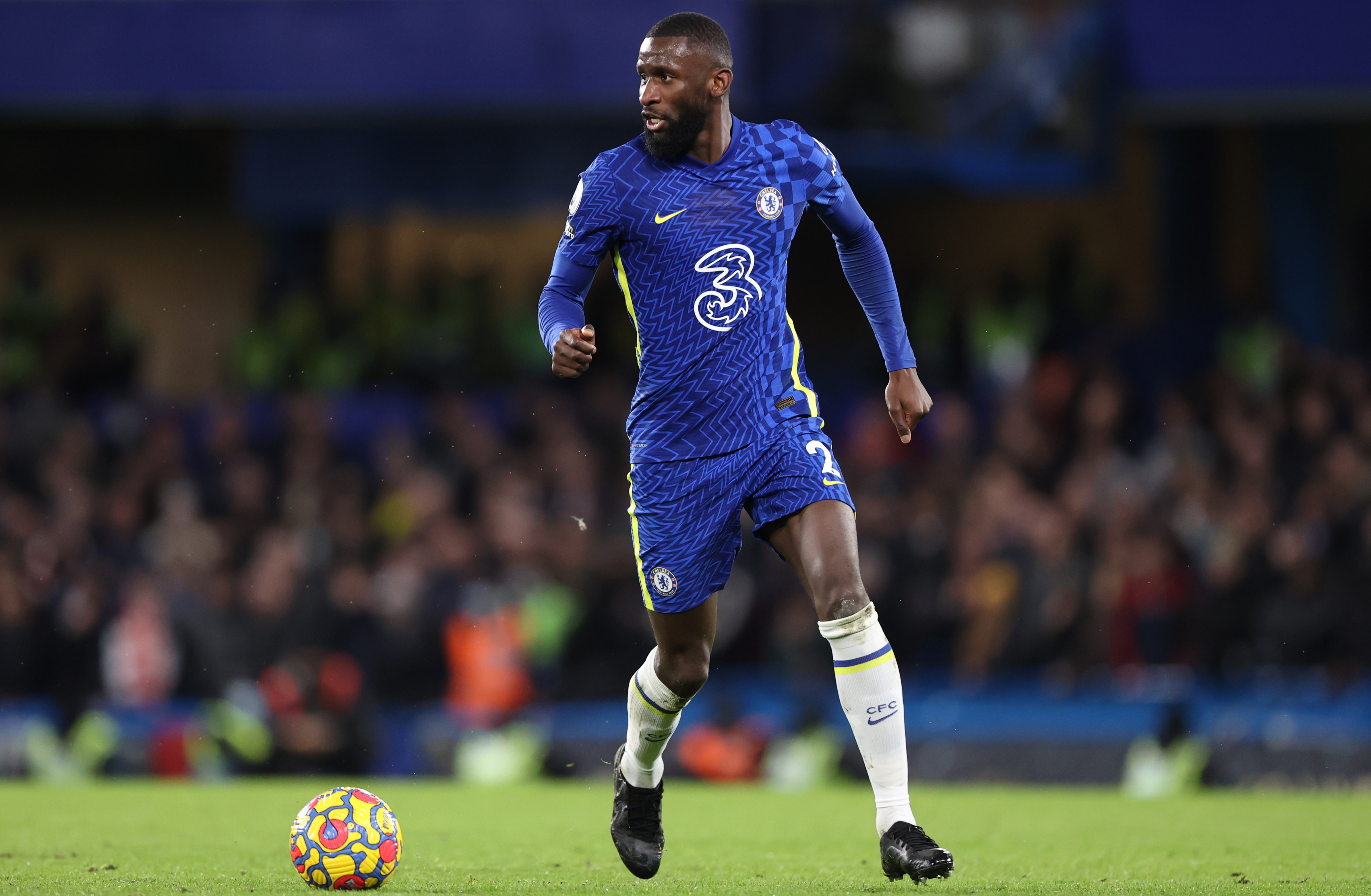