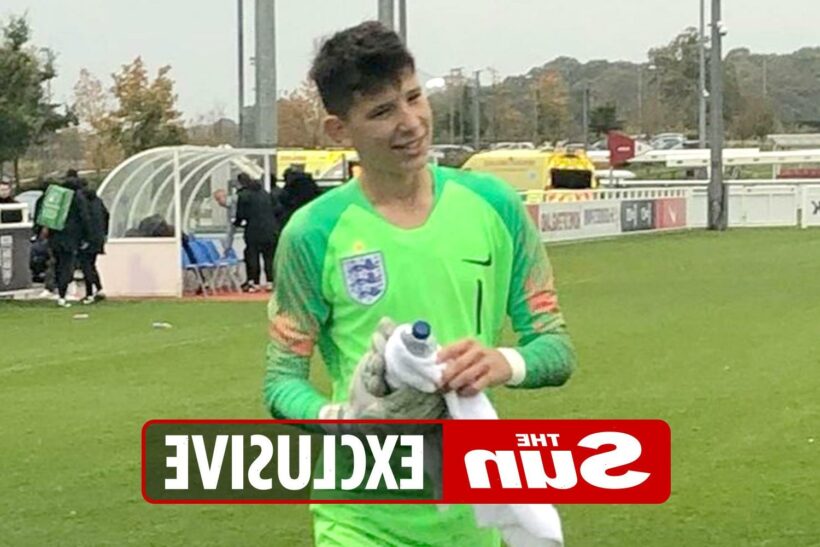 CHELSEA want to grab Charlton’s England youth keeper James Beadle to groom him as a future No 1.

Blues scouts have been tracking the 17-year-old Beadle for some time, and believe he has the potential to become a mainstay for the first team for years to come. 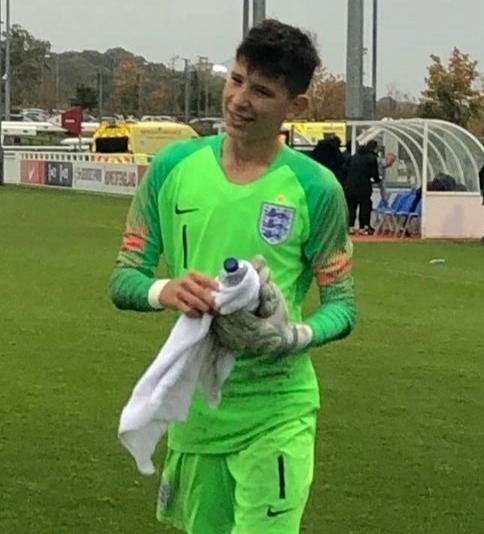 And now they are set to pounce as he makes his breakthrough at under-21 level for the Three Lions.

League One Charlton are in a vulnerable position because of Beadle’s contract status.

And that means they could potentially lose him for a nominal sum, with the shotstopper not being on professional terms.

But Addicks chiefs are desperate for a fee for their starlet and will fight tooth and nail for compensation.

They are hopeful that they can pocket around £400,000, plus extras for the teen prodigy.

However, Chelsea face competition from Brighton for Beadle's signature, with other Premier League giants said to be keen.

Insiders claim, though, that the West Londoners are at the front of the queue.

At the moment, Chelsea are well stocked between the sticks after signing Edouard Mendy in 2020 for £22million.

The Senegalese has blossomed into one of Europe's best goalies, and was in amazing form in a recent 1-0 win against Brentford.

They also have Kepa Arrizabalaga on their books, a £72million buy, waiting in reserve. Although, he is said to be interesting Italian giants Juventus.

He has also featured in the U23 squad over the past year.