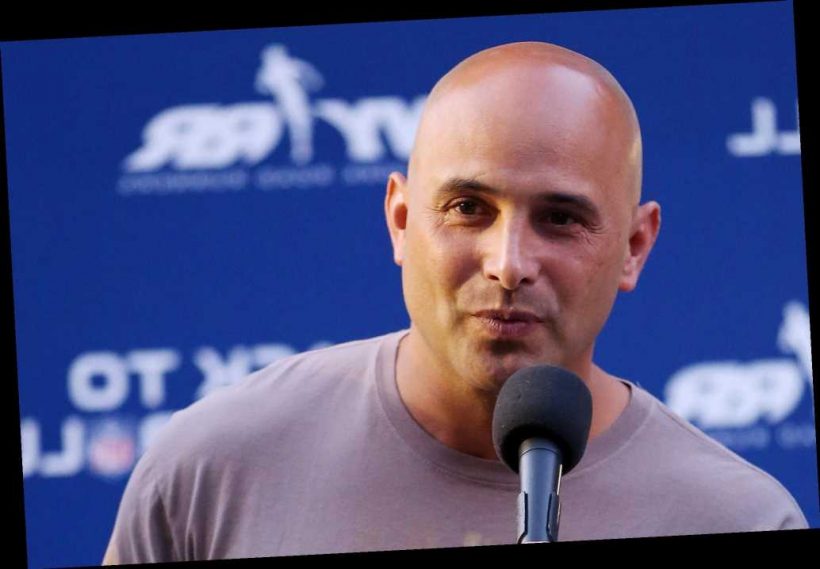 LoDuka claimed Carton was failing to cough up restitution — but the mic man’s lawyers rejected those assertions in a Manhattan federal court filing Friday.

Attorney Derrelle Janey said his client has already forked over a pair of $25,000 payments to LoDuka and another victim — and also forfeits 15% of his paychecks to satisfy the $4.8 million restitution order.

“There is no reason to believe that Mr. Carton will fail to fulfill these obligations, which are conditions of his supervised release,” he wrote.

The lawyer added that despite his high-profile gig and salary, Carton is still saddled with property liens, child support payments and “meeting the needs of his four children.”

Carton, who suffered from a raging gambling addiction, was released from prison in May after serving about a year for wire and securities fraud.

He misused funds he had been given to buy concert tickets, using the money to clear gambling debts instead.