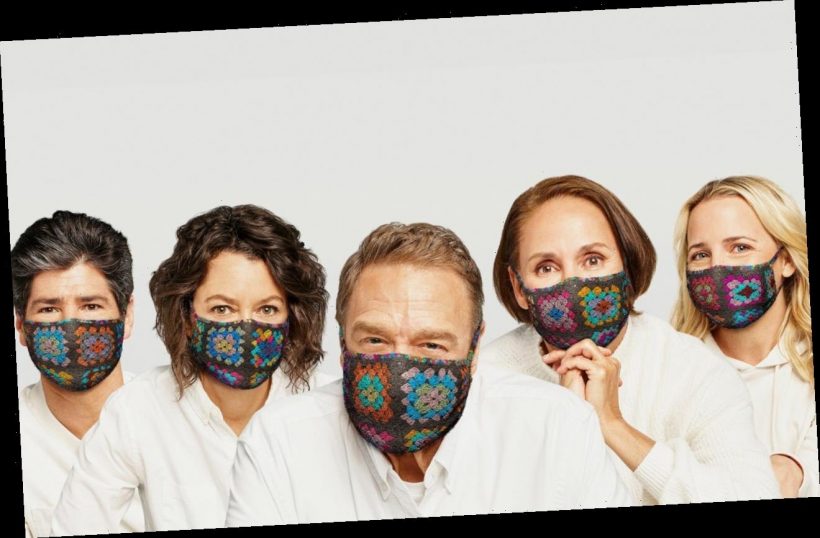 Following the heartbreaking incident, star Michael Fishman, who plays D.J. Conner on the ‘Roseanne’ spin-off, takes to his Instagram account to pay tribute to the crew member.

AceShowbiz -Cast and crew of “The Conners” are mourning the death of a crew member. According to the representive for Werner Entertainment which produces the popular sitcom, the crew member passed away on the set after suffering a medical emergency.

“With heavy hearts we regret to confirm that a member of our technical crew suffered a fatal medical event today,” the rep continued to share in a statement on Friday, March 19. “He was a much loved member of ‘The Conners’ and ‘Roseanne‘ families for over 25 years.”

Concluding the statement, the rep added, “As we remember our beloved colleague, we ask that you respect the privacy of his family and loved ones as they begin their grieving process.”

TMZ reported that the unfortunate incident took place when the crew member was on stage 22 of the CBS Studio Center where they were filming for the show’s final day of production for season 3. The news outlet stated that studio paramedics were called immediately but the crew member was not be able to resuscitated. He was pronounced dead at the scene.

Following the heartbreaking incident, star Michael Fishman took to his Instagram account to pay tribute to the crew member. He reposted a post from another grieving crew member which read, “Yesterday, we lost a dear member of our audio crew, Terrel Richmond. Today, we shoot our final episode of @theconnersabc Season 3 in loving memory of a lovely man.”

The D.J. Conner depicter added his own message in the comment section. “We shared a stage, large portions of our lives, and we will forever be connected,” so the 39-year-old star wrote.

“The Conners” season 3 premiered on October 21, 2020. The “Roseanne” spin-off also stars John Goodman, Laurie Metcalf, Sara Gilbert, Lecy Goranson, Emma Kenney and more. In 2018, Roseanne Barr was fired from a new take on “Roseanne” over her controversial comments on Twitter.