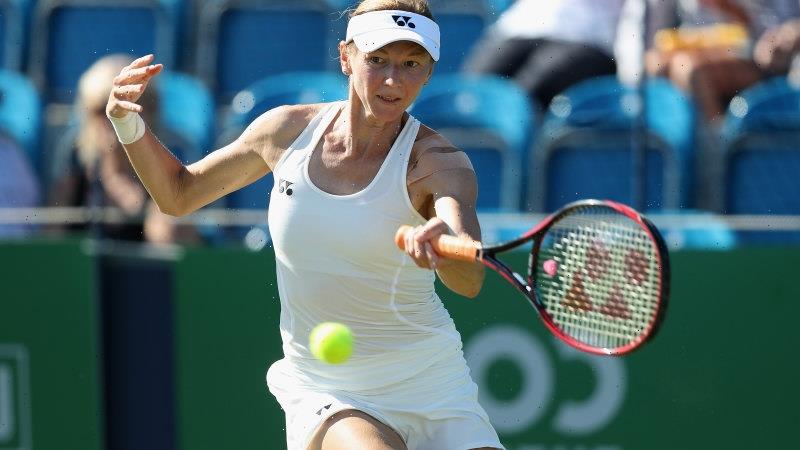 Czech tennis player Renata Voracova has been detained by Australian Border Force officials and asked to leave the country.

A source familiar with the case said the Czech player entered Australia with a vaccine exemption on the basis she had been infected with COVID-19 in the last six months.

This was the same reason used by Novak Djokovic.

The 38-year-old, who has already played in a warm-up tournament, is being held in the same Melbourne inner-city hotel as Djokovic.

It’s not clear if she will appeal against the decision.

The Victorian Health Department and a Tennis Australia expert panel granted exemptions to the trio because the panels believed a prior infection warranted an exemption.

However, the federal government informed Tennis Australia in November it would not allow international arrivals to bypass vaccine requirements on this basis.

Tennis Australia believes there was a grey area in regard to whether the exemption reason was valid.