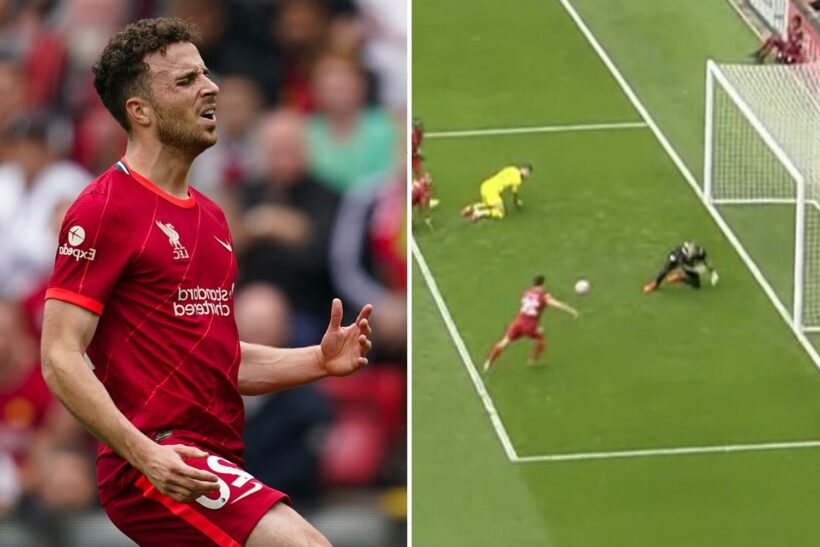 LIVERPOOL fans were left in disbelief after Diogo Jota fired over with the goal-mouth begging against Crystal Palace.

The Portuguese latched onto a loose ball in the box after Palace keeper Vicente Guaita parried a powerful Thiago header into his path. 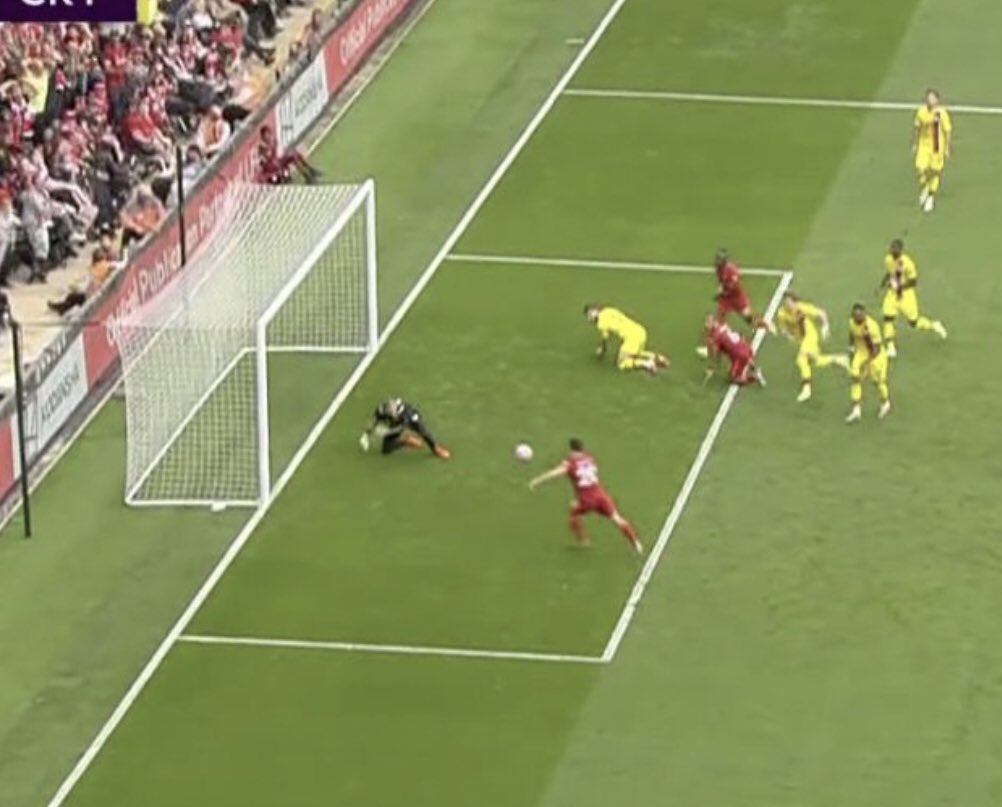 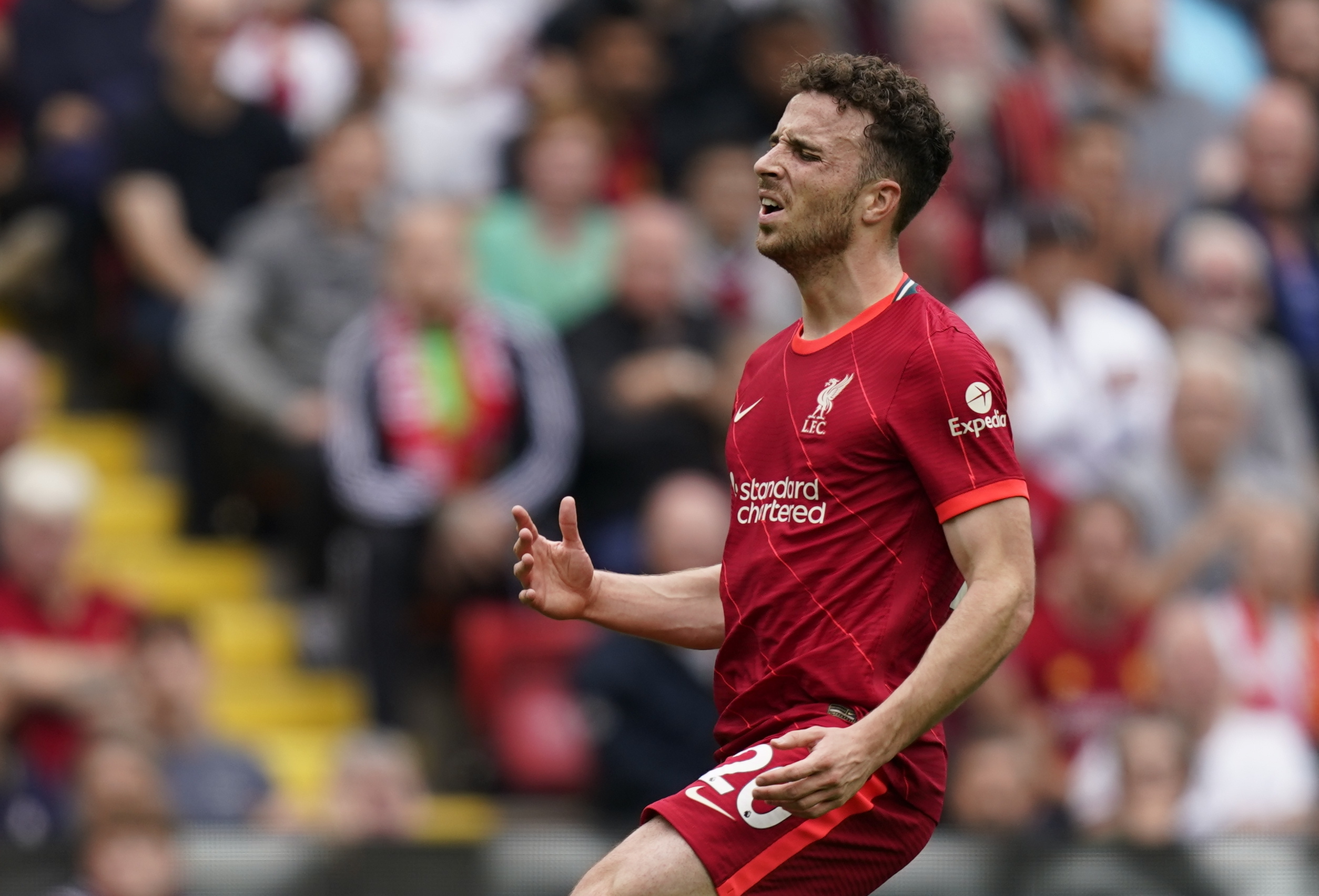 But the forward could not keep his strike down as he smashed his shot over the bar from just three yards out.

User ‘Lusiseth’ wrote: “Has Diogo Jota been partying with Timo Werner lately because I really don’t understand that miss.”

‘Bonalbio24’ wrote: Diogo Jota with a really bad miss! He is normally so reliable in front of goal! I hope it doesn't come back to haunt us!”

Other fans joked Jota had already provided the Premier League with its miss of the season just five games into the new campaign.

‘DonJay07’ wrote: “Diogo Jota already got the miss of the season!”

Sadio Mane soon appeared to save Jota’s blushes with a tap-in from a corner to put Liverpool 1-0 up just before half-time.

But Liverpool fans were wary that Jota’s miss could end up costing the team points at Anfield.

‘DiogoMR123’ wrote: “If Liverpool ends up not winning today, I will definitely be haunted by Diogo Jota's unbelievable miss in my dreams tonight.”