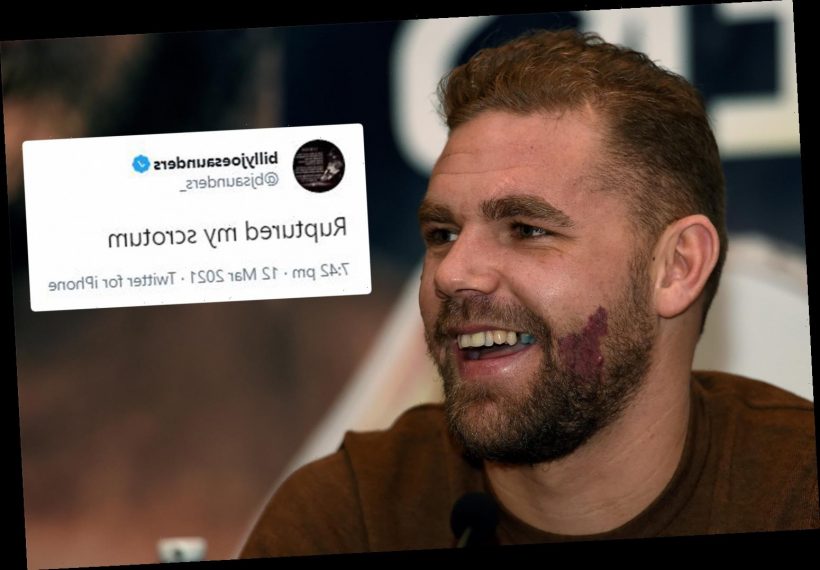 EDDIE HEARN has been forced to deny Billy Joe Saunders has ‘ruptured his scrotum’ after the star’s wind-up ahead of his clash with Saul ‘Canelo’ Alvarez.

The British star has finally secured the showdown with the Mexican great with the two set to collide on May 8. 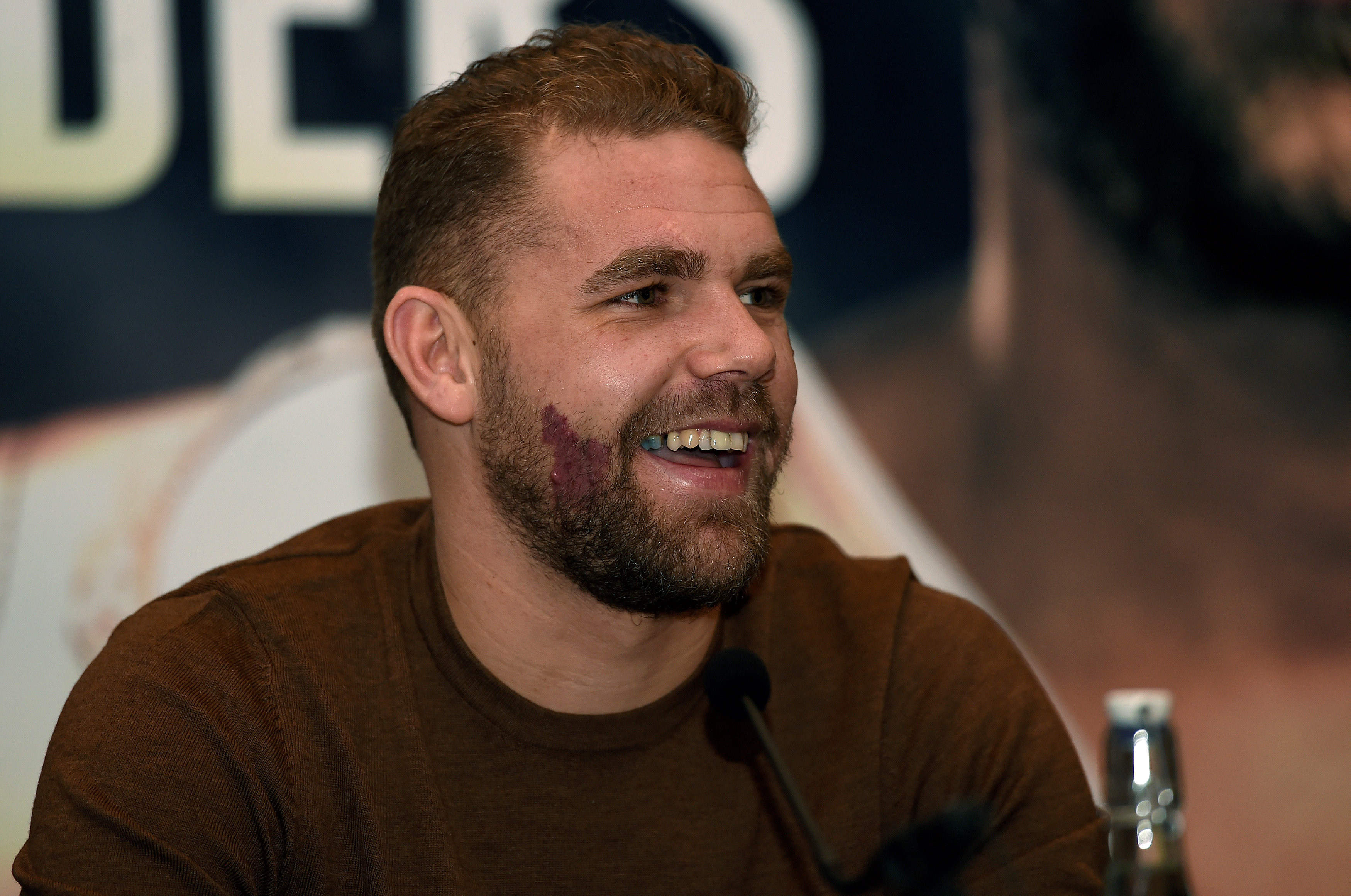 Saunders, 31, decided to mark the official announcement by wearing an apron with a fake penis and testicles attached as he went live on Instagram.

And he is continuing to joke and cause grief for his promoter Hearn with his fun antics on social media.

He continued that over the weekend by tweeting: “Ruptured my scrotum.”

The WBO super-middleweight champion seems to have caught some off-guard with his claim.

And those who are not aware of his wind-up tactics appeared to be worried his date with destiny could be in jeopardy.

Now Hearn has taken to Twitter himself to ease those fears.

He wrote: “FFS. Getting calls from media asking if Billy Joe Saunders has really torn his scrotum.”

CHELTENHAM SPECIAL OFFER: GET CHACUN POUR SOI AT 50/1 IN THE CHAMPION CHASE

That seemingly confirms that the private parts of Saunders are still in perfect working order and he remains on track to go one-on-one with Canelo.

During his infamous apron with a fake penis and testicles attached, Saunders said: “Alright people, I just wanted to say a big thank you to Canelo, I’m such a big fan.

“I’ve been training a long time for this, I’ve been waiting a long, long time. It’s been frustrating waiting, but thank you sir for this opportunity.

“I’m only just gonna come, pick my money up and go home, you know. It’s one of them. It’s gonna be good, it’s gonna be very good.

“I just wanna thank everybody this morning watching this, I’m just proud to be alive.

“I’m so happy to even be here taking part in this event.

“To take part in this event, obviously I’m not gonna win, just gonna go there, just turn up looking at the numbers.”

Canelo was not in the mood for jokes when he was quizzed about Saunders, saying: “He’s a very difficult fighter. We need to go for him.”

“People talk, but I’m a mature fighter. I know how to control myself.”