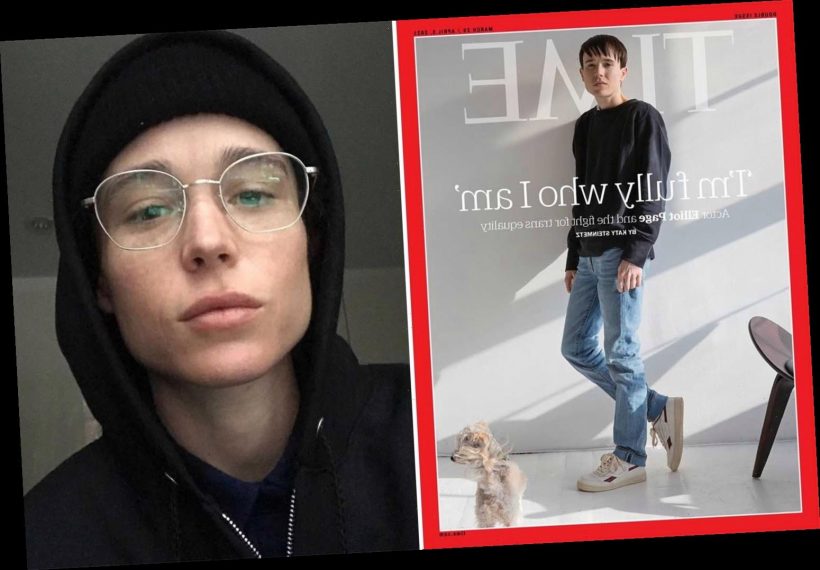 ELLIOT Page revealed he underwent top surgery in a move that was life-altering just a few months after beginning his transition.

Back in December the actor revealed that he is transgender. 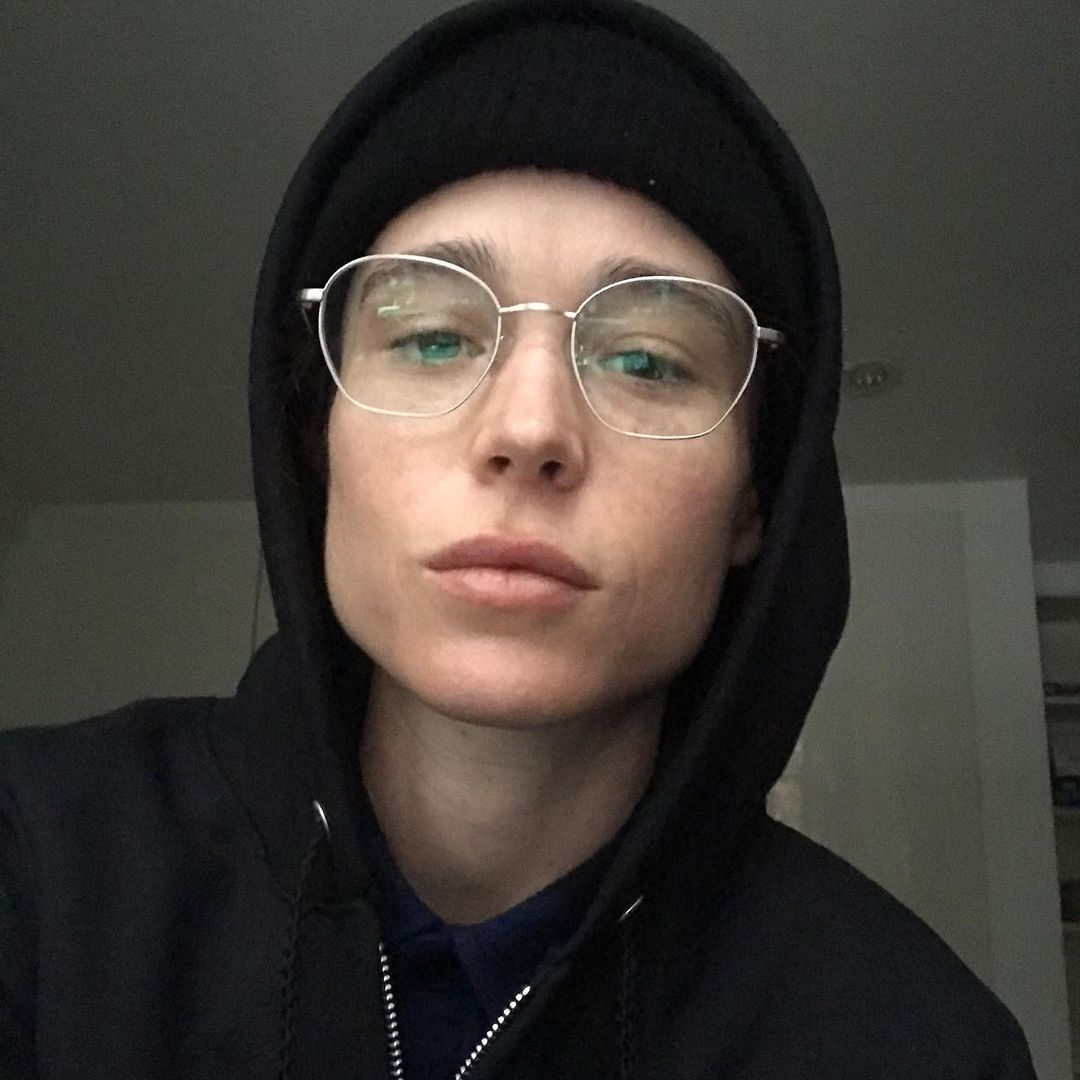 The 34-year-old sat down with TIME and opened up about his journey, saying that he underwent top surgery.

"It has completely transformed my life," Elliot said of the surgery that focuses on removing unwanted breast tissue in order to have a more masculine chest appearance.

“It’s a complicated journey,” he confessed, adding that this has been “an ongoing process.”

Elliot shared: “I’m really excited to act, now that I’m fully who I am, in this body." 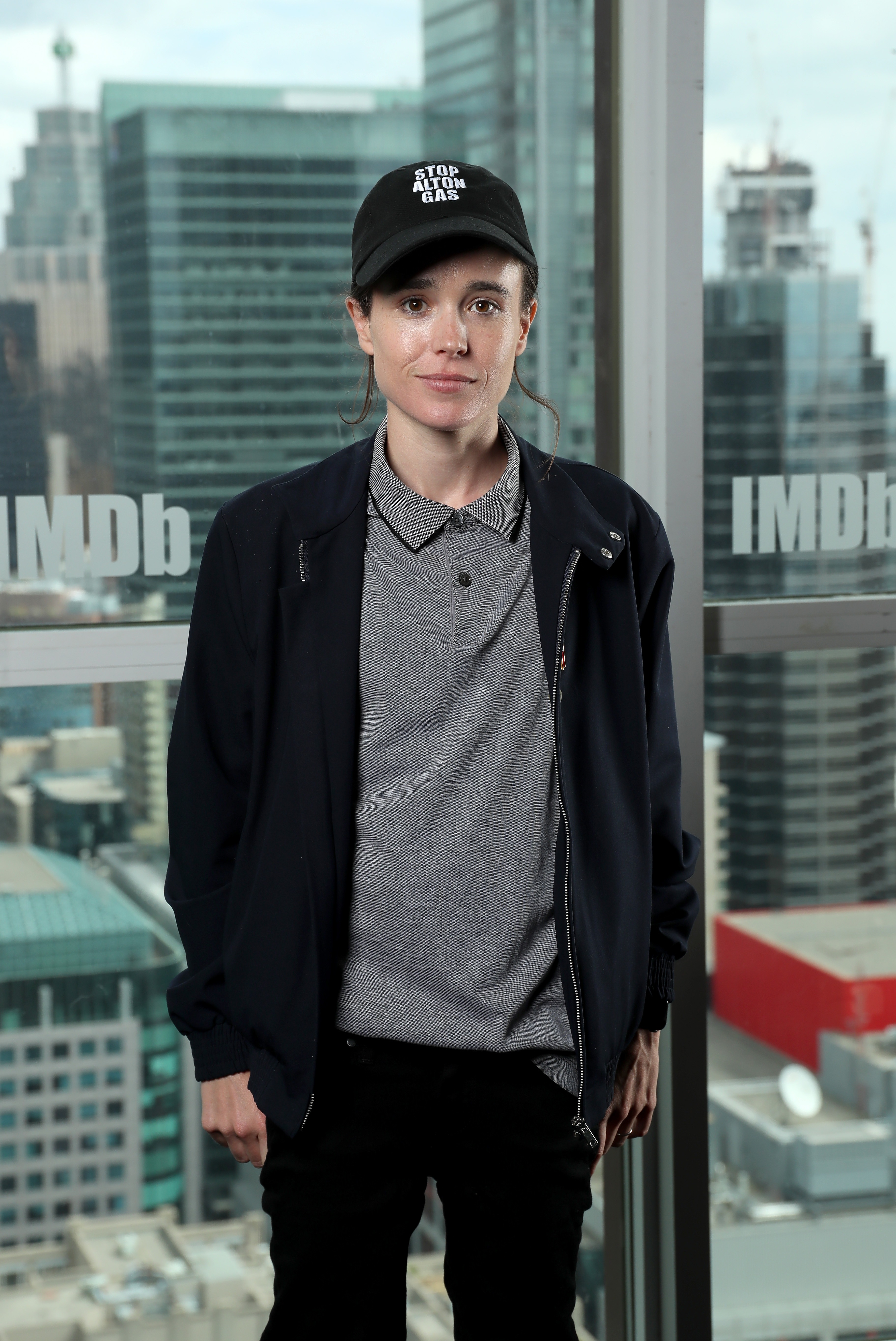 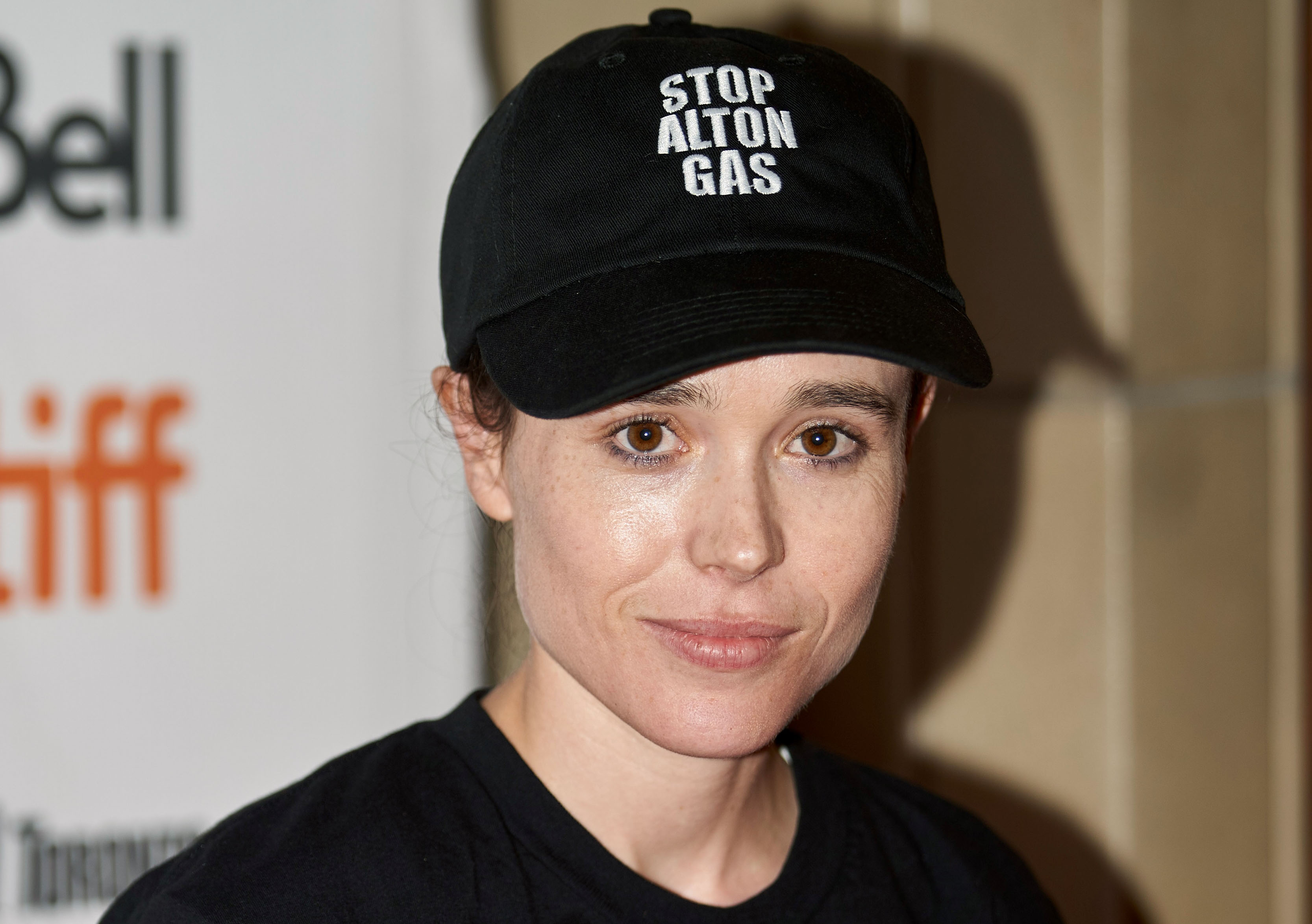 He also told the magazine about the first moment he felt different at the very young age of nine.

He explained: “I felt like a boy. I wanted to be a boy. I would ask my mom if I could be someday."

Elliot also recalled just how difficult it was for him on the set of some of his films when it came to his character's clothing, admitting he wasn't sure how to relay it to people.

He said he didn't know, "how to explain to people that even though [I was] an actor, just putting on a T-shirt cut for a woman would make me so unwell.” 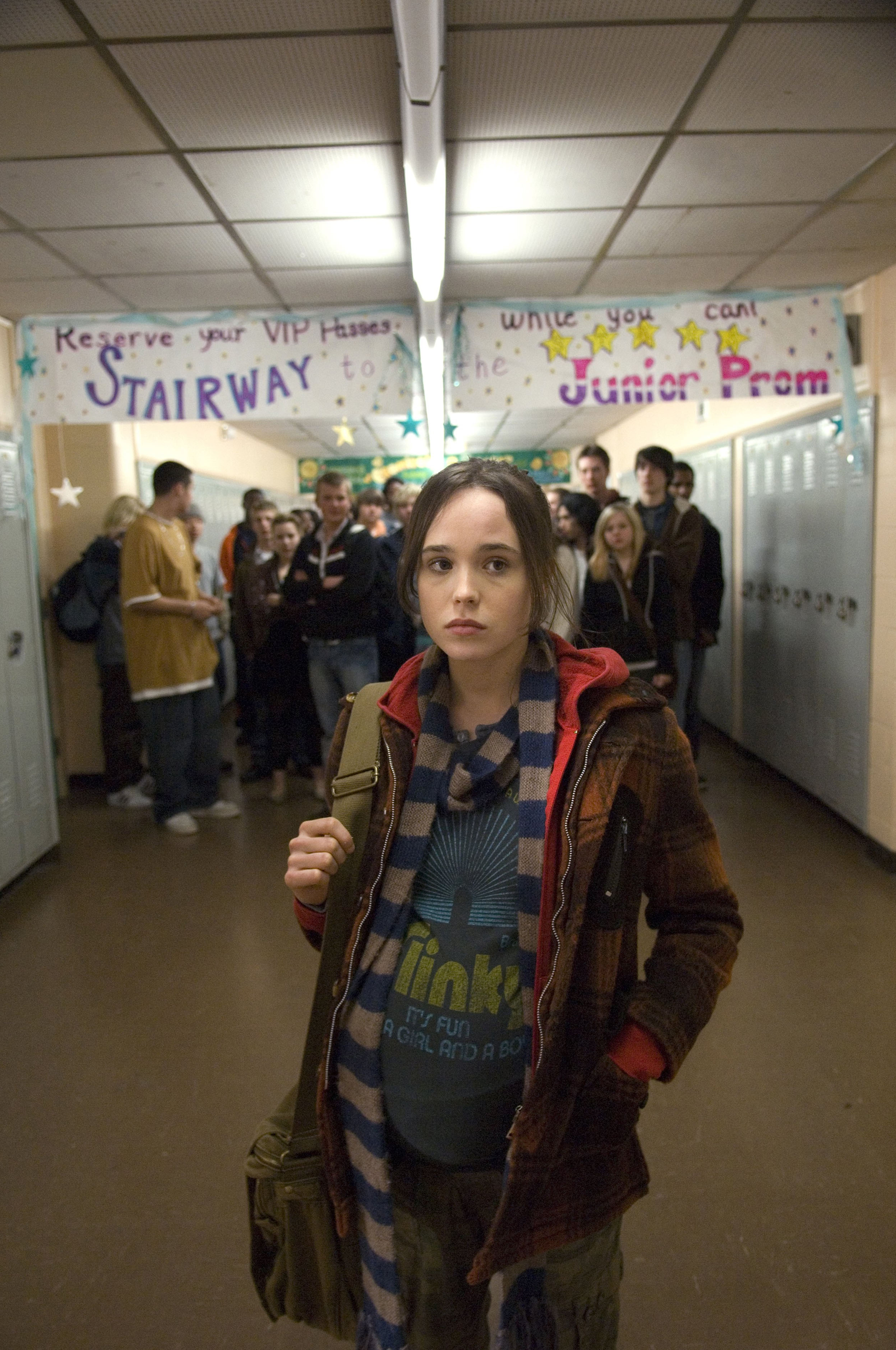 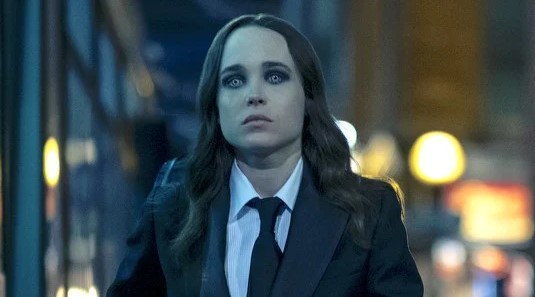 However, a few months ago thanks to being inspired by successful trans icons like Laverne Cox and Janet Mock, he was ready to be his true self.

Elliot said: “I was finally able to embrace being transgender, and letting myself fully become who I am.”

When the Academy Award-nominated star revealed to the world he is transgender in a lengthy and emotional post on social media last year, he was prepared for what the reaction would be. 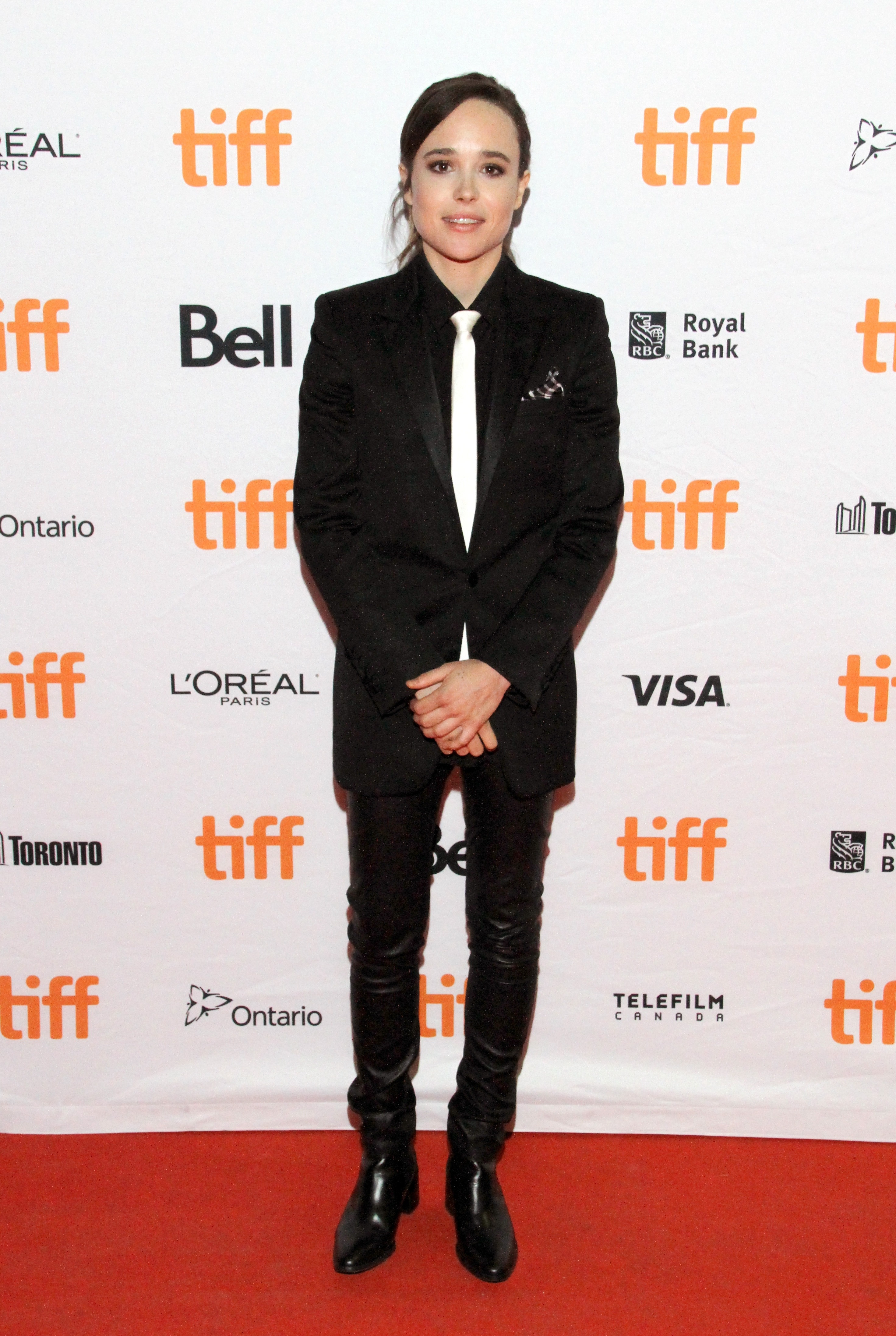 He recalled: "What I was anticipating was a lot of support and love and a massive amount of hatred and transphobia… That’s essentially what happened.”

Elliot – who previously was known as Ellen Page – shared a heartfelt letter on Twitter that confirmed his new pronouns.

He wrote: "I feel lucky to be writing this. To be here. To have arrived at this place in my life."

The Umbrella Academy star further claimed he felt "overwhelming gratitude" for the friends who have supported him, and for finally being able to express his "authentic self.” 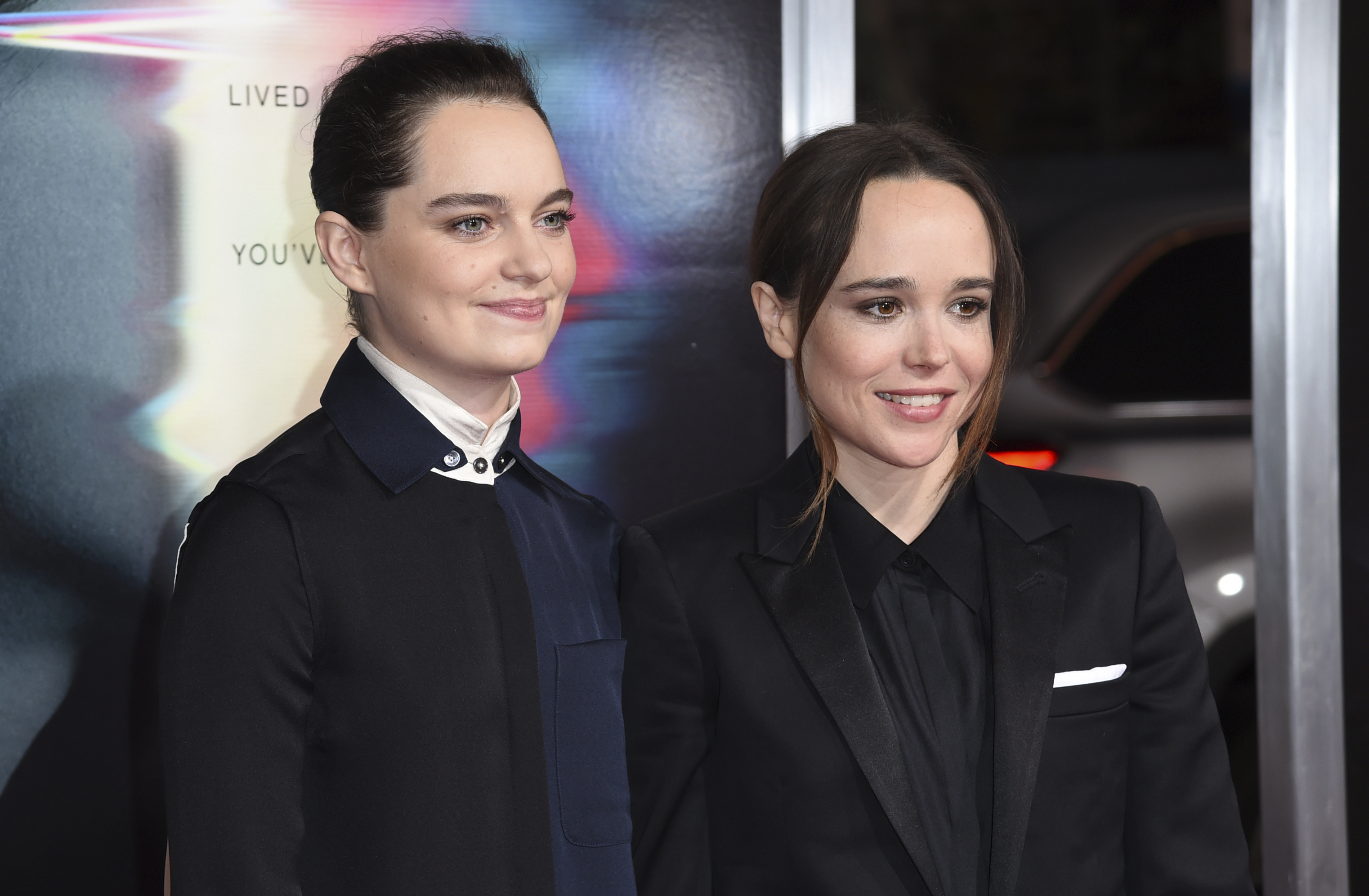 He then thanked the trans community for their "courage, generosity, and ceaselessly working to make this world a more inclusive and compassionate place."

Elliot said at the time: "I'm scared of the invasiveness, the hate, the 'jokes' and of violence. To be clear, I am not trying to dampen a moment that is joyous and one that I celebrate, but I want to address the full picture."

However, clearly not letting that be an obstacle, Elliot added, "I love that I am trans."

Seven years ago, Elliot came out as gay while giving a speech at the Human Rights Campaign's Time to Thrive conference in Las Vegas.

In 2018, he married dancer and choreographer Emma Portner, whom offered her support for Elliot when he came out as trans.

Unfortunately, two months after Elliot revealed he was trans he and filed for divorce from Emma.