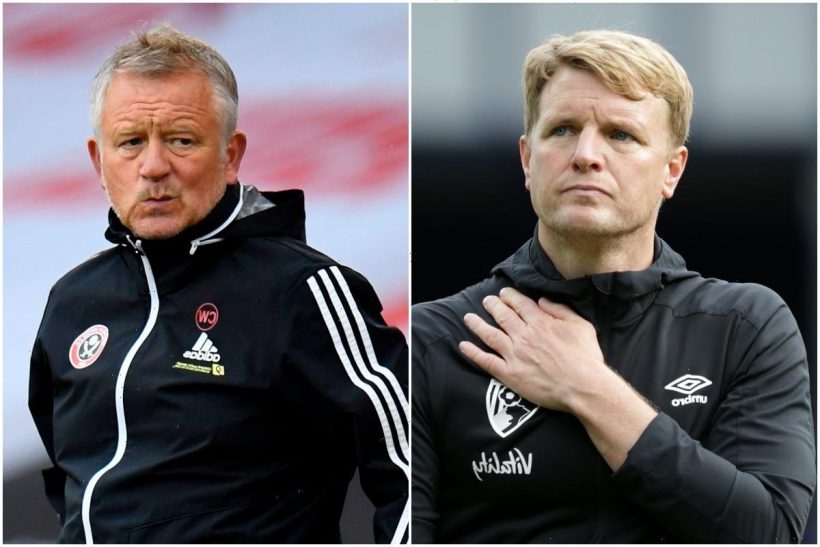 EDDIE HOWE is still the leading contender to be appointed Celtic's next permanent manager.

That's according to bookmakers Betfair, who've priced Howe at 4/11 to be Hoops boss on the opening day of the 2021-22 Scottish Premiership season. 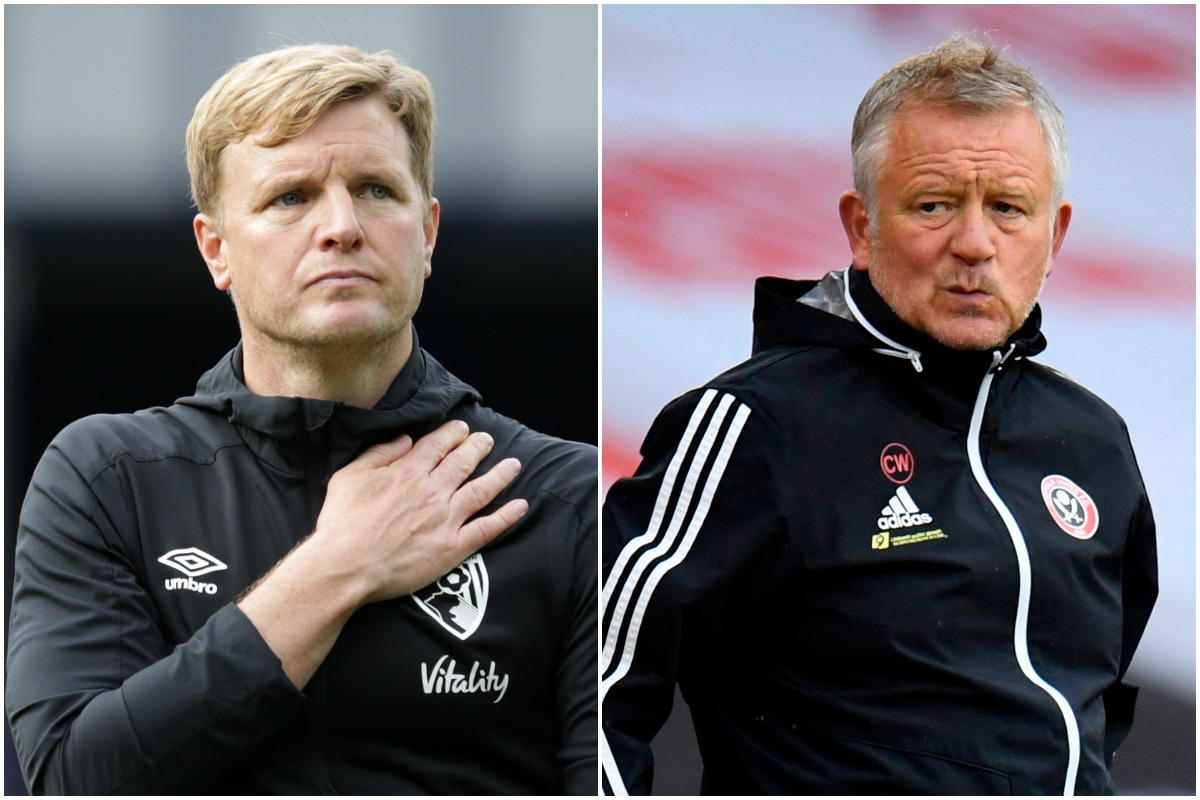 The 43-year-old remains a free agent having left Bournemouth by mutual consent in August, following their relegation to the second-tier.

The Englishman is reportedly keen on the role at Parkhead.

However, his agent recently revealed that Howe would NOT consider any approaches until the summer.

His representative said: "There has been significant interest in Eddie from a number of clubs.

"However, talks of any deal being close are extremely premature. His plan remains to not return to management until the summer at the earliest."

The Amersham-born coach has been the leading candidate for several weeks and is considered the first-choice option for Celtic.

But he's still not signed and that's cause for concern, according to ex-Hoops star Alan Stubbs, who doesn't see a suitable alternative target.

He told the Celtic Huddle podcast: "If I was Peter Lawwell, Dominic McKay, Dermot Desmond, I’d be quite nervous right now.

"Obviously, it's out there now, it’s public, that Eddie Howe is their number one choice.

"And if this doesn't happen, then the next person who comes in the first question’s going to be 'How do you feel you weren’t number one choice?'

"This is the conundrum, right now there’s no glaringly obvious candidates that stick out."

The bookmakers have former Borussia Monchengladbach and Nice manager Lucien Favre as the second-favourite at 5/1.

The 63-year-old Swiss boss was most recently at Borussia Dortmund, where he was sacked in December after a string of poor results that included a 5-1 drubbing to newly-promoted Stuttgart.

Manchester City academy coach Enzo Maresca is available at 6/1 with sacked Sheffield United chief Chris Wilder shortening from 20/1 to 15/2 over the past seven days.

John Kennedy, who's been caretaker manager since Neil Lennon was relieved of his duties, is offered at 14/1 to get the job on a permanent basis.

Frank Lampard is also priced at 14/1.