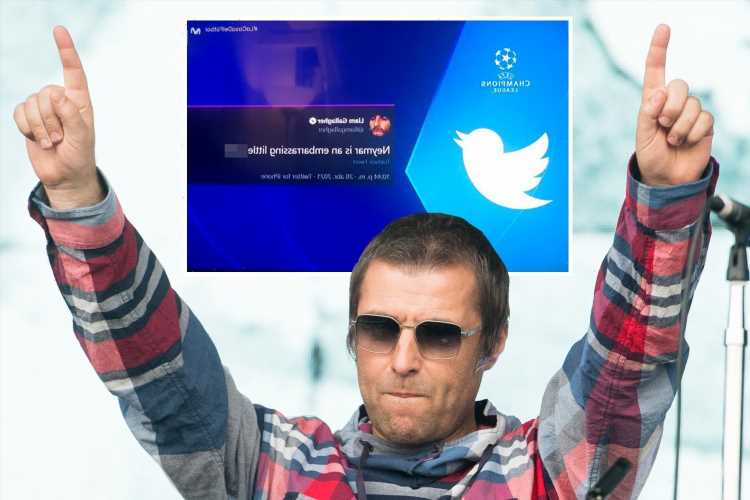 LIAM GALLAGHER has never been shy in speaking his mind as a Spanish TV channel found out the hard way.

Emotions were obviously running high as he watched his beloved Manchester City secure a priceless 2-1 victory over Paris Saint-Germain in their Champions League semi-final. 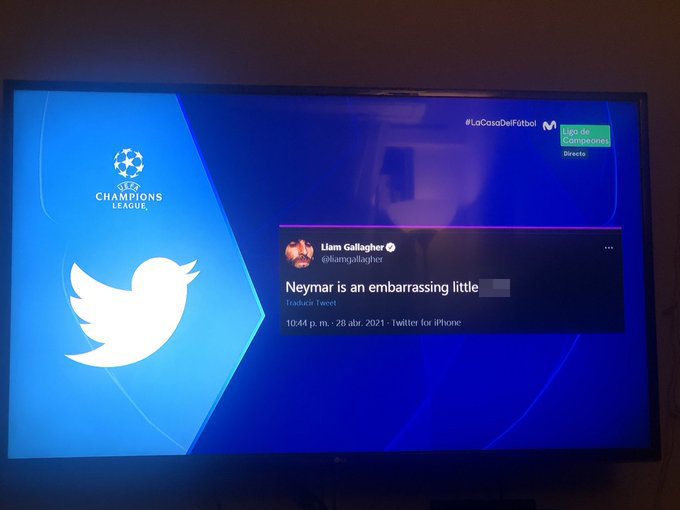 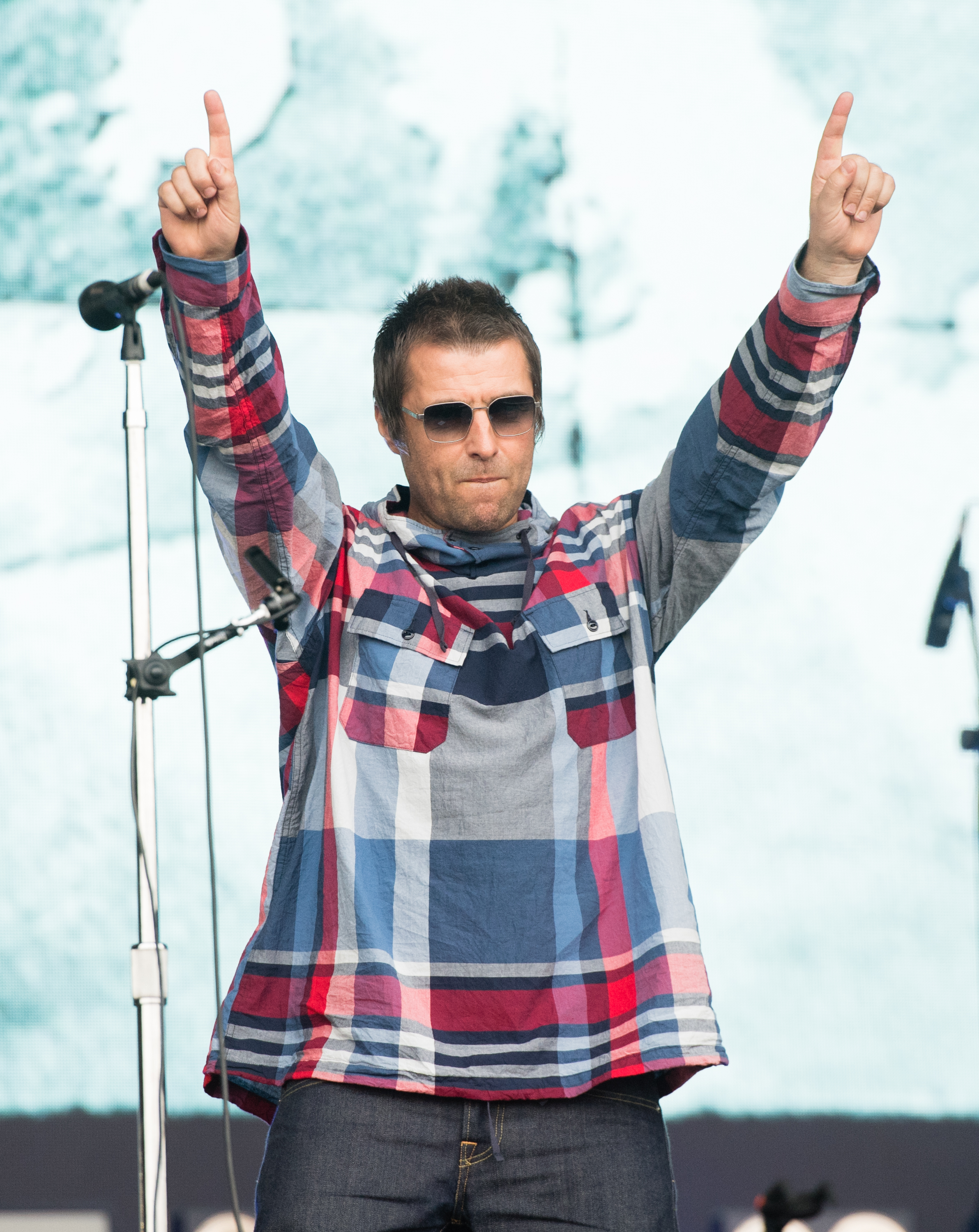 The Oasis superstar would have watched Neymar run the show in the first half as PSG edged ahead.

But City were superb in the second period and turned the game on its head with goals from Kevin De Bruyne and Riyad Mahrez.

In typical-Neymar fashion, the Brazilian showed his scintillating best in moments but it didn't come without his theatrics.

One moment in particular, the forward was pleading with the referee to send off De Bruyne following a late tackle.

It obviously wound up Gallagher who bluntly wrote on Twitter: "Neymar is an embarrassing little c***."

The tweet obviously got lost in translation after Guardian journalist Sid Lowe revealed the moment a Spanish TV channel broadcasted his message to their viewers.

Gallagher was giving his 3.5million followers a running commentary throughout the contest with an extra focus on Neymar.

At one point he wrote: "Send that dirty diving c*** off Neymar." 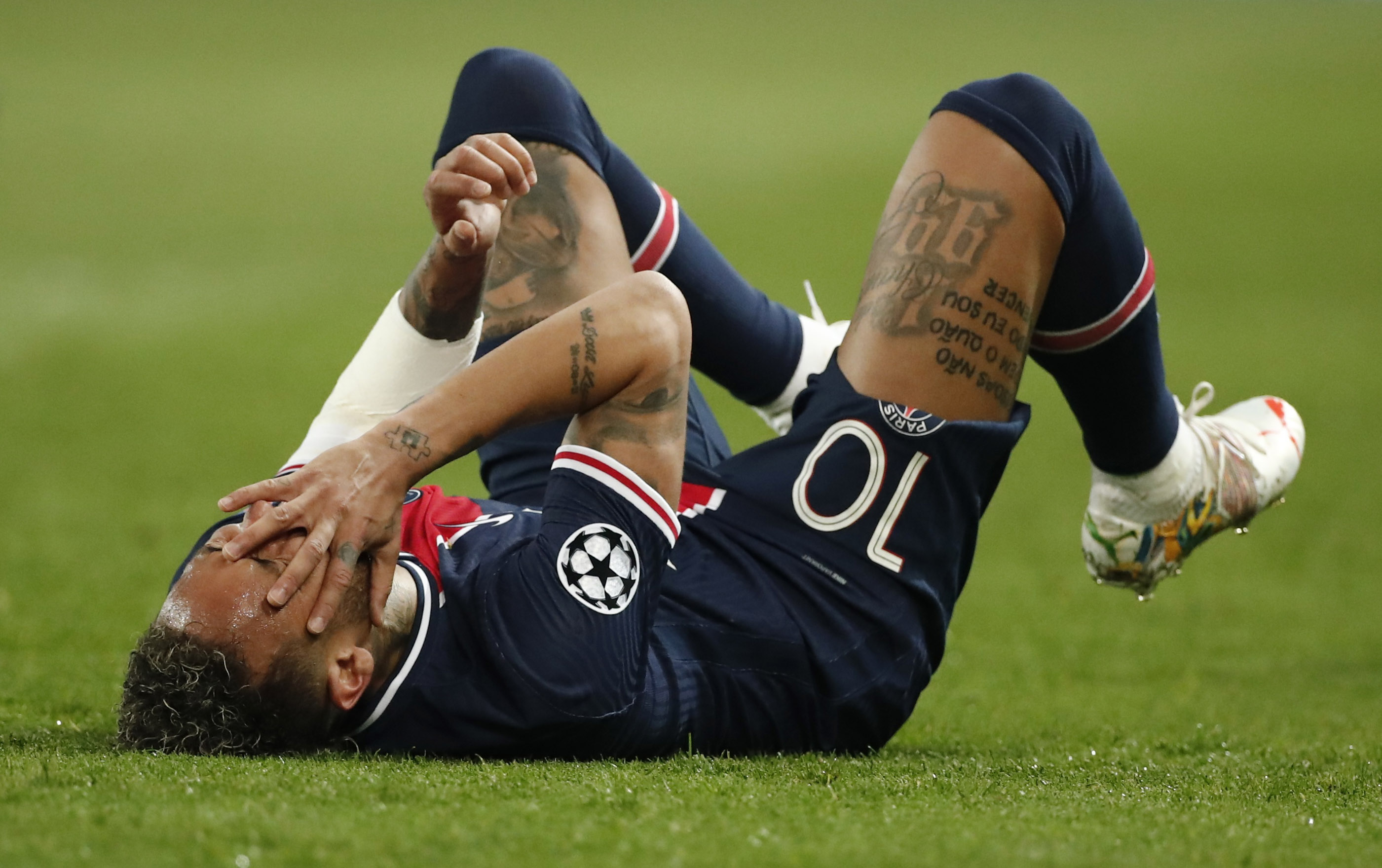 Manchester City are now odds-on favourites to go on and lift their first ever Champions League.

They return to Manchester to take on PSG next week and the winner will face either Chelsea or Real Madrid in the final held in Istanbul.