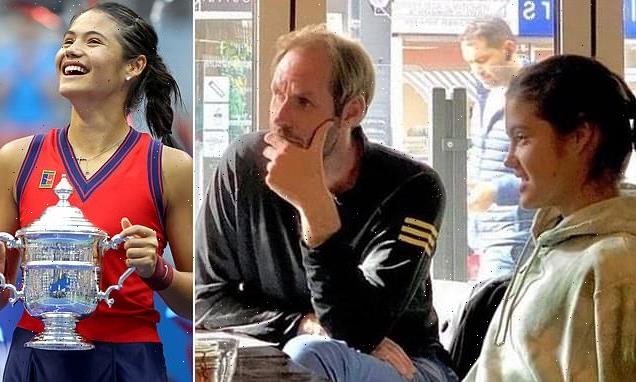 Emma Raducanu looks set to work with the German coach who helped turned Angelique Kerber into a three-time Grand Slam winner and world No 1.

The 18-year-old from Bromley, Kent is expected to team up with Hamburg-based Torben Beltz, 44, who has spent much of his career guiding Germany’s highest achieving player of recent years.

A picture emerged from last month on an Instagram account named ‘nuts4Raducanu’ of them having a coffee in Orpington, reported the Telegraph. 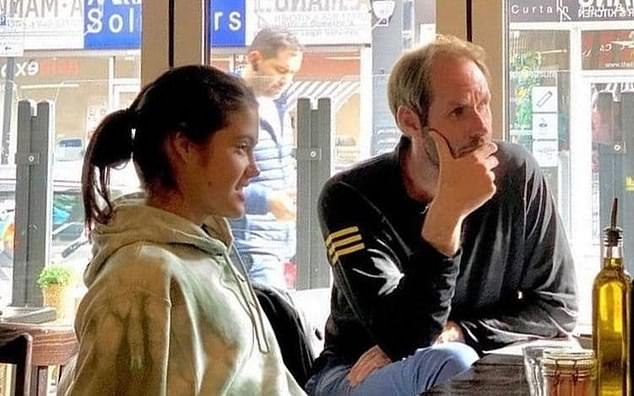 Emma Raducanu was spotted out for a coffee with Torben Beltz, who is set to be her new coach 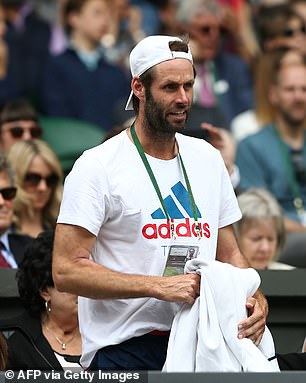 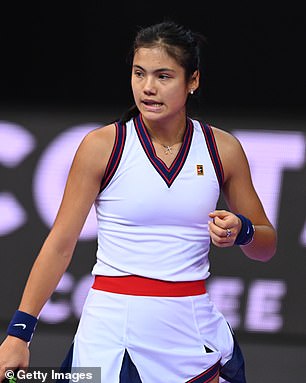 Beltz, pictured at Wimbledon in 2016 (left), will be the man to take Raducanu forward 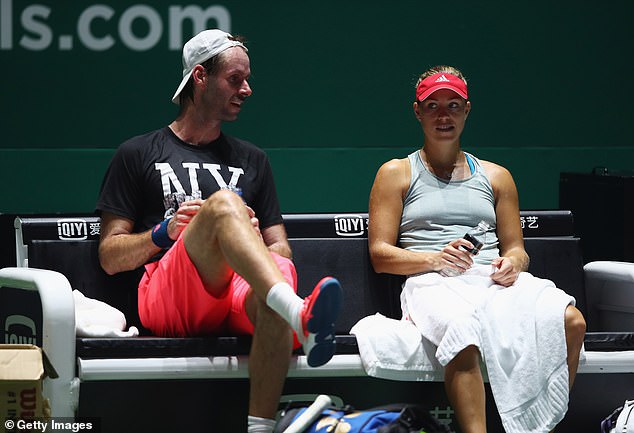 It seems that their discussions will now turn into a working relationship in the coming months, although Beltz is not with her at this week’s WTA event in the Austrian city of Linz.

Kerber and Beltz announced an amicable split on Monday after what was their third spell working together. He will be seen as someone with the requisite experience of taking a promising player and turning them into a consistent top ten performer.

Beltz knows the workings of the WTA Tour intricately, having first hooked up with Kerber when she was a teenager. 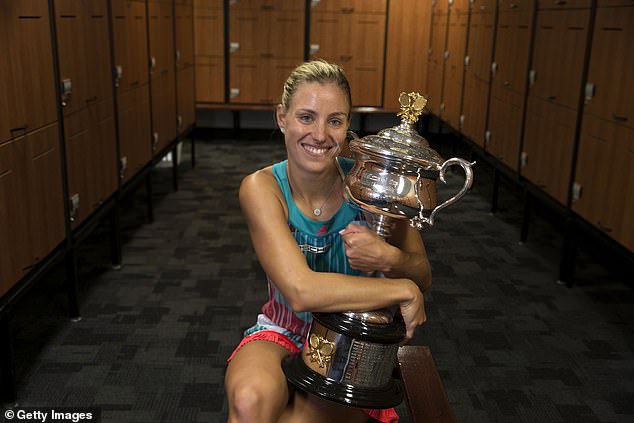 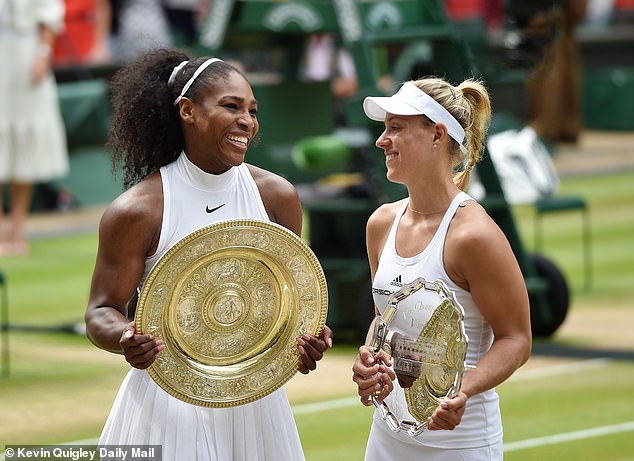 They worked in three phases and the long-term collaboration, of unusual durability in the women’s game, saw her win the Australian and US Opens in 2016 and Wimbledon in 2018.

She became world number one after the second triumph. He also had a spell working Croatia’s Donna Vekic.

In the past Raducanu has paired up with numerous coaches but has been without one in particular since unexpectedly not renewing the contract of Andrew Richardson following her startling win at Flushing Meadows in September.

Linz is her last regular tournament of the season, but she will play an exhibition at the Royal Albert Hall at the end of this month, and an unofficial event in Abu Dhabi prior to Christmas. 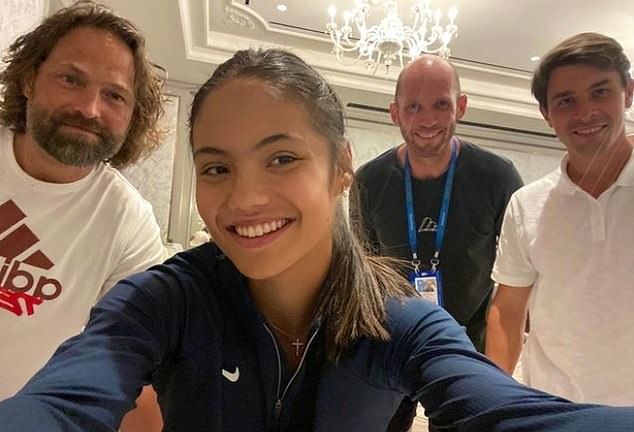