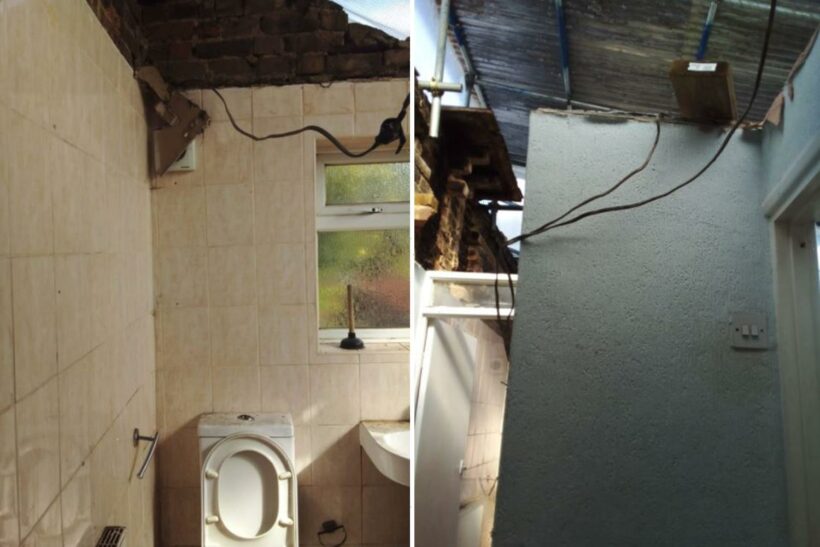 A MUM with young kids has slammed a council after she was left without a roof on her home – and had to pee in a bucket for three weeks.

The mum-of-three says the "inhumane" conditions at her council flat have left her children cold and in floods of tears. 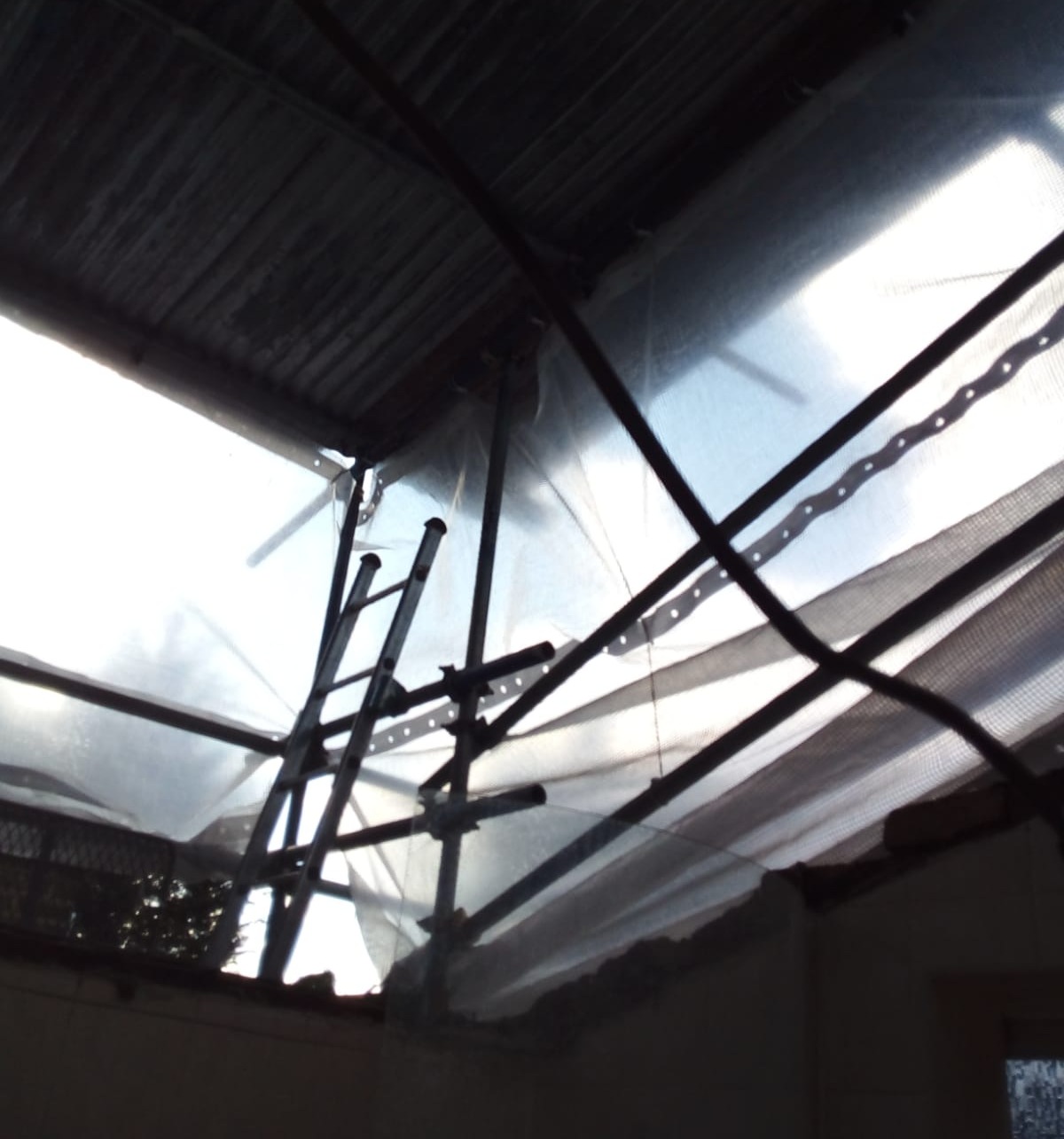 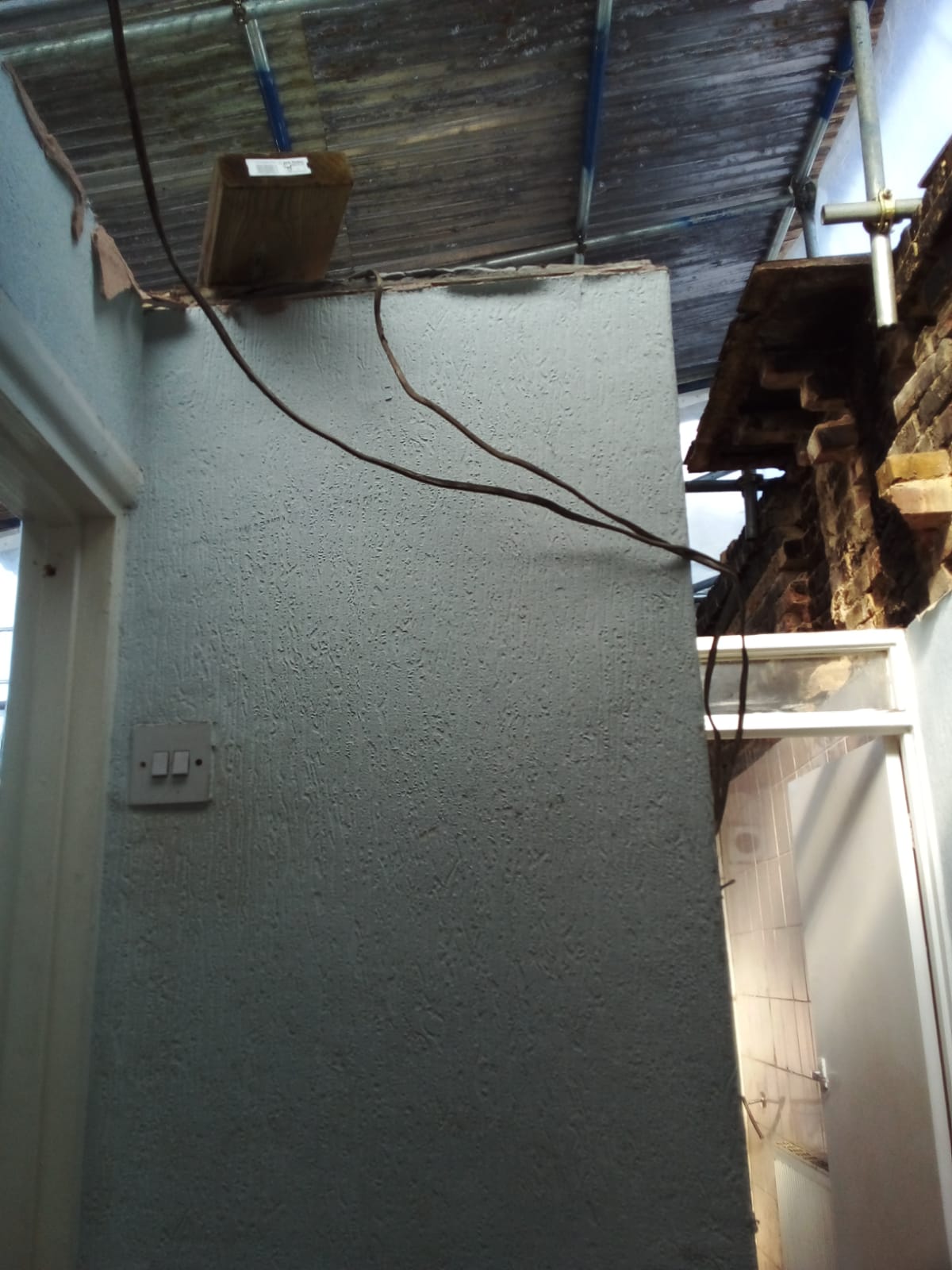 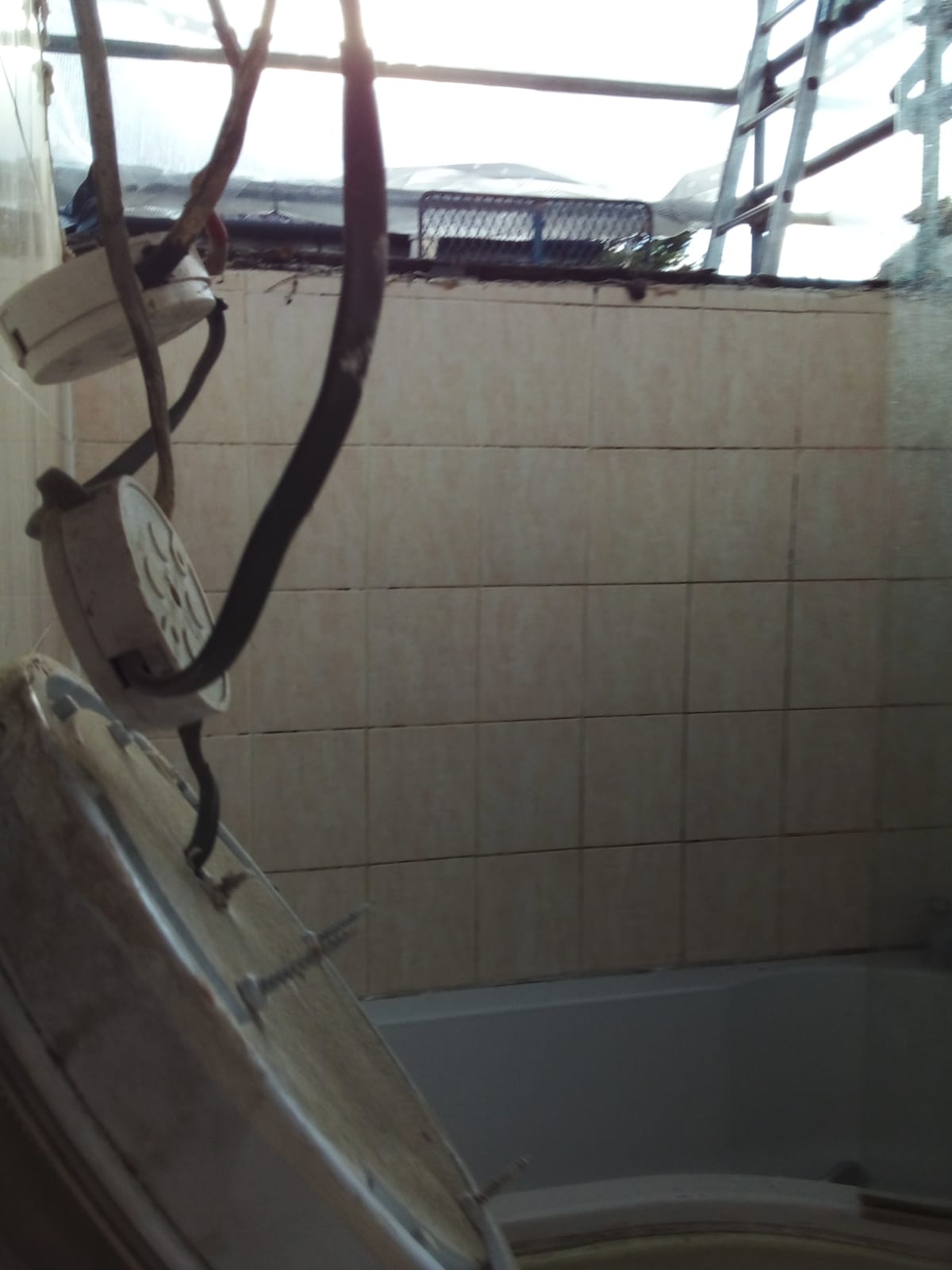 She also says her home in Erith, South East London, became "infested with mice" and "there was no end of problems".

The roof was removed in September when building work was carried out to fix the chimney and has been covered with scaffolding and plastic sheets since.

The repairs also affected the plumbing at the property, meaning the family had to use a bucket instead of a toilet.

She did not wish to be named and has turned down an offer of a hostel because of safety fears.

The mum told MyLondon: "The flat was in a state of disrepair and there was no end of problems.

"Everything was water damaged. It's an absolute state. The wind was just blowing through, they didn't secure the plastic, so it was completely open."

Her three children, all aged eight and under, have had to spend time with relatives outside London, but she says the ordeal has "disrupted their schooling" and "affected their behaviour".

She added: "This was a multi-agency failure. And the fact that in this day children could be treated in this way is actually disgusting. The fact that my children had to go through what they went through is horrendous.

"My kids were crying and I had no answers for them. I can't even give them their basic needs in life and it's an absolutely horrendous feeling. And going to the toilet in a bucket was just inhumane.

"My youngest daughter used to just cry. She really didn't like it. It was not liveable."

The repair work had to be done immediately when the building surveyors discovered an urgent structural issue caused by dry rot in September.

My kids were crying and I had no answers for them. I can't even give them their basic needs in life and it's an absolutely horrendous feeling. Going to the toilet in a bucket was just inhumane.

She has since moved after opposition councillors stepped in and is set to return to the property later this month once repairs are finished.

Labour councillor Nicola Taylor, who has been directly involved in the case, said: "I was shocked when I saw the state of this property and knew we had to get the family to a place of safety immediately.

"As I have become more involved in this case, I have serious concerns over the quality of these properties and if they are fit for our residents.

"I have still been unable to obtain surveyor or maintenance reports so I wonder if council taxpayers' money is being spent appropriately."

A Bexley Council spokesperson said: "The welfare of people we place in temporary accommodation is a priority for us and we work hard to ensure their safety.

"The extent of the repairs to this property only became evident following a leak, inspection by our staff and after a ceiling was removed. We identified the work that would be needed and offered the family alternative accommodation while it was carried out.

"They have a right to their privacy and we are not prepared to publicly share further details of their case." 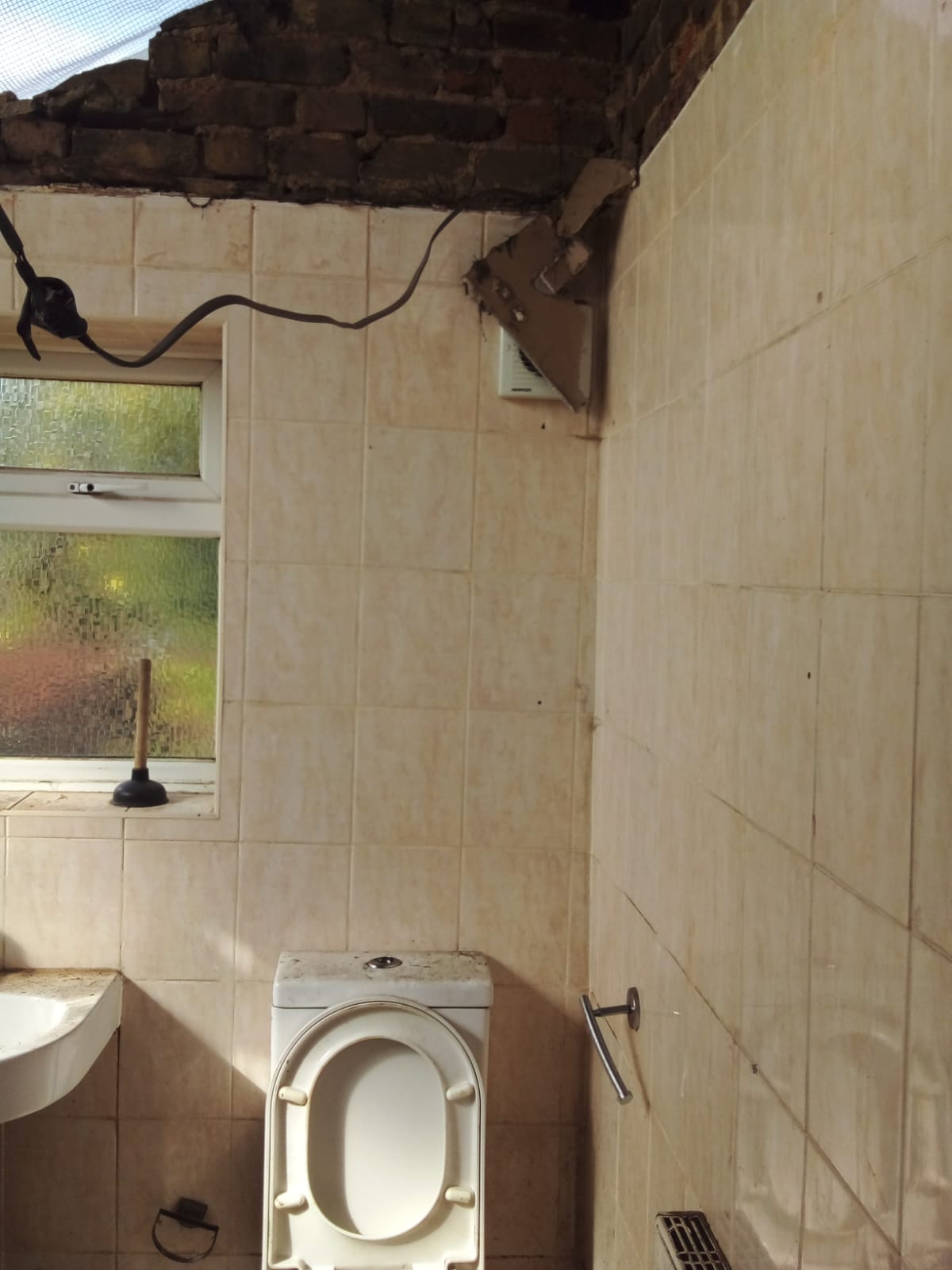 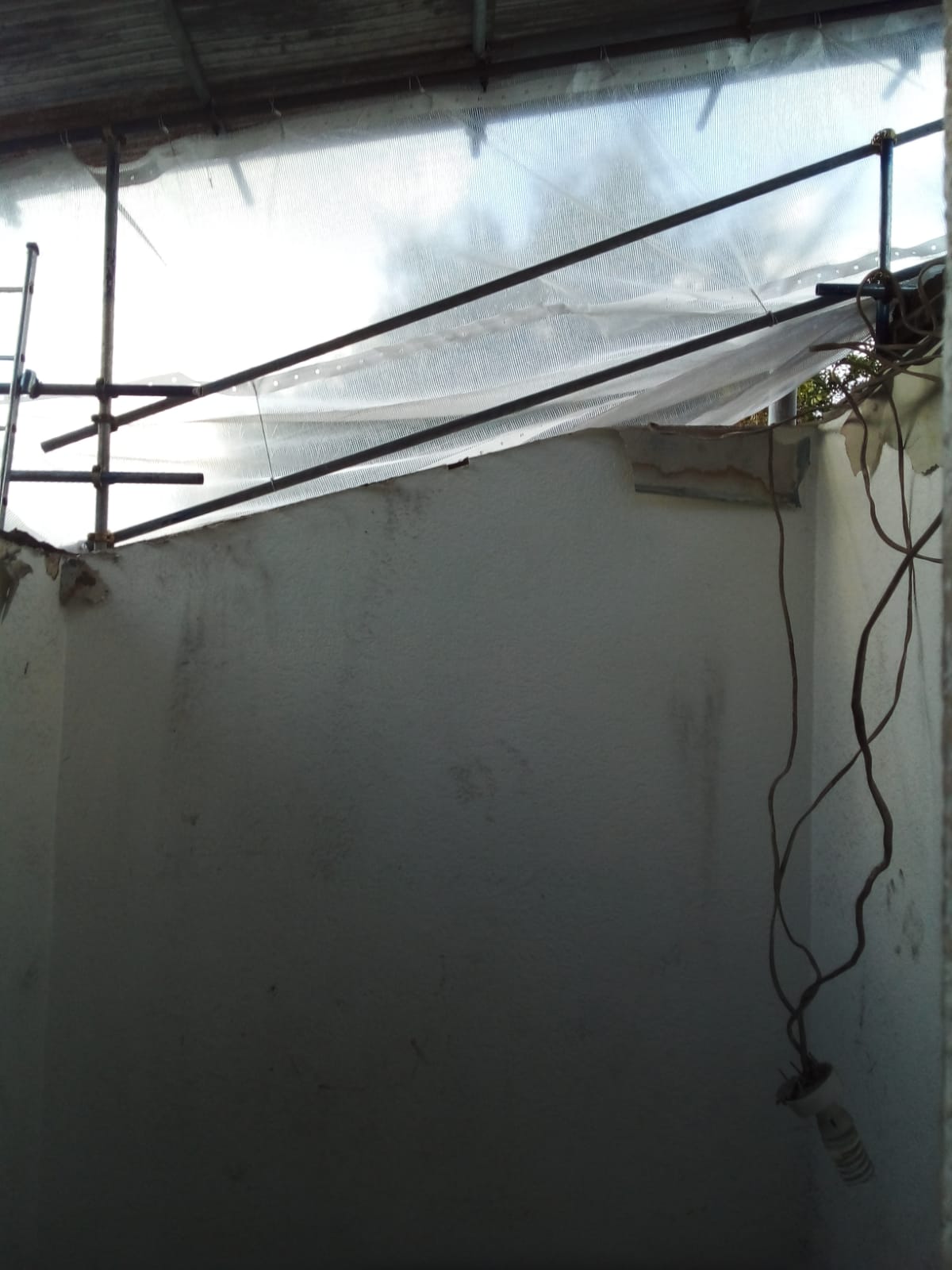